7 Famous Hoaxes That Fooled The World

From the "BBC Spaghetti Tree" to the "Cardiff Giant" to the "Taco Liberty Bell," these famous hoaxes are the ones that truly bamboozled the world.

It’s not every day, or even every April Fool’s Day, that a hoax makes the history books. Yet there have been a few famous hoaxes that have fooled the world just enough to make them eternally hilarious (at least in retrospect) and/or endlessly fascinating.

From the “BBC Spaghetti Tree” to the “Taco Liberty Bell,” these especially famous hoaxes are the ones that truly bamboozled and confounded the world:

Famous Hoaxes: “The War of the Worlds” 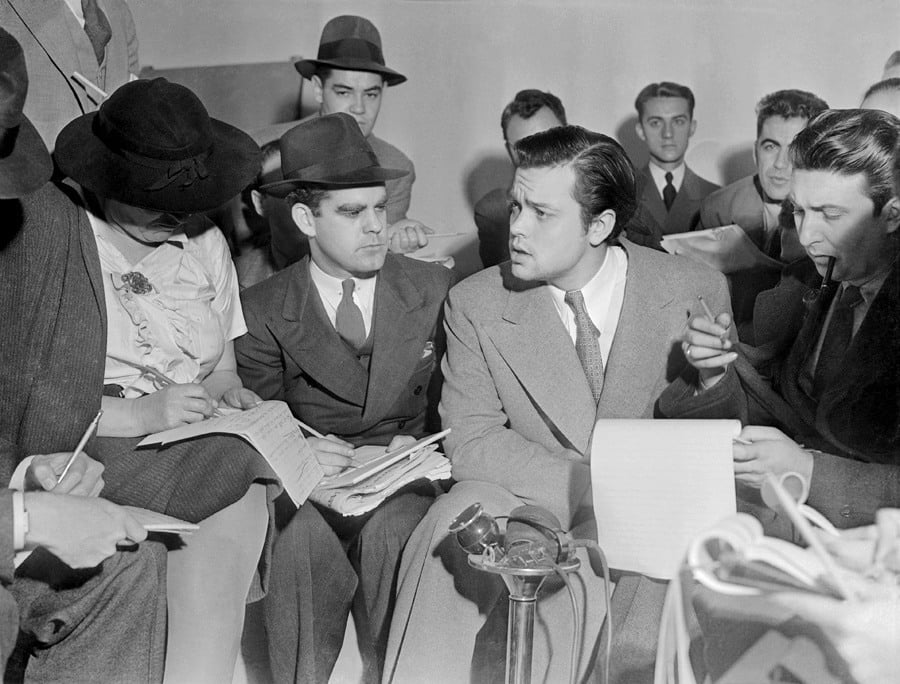 Wikimedia CommonsThe day after the broadcast, Orson Welles meets with reporters to explain that no one connected with “The War of the Worlds” had any idea that the show would cause a panic.

On October 30, 1938, Orson Welles’ all too realistic radio adaptation of H.G. Wells’ novel The War of the Worlds — staged as if it was an actual radio report of an alien invasion in progress — created a nationwide panic.

Stricken with fear, New Jersey locals went into a panic, with some even packing the highways to make an escape.

Two-thirds of the way through the broadcast, the intermission announcement reminded listeners that the broadcast was fictional, but the damage was done.

Although it was never intended to be a hoax at all, the resulting panic led “The War of the Worlds” broadcast to become one of history’s most famous hoaxes. 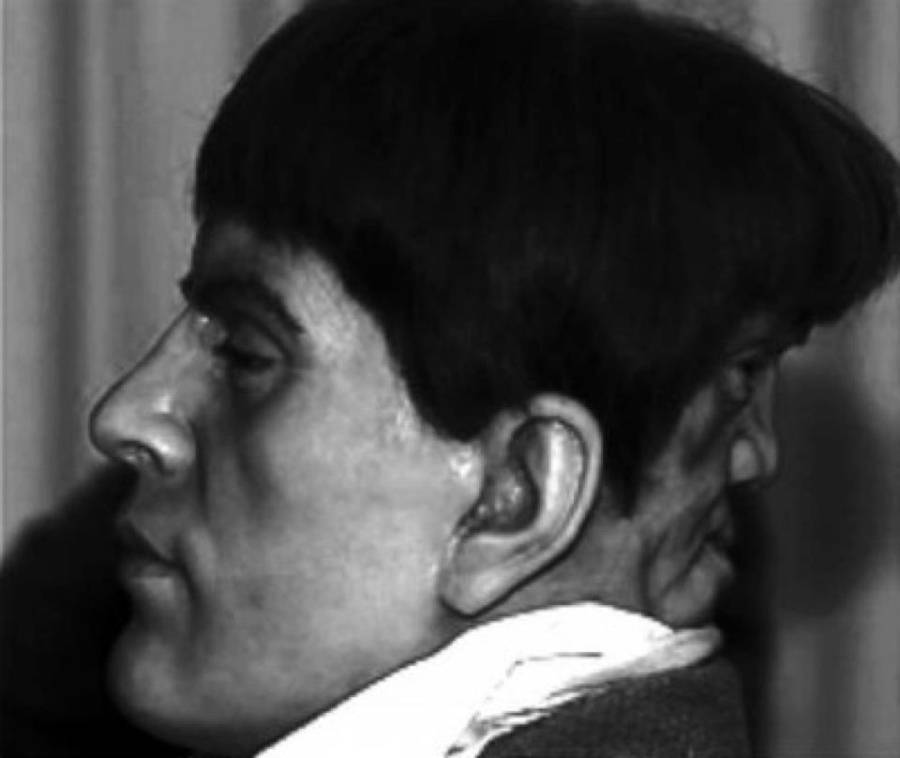 TwitterThe photo — actually of a wax construction of what Edward Mordrake might have looked like — that set the Internet abuzz.

An old hoax that is only growing more famous thanks to the Internet and American Horror Story: Freak Show is the curious case of Edward Mordake.

The story goes that Mordake was born into a noble bloodline but suffered from a horrid congenital deformity: a second face on the back of his head.

He claimed it would whisper hateful, evil things to him while he slept. Mordrake begged doctors to have it removed, but that never happened and, unable to live with the relentless sneering from his parasitic twin, he committed suicide at the age of 23.

Different versions of Mordrake’s story have since been featured in plays, television, and music (Tom Wait’s song “Poor Edward”) — and many of these retellings present Mordrake as a real man. His case even appeared in an 1896 medical journal.

But, although there have been real cases of this rare deformity, Mordrake’s story was instead a hoax created by science fiction writer Charles Hildreth in 1895. And as for the picture of the “real” Edward Mordake that has recently been floating around the Internet, it’s actually just a wax replica portraying what Mordake might have looked like.