7 Famous Hoaxes That Fooled The World 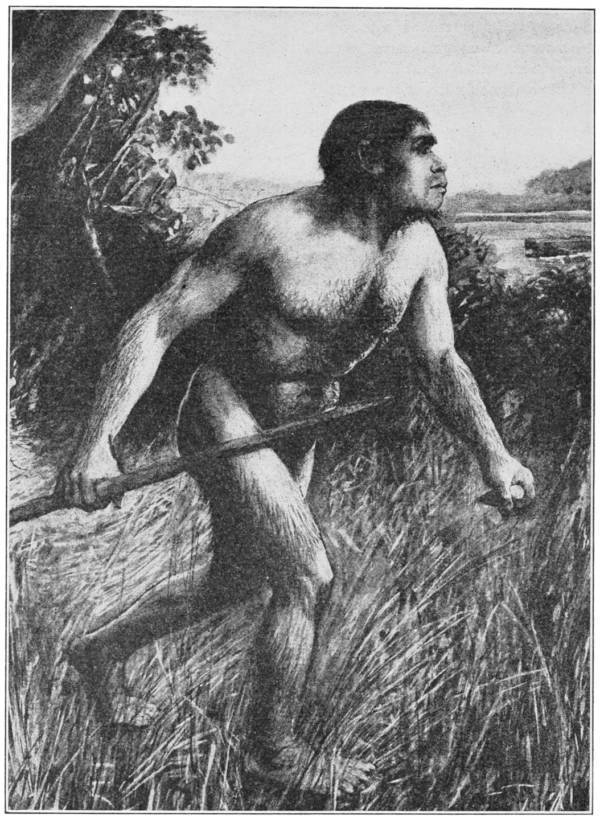 The Piltdown Man is undoubtedly one of the most longstanding and most famous hoaxes in scientific history.

It all started when bone fragments of a skull and jawbone were discovered in Piltdown, England, in 1908 and were claimed to be the fossilized remains of an as-yet unknown early human ancestor.

For years, esteemed organizations including the Geological Society of London, the Royal College of Surgeons, the journal Nature, and the American Museum of Natural History all fell for the hoax in one way or another.

It wasn’t until four decades later, in 1953, that scientists finally had the evidence to prove that the Piltdown Man was a forgery. The teeth were taken from a chimpanzee, the 500-year-old lower jaw was taken from an orangutan, and the skull was from a human from the medieval era.

Although the identity of the forger remains a mystery, the culprit was certainly highly skilled. The bones were filed and stained to create an appearance that fooled scientists for decades, and thus the Piltdown man, hoax though it was, actually informed scientific discussion about the theory of evolution for a large part of the 20th century.

The original April 1, 1957 BBC broadcast of the spaghetti tree hoax.

The BBC has always been known for its highly reputable broadcasts. So it hit that much harder when, in 1957, the BBC crafted a hilarious April Fool’s Day broadcast in which they showed a family in southern Switzerland reaping fresh noodles from the family spaghetti tree.

As unbelievable as it sounds now, spaghetti was, at the time, foreign to most UK residents, and many had no idea the delectable noodles were simply made of flour and water.

After the three-minute broadcast aired, the BBC was contacted by scores of viewers who wanted to know how to obtain or grow their own spaghetti tree. It was estimated that 8 million people watched the broadcast the day it aired, making it one of the most widespread famous hoaxes in broadcasting history. 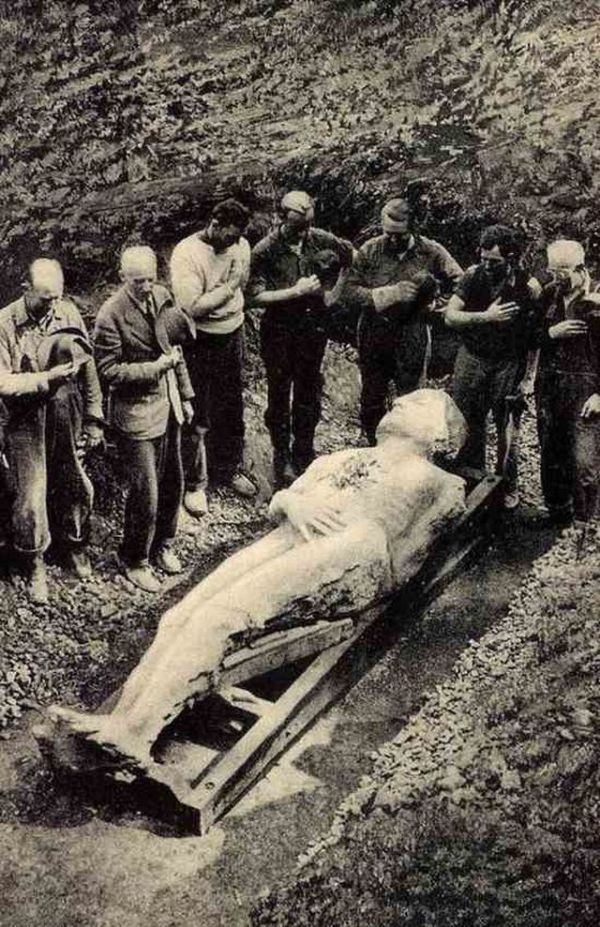 The “Cardiff Giant,” a petrified man standing ten feet tall, was discovered on October 16, 1869 by a group of workers digging a well behind a barn in Cardiff, New York.

The news soon reached across the nation, and thousands came to see the stone discovery for themselves. Some observers argued that the discovery was a petrified man. Others claimed it was an ancient statue. Of course, the Cardiff Giant was actually just another carefully crafted hoax.

New York tobacconist George Hull devised the hoax after getting into an argument with a Methodist reverend about a verse from Genesis 6:4 of the Bible that states “There were giants in the earth in those days.” The Reverend believed the verse should be taken literally, and so Hull, an atheist, crafted a hoax to mock Biblical literalists.

Hull had a massive block of gypsum shipped from Iowa to a carver in Chicago and then to his cousin’s farm in Cardiff, all at the cost of nearly $50,000 in today’s dollars.

After the statue was found by well diggers that had been purposefully hired to find the giant, it sold for $37,000 and was moved to Syracuse for further investigation. There, paleontologist Othniel Marsh proclaimed it was a fake, but not before it had captured the imagination of the public.

To this day, the Cardiff Giant is on display at the Farmer’s Museum in Cooperstown, New York.