21 Surreal Landscapes Even More Beautiful Than They Are Weird

If you’ve spent any time amid suburban sprawl, you might be inclined to think that the world is a pretty dull place. But once you step beyond the strip mall — say, to one of these destinations — you’ll soon realize that Earth holds a plethora of beautiful landscapes that seem to belong to a world other than our own: 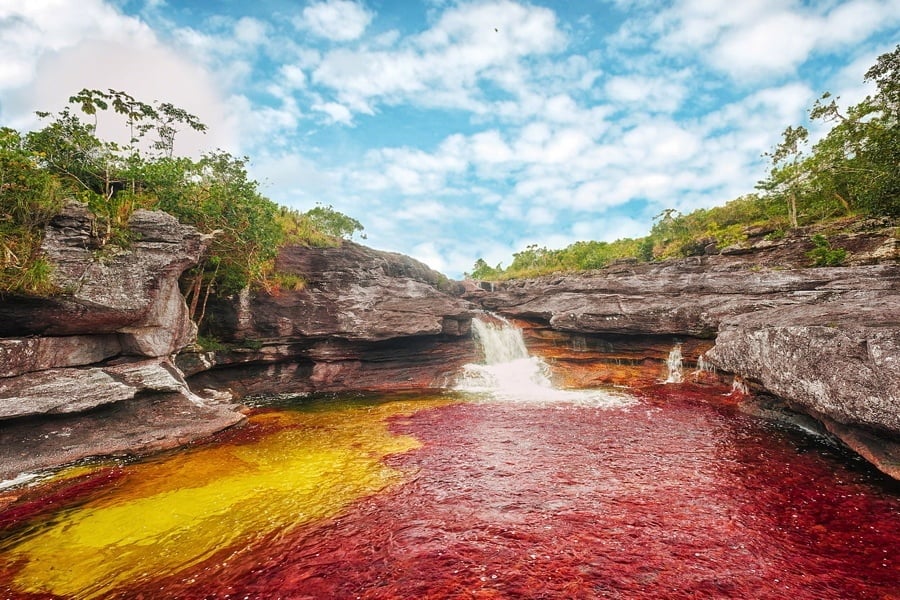 A rare aquatic plant called Macarenia clavier causes this river to turn virtually every shade of the rainbow depending on the season.Wikimedia Commons 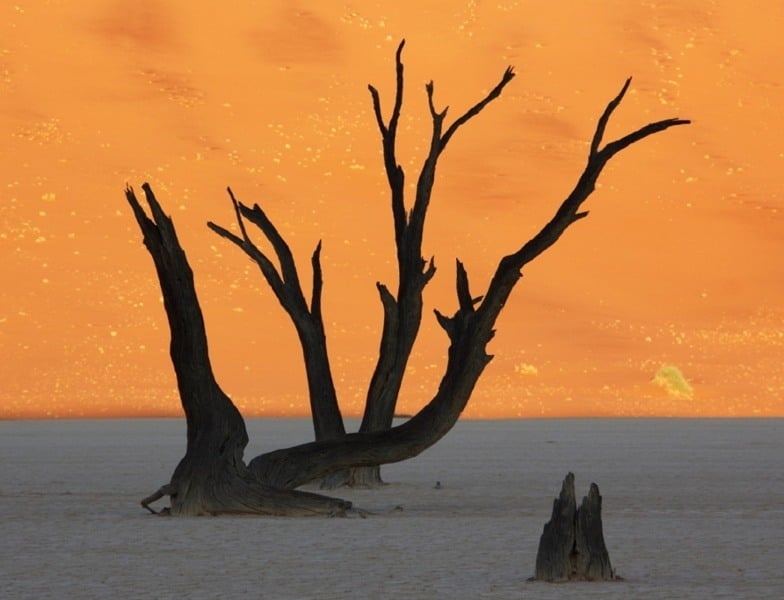 While it may look more like a surrealist painting than a landscape, this alien-looking orange "sky" is actually 1000-feet-high sand dunes looming in the distance. These trees are estimated to have died 600-700 years ago, yet remain because there is not enough moisture present for them to decompose.Vernon Swanepoel/Flickr 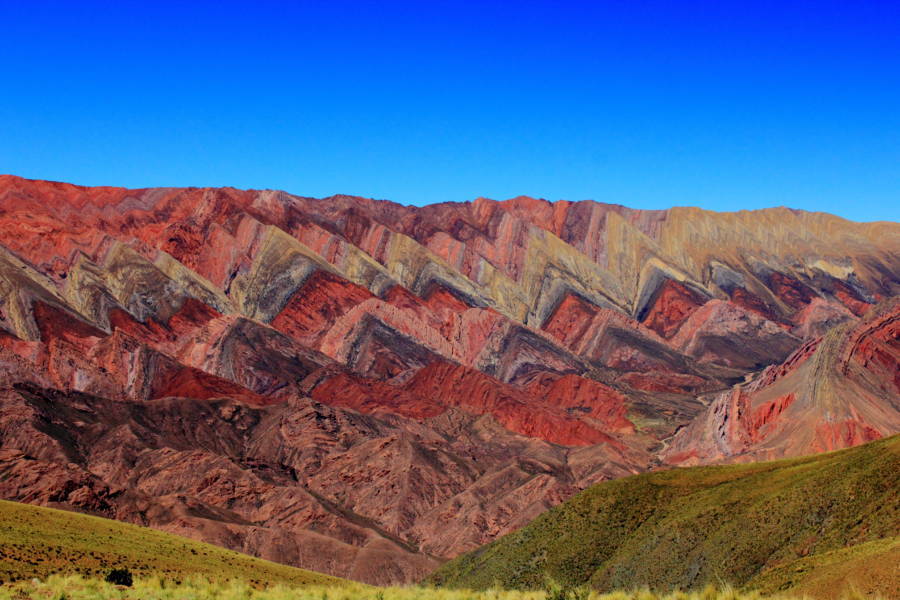 The eroded minerals at this UNESCO World Heritage Site create mountain patterns that are both jagged and colorful.Wikimedia Commons 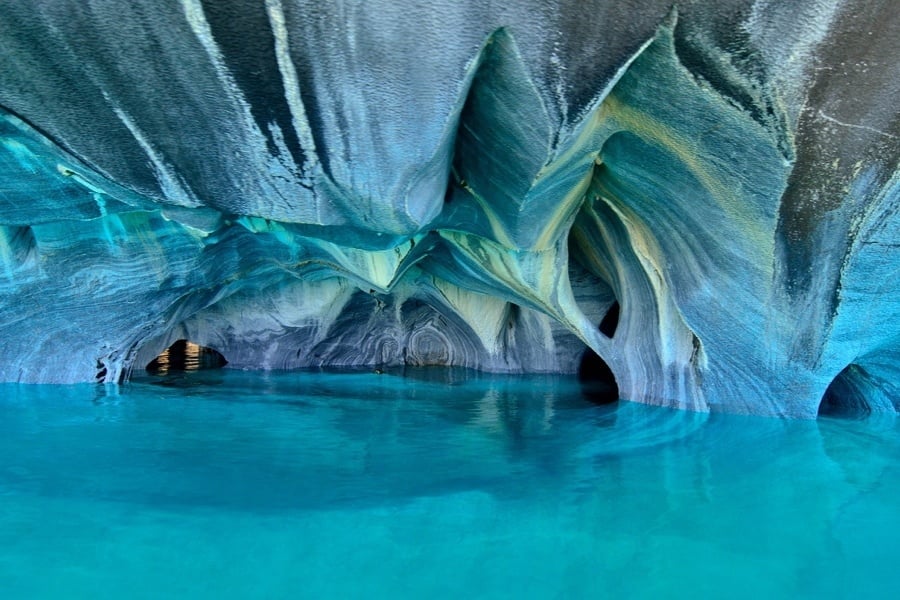 Over the years waves formed the smoothed contours of Chile’s Marble Caves. Meanwhile, the ocean's reflection paints the walls a surreal blue.Javier Vieras/Flickr 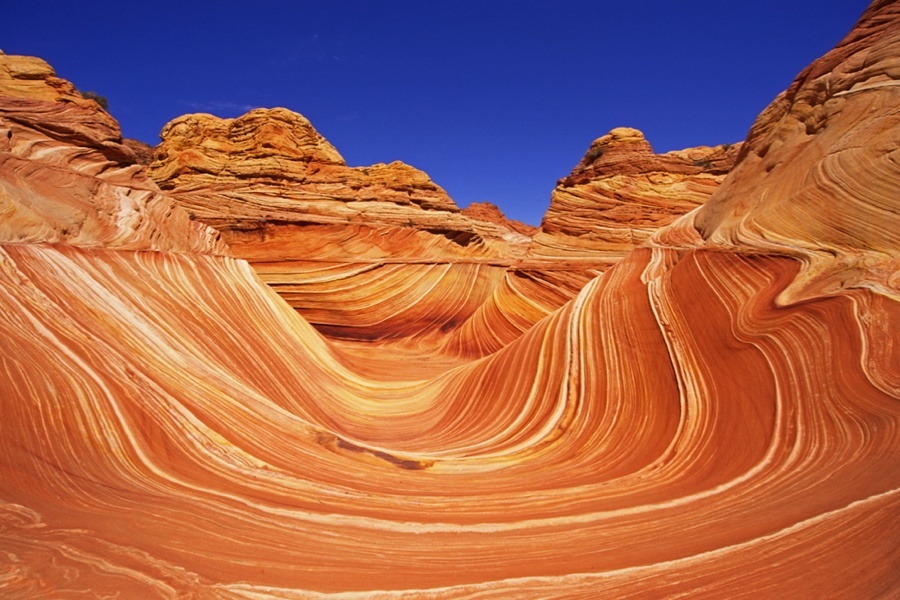 Aptly known as The Wave, this astounding sandstone formation -- as wide as 62 feet and as long as 118 feet -- consists of Jurassic age rock that has been slowly eroded over the millennia. Wikimedia Commons 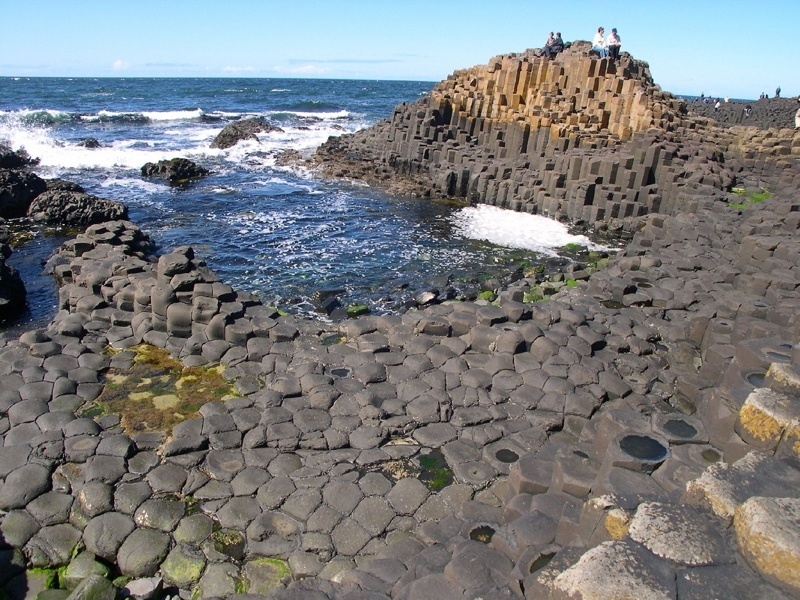 One of the most unique coastline formations on Earth, Giant’s Causeway offers stones like honeycombs that create a stunning path along the ocean.Wikimedia Commons 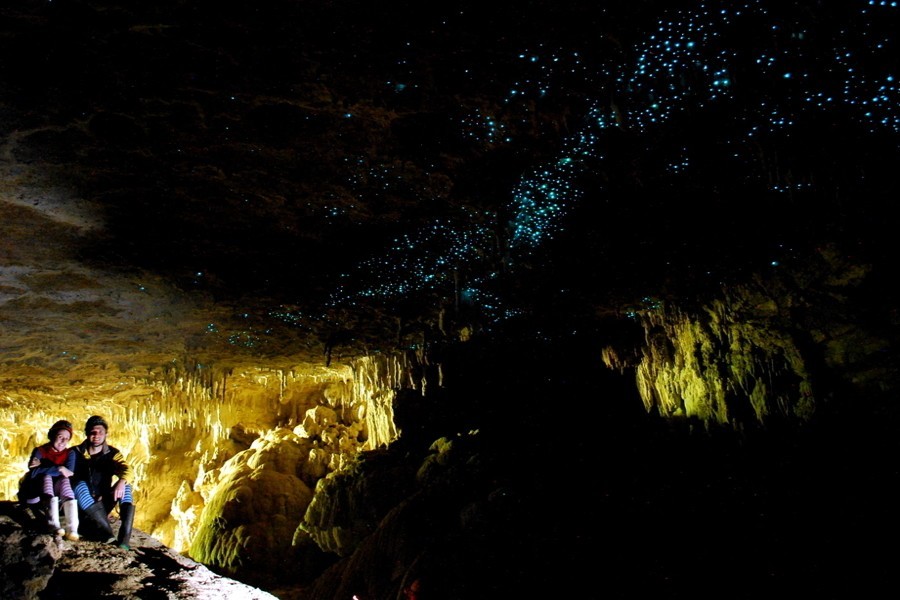 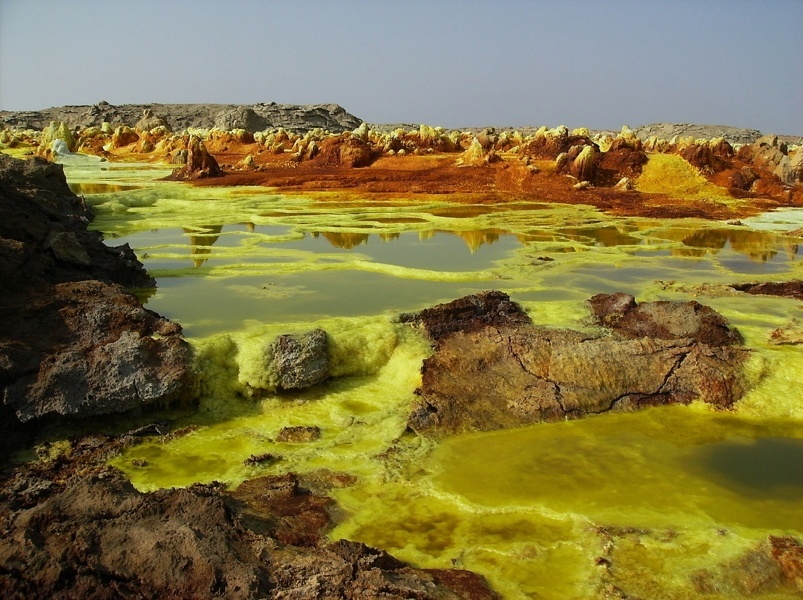 While the hot springs of this Ethiopian volcanic vent might be stunning to the eye—painted vividly in shades of yellow and green—it achieves its distinct coloration via a deadly concoction of chloride and iron hydroxide. Achilli Family | Journeys/Flickr 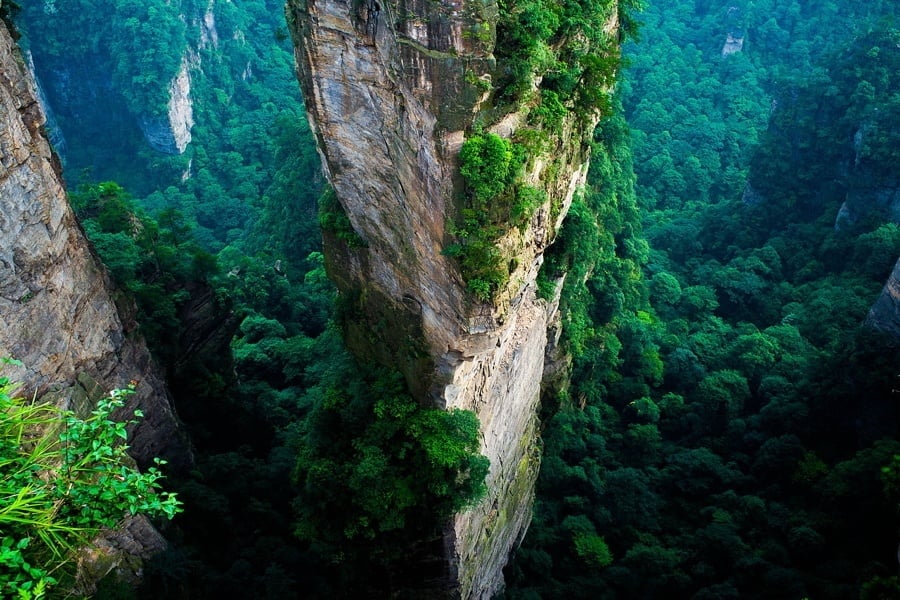 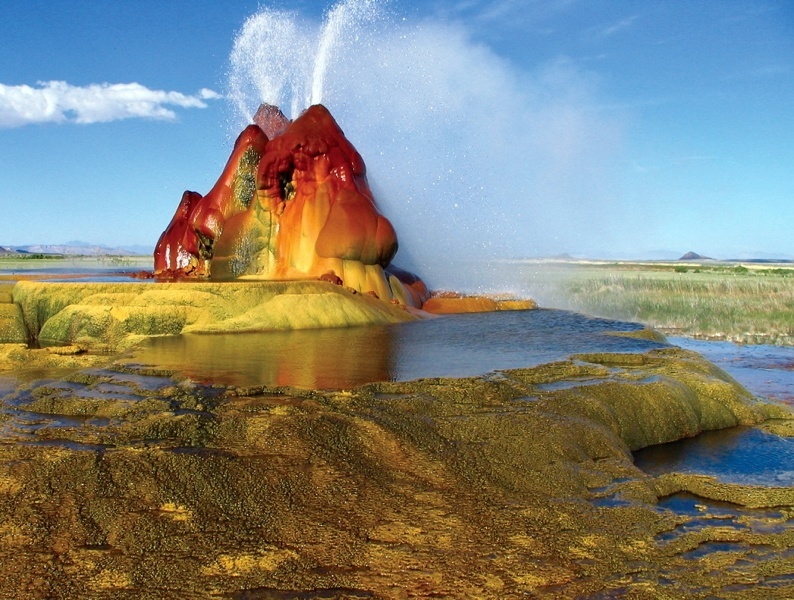 While it may appear like some sort of alien structure, this surreal landscape formed on Earth after a manmade well brought scalding geothermal water to the earth’s surface.Wikimedia Commons 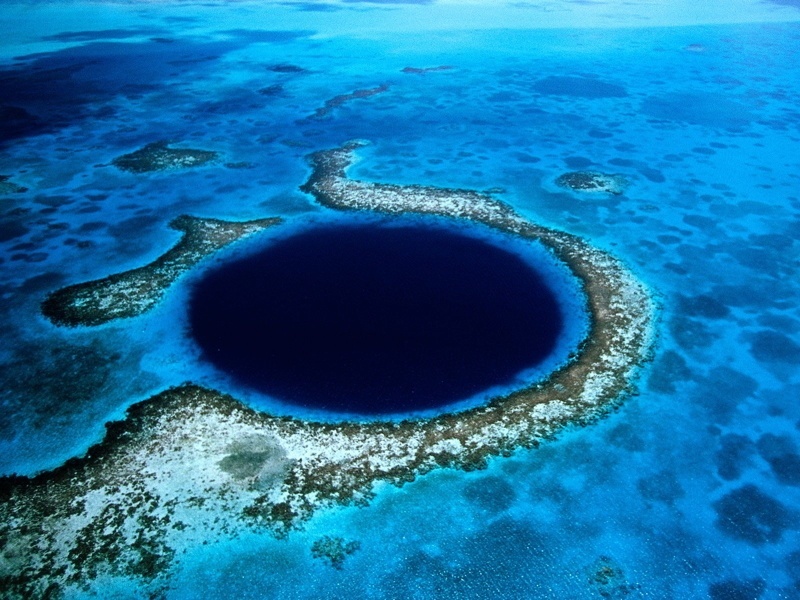 This surreal work of nature is actually an enormous underwater sinkhole that plunges down 400 feet into the ocean, creating a perfect midnight-blue ring.Eric Pheterson/Flickr

Cave of the Crystals, Mexico 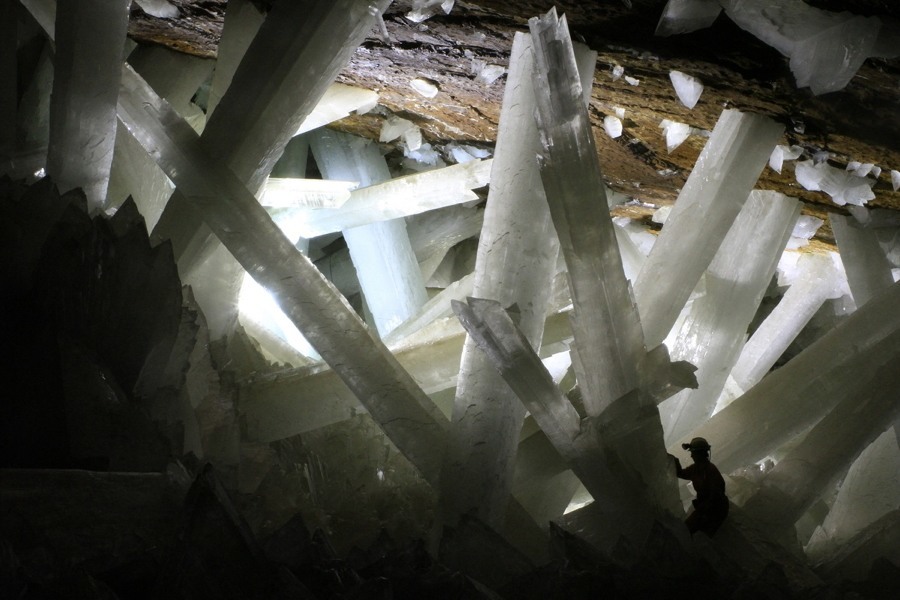 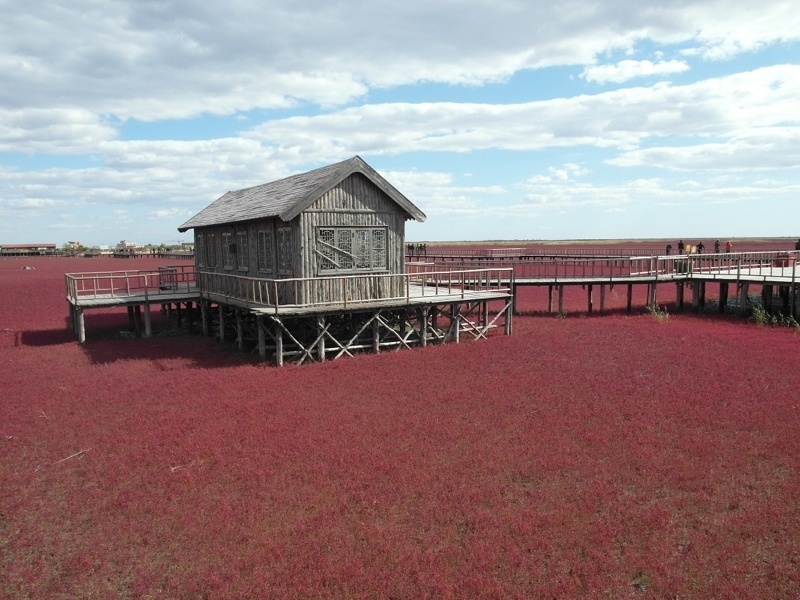 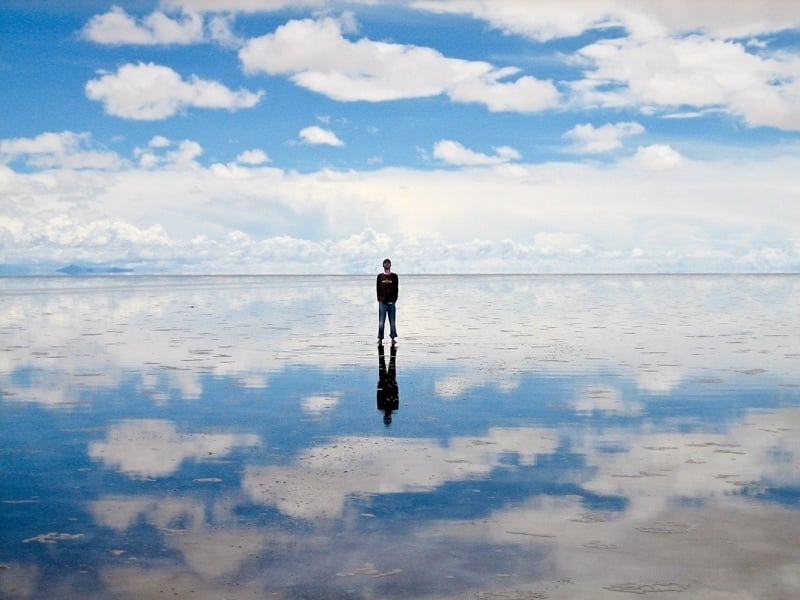 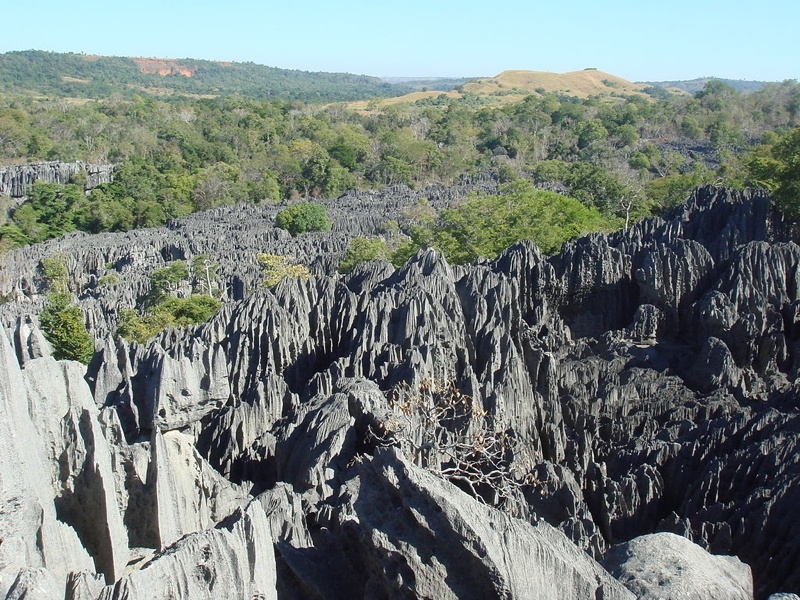 Tsingy Bemaraha presents another case of unbelievable erosion. Only this time, it's happened both vertically and horizontally in a way that turns the area's limestone plateaus into veritable forests of stone.Wikimedia Commons 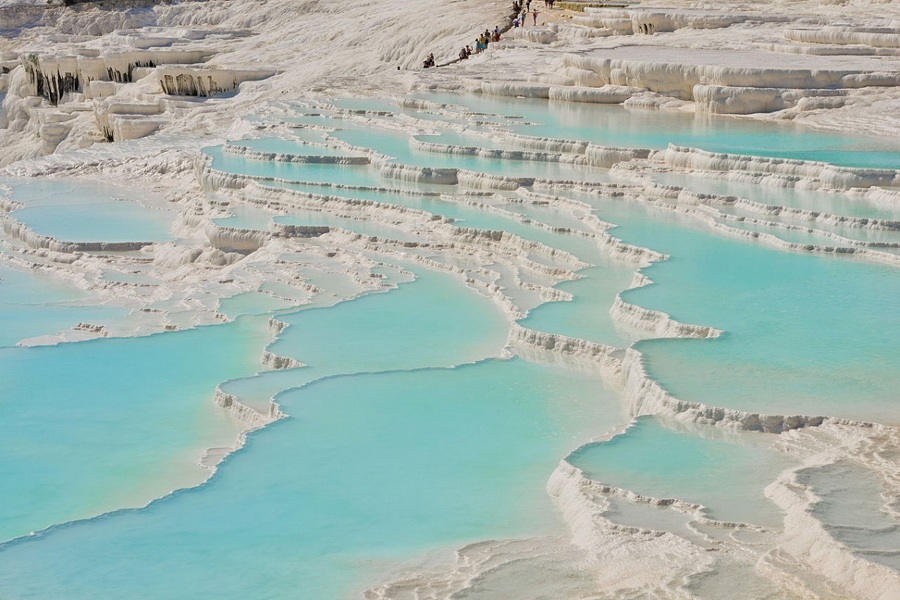 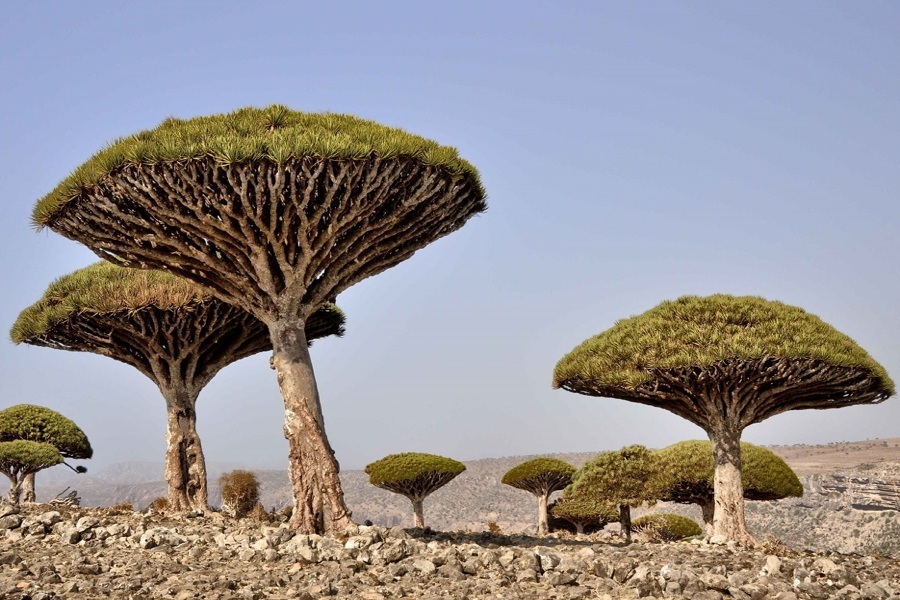 This island in the Indian Ocean is home to an array of remarkable geologic and botanical features, typified by the dragon's blood tree (above), named for its distinctive red sap.Rod Waddington/Flickr 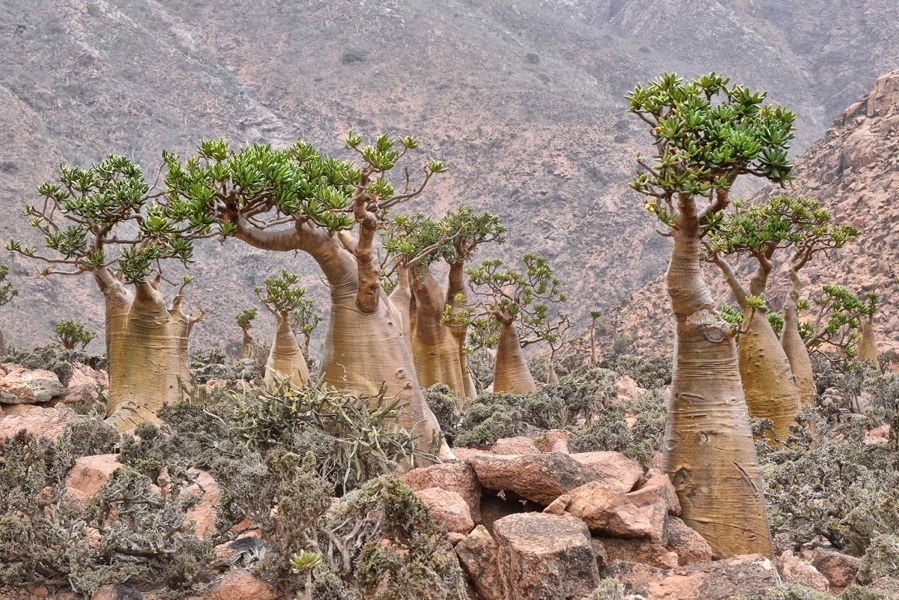 Standing alongside the dragon's blood trees are Socotra's positively prehistoric looking bottle trees. The nearby island of Samhah may be the only other place on Earth where this tree exists.Wikimedia Commons 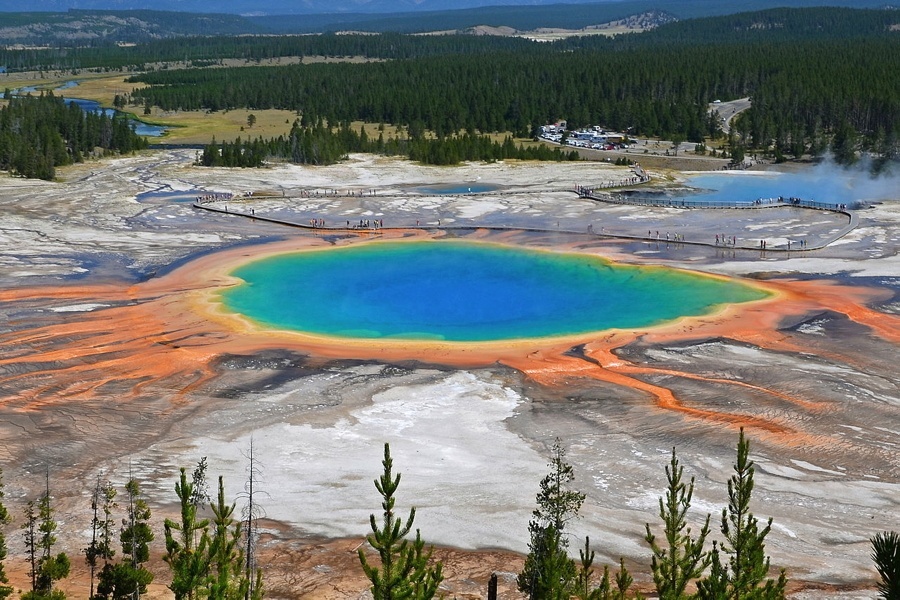 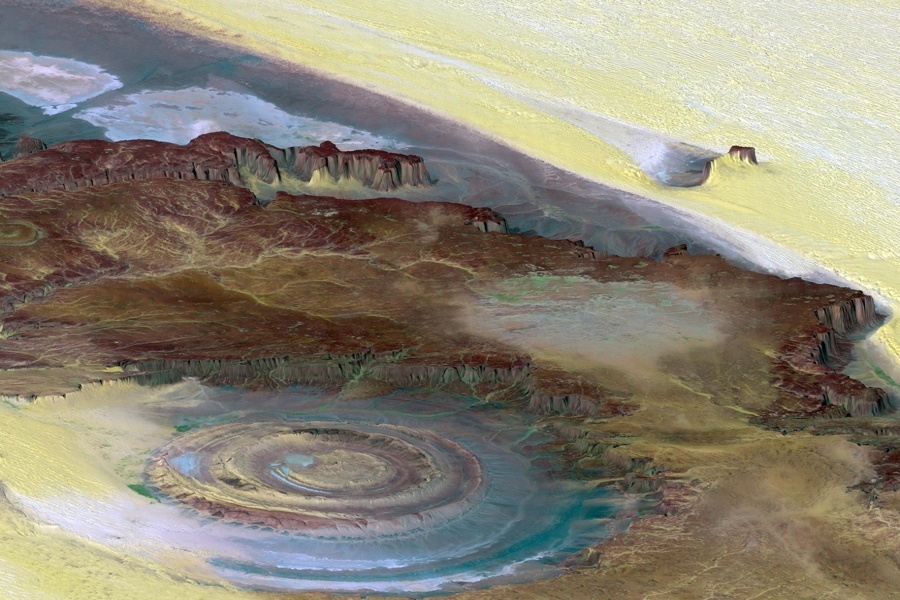 Sometimes known as The Eye of the Sahara, this 25-mile wide eroded dome is so perfectly circular that scientists long thought it was created by a massive asteroid impact.Wikimedia Commons 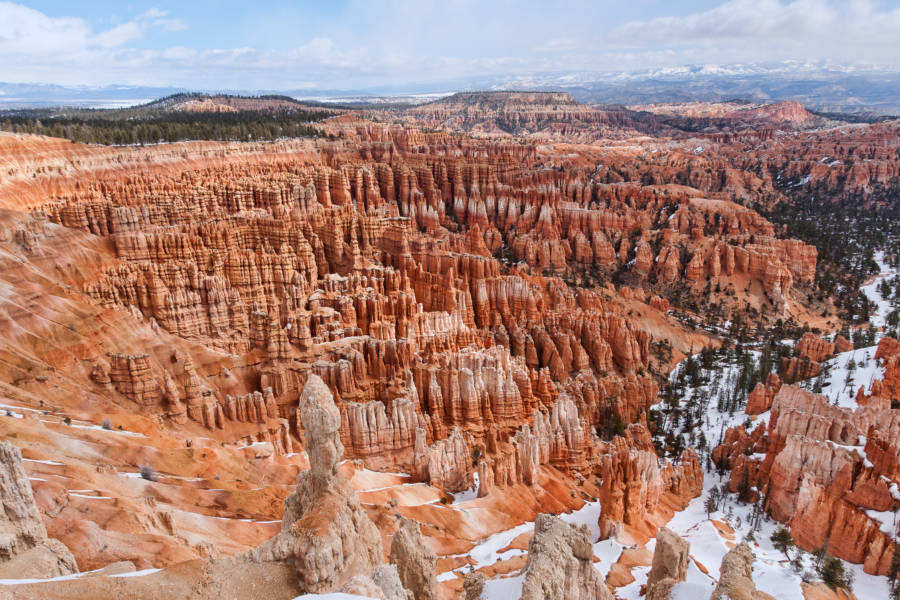 Over tens of millions of years, erosion formed the distinctive (and distinctively named) hoodoos of Bryce Canyon's amphitheater.Wikimedia Commons

Next, check out the world's weirdest natural places. Then, have a look at this planet's most mind-blowing natural phenomena. Finally, check out six of the most beautiful beaches on Earth and Nevada's bizarelly beautiful Fly Geyser.