Take a tour of Earth's weirdest natural places, from the roof of the world to the cave of crystals to the home of the dragon's blood tree. 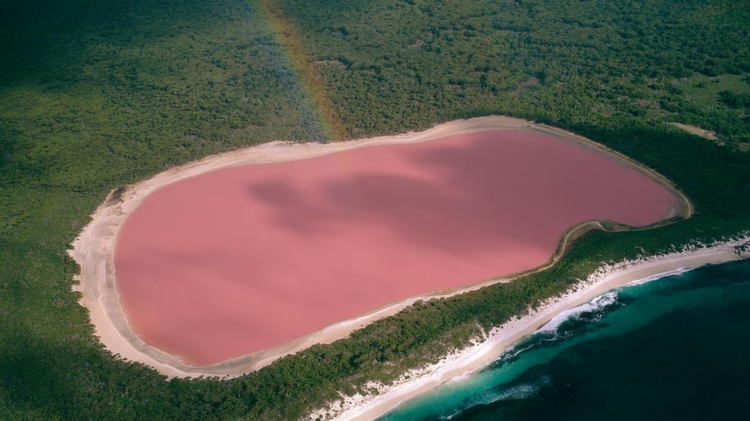 Image Source: I Started Something

We often let our imaginations run wild, dreaming up some pretty surreal stuff that could surprise even the most well-seasoned of acid trippers. But we can’t compete with nature. From pink water to 50-ton crystals to the biggest cave in the world, here are six places around the globe that come by their “could be from a Salvador Dalí painting” vibe completely naturally.

First up: A superhero’s lair in Alaska… 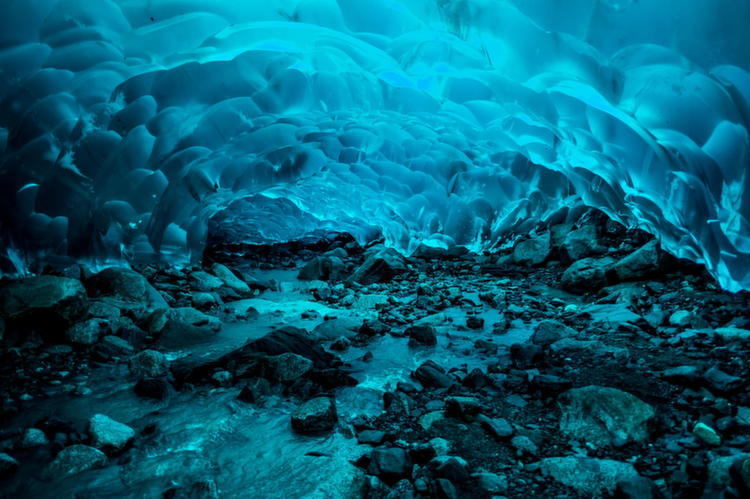 Few people actually get to see a glacier in person. Even fewer get to see a cave inside the glacier, which is typically formed by a stream of water or volcanic vents. That is what made the Mendenhall Ice Cave special. Well…that and the fact that it looked like the inside of the Fortress of Solitude. 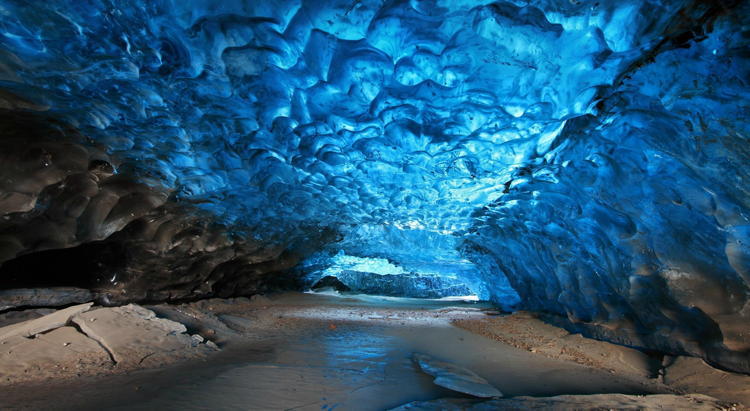 Why the past tense, you ask? While Mendenhall Glacier still exists (you can’t miss it; it’s 12 miles long and just outside the Alaskan capital of Juneau), the cave is now virtually inaccessible, after suffering a major roof collapse in 2014. Because getting inside the cave was so dangerous, difficult and time consuming, Mendenhall was, despite its singular, surreal beauty, never had all that many guests. 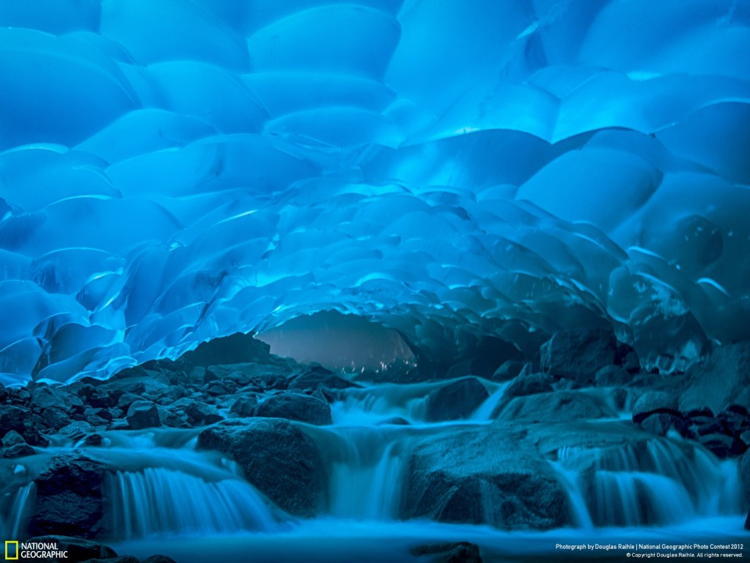 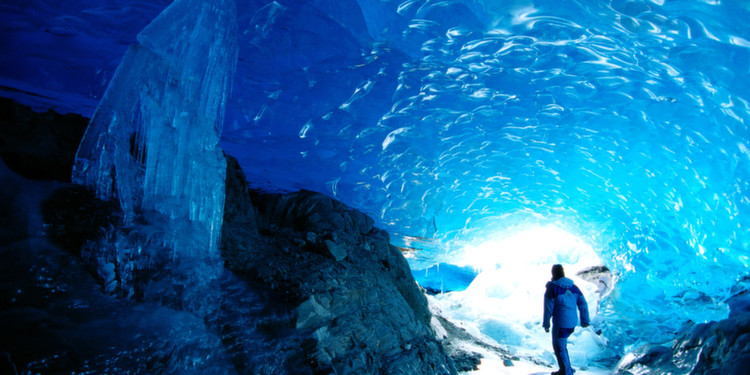 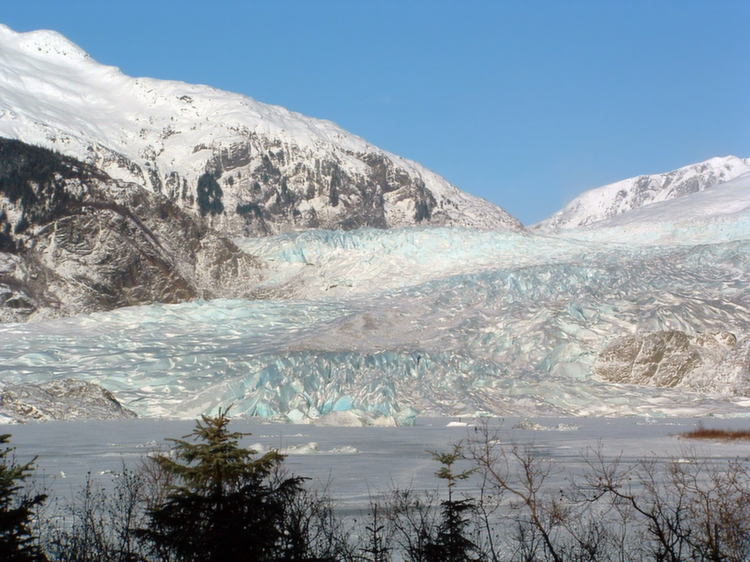 Next up: A lake that’s not even close to blue…