The World’s Six Most Beautiful Beaches 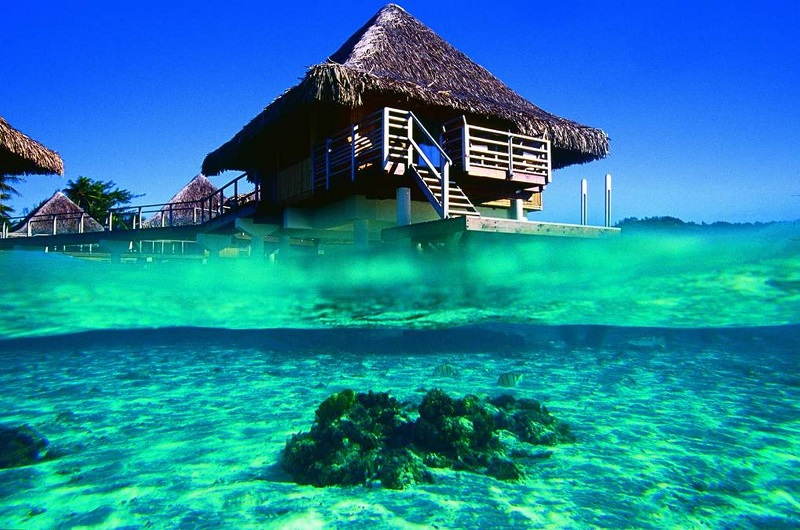 Pora Pora, Bora Bora’s original name, means “first born” in Tahitian, signaling the island’s role in the local myth of Hiro and his son Ohatatama. In 1769, James Cook saw Bora Bora on his voyage to French Polynesia. Years later in World War II, the island was home to a US military supply base. While reminders of the island’s war-torn past still exist, they have yet to detract from the beach’s inherent beauty. No amount of words come even close to describing the beauty of the Bora Bora Island beaches. We could mention the emerald waters embracing the flawless white sand, the hibiscus valleys, the over-water bungalows, and the towering mountains, mirrored on the waters surface. Or, you could just judge one of the world’s most beautiful beaches for yourself: