The World’s Most Mind-Blowing Natural Phenomena 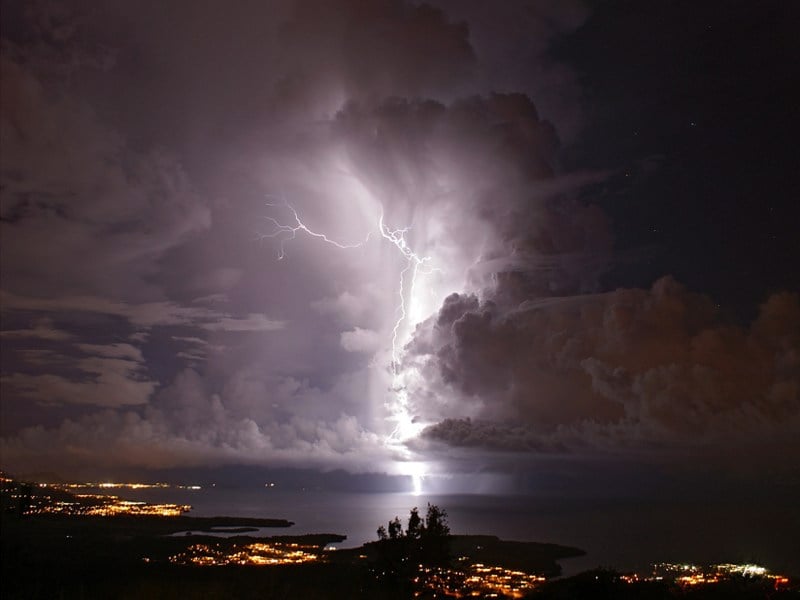 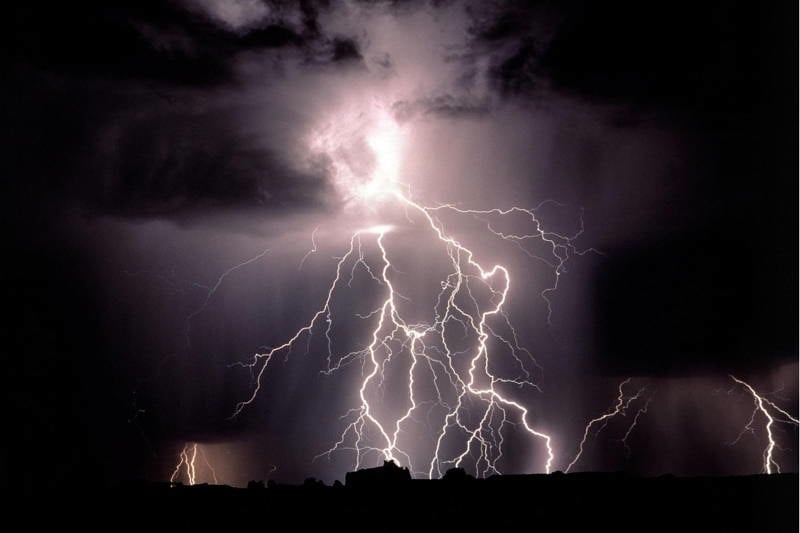 Confined to the skies above Venezuela’s Lake Maracaibo, the ceaseless streaks of Catatumbo lightning have captivated the interests of scientists, explorers and artists for centuries. For nearly half the year and up to ten hours a day, the natural methane and oil deposit-caused phenomenon can be observed in the bucolic Venezuelan horizon up to 280 times an hour.

And if you happen to visit Venezuela when the lightning isn’t able to be observed, fret not; while these flashes of light are technically momentary, Catatumbo lightning has manifested itself into the melody of the state’s anthem. 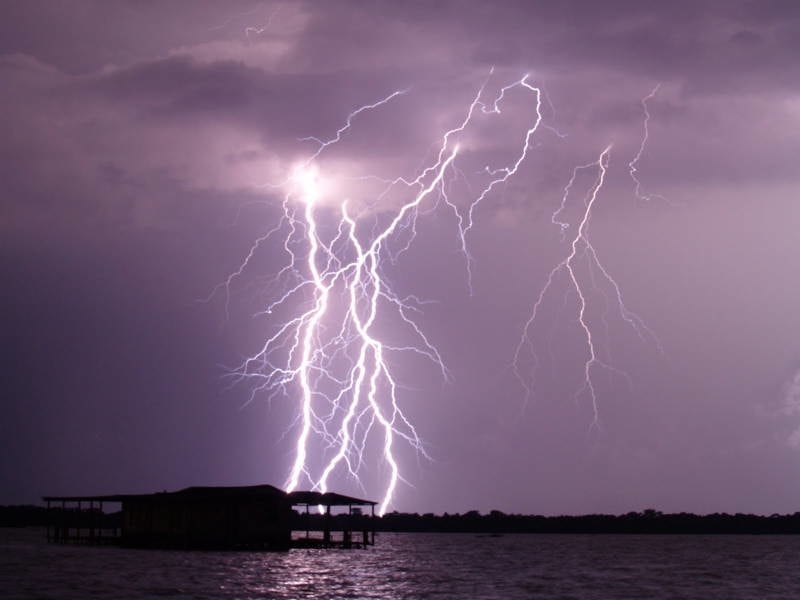 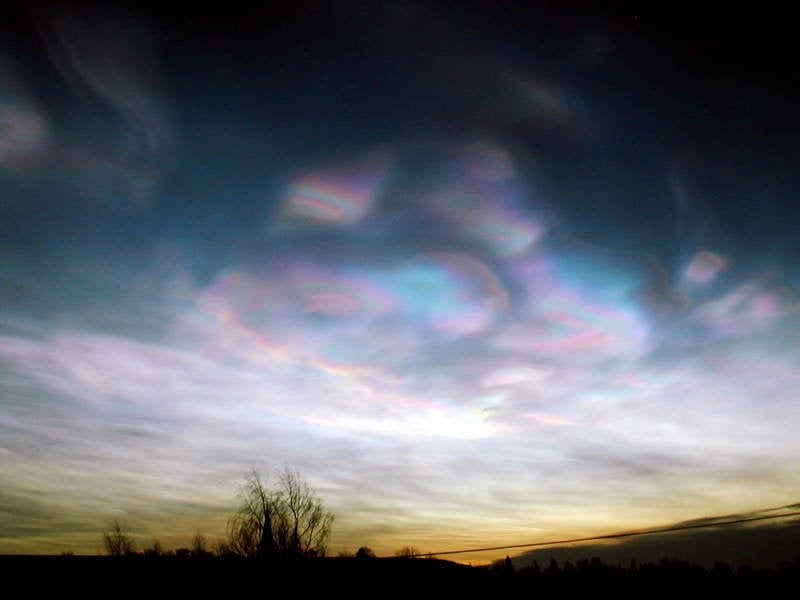 While the pastel-tinted pictures of nacreous clouds might seem more akin to an abstract artist’s thoughts on Spring than natural science, the clouds owe their pristine coloring to the stratosphere in which they reside. Alternately dubbed the “mother of pearl” cloud given its iridescent coloring, the nacreous cloud may only be found in the early evening or dawn and in particularly frigid regions at distances of 9 to 16 miles above ground.

So for all of you Loch Ness Monster hunters scaling the depths of Scotland’s Inverness, if you don’t end up discovering Nessie, just look up; you might bear witness to something just as mystical. Given the cloud’s peculiar shape, coloring and moments of visibility, many individuals who aren’t familiar with the cloud often mistake it for a UFO. 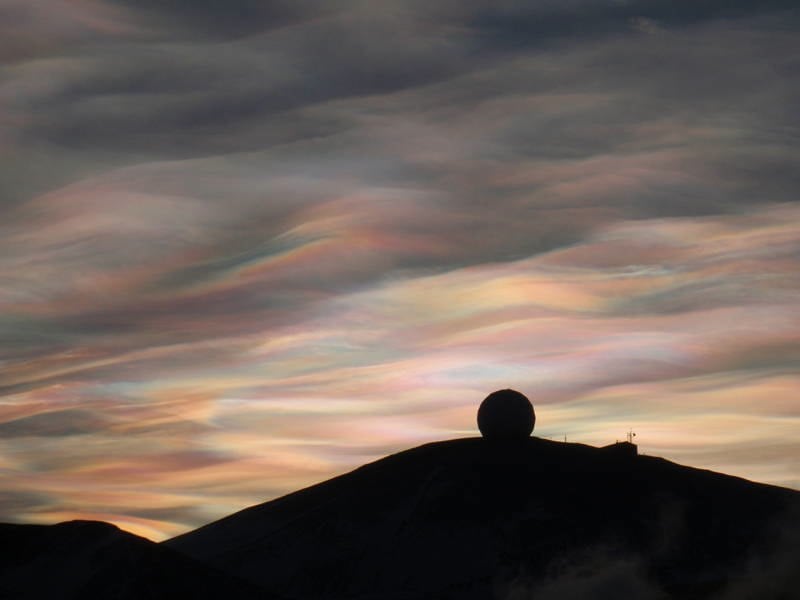 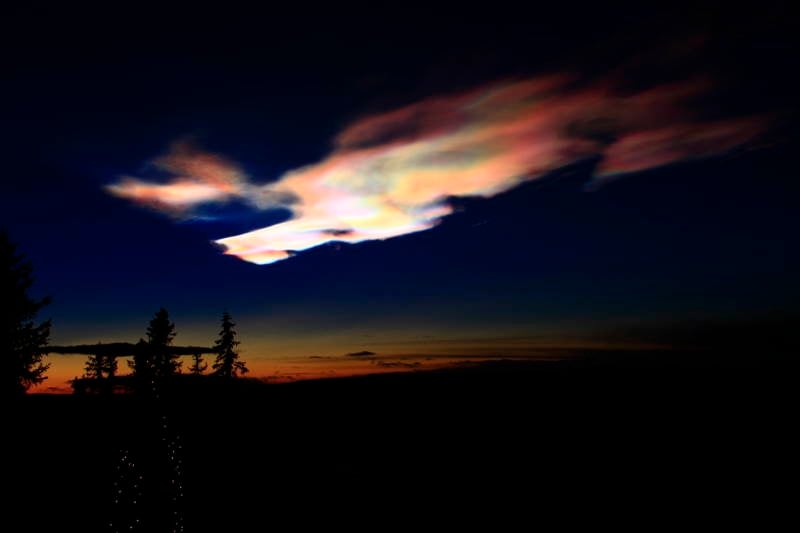 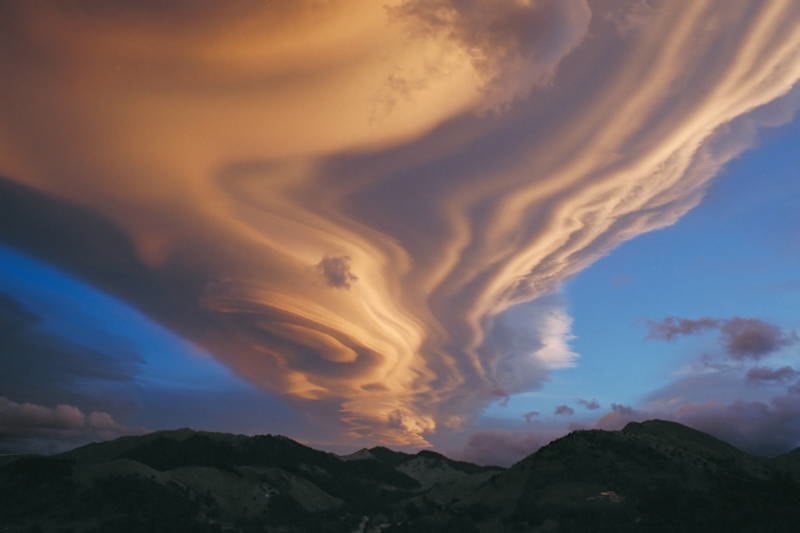 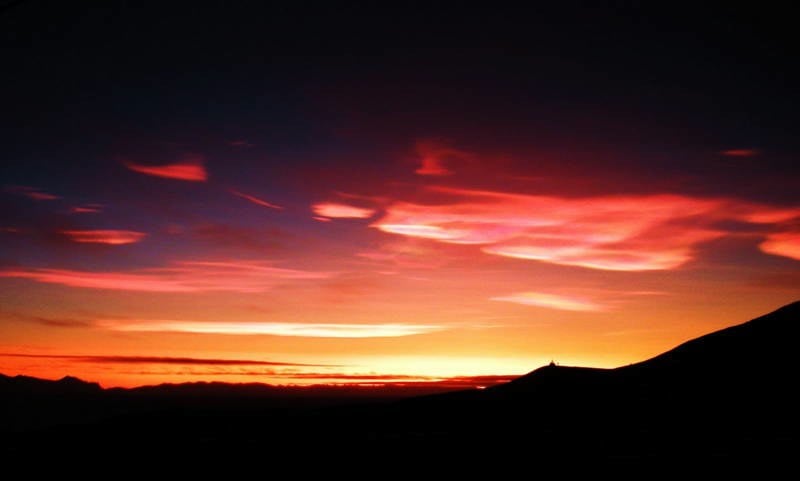 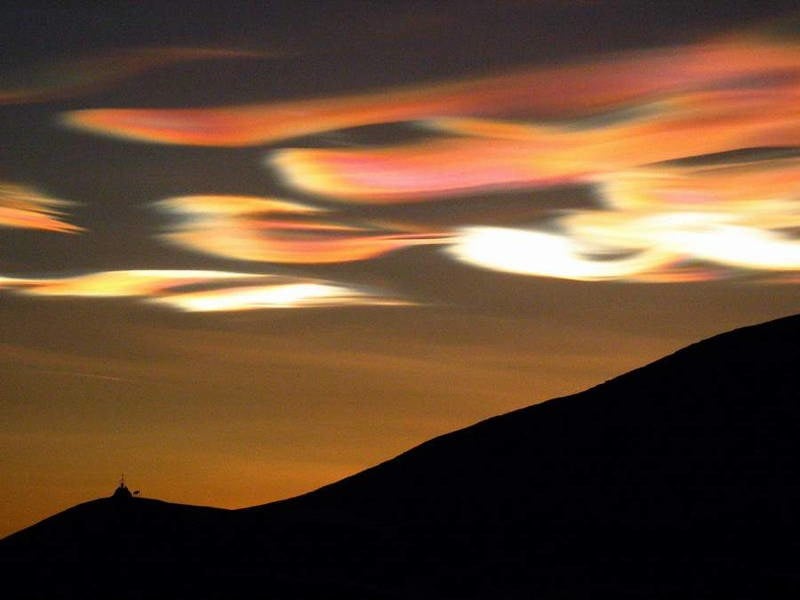