What We Love This Week, Volume V 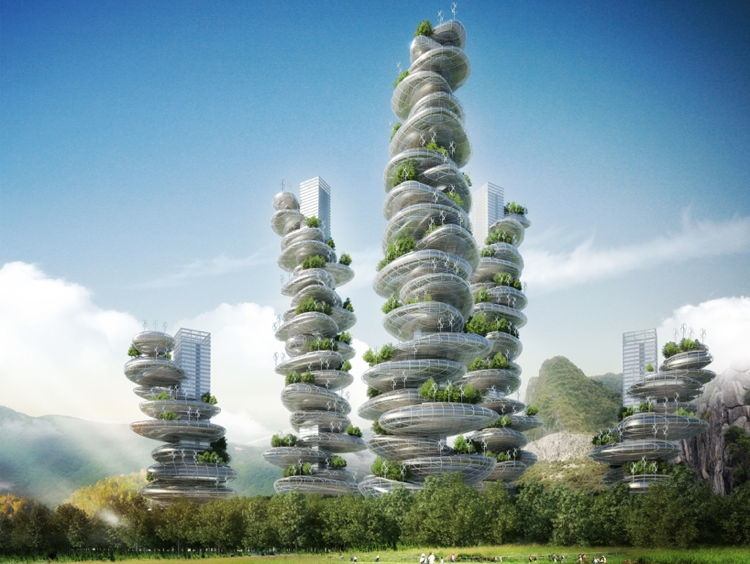 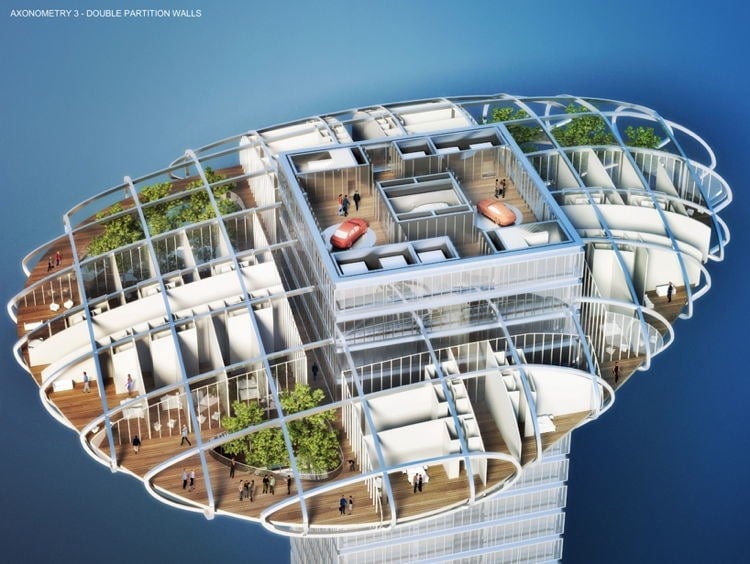 Talk about a return to nature. Confronted by the environmental implications of mass Chinese urbanization and soaring rates of consumption, Belgium-based architect Vincent Callebaut has crafted his own ‘green’ solution: Asian cairns. Callebaut dubs his cairns, which historically are residual neolithic markers that consist of several stacked stones, ‘farmscrapers’ as they will produce more energy than they will consume while remaining as aesthetically pleasing as the more traditional sky-kissing buildings. By injecting biodiversity, vertical food production, wind harnessing and solar power into each of these mixed-use buildings, Callebaut’s cairns will converge nature and infrastructure to form a visionary city-as-ecosystem; one whose blocks mimic forests and whose buildings mirror the efficiency of trees. To learn more, visit Design Boom. 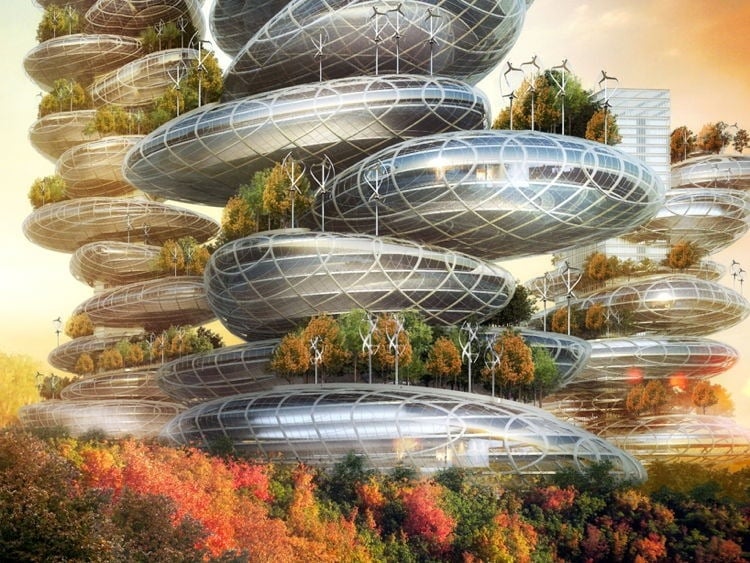 Kids Around The World 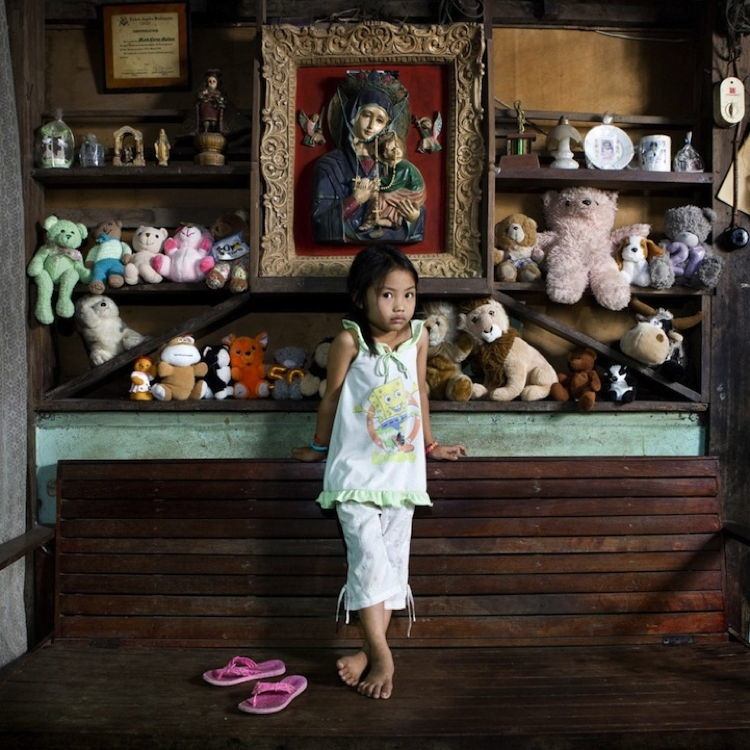 It’s a truism: all kids love to play. What is not so obvious, though, is if this universality is conducted the same way around the world. In Toy Stories, Italian photographer Gabriele Galimberti seeks to answer just that question. Traveling all the way from Bangkok to Austin, Texas, Galimberti captured a bevy of children at their happiest: when they were with their prized plastic possessions. In doing so, Galimberti highlights the incredible diversity yet astonishing amounts of similarities among the world’s children while also providing a formidable amount of insight into various cultures’ views on material possessions. To see the full series, be sure to visit My Modern Met. 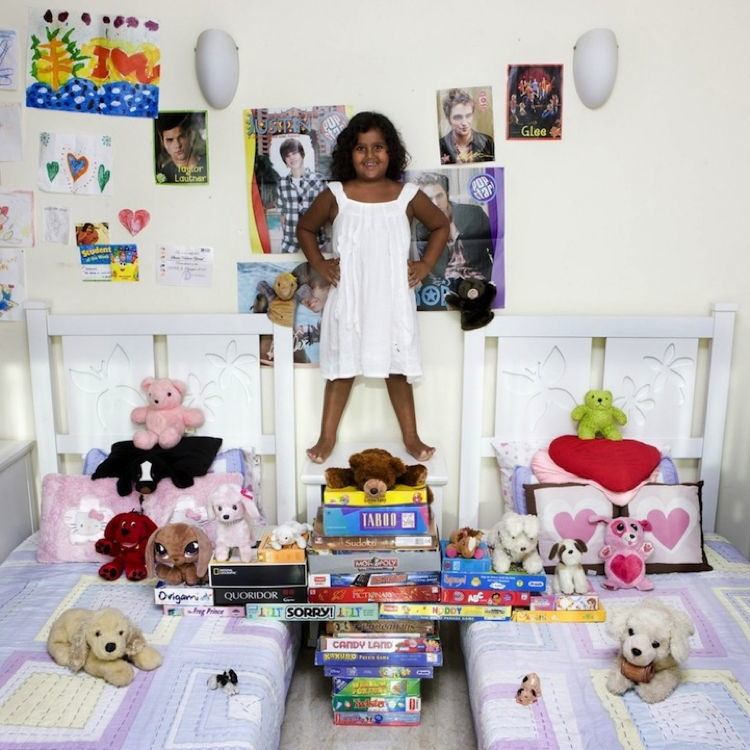 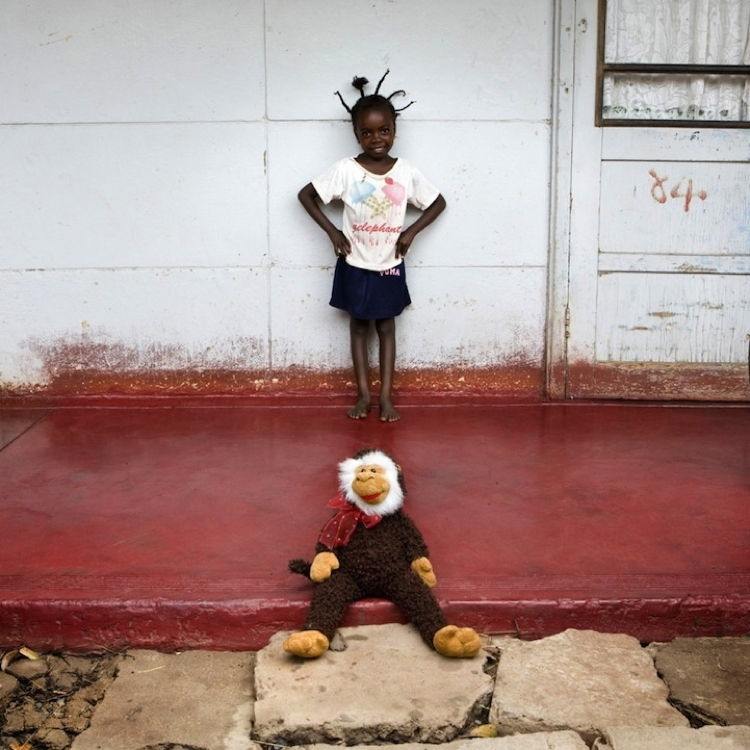 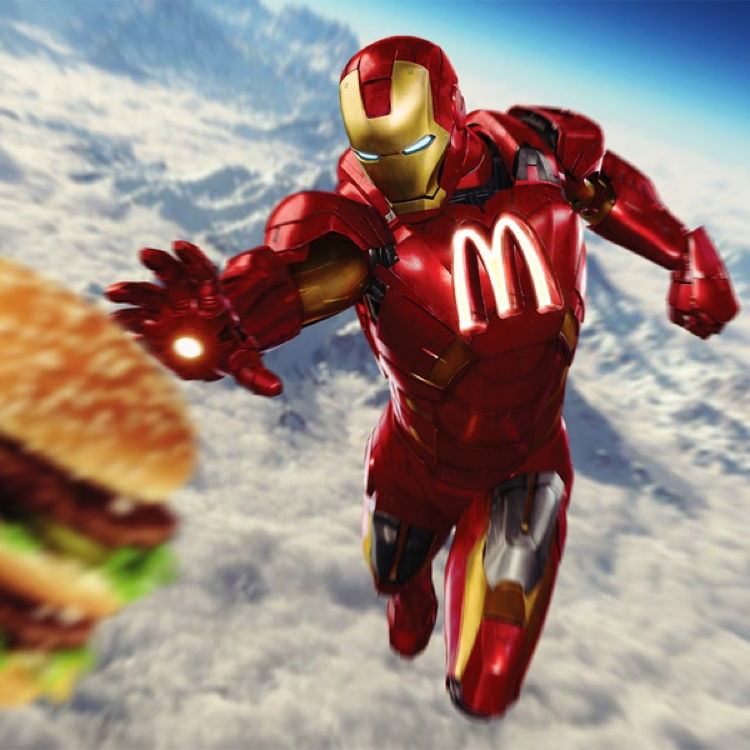 While Galimenti studies various cultures’ relationships with material goods via children’s toys, Italian designer Roberto Vergati Santos does the same through our equally plasticine idols: superheroes. Imagine, for instance, if Batman “just did it” for Nike, not Gotham. If the “golden arches” powered Iron Man’s heart, not electricity. If all of our superheroes had a corporate sponsor. Struck by the way capitalism seeps into nearly facet of society–even and especially entertainment–Galimenti grants us visions of a future in which saving the world is only achieved through corporate “benevolence”. Dystopian or not? Take a look at the rest at Hype Notice and decide for yourself. 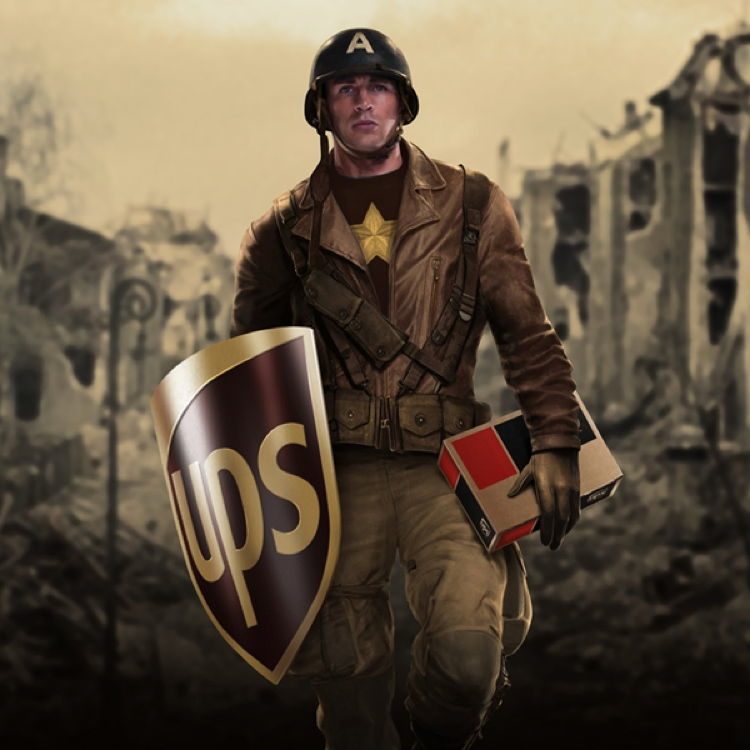 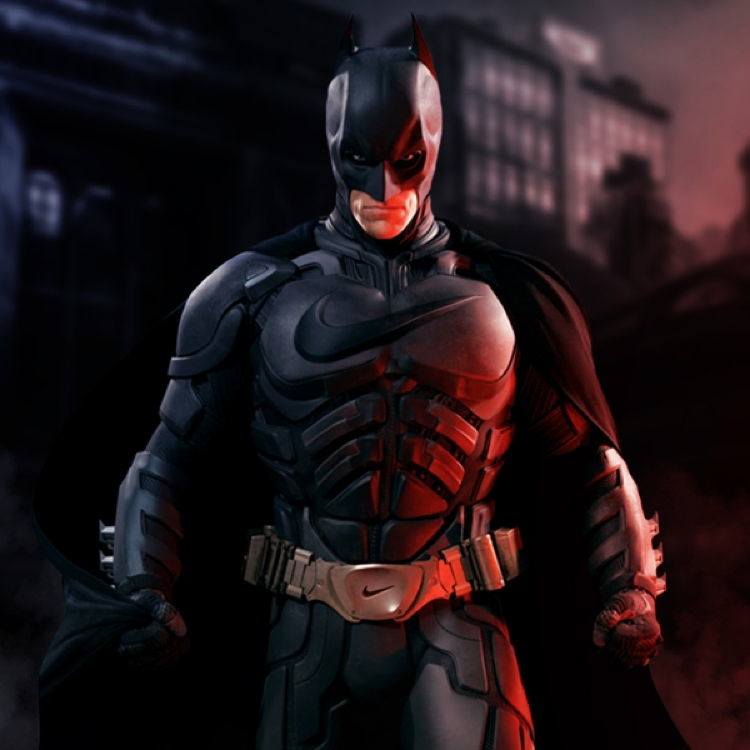