As Kindles, Nooks, and other tablets flood the market, traditional bookstores and reading methods are on the decline. But after browsing this list of some of the world’s most beautiful, unique, and impressive libraries, you may be inspired to put the eBook reader down and make a trip to your own public library. From richly decorated baroque spaces to minimalist cubes, there’s something for everyone in the world’s coolest libraries: 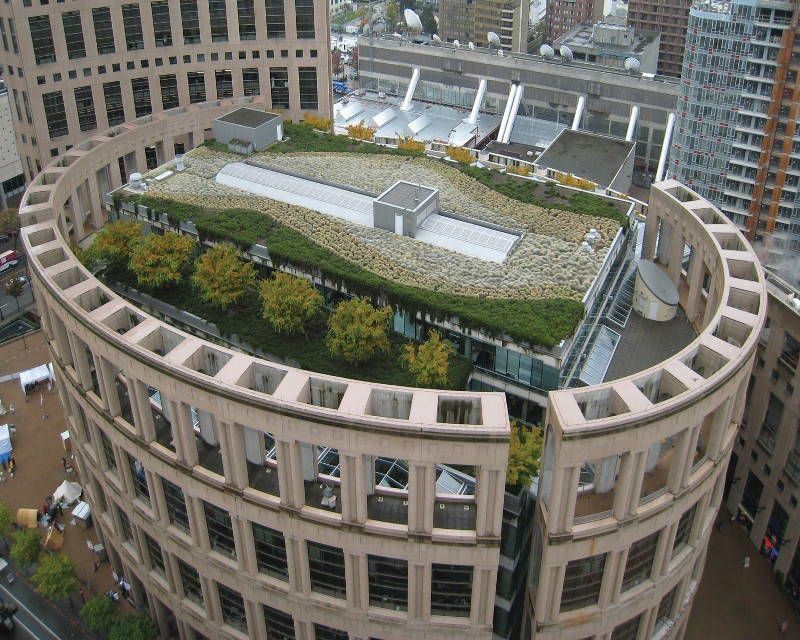 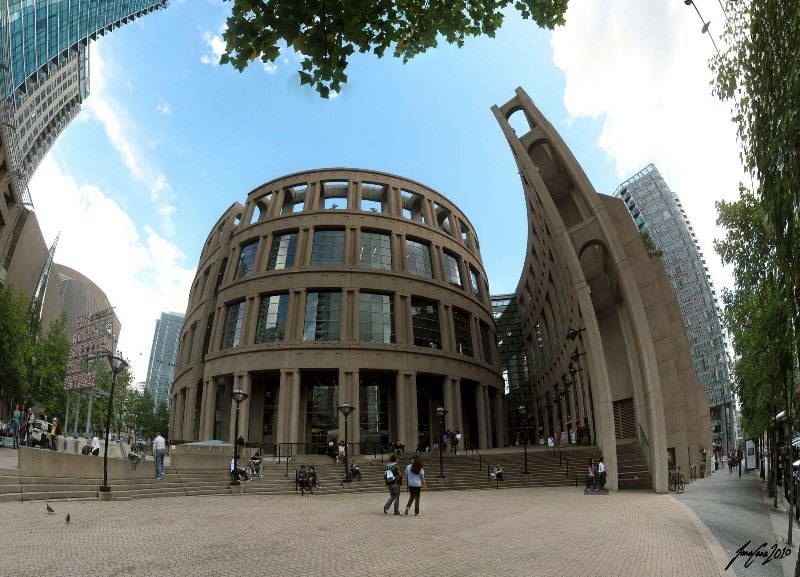 With more than two million items in its collection, Vancouver Public Library is the second largest public library in all of Canada. The library’s main branch, the Center Branch, covers an entire city block in downtown Vancouver, called the Library Square. The Center Branch is an incredible nine stories tall and is surrounded by free-standing walls that contain reading and studying rooms. 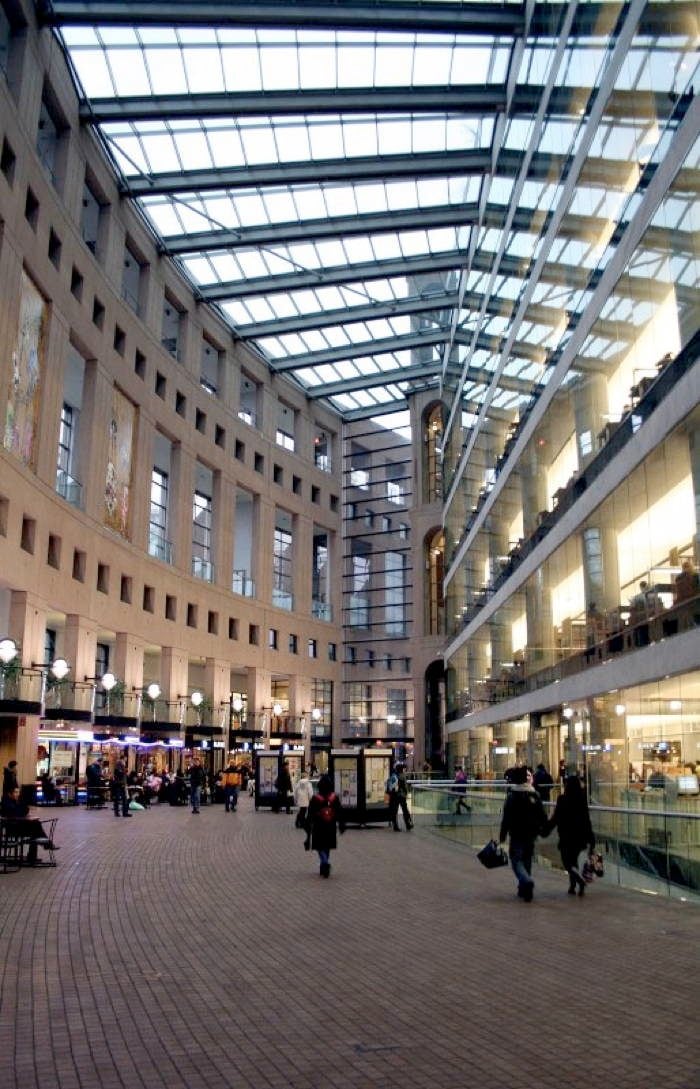 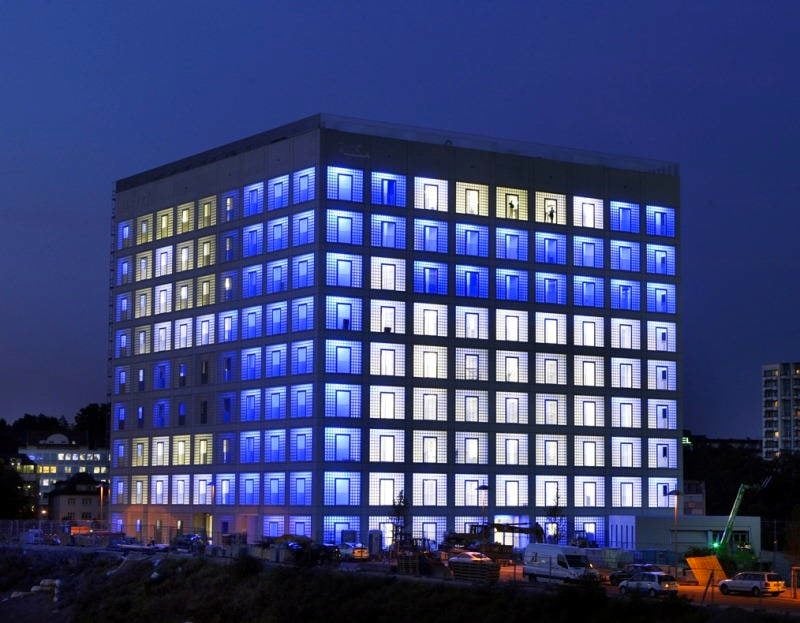 Despite a classic white-on-white color scheme, Stuttgart City Library is one of the most visually appealing modern libraries to date. The stunning minimalist look is the product of the Korean architect Yi Eun-young. The German library opened in late 2011, and cost nearly 80 million euro to construct. 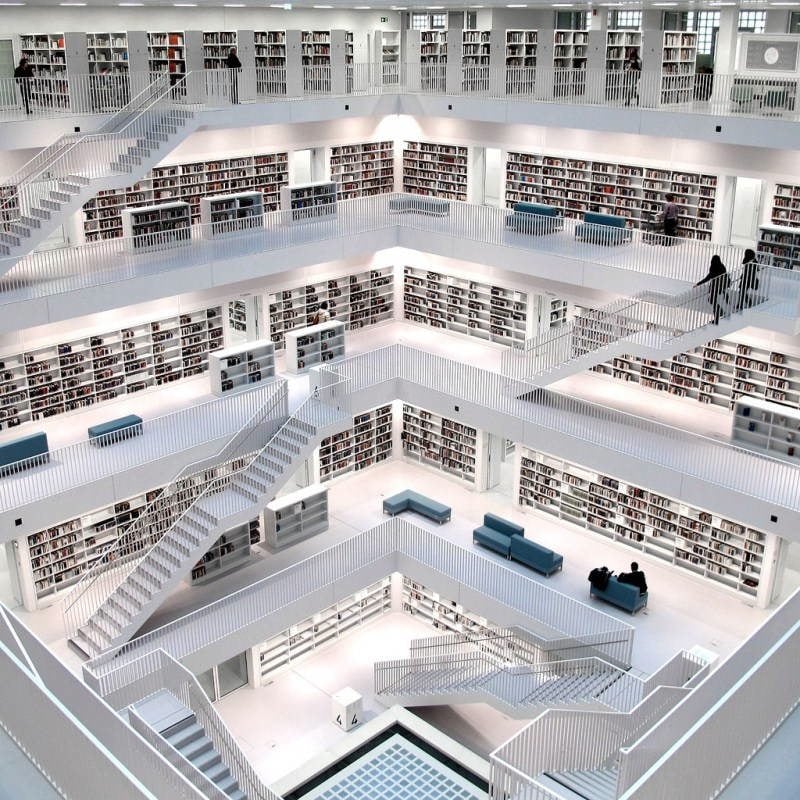 The building’s entrance was inspired by the “Cenotaph for Newton” by Étienne Boullée, though the structure’s interior draws influences from ancient pantheons. This library is not without controversy. Many people have complained that it looks out of place in an otherwise flat, ordinary city. 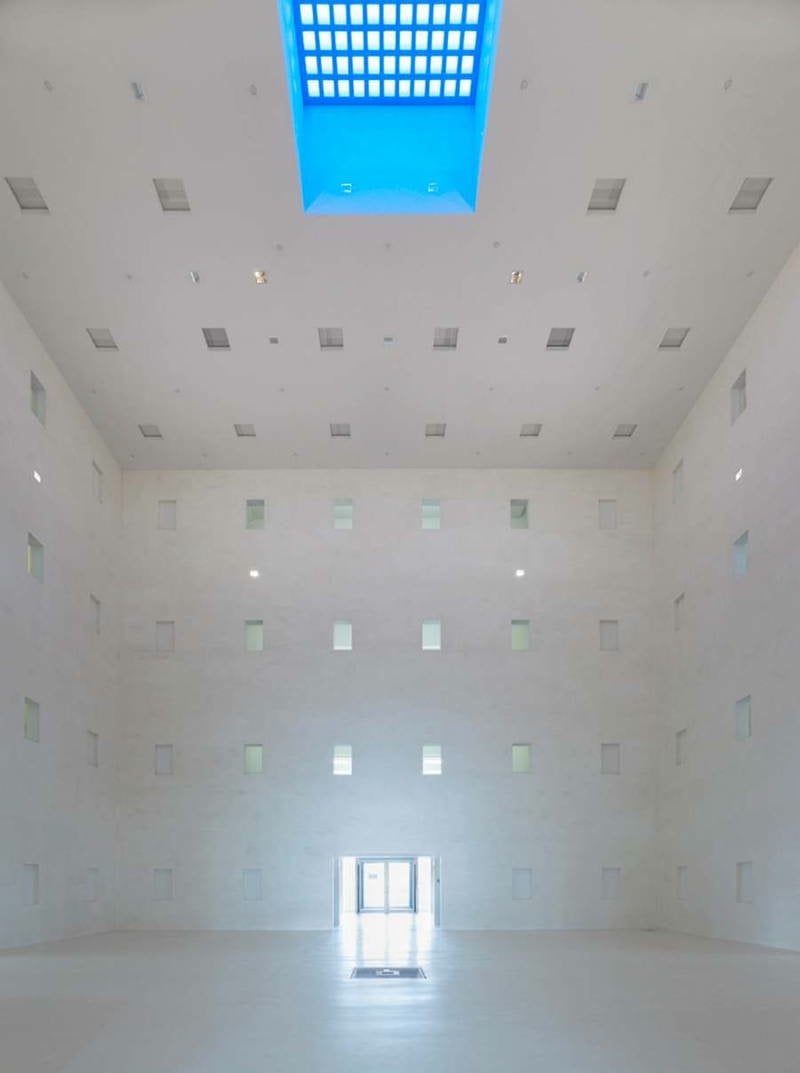 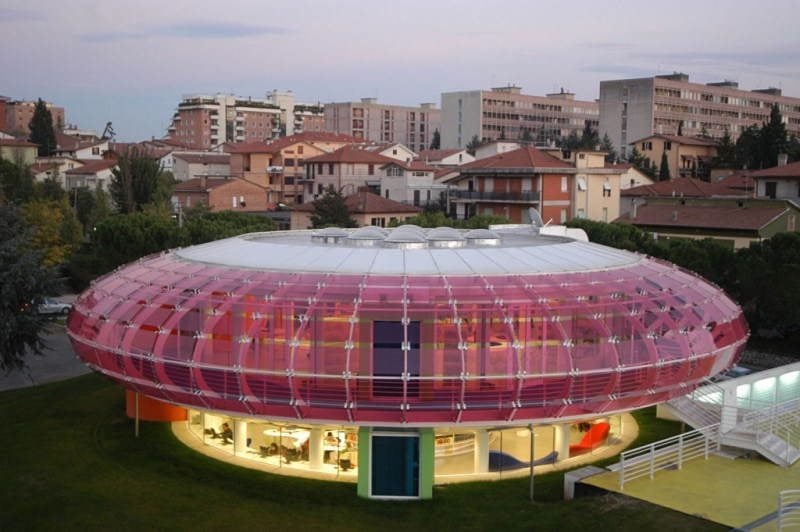 Seeing shades of “Mars Attacks” in this library’s design? Well, you’re not too off-base. The Biblioteca Sandro Penna was designed with a flying saucer in mind. The result is a futuristic, glowing library that makes a bold statement in Perugia, Italy, a city teeming with ancient history and architecture. 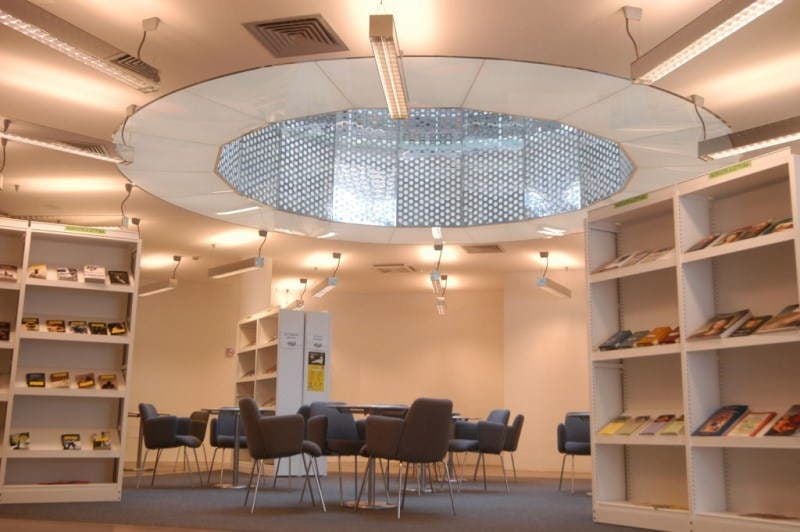