The Mysterious Disappearance of the Anjikuni People

The bizarre tale of one Inuit tribe's mass disappearance. 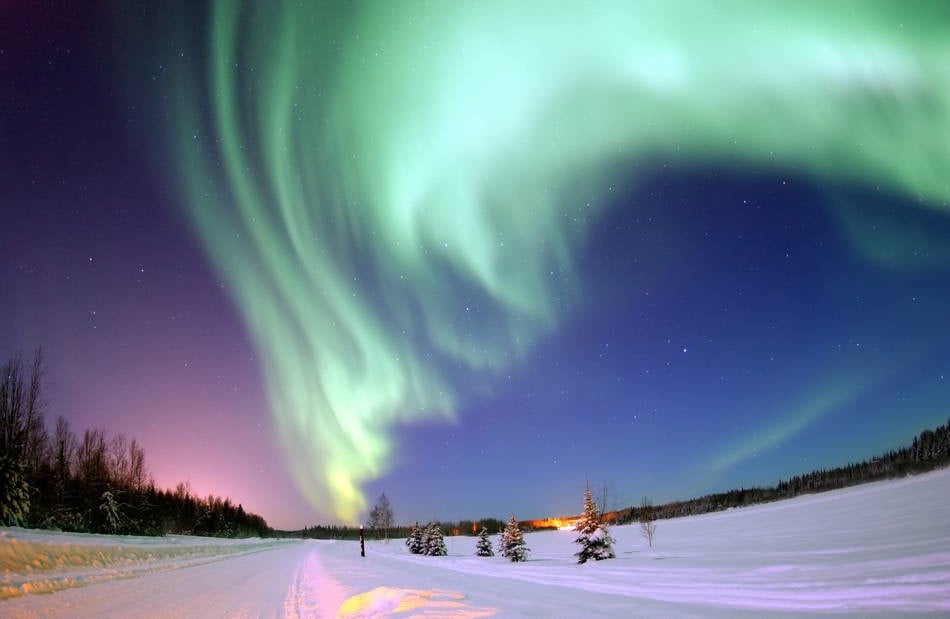 One bitter night in November 1930, an exhausted Canadian fur trapper named Joe Labelle sought refuge from the cold and inadvertently stumbled across one of history’s most remarkable mysteries. The once-industrious Inuit village on the shores of Lake Anjikuni that Labelle had seen throughout his travels had vanished without a trace. 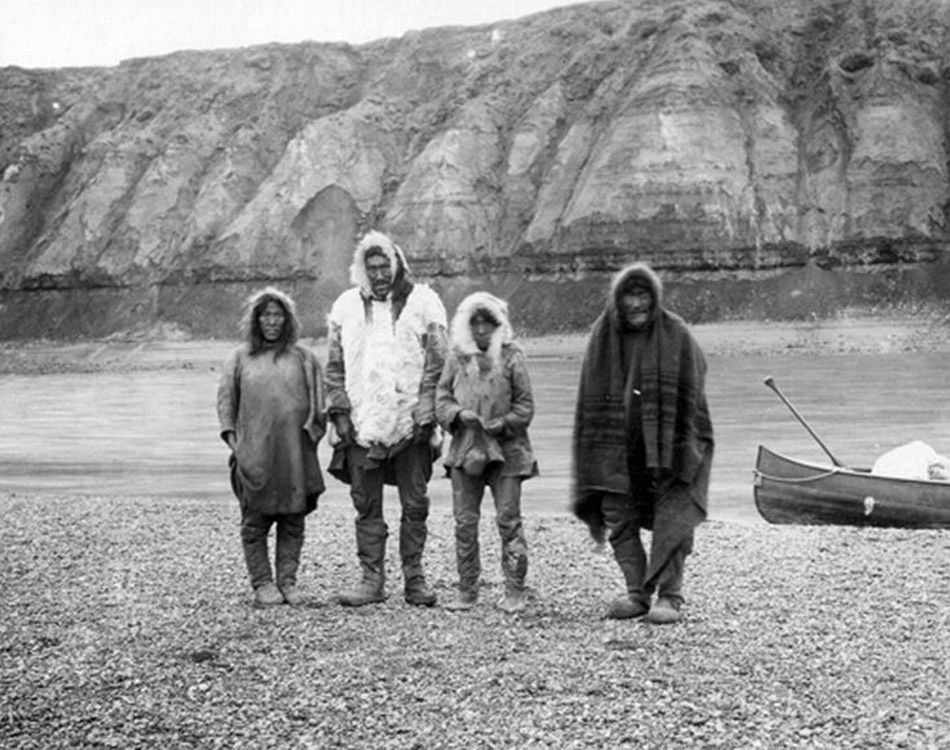 Trudging through the fresh snow, Labelle cautiously approached the silent village in search of shelter. Still steaming, grey streaks emanated from a charred pot of stew and eerily wove themselves through the night sky. Clearly, Labelle mused, someone had to be around.

Searching further, Labelle checked the huts and found clothing and food (two things you certainly wouldn’t leave behind if abandoning a village), both in large enough amounts to last the Inuits through winter. And yet, Labelle didn’t come across a single soul or sled dog; and what’s more, no footprints lay in the snow. 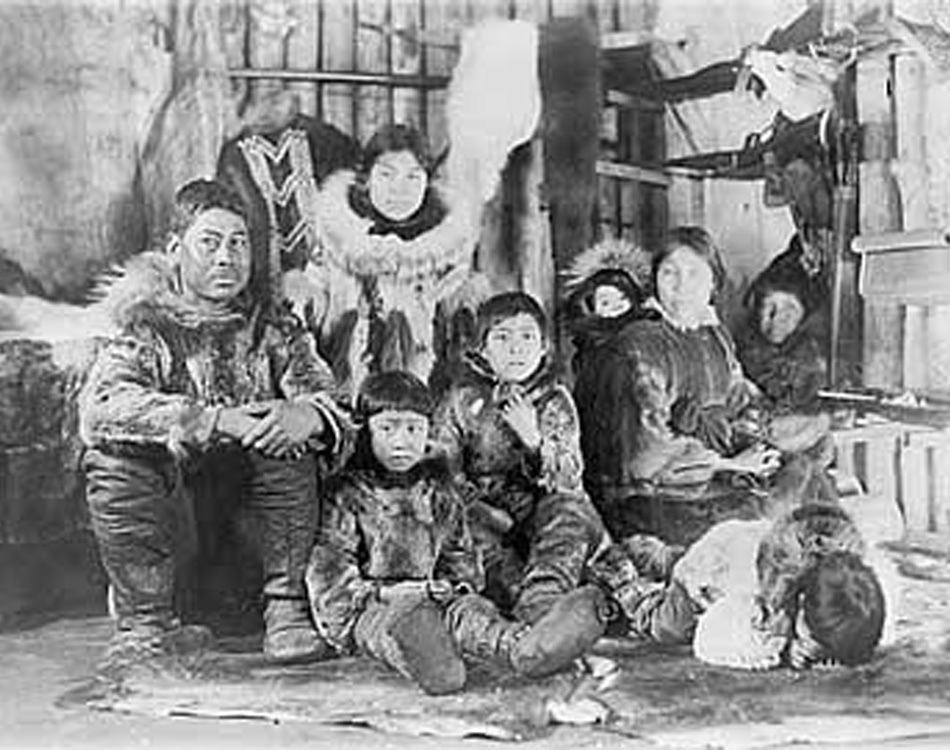 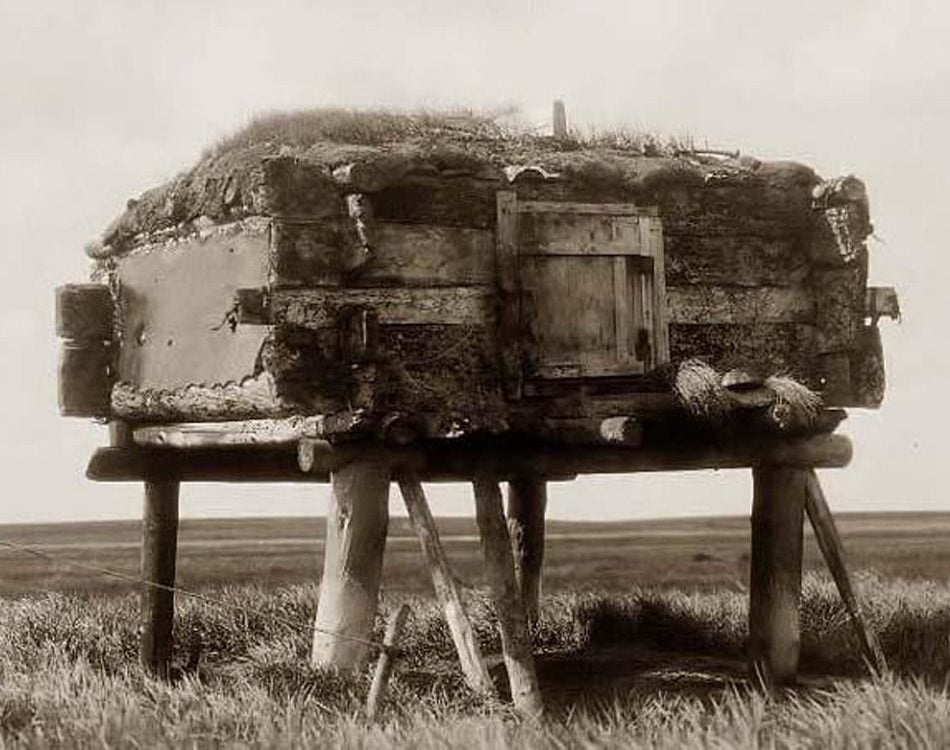 Terrified, Labelle traversed the subzero terrains and made his way to the nearest telegraph office where, severely frostbitten, he sent a message to the Canadian Mounted Police for help.

On arrival, they searched the village thoroughly and made a horrifying discovery. In the village burial ground, every grave had been unearthed and lay empty. An entire pack of sled dogs, which had been starved to death, was also found just beyond the village, having been buried under 12 feet of snow. 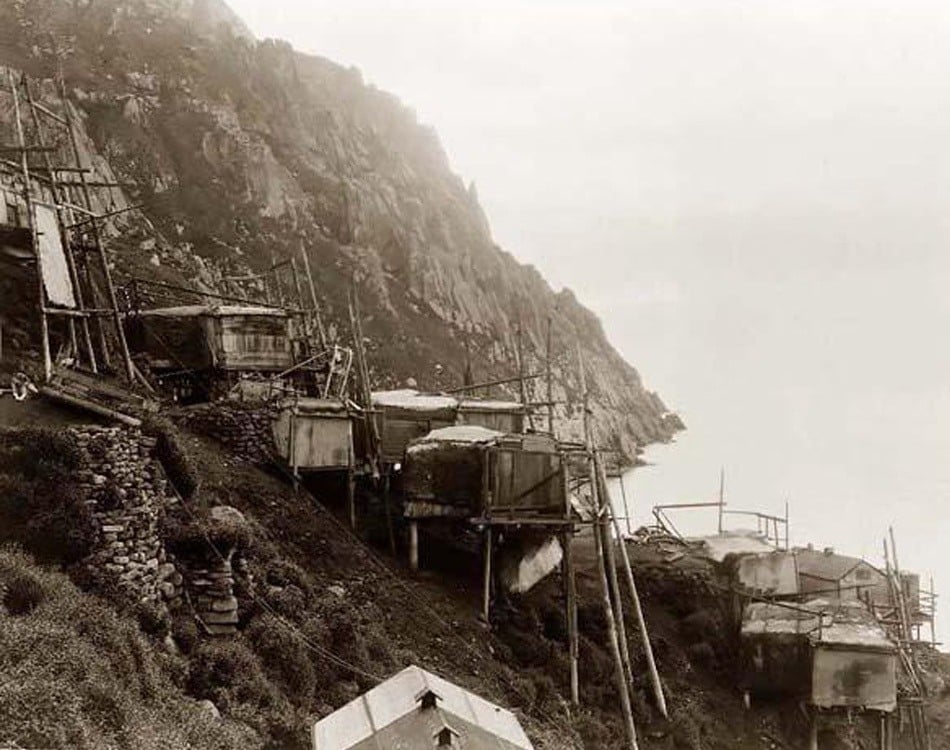 To add to the mystery, the Mounties reported seeing a blue light that night, too artificial to be the Northern Lights, pulsing on the horizon before fading into the darkness.

Despite numerous investigations, the 2,000 Inuits were never seen again and the tale of the missing Anjikuni tribe will be passed down through generations to come.