This Day In History, December 17th

What happened on this day in history: The Wright brothers take their first flight, "Iceman" mob hitman Richard Kuklinski is captured, and more events from December 17th.

Deborah Sampson, the American woman who disguised herself as a man and served in the Continental Army during the Revolutionary War, is born in Plympton, Massachusetts. In 1782, Sampson posed as Robert Shurtliff and joined the Fourth Massachusetts Regiment. During the war, she served as a scout, led a raid on a Tory home, and dug trenches at the siege of Yorktown. Her true identity was only discovered when she became ill in Philadelphia and had to see a doctor after the war. She then received an honorable discharge and later earned a full military pension from her service in the Revolutionary War.

Venezuelan political and military leader Simón Bolívar dies in what is now Colombia. He’d resigned as the first president of Colombia earlier in the year, as he intended to leave for exile in Europe. However, before he was able, he died of tuberculosis at the age of 47 near Santa Marta. Bolívar is remembered as El Libertador, or “The Liberator,” as he helped several countries in South America become independent from Spain. 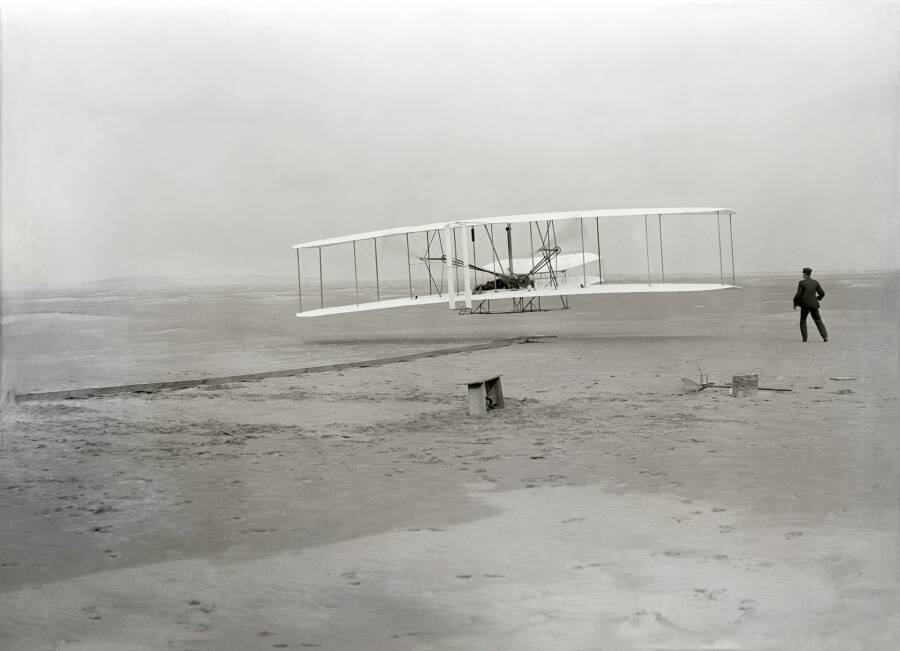 Orville and Wilbur Wright successfully complete their first flight in the Outer Banks of North Carolina. Orville was the one who captained the plane while Wilbur ran alongside it. At 10:35 a.m., Orville left the ground and flew around 120 feet in 12 seconds. The Wright brothers flew three more times that day, with the longest flight lasting for 852 feet and 59 seconds. It was the first controlled, sustained flight of a powered, heavier-than-air craft in history. And with that, the future of air travel had changed forever. 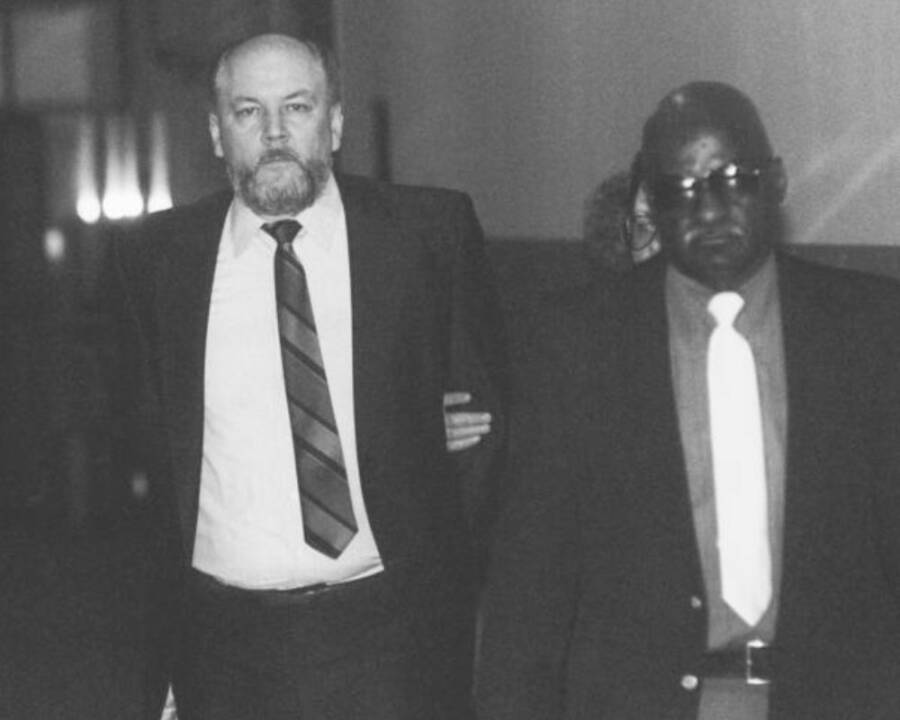 American murderer Richard Kuklinski is captured in “Operation Iceman.” A secret task force with the Bureau of Alcohol, Tobacco, and Firearms had been investigating the alleged mob hitman for 18 months and connected him to five murders. Little did Kuklinski know, one of the “mobsters” he had been in contact with was an undercover agent — who recorded countless pieces of evidence on tape. Though he infamously claimed, in interviews conducted after his arrest, that he killed upwards of 200 people, many law enforcement officials believe his true victim count is fewer than 10.