Born in Plympton, Massachusetts in 1760, Deborah Sampson became a hero of the American Revolution after posing as a man to join the Continental Army. 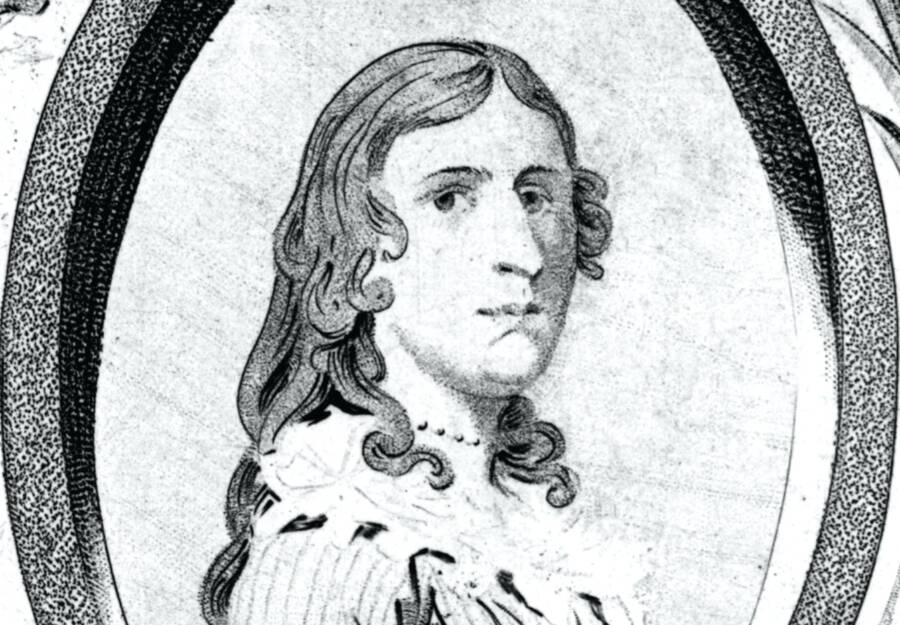 Library of CongressThough Deborah Sampson may not be as widely known as some of her male counterparts, she remains one of the unimpeachable heroes of the American Revolution.

When we think of Revolutionary War heroes, most of us surely think of men. Tales of Paul Revere, George Washington, and the like dominate the history books while stories of lesser-known yet undoubtedly heroic women often go overlooked.

One such woman was Deborah Sampson, who became one of the very few women to fight in the Revolutionary War — even if she had to pretend to be a man to do so.

After disguising herself as a man in order to serve in the Continental Army, Deborah Sampson took the battlefield several times and even took two musket balls — yet she lived to tell the tale. And while her tale has long been known to history buffs, gaps in her story have kept us from forming a full picture of her wartime heroics.

But now, a newly uncovered, 200-year-old diary is helping to piece together the full story of Deborah Sampson, under-appreciated hero of the American Revolution.

How Deborah Sampson Went From Servant To Soldier

Deborah Sampson was born on Dec. 17, 1760, in Plympton, Massachusetts to a family with root stretching back to the Mayflower and one of the original governors of the Plymouth Colony.

But by 1760, her father had abandoned the family and her struggling single mother had little choice but to send her away to a nearby family to work as an indentured servant. That’s precisely what she did for most of the 1770s, receiving very little formal education along the way.

When she turned 18, she was released from servitude and found assorted work as a teacher, weaver, and carpenter. But with the Revolutionary War underway, Deborah Sampson soon had a different occupation in mind. 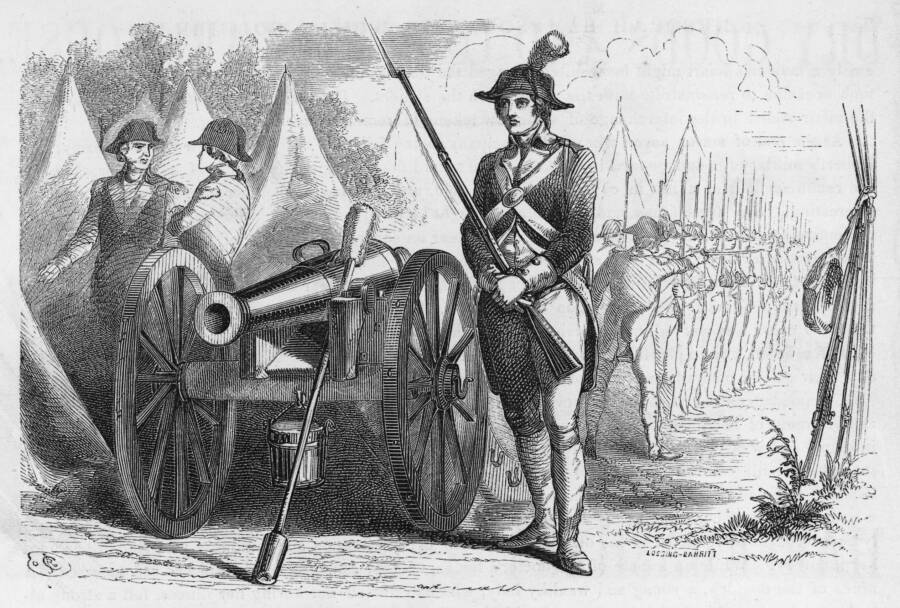 Kean Collection/Getty ImagesA soldier sometimes said to be Deborah Sampson (sources vary) stands beside a cannon during the Revolutionary War.

From the time the Revolutionary War broke out, Deborah Sampson desperately wanted to join the fight for freedom and become a member of the Continental Army. The only hitch was that she couldn’t enlist as a woman.

So she cut her hair, dressed in men’s clothing, and in May of 1782 when she was 21, she registered under the name “Robert Shurtliff.”

Her disguise worked and she was able to join the 4th Massachusetts Regiment under the command of Captain George Webb.

An exceptionally strong woman, she had an above average height and build relative to both women and men. So not only was she admitted into the army, but she was placed in the Light Infantry Company of the Regiment. The group was made up of 50 to 60 elite men who were taller and stronger than the average soldier.

The infantry started in Bellingham, Massachusetts before moving to Worcester under the command of Colonel William Shepard. 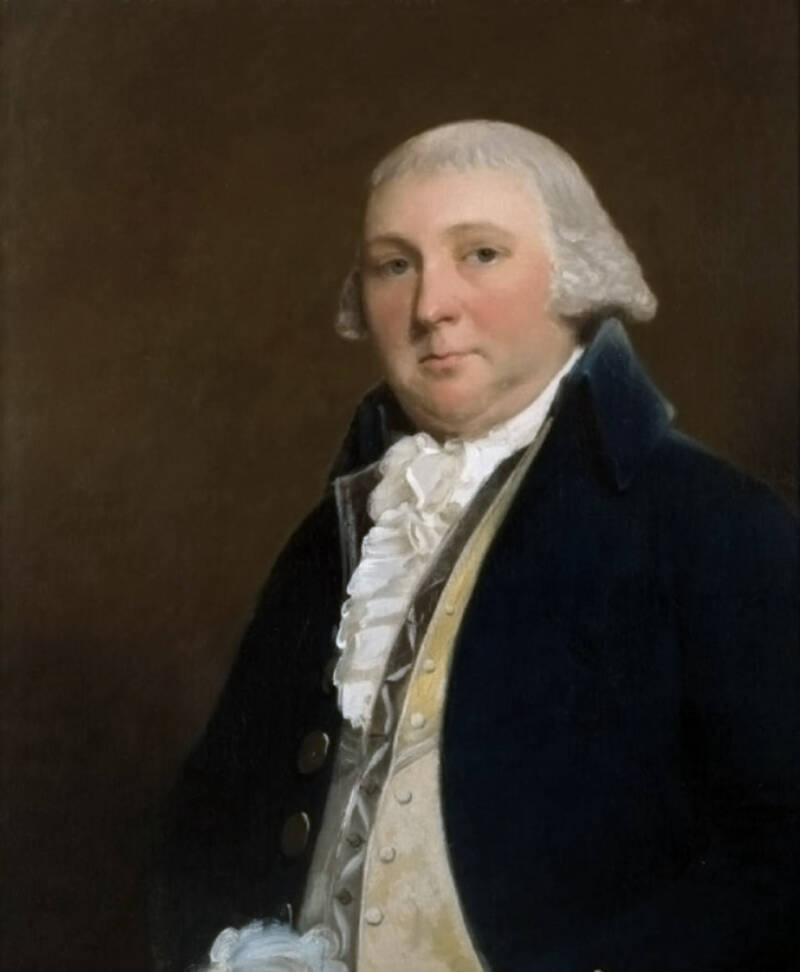 During her first battle, Sampson was hit with two musket balls in her thighs. She feared that the doctors would discover and reveal her secret, so she took matters into her own hands. Using a penknife and sewing needle, she removed one of the muskets from her leg. The second musket ball was lodged too deep into her body and her leg never fully healed as a result.

Nevertheless, she went on to fight in several more battles and was able to go undetected as a woman for almost two years. But in the summer of 1783, Sampson was in Philadelphia and fell ill.

The Discovery Of Deborah Sampson’s Secret

“A malignant fever was then raging in Philadelphia, particularly among the troops stationed there and in the vicinity,” Deborah Sampson said. “I was soon seized with it. I scarcely felt its symptoms before I was carried to the hospital.”

That’s when it was discovered that Robert Shurtliff was actually a woman, Deborah Sampson. But the doctor who treated her, Barnabas Binney, kept her identity secret while he nursed her back to health.

Even still, once she was better, Binney decided to inform her superior officers about who she really was. Sampson was afraid of receiving jail time or punishment for her deception. But instead, on Oct. 23, 1783, she was honorably discharged from the army — likely because of her extraordinary service. 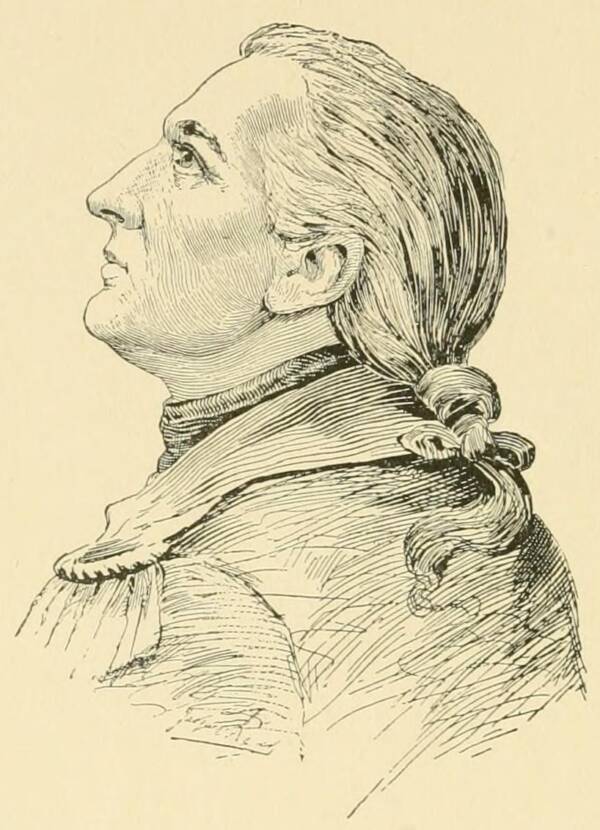 Indeed, she received testimonials from General Paterson, General Shepherd, and Col. Henry Jackson. They praised her for her excellent performance of duty and her exemplary conduct. Meanwhile, a contemporaneous newspaper article written about her referred to her as a “remarkable vigilant soldier on her post.”

Life After The Revolutionary War

After she was discharged, Deborah Sampson married a farmer named Benjamin Gannett and went on to speak about her experience during the war, becoming one of the earliest female lecturers in the country. 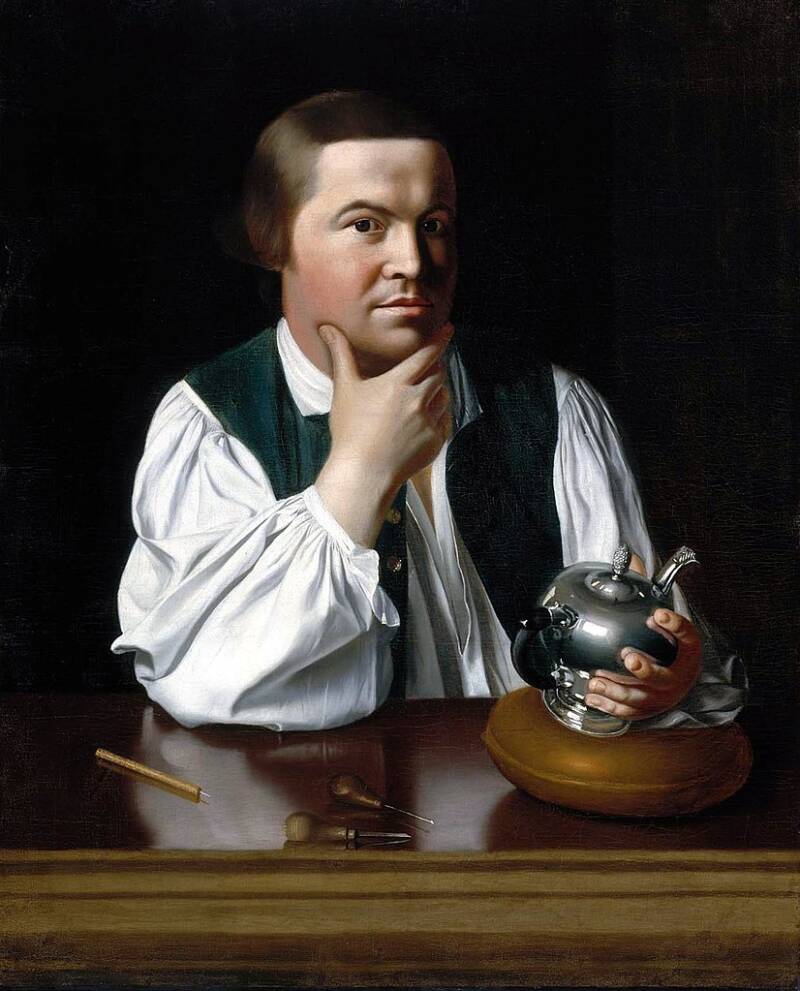 Meanwhile, Sampson was struggling for money and was often forced to borrow money from family friend Paul Revere.

Ultimately, she and Revere petitioned the government for a military pension, which she received in 1805, making her the only woman to earn a full military pension for participation in the Revolutionary War. With money in hand, she was able to refurbish the family property and live out her days as a farmer. 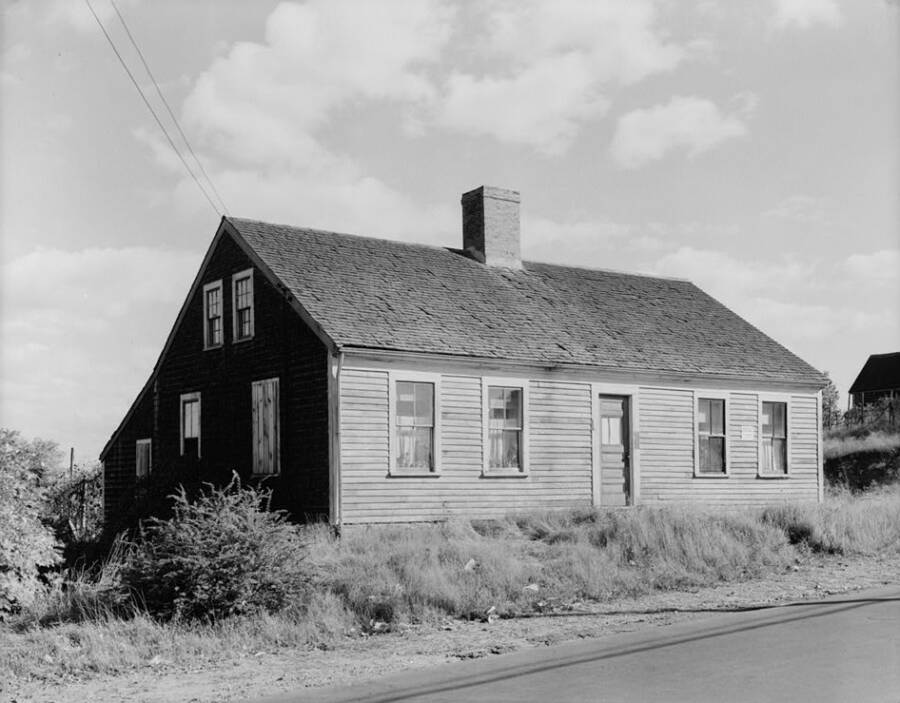 In the end, Deborah Sampson died of yellow fever on April 29, 1827 at 66 years old. She was buried in Sharon, Massachusetts. 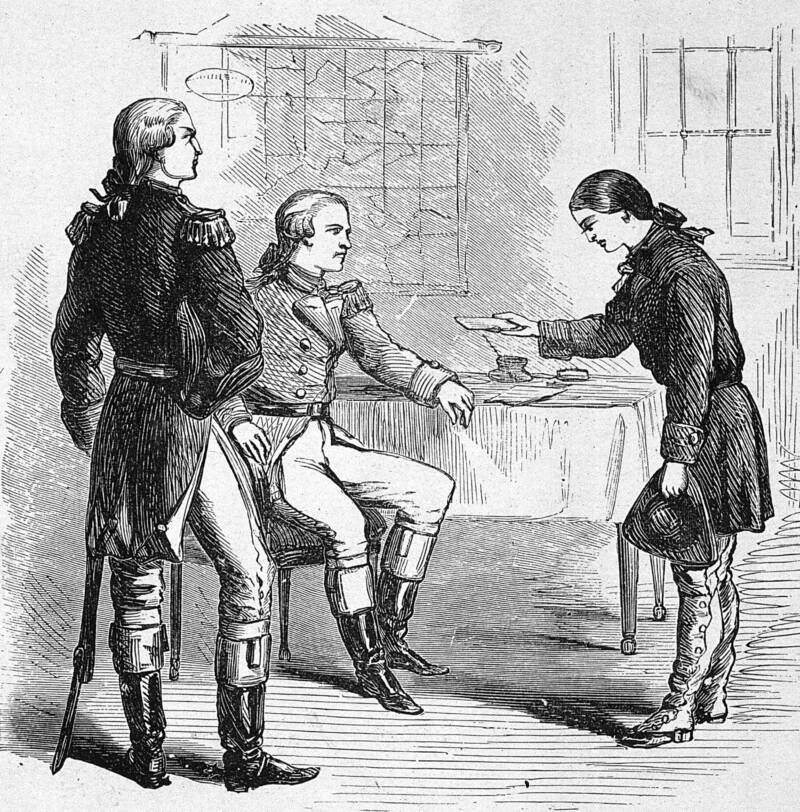 In 2020, Philadelphia’s Museum of the American Revolution will display a diary that is shedding new light on the story of Deborah Sampson.

The document — written by Sampson’s neighbor Abner Weston and discovered at an antiques show in 2018 — provides new information about her tale, some of which even contradicts existing accounts.

For one, the diary claims that Sampson did not actually fight in the historic Battle of Yorktown, as the legends claim. But even if she didn’t, her contribution to the Revolutionary cause cannot go overlooked, even if much of her story remains in the shadows.

“Deb Sampson, her story is mostly lost to history,” said Dr. Philip Mead of the Museum of the American Revolution. “So, finding a little piece of it is even more important than finding another piece of George Washington’s history.”

After reading about Deborah Sampson, check out these badass women of the Revolutionary War as well as the eight most inspiring women of World War II.