When Venus, an enslaved woman who worked on the plantation of George Washington's brother, was asked to name the father of her child West Ford, she "identified the old general." 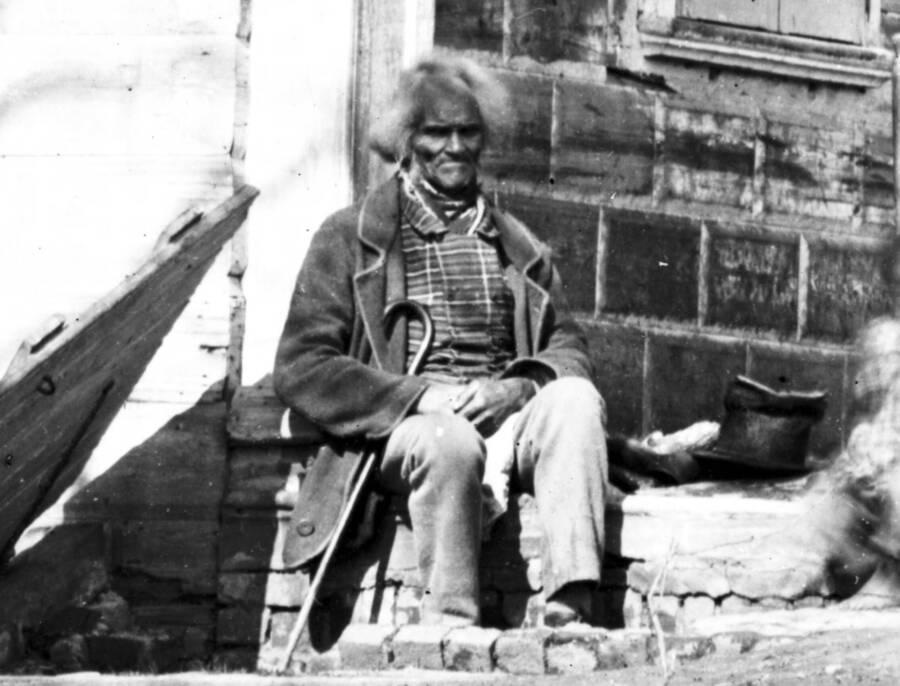 Wikimedia CommonsWest Ford at Mount Vernon in his later years.

George Washington is often referred to as the “Father of His Country.” But did the famously childless president also father an illegitimate son with an enslaved woman? An investigation by The New Yorker has recently revived an old claim that Washington had a son named West Ford.

The Case That West Ford Was George Washington’s Son

West Ford’s descendants claim that he was born around 1784 or 1785 to an enslaved woman named Venus, who worked on the plantation of George Washington’s brother and sister-in-law, Augustine and Hannah. Their certainty comes from oral histories passed down through the generations.

And Ronald Chase, another distant Ford relative and the founding director of the historical society and museum in Gum Springs, the freedmen’s town Ford founded, said Ford’s “mother told him who his daddy was. People from Gum Springs know the history.”

What’s more, Ford seemed to enjoy special treatment from the Washingtons. When Hannah Washington died, she wrote in her will: “It is my most earnest wish and desire this lad West may be as soon as possible inoculated for the small pox, after which to be bound to a good tradesmen until the age of twenty one years, after which he is to be free the rest of his life.”

Indeed, Hannah freed West Ford — but only West Ford. Her 35 other slaves remained in bondage.

Plus, Ford seemed to have especially close ties with the Washington family. According to oral histories, he learned to read and write and accompanied George Washington on rides and to church. Washington’s nephew and Hannah’s son, Bushrod, also gifted Ford 160 acres upon his death in 1829. Ford sold that land to found the Gum Springs community.

But the claims of West Ford’s descendants have received pushback from officials at Mount Vernon, who are tasked with preserving and presenting the president’s memory. Douglas Bradburn, Mount Vernon’s president and CEO, said, “George Washington wasn’t anyone’s father.” 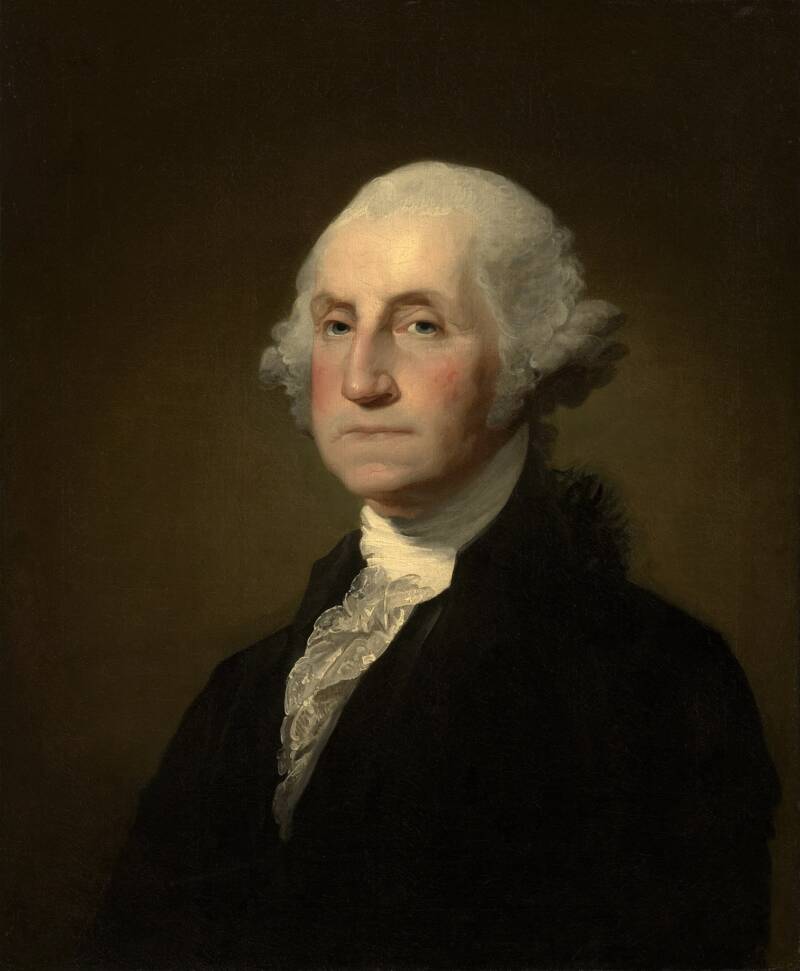 Public DomainBecause George Washington had no children with his wife Martha, but Martha had children in her first marriage, it’s been long assumed that he was sterile.

On the official Mount Vernon site, the institution adds that they’ve found “no documentation to corroborate the [West Ford family’s] oral tradition. Although we respect the West Ford family’s beliefs we need to look at all available information, both oral and written.”

“Since George Washington was not in Virginia between November 1781, following the victory at Yorktown, and his return to Mount Vernon on Christmas Eve of 1783, at the end of the American Revolution, he was not in proximity to Venus and did not father West Ford,” the Mount Vernon site explains.

And though Henry Wiencek, who wrote the book An Imperfect God: George Washington, His Slaves, and the Creation of America, did identify a visit from Hannah to Mount Vernon in 1784, in which Venus may have accompanied her, he doesn’t think that Ford is Washington’s son.

“The stories that George Washington took West Ford riding and to church are plausible, but only if Ford was not his son,” Wiencek said. “Washington would not have paraded evidence of an indiscretion around the county.”

Can West Ford’s Parentage Ever Be Determined For Sure?

With two conflicting narratives, is it possible to ever determine who West Ford’s father was? Unsurprisingly, the two sides disagree on this, too.

“It can also be stated that West Ford is of Washington lineage, and we Fords are confident on who his father is. However, that determination will be settled by future DNA analysis,” said Hollis. 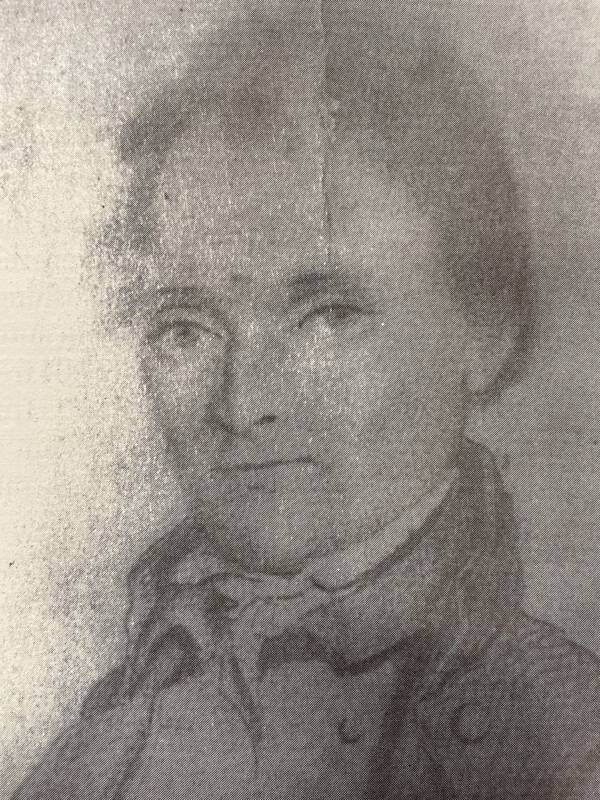 However, Mount Vernon stated, “According to the experts we have consulted, it is impossible to determine conclusively that George Washington was the father of West Ford.”

They argue that a DNA test could only suggest that West Ford was fathered by a Washington — not necessarily by George Washington. And, indeed, historians like Wiencek have postulated that Ford’s father was more likely Hannah’s husband and Washington’s brother, John Augustine, or one of his sons.

So, was West Ford George Washington’s son? We may never know for sure. But questions like this certainly shed light on America’s complicated history and the enduring impact of the country’s “original sin.”