This Day In History, December 16th

What happened on this day in history: The Boston Tea Party takes place, the iconic author Jane Austen is born, the Battle of the Bulge begins, and more events from December 16th. 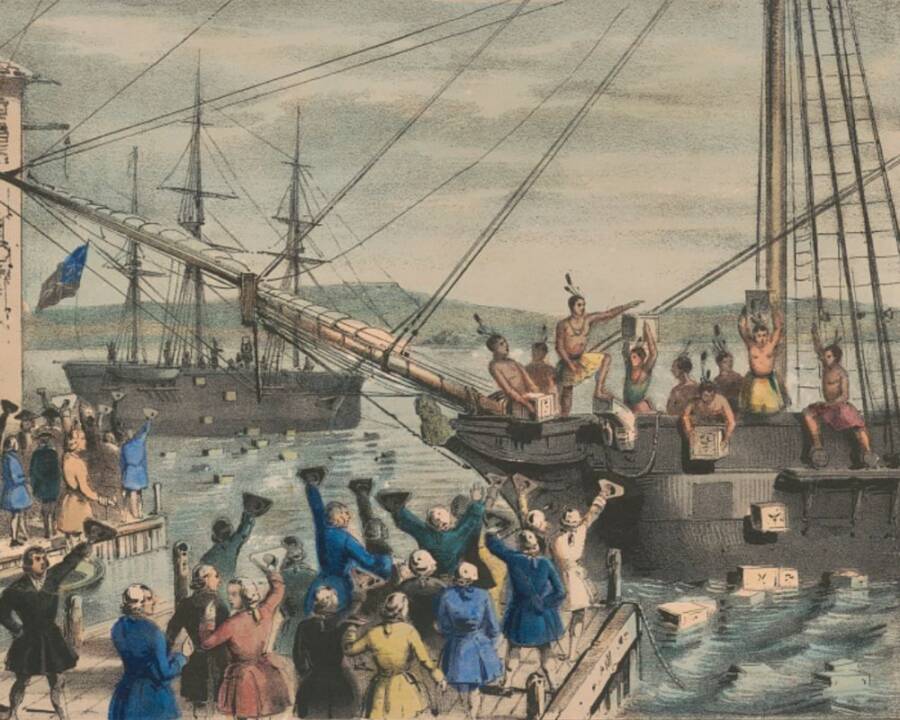 Library of CongressAn 1846 lithograph of the Boston Tea Party.

A group of American colonists, led by Samuel Adams, dumps 342 chests of tea into Boston Harbor in protest of taxes levied by the British. Many of the men were reportedly part of the Sons of Liberty, a group that had been founded to protest the Stamp Act and other legislation that contributed to “taxation without representation.” On December 16, these men dressed as Native Americans, boarded ships docked in the harbor, and threw 45 tons of tea into the water below — nearly $1 million in today’s currency.

Jane Austen, one of the most prominent female authors of the 19th century, is born in Hampshire, England. Austen published her first novel, Sense and Sensibility, in 1811. She went on to write five more novels, including her most well-known work, Pride and Prejudice, though only four were published before her death at age 41 in 1817. Since her works were initially published anonymously, she received little fame during her lifetime, though she’s now one of the best-known female authors in history. 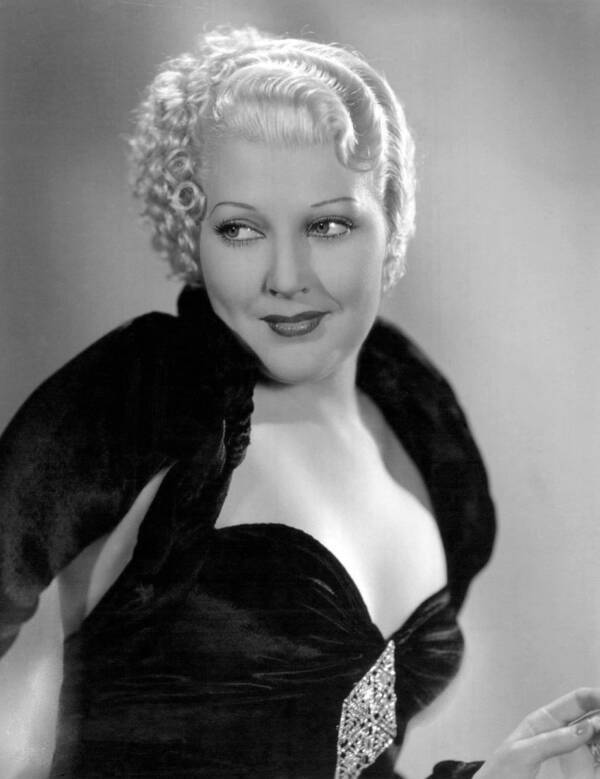 American actress Thelma Todd dies of carbon monoxide poisoning in Los Angeles, California. The 29-year-old was found dead in her car, and detectives initially thought that her death was accidental, but questions remained about suicide or even murder. Todd had troubled relationships with her ex-husband and other lovers before she died, but a grand jury decided there was no evidence of foul play.

The Battle of the Bulge, Germany’s last major offensive campaign during World War II, begins in the Ardennes region between Belgium and Luxembourg. American forces were not prepared for the attack, but they were able to hold out until reinforcements arrived, and the Allies eventually won the battle about a month later. The Battle of the Bulge was both the largest and bloodiest battle fought by the United States in World War II, with about 90,000 American casualties.