This Day In History, December 15th

What happened on this day in history: The Bill of Rights is ratified, the revered Native American leader Sitting Bull dies, the Silver Bridge collapses, and more momentous events.

The Bill of Rights, which includes the first 10 amendments to the United States Constitution, is ratified. The document had initially included 19 amendments, but the U.S. House of Representatives only approved 17 of them. Then, the U.S. Senate narrowed the list down further to 12.

In October 1789, President George Washington sent the list of amendments to the states. By 1791, three-fourths of the states had ratified 10 of the amendments, including the rights to the freedom of speech, religion, and assembly.

Civil engineer Alexandre-Gustave Eiffel, whose company designed and built the Eiffel Tower, is born in Dijon, France. Eiffel attended France’s College of Art and Manufacturing before beginning his career in metal construction. The company he co-founded in 1868 began receiving contracts for important bridges such as the Garabit Viaduct, and in the late 1880s, Eiffel began designing what would become the Eiffel Tower. The world-famous structure won Eiffel the nickname the “magician of iron.” 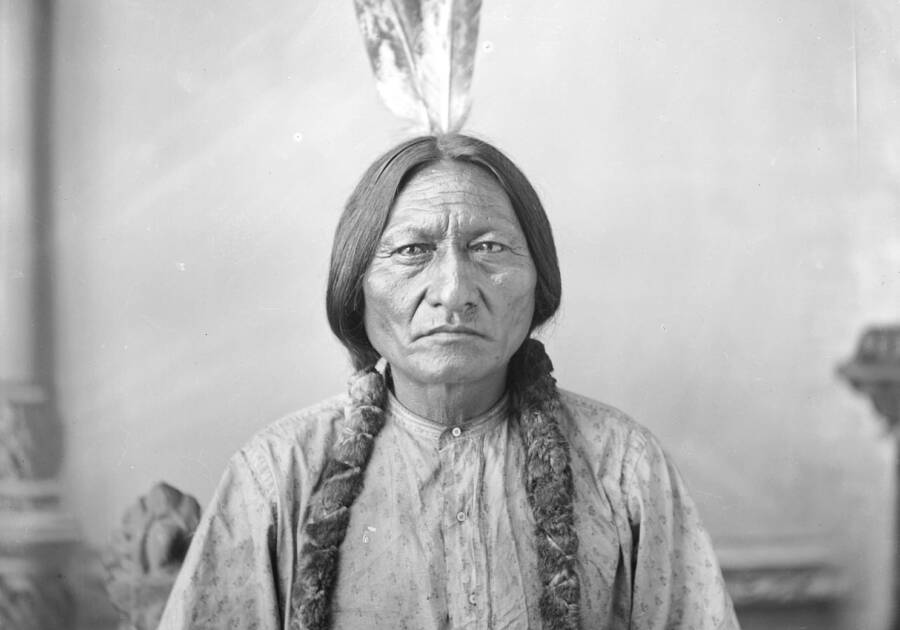 Wikimedia CommonsBefore the Battle of the Little Bighorn, Sitting Bull reportedly had a vision that the Lakota would be victorious over the U.S. Cavalry, which soon proved correct.

Sitting Bull, a revered Native American leader, dies when he is shot by police at Standing Rock Reservation in the modern-day Dakotas. Authorities feared that the Lakota chief was planning to join the Ghost Dance Movement, which promoted the belief that dead tribal members would rise from the dead and that white people would disappear.

U.S. Indian Agent James McLaughlin ordered Sitting Bull’s arrest so he couldn’t flee the Standing Rock Reservation with the Ghost Dancers, and officers fatally shot him when he refused to comply with them. 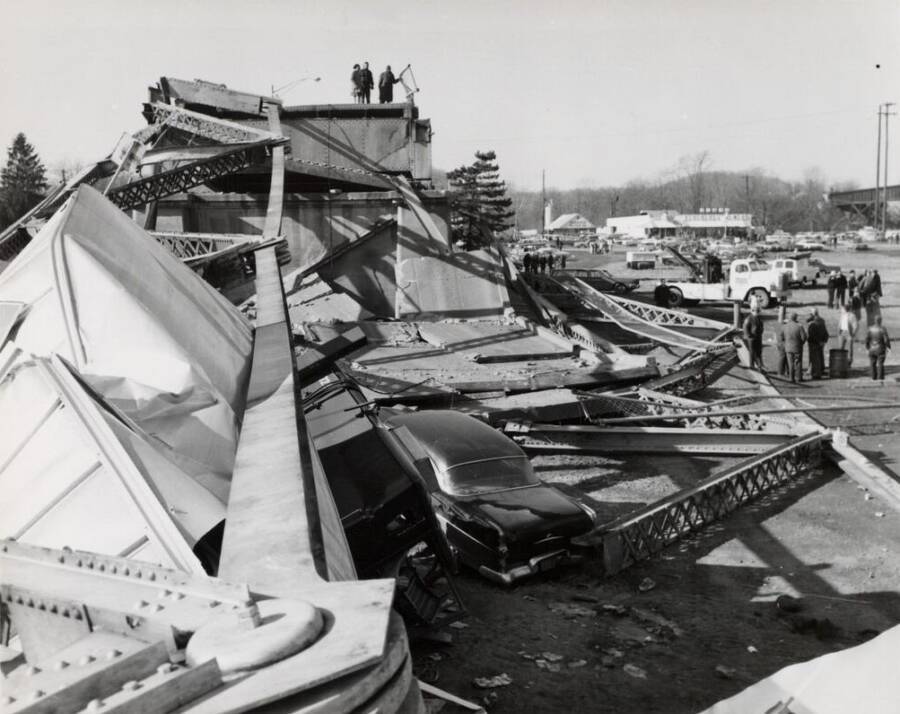 The Silver Bridge between Point Pleasant, West Virginia and Gallipolis, Ohio collapses, killing 46 people. The bridge had first opened in 1928, and it had been poorly maintained. It also frequently carried more weight than it was initially designed to. However, some locals claimed they’d seen the fabled Mothman flying over the bridge the day it collapsed, and the creature either caused the tragedy or was trying to warn people of the impending doom. 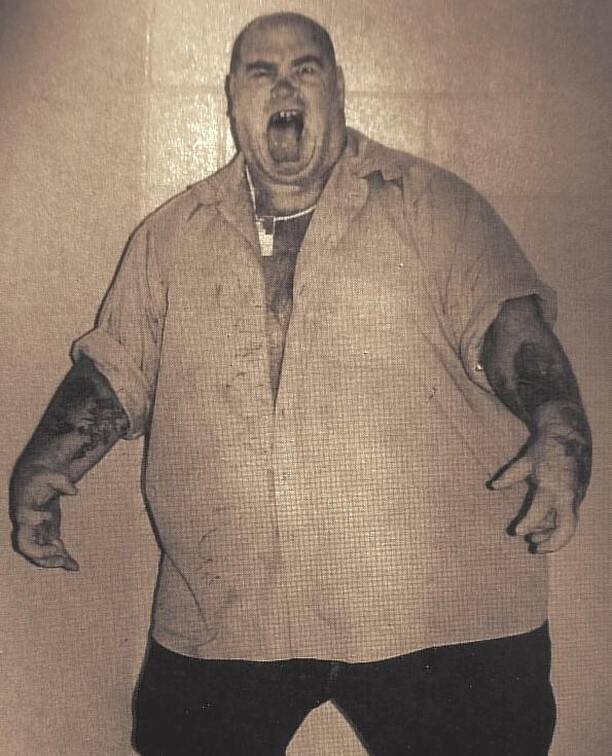 MurderpediaJoe Metheny allegedly butchered his victims and sold them as burgers.

Serial killer Joe Metheny is arrested in Baltimore, Maryland after attempting to murder a woman named Rita Kemper. Investigators later discovered that Metheny had killed at least five people, though he claimed to have murdered as many as 13. Perhaps most horrifying, Metheny also said that he turned some of his victims into burgers, mixing their flesh with beef and pork, and selling these sandwiches to unsuspecting customers at a food stand.