This Day In History, December 14th

What happened on this day in history: George Washington dies, Roald Amundsen reaches the South Pole, and more important events from December 14th. 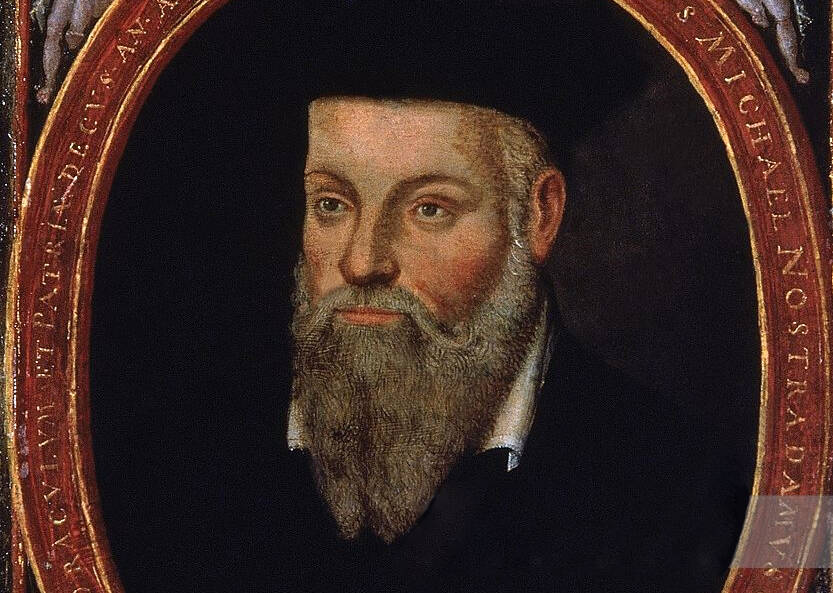 Wikimedia CommonsAdherents claim that Nostradamus predicted everything from the atomic bombings of Hiroshima and Nagasaki to the September 11th attacks.

Astrologer and physician Michel de Nostredame, better known as Nostradamus, is born in Provence, France. Nostradamus is best known for the predictions of future events he recorded in his book Les Prophéties in 1555. Most of these prophecies involved general plagues, natural disasters, and wars, though some were more specific and eerily accurate.

For instance, he once warned King Henry II of France to avoid jousting — then Henry went on to die in a tragic jousting accident. Though scholars debate the veracity of his prophecies, he’s also been credited with accurately predicting the French Revolution, the Great Fire of London, and the rise of Adolf Hitler. 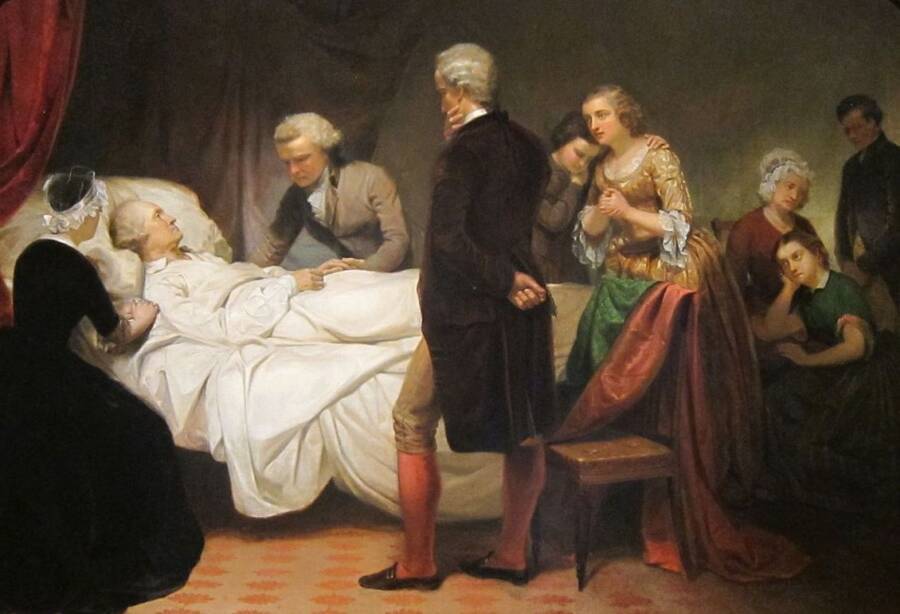 George Washington, the first president of the United States, dies after a brief yet mysterious illness at his Mount Vernon home in Virginia. Just one day prior, he had complained of a sore throat after spending an evening outdoors in the cold and rain. On the day of his death, Washington woke up having difficulty breathing due to his swollen throat, and his doctors removed around five pints of his blood, hoping to reduce inflammation. In the end, Washington died between 10 and 11 p.m., and his final words were reportedly, “‘Tis well.” 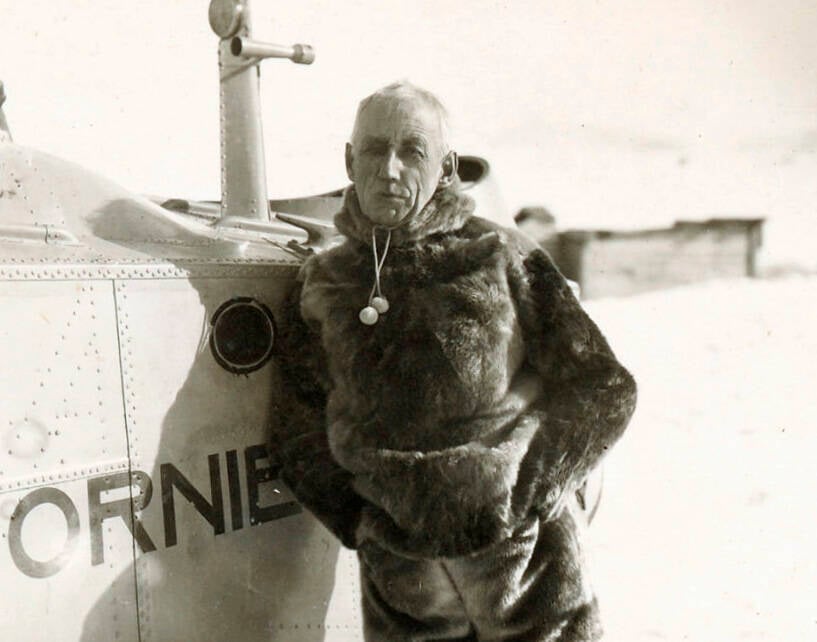 Norwegian explorer Roald Amundsen becomes the first person to reach the South Pole. He set off on his expedition from Oslo, Norway in June 1910, and his ship arrived in Antarctica in January 1911.

That October, Amundsen and four team members set off with 52 sled dogs toward the South Pole. He was in a race to beat British explorer Robert F. Scott, who was also in Antarctica on a quest to reach the pole. Amundsen achieved his goal on Dec. 14, just over a month before Scott.

Adam Lanza, a 20-year-old man from Newtown, Connecticut, kills his mother and then fatally shoots 26 people at Sandy Hook Elementary School before taking his own life. It was the deadliest elementary school shooting in American history, with 20 six- and seven-year-old students and six teachers and administrators killed. To this day, Lanza’s motives remain unclear. Afterward, the tragedy sparked numerous conspiracy theories, notably by radio host Alex Jones, who claimed that the shooting was a hoax.