This Day In History, March 6th

What happened on this day in history: Michelangelo is born, the Alamo falls, and more historical events from March 6th.

Artist Michelangelo di Lodovico Buonarroti Simoni is born in Caprese, Italy. Michelangelo excelled in sculpting, painting, and even architecture during the Italian Renaissance. His best-known works of art include the sculpture David and his frescoes on the ceiling of the Sistine Chapel at the Vatican, but he also worked as an architect during the construction of St. Peter’s Basilica. Michelangelo was called Il Divino, or “The Divine One,” during his lifetime, and he remains one of the most renowned artists in world history. 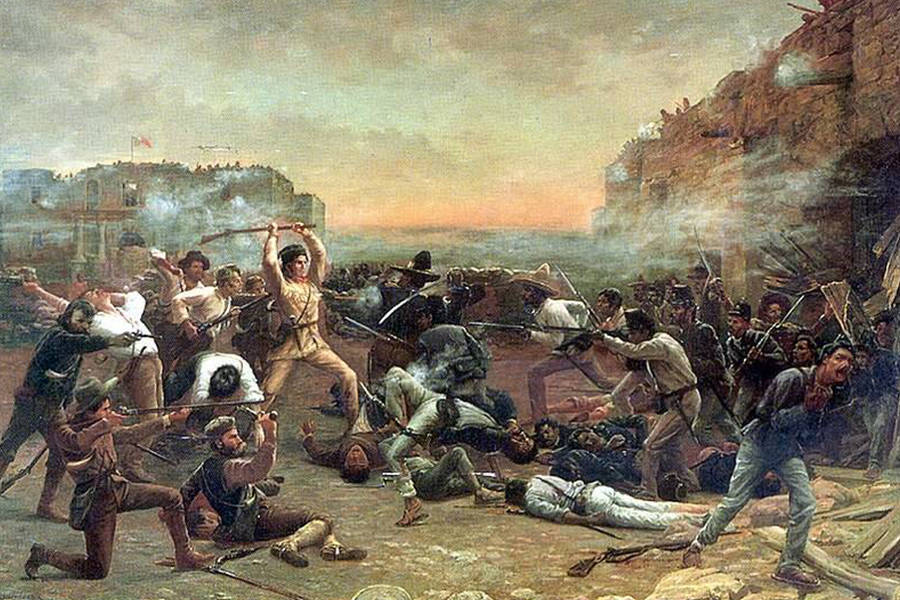 Wikimedia CommonsThe Fall of the Alamo by Robert Jenkins Onderdonk. 1903.

The Mexican Army of General Santa Anna defeats Texan forces near San Antonio, seizing the mission known as the Alamo. During the Texas Revolution, Texans and Tejanos had been fighting for independence from Mexico, and the Battle of the Alamo was one of the key conflicts. Of the 200 or so defenders inside the Alamo, nearly all of them were killed in the attack.

German pharmaceutical company Bayer patents the anti-inflammatory drug aspirin, also known as acetylsalicylic acid. The active ingredient in the medication, salicin, had been used as far back as ancient Greece for pain relief, but a Bayer employee discovered a way to create a more stable form of the drug, and aspirin was born. Its name comes from “a” for acetyl, “spir” for spirea, one of the sources of salicin, and “in” as a common suffix for medications. Today, it’s still one of the most commonly used drugs in the world. 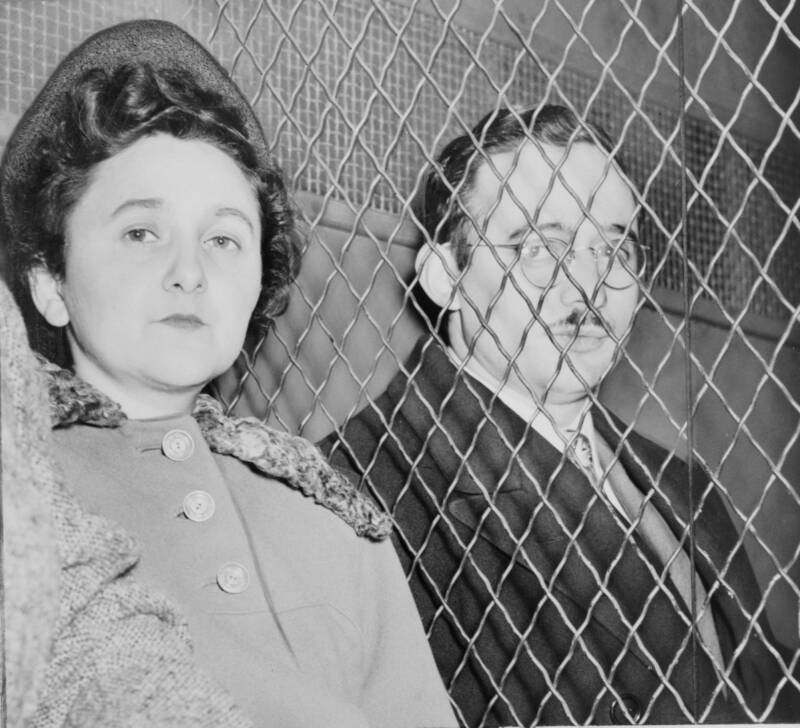 Wikimedia CommonsJulius and Ethel Rosenberg in 1951.

American couple Julius and Ethel Rosenberg go on trial for espionage after passing classified information to the Soviets. The Rosenbergs provided the Soviet Union with secrets about radar, sonar, and nuclear weapons. They also recruited other spies, ultimately forming an espionage ring. The information spread by the Rosenbergs may have significantly sped up the Soviet Union’s nuclear weapon program, and they were executed for their crimes in 1953.