This Day In History, March 7th

What happened on this day in history: Alexander Graham Bell patents the telephone, police attack protesters on "Bloody Sunday" in Selma, Alabama, and more.

Marcus Aurelius becomes the Emperor of Rome upon the death of his adoptive father, Antoninus Pius. Marcus ruled alongside his adoptive brother, Lucius Verus, until Lucius’ death in 169, and he was known as the last of the so-called “Five Good Emperors.” He was also the last emperor of the Pax Romana, a period of relative peace that the Roman Empire had experienced for 200 years.

1876: Alexander Graham Bell Receives A Patent For The Telephone

Scottish-born American inventor Alexander Graham Bell patents the first telephone, forever changing the future of communication. Bell sought to improve on the concept of Samuel Morse’s telegraph, which had been developed in the 1840s. Aided by Thomas Watson, Bell created a device that used vibrations and electrical currents to replicate a sound across a distance. The first message spoken over the telephone was reportedly, “Mr. Watson, come here, I need you.”

1933: The First Monopoly Game Is Created 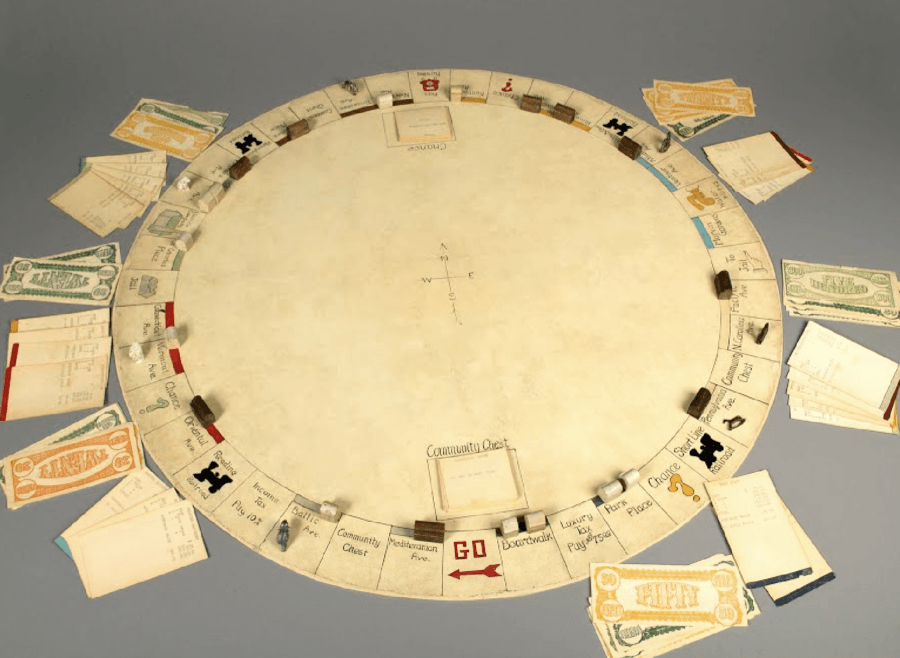 The Strong National Museum of PlayAn original Monopoly set from 1933.

American board game designer Charles Darrow creates the first version of Monopoly, which remains one of the most popular games in the world to this day. Monopoly was loosely based on Elizabeth Magie’s The Landlord’s Game. In 1935, Parker Brothers acquired Monopoly and began producing 20,000 sets per week (they also bought Magie’s game to protect their investment). Soon, Darrow was the first game designer in history to become a millionaire due to his creation. 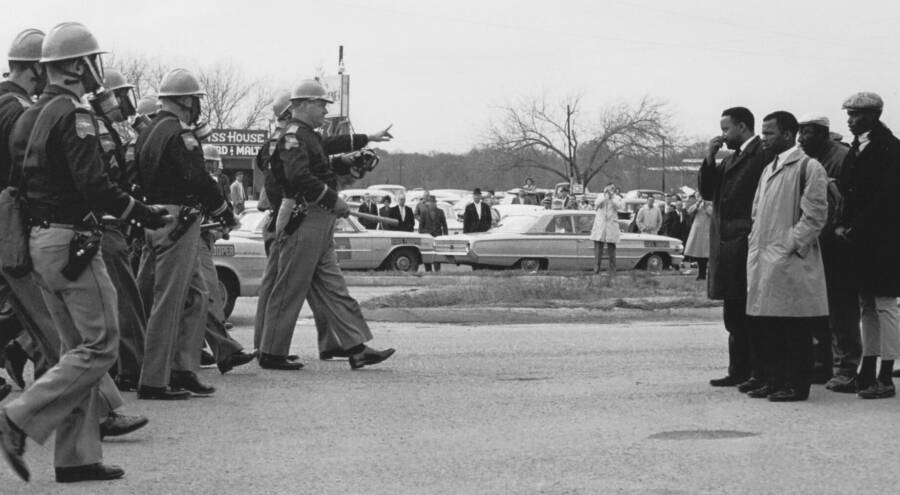 A civil rights march in Selma, Alabama turns violent when state troopers brutally attack peaceful protesters, injuring dozens of them. The day started with activist John Lewis leading more than 600 people across Selma’s Edmund Pettus Bridge. As they peacefully marched, police charged at them with bullwhips and billy clubs and fired tear gas at them. The violence was captured on camera and broadcast across the country, strengthening the outcry against racial injustice nationwide.