This Day In History, March 8th

What happened on this day in history: The February Revolution begins in Russia, Malaysia Airlines Flight 370 mysteriously disappears over the Indian Ocean, and more key events that happened on March 8th.

King William III of England dies shortly after breaking his collarbone while falling from his horse, and Queen Anne ascends to the throne. Anne ruled over England, Scotland, and Ireland for 12 years, overseeing the Acts of Union between England and Scotland that turned them into the sovereign state of Great Britain. Anne had 17 pregnancies, but none of her children survived to adulthood, so she was the last monarch of the House of Stuart.

1917: The February Revolution Begins In Russia 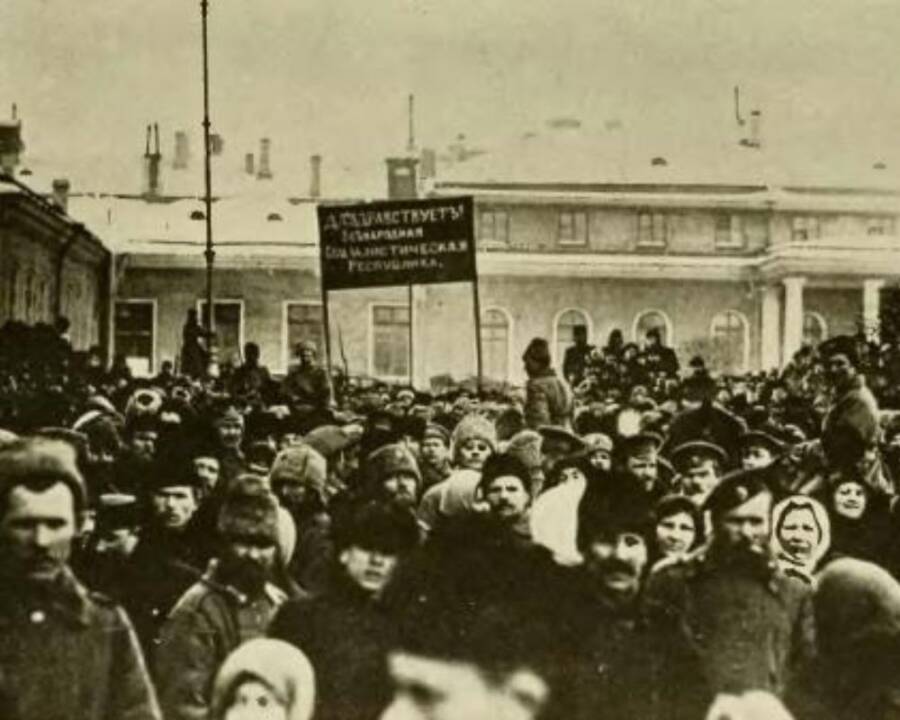 Wikimedia CommonsProtesters in Petrograd in March 1917.

The February Revolution — so named because Russia used the Julian calendar at that time — breaks out in Petrograd, present-day St. Petersburg. Citizens fed up with the czarist monarchy carried out mass demonstrations to protest food rationing. Within days, military forces protecting the capital took the side of the protesters, causing Czar Nicholas II to abdicate, which soon brought an end to the Romanov dynasty.

Eduardo Dato, the prime minister of Spain, is assassinated in Madrid while riding from the Parliament building. His chauffeur was also reportedly killed by the gunfire. Dato’s assassins were Luis Nicolau, Pedro Mateu, and Ramón Casanellas, Catalan anarchists who drove behind Dato’s car and fired several revolver shots until they murdered him.

1951: The Lonely Hearts Killers Are Executed 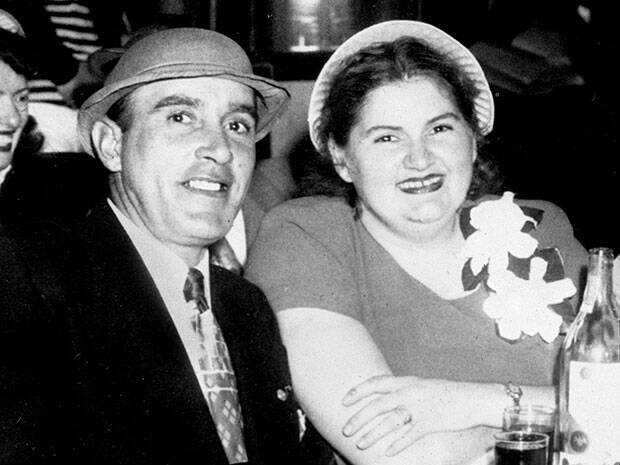 Martha Jule Beck and Raymond Martinez Fernandez — better known as the “Lonely Hearts Killers” — are put to death for the murder of a woman named Janet Fay, though they are suspected of killing as many as 20 victims in the late 1940s.

During this time, Beck and Fernandez seduced women by responding to their personal ads in newspapers in order to steal from them, killing at least three victims along the way. They were executed via electric chair at Sing Sing Prison in New York.

Malaysia Airlines Flight 370 mysteriously disappears while flying from Kuala Lumpur to Beijing. Air traffic control lost communication with the crew 40 minutes after takeoff, but military radar tracked the aircraft as it deviated from its flight path for another hour until it left the radar’s range and investigators were forced to use satellite data. The most expensive underwater search in history followed, but the airplane was never found, and all 239 people onboard are presumed dead.