This Day In History, March 9th

What happened on this day in history: The Barbie doll debuts, the Notorious B.I.G. is murdered, and more key events from March 9th.

The future French emperor Napoleon Bonaparte, then the commander of the Army of Italy, weds Joséphine de Beauharnais, the widow of a French political figure who was beheaded during the Reign of Terror. Napoleon famously adored his first wife. However, they separated in 1810 after Joséphine failed to produce an heir, though they reportedly remained in contact. 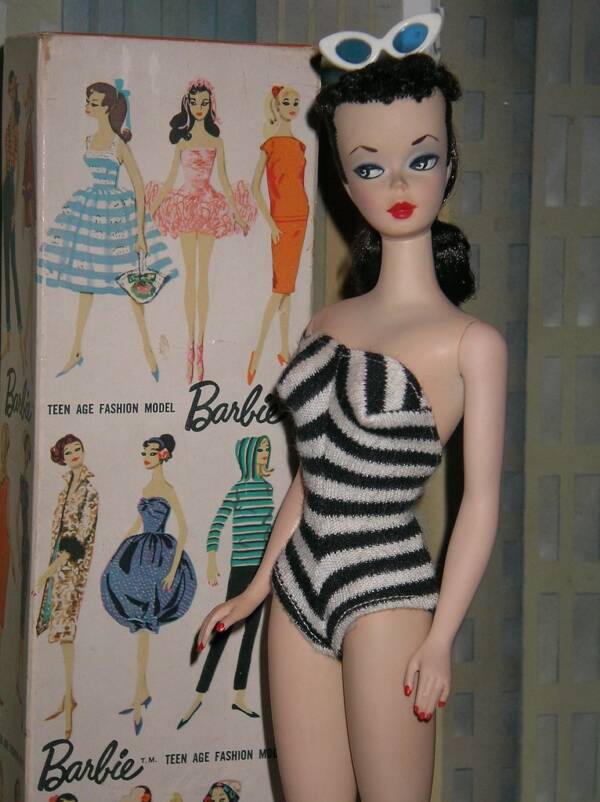 The first Barbie doll is introduced at the American Toy Fair in New York City and soon becomes one of the most popular toys in the world. Ruth Handler, one of the co-founders of Mattel, Inc., came up with the idea for the doll and named her after her daughter, Barbara. Barbie was lauded for showcasing different careers that young girls could pursue rather than becoming homemakers. Within 40 years, Barbie merchandise was bringing in $1 billion annually. 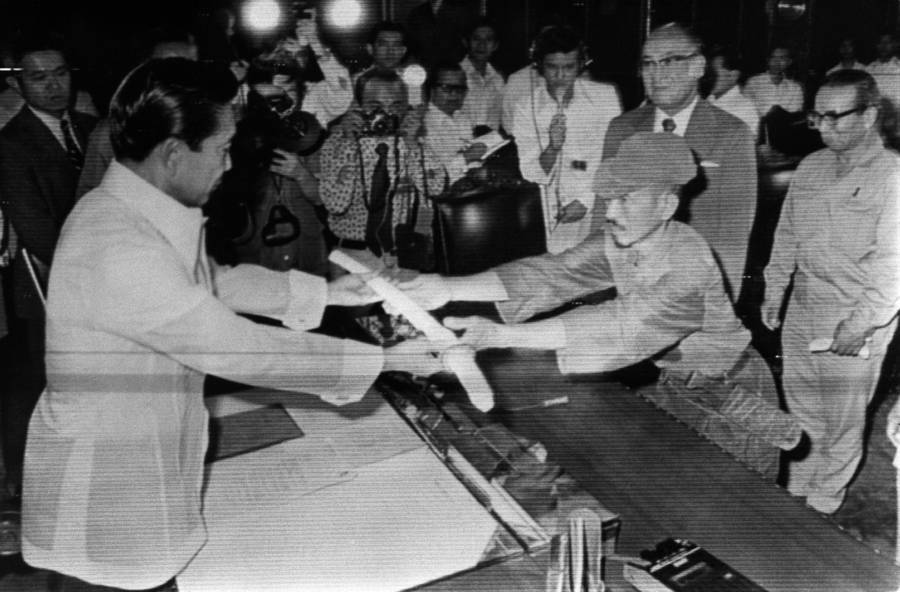 Japanese Imperial Army officer Hiroo Onoda, one of the last World War II holdouts, finally surrenders 29 years after the war ended. For nearly three decades, Onoda hid in the jungles of the Philippines, refusing to believe that Japan had surrendered, despite the fact that leaflets announcing the end of the war had been air-dropped. Eventually, Onoda’s former commanding officer had to personally travel to Lubang Island and order him to surrender.

American rapper Christopher George Latore Wallace, better known as the Notorious B.I.G. or Biggie Smalls, is killed in a drive-by shooting in Los Angeles. Biggie was in L.A. to attend the Soul Train Music Awards, and he was leaving an after-party when a Chevy Impala pulled up alongside the vehicle he was traveling in. An occupant of the Impala fired several shots, and Biggie was struck by four bullets. The 24-year-old died during emergency surgery at Cedars-Sinai Medical Center.