This Day In History, March 10th

What happened on this day in history: Harriet Tubman dies, the firebombing of Tokyo takes place, and more important historical events that occurred on March 10th.

The naval fleets of Rome and Carthage meet during the Battle of the Aegates during the First Punic War. The battle took place off the coast of Sicily, and Rome’s victory led them to win the 23-year-long war. As a result of the battle, Carthage was forced to surrender Sicily to Rome and pay hefty damages, and Rome increased its military power in the Mediterranean. 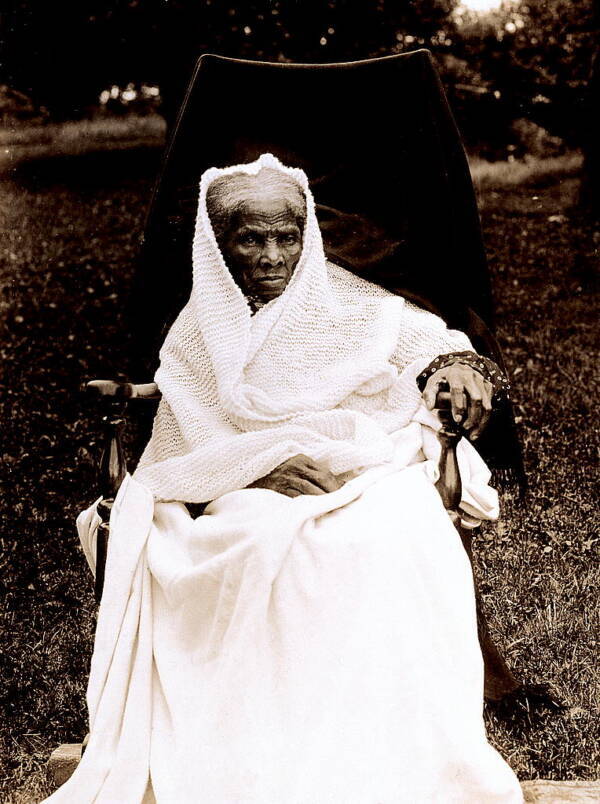 Library of CongressHarriet Tubman in the final years of her life.

American abolitionist Harriet Tubman dies from pneumonia in Auburn, New York after a remarkable life of helping enslaved people escape to freedom. She was known for her work with the Underground Railroad before the Civil War and for her activism for Black rights and women’s rights after slavery was abolished. Tubman’s exact age at the time of her death is unknown, as various records list different dates of birth. As she was born into slavery, she may not have even been aware of her true birth date. However, she was estimated to be around 90 years old.

1945: The Firebombing Of Tokyo Takes Place 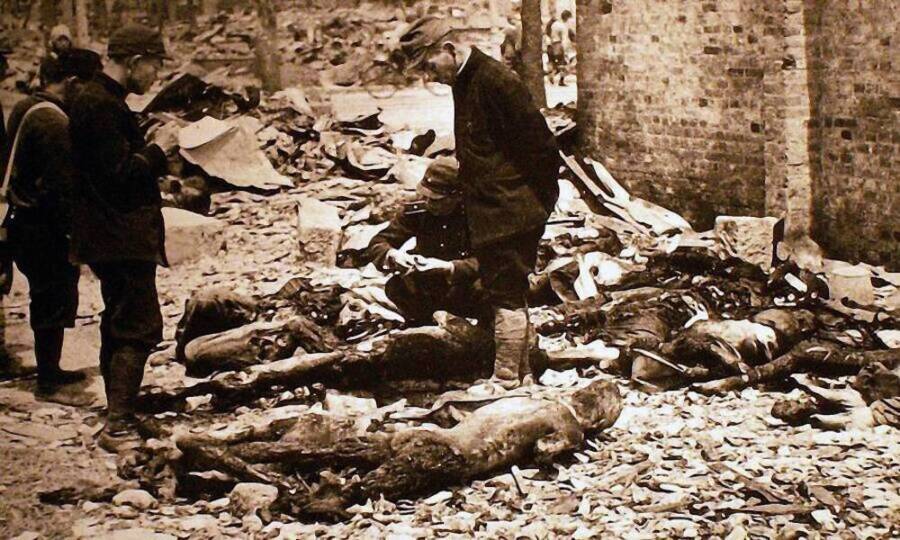 Galerie Bilderwelt/Getty ImagesBurnt corpses litter the streets after the firebombing of Tokyo.

Tokyo, Japan is firebombed by the U.S. Army Air Forces during World War II. For around 48 hours, 279 American planes dropped 1,665 tons of incendiary devices above the city. As many as 100,000 civilians were killed, and about 1 million more were left homeless. And 16 square miles of the city were completely destroyed. In all, the firebombing of Tokyo was one of the most destructive acts of war in human history.

James Earl Ray pleads guilty to the assassination of Martin Luther King Jr. in April 1968 in order to avoid the death penalty and is sentenced to 99 years in prison. Just three days after entering the plea, however, Ray moved to withdraw it. He claimed he was set up as part of a large conspiracy, but his motion was denied and his sentence was upheld. Ray died while incarcerated nearly 30 years later in 1998.