This Day In History, March 11th

What happened on this day in history: The Great Blizzard of 1888 hits the east coast, the Fukushima nuclear disaster takes place in 2011, and other noteworthy events from March 11th.

During the Flagstaff War between New Zealand’s Indigenous Māori population and British colonizers, the Māori burn the town of Kororāreka during a bloody battle. Ngāpuhi chief Hōne Heke Pōkai led hundreds of warriors into the town, which is now known as Russell, and began fighting against British forces. The Māori destroyed troops’ reserve ammunition, causing the British to retreat, and then burned the rest of the settlement over the following days. 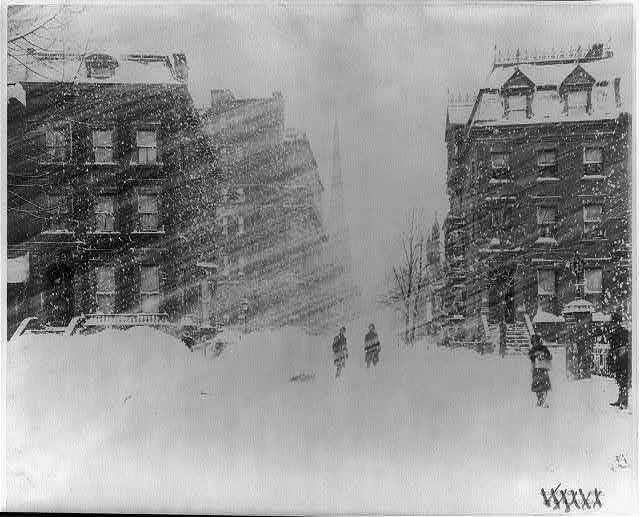 Library of CongressNew York City during the Great Blizzard of 1888.

The Great Blizzard of 1888 strikes the East Coast of the United States, devastating cities from the Chesapeake Bay all the way up to parts of Canada. Up to 58 inches of snow fell in some regions, and snowdrifts caused by heavy wind piled up as high as 50 feet. Railroads shut down, telegraph lines were disabled, and at least 100 sailors died when their ships wrecked or ran aground in the whiteout conditions.

Andre Rand, also known as the “Cropsey Killer” and the “Pied Piper of Staten Island,” is born Frank Rushan in New York City. In 1983, Rand kidnapped 11 children from a Staten Island YMCA, loaded them onto a school bus, and drove them to an airport. The kids were unharmed, but Rand was sentenced to 10 months in prison for the abduction. Five years later, Rand was convicted of kidnapping 12-year-old Jennifer Schweiger, and he’s suspected of killing her as well as several other young victims. 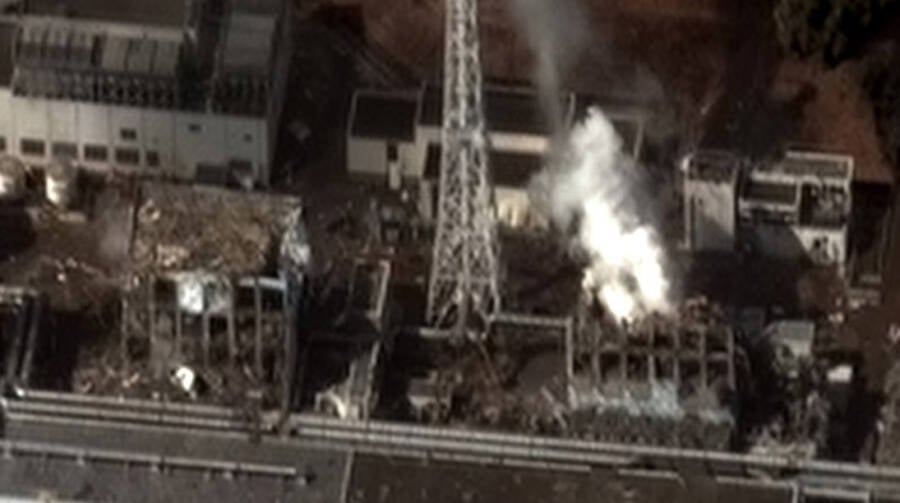 Wikimedia CommonsDamage to the Fukushima Daiichi nuclear power plant after the 2011 tsunami and earthquake.

Following a magnitude-9.0 earthquake off the northeastern coast of Japan, a powerful tsunami strikes the Fukushima Daiichi nuclear power plant in Ōkuma, Fukushima. The plant’s emergency diesel generators were knocked out, causing the facility to lose power and leading to three nuclear meltdowns and the release of radioactive contamination. The incident was the worst nuclear disaster since Chernobyl, though there has been only one confirmed radiation death related to the disaster so far.