This Day In History, March 12th

After a year, the first siege of Rome by the Ostrogothic army comes to an end. Part of the Gothic War, the siege began in March 537 C.E. when the Ostrogoths marched on Rome and set up camps at all major access routes to the city in an attempt to starve the citizens. They also blocked aqueducts that provided drinking water. The siege ended when the Goths abandoned Rome to defend their capital city of Ravenna.

Juliette Gordon Low founds the Girl Scouts of the USA, a youth organization that seeks to empower young girls and teach them leadership skills. After meeting Robert Baden-Powell, the founder of the worldwide Scout Movement, Low, a Savannah, Georgia native, reportedly called her cousin and said, “I’ve got something for the girls of Savannah, and all of America, and all the world, and we’re going to start it tonight!” 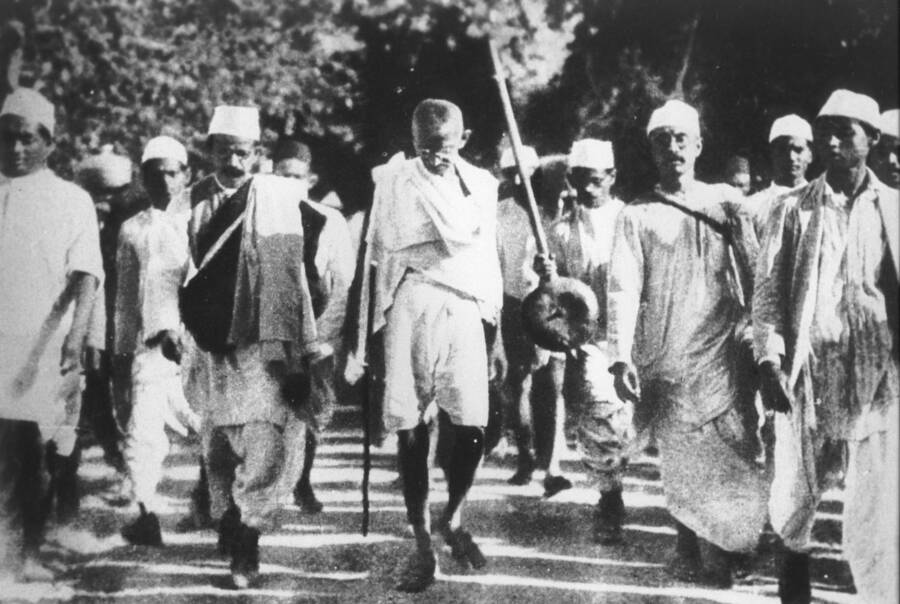 Wikimedia CommonsGandhi leads his followers during the Salt March.

The Salt March, an act of civil disobedience led by Mohandas Gandhi, begins near Ahmedabad, India. Gandhi led thousands of fellow Indians 240 miles to the coast of the Arabian Sea to protest British rule in the country. It was dubbed the Salt March because protesters wanted to show their disapproval of the high salt taxes Britain instituted on Indian citizens while also monopolizing the industry. By the time the protest ended on April 5th, tens of thousands of people had joined.

U.S. President Franklin D. Roosevelt addresses the nation over the radio in what would become known as his first “Fireside Chat.” Between 1933 and 1944, Roosevelt gave these addresses about things like the Great Depression and World War II, speaking to Americans with familiarity and self-assurance in terms that made sense to the average listener. The president always began the speeches with “my friends,” setting the tone for the chats that kept him in high regard with the general public. 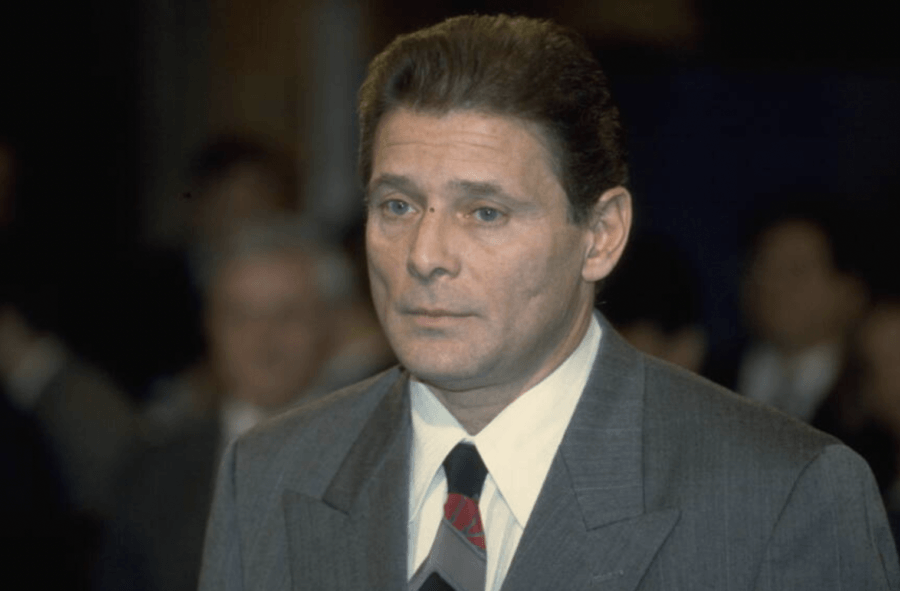 Jeffrey Markowitz/Sygma via Getty Images“Sammy the Bull” Gravano prepares to testify against his fellow gangsters in a New York courtroom in 1992.

American mobster Salvatore “Sammy the Bull” Gravano is born in New York City. Gravano worked for the Colombo crime family before becoming part of the Gambino family. After he conspired to murder Paul Castellano, the Gambino boss, in 1985, the new boss John Gotti awarded Gravano the role of consigliere. However, Gravano later testified as a government witness against Gotti, leading to his imprisonment.

Mass murderess Olga Hepnarová of Czechoslovakia is put to death for fatally hitting eight people with a truck in Prague in 1973. Hepnarová had intentionally driven a large truck into a group of people standing on the sidewalk, claiming that she wanted to “pay back” her “haters” because she despised society. She was hanged for her crimes and became the last woman ever executed in Czechoslovakia.