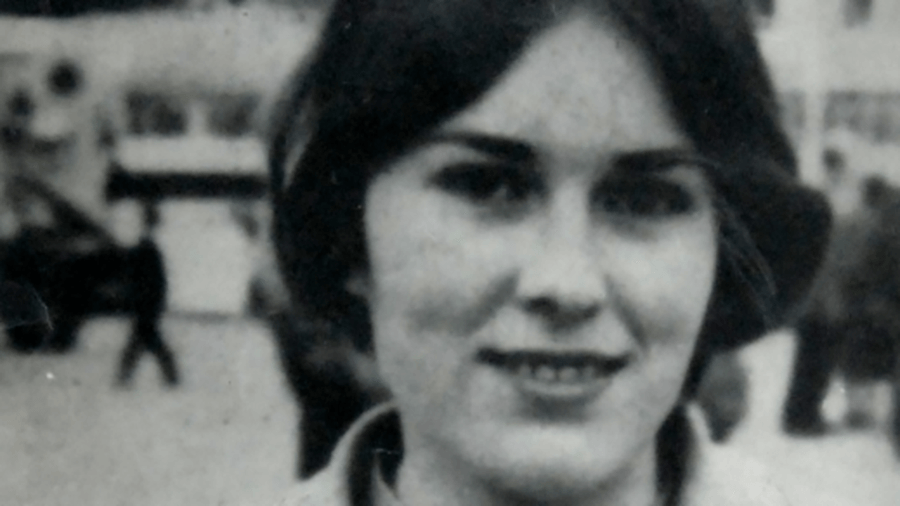 Olga Hepnarová is one of Europe’s most prolific and least known mass murderesses. Her heinous crime — an almost unrivaled example of vehicular homicide — took the lives of eight people and injured a dozen more.

While sickening in its method of execution, it was the cold, premeditated way in which it was all planned that is perhaps most shocking of all. 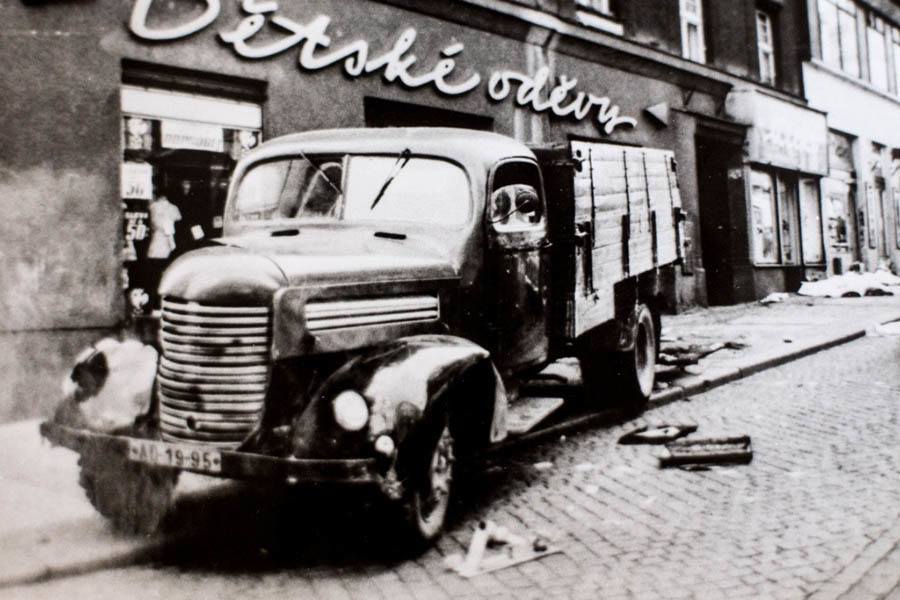 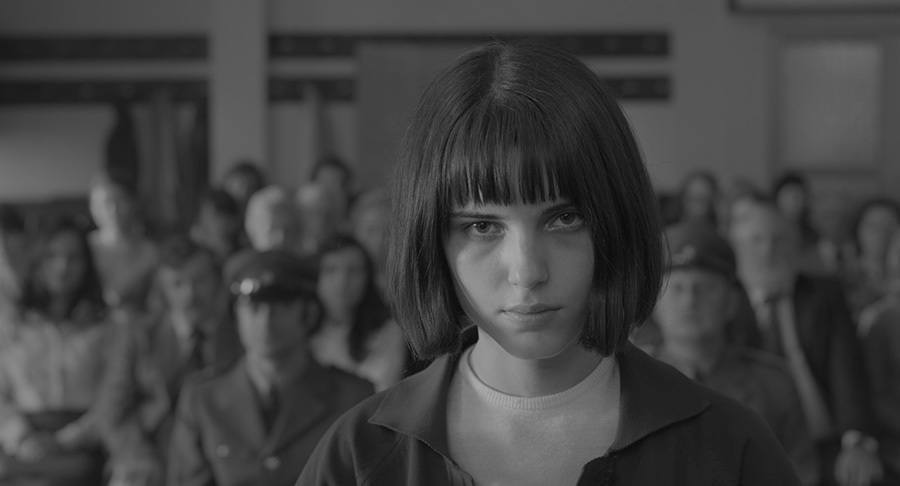 “She wasn’t a werewolf or a fantastic monster,” Weinreb said. “She was a human. In her life, we saw the story of an outcast, of a person that just did not fit into society. Loneliness and hate finally led to the horrifying act of violence – and that was the story we wanted to tell.”

What followed were long stints of incarceration at a child’s psychiatric clinic in Opařany. During these times, doctors identified a number of unhealthy traits — apathy, insubordination, negativism, detachment, vomiting, and nicotine addiction — but were unable to offer a complete diagnosis of Hepnarová’s illness.

One psychiatrist, one of the few people Olga Hepnarová actually opened up to, eventually diagnosed her with schizophrenia. Two years later, in 1967, a week before her 16th birthday, she wrote him a letter, updating him about her state of mind. 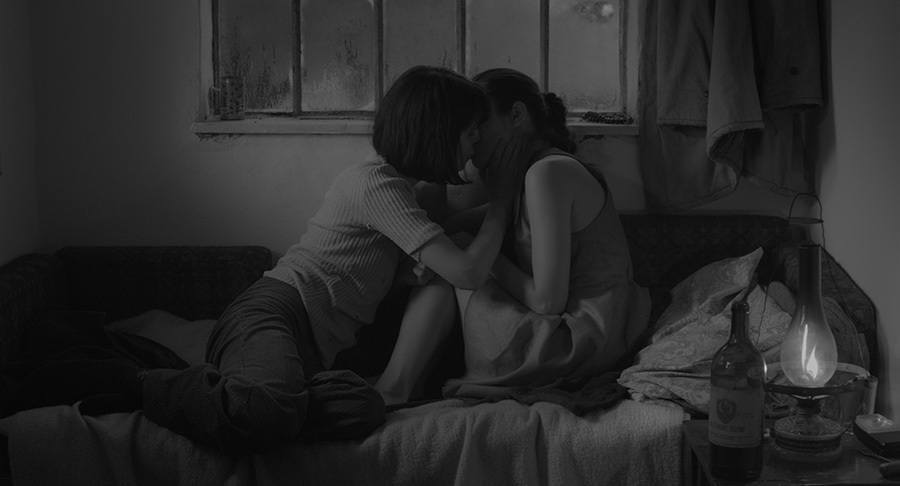 This time Olga Hepnarová drove with intent, mounting the pavement around 30 meters from the tram stop, and accelerating rapidly into the group of people waiting there. She collided with 20 of them, careened into a number of shops, then stopped at the end of the street. After this, she simply sat and waited for the police.