This Day In History, March 13th

What happened on this day in history: Kitty Genovese is murdered, the Phoenix Lights incident takes place, and more key events that happened on March 13th.

German-born English astronomer William Herschel first observes the planet Uranus with the help of a telescope. He thought it was a star or comet at first, but he later confirmed it was a planet. Herschel wanted to name the new planet after King George III of England, but other astronomers insisted on naming it after the Greek god of the sky.

Czar Alexander II of Russia is assassinated in St. Petersburg by young revolutionary Ignacy Hryniewiecki. The assassin, who was a member of the political group Narodnaya Volya, or “People’s Will,” threw a bomb at him, causing a deafening explosion. The czar was taken to his palace, where doctors discovered that his legs had been partially torn off, and he soon bled to death. 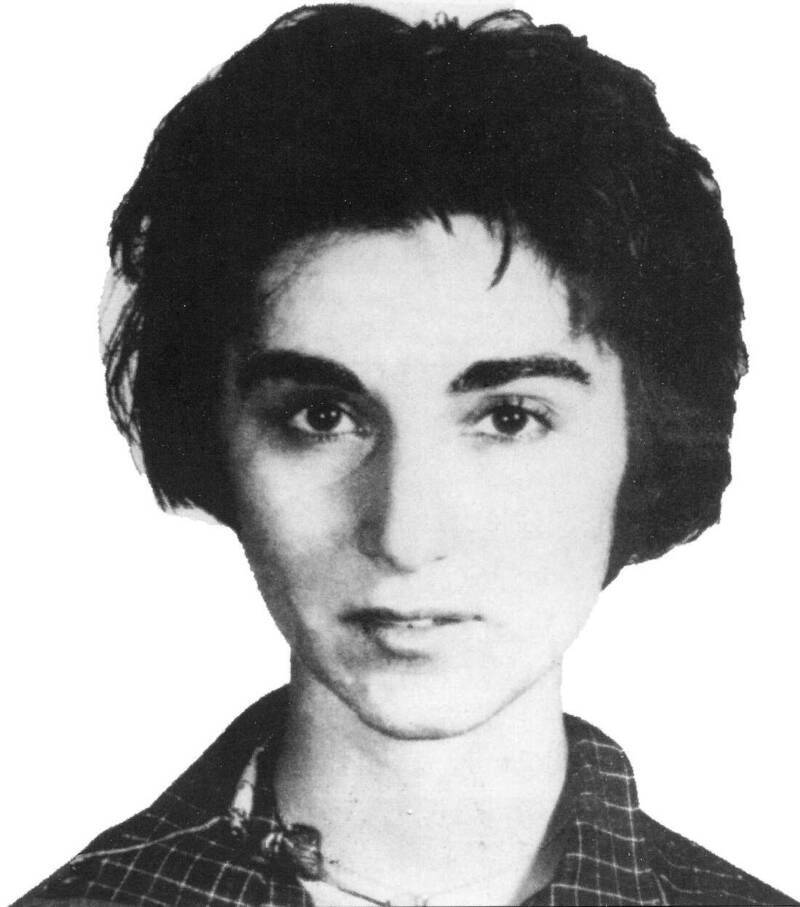 Wikimedia CommonsKitty Genovese, whose murder led to studies on the “bystander effect.”

Kitty Genovese is raped and stabbed to death outside her Queens, New York apartment building. Her murder sparked decades of research into the “bystander effect,” as The New York Times initially reported that dozens of witnesses had seen or heard the attack but failed to do anything about it. Later, however, researchers found police interviews that revealed some people had indeed tried to call authorities. As for the killer, Winston Moseley, he was ultimately found guilty of the 28-year-old bartender’s death and spent the rest of his life in prison.

Thomas Hamilton fatally shoots 16 students and a teacher, then kills himself, at Dunblane Primary School near Stirling, Scotland. Hamilton, 43, had previously been accused of inappropriate behavior toward young boys. The Dunblane massacre was the deadliest school shooting in British history, and the tragedy led to heavy firearm restrictions in the United Kingdom, largely outlawing the private ownership of handguns. 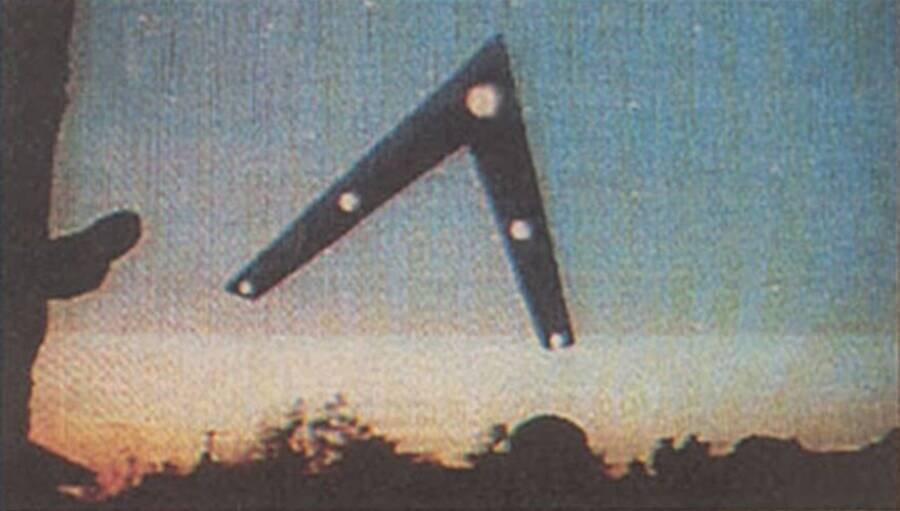 Wikimedia CommonsA recreation of the V-shaped craft seen during the Phoenix Lights incident of 1997.

Thousands of residents of Arizona and Nevada spot unidentified lights and objects in the sky in what’s now known as the Phoenix Lights incident. Between 7:30 and 10:30 p.m., witnesses called their local police departments with reports of odd sightings, including a V-shaped craft. The official explanation was that military flares caused the strange lights, but some people remain skeptical.