This Day In History, March 14th

What happened on this day in history: Eli Whitney patents the cotton gin, Jack Ruby is sentenced to death for killing Lee Harvey Oswald, and more.

American inventor Eli Whitney receives a patent for the cotton gin, a new piece of technology that greatly improves the processing of cotton. The cotton gin removed seeds from cotton fiber, a previously labor-intensive process. Plantation owners were able to plant even more cotton because of the device, thus increasing the demand for the labor of enslaved people who would be forced to pick the crop. 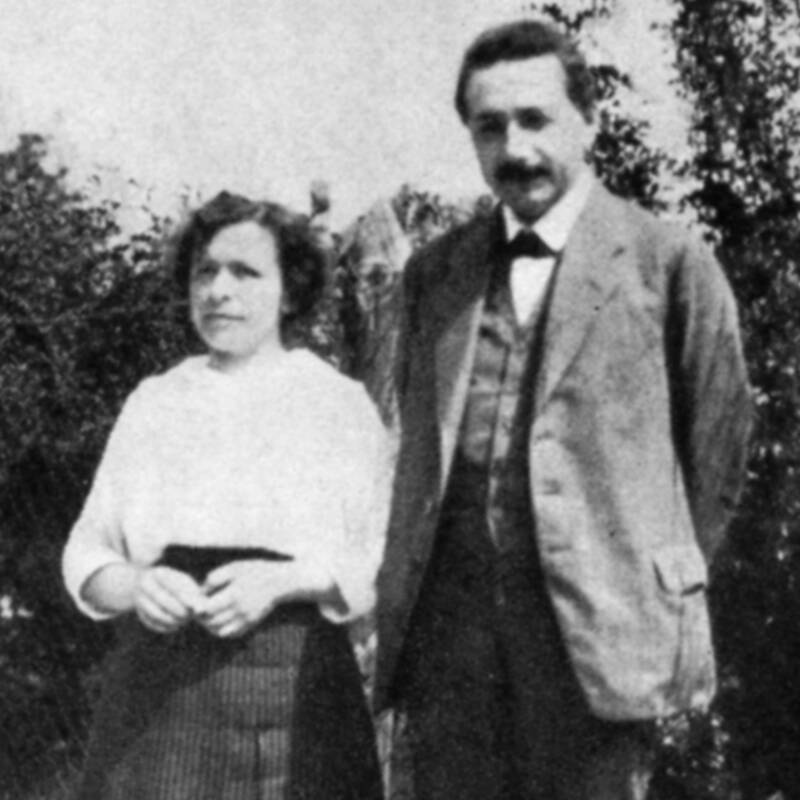 Physicist Albert Einstein is born in Ulm, Germany. Einstein showed an impressive ability in math and physics even in his youth, and he earned his Ph.D. in physics from the University of Zurich in 1905. In 1916, he published his famous theory on general relativity. Einstein was awarded the Nobel Prize in Physics in 1921 “for his services to theoretical physics, and especially for his discovery of the law of the photoelectric effect,” which helped develop quantum theory. 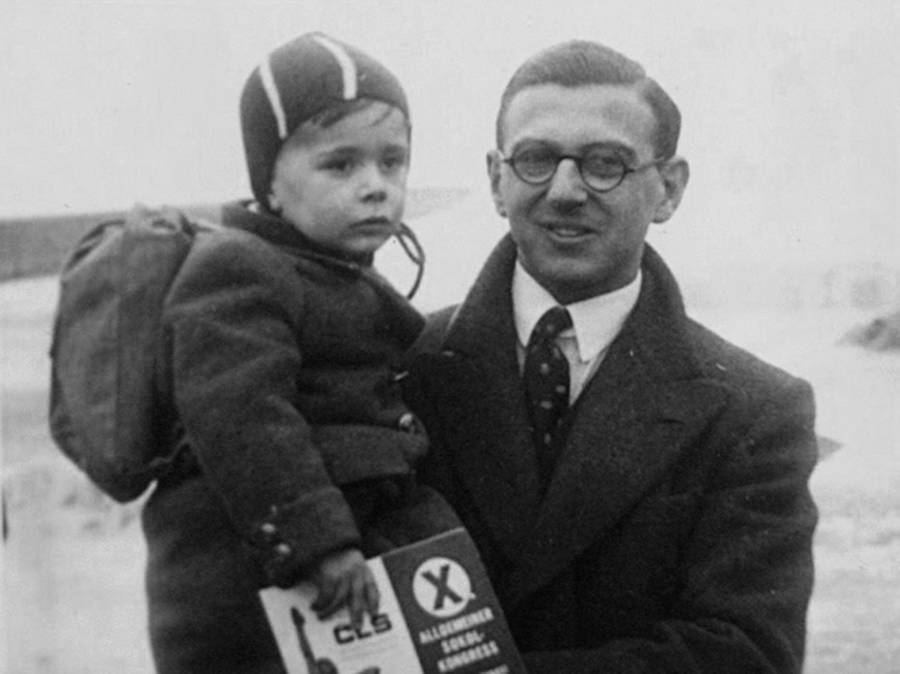 British humanitarian Nicholas Winton organizes the first of several missions to rescue Jewish children at risk of being killed by the Nazis in Czechoslovakia.

He had worked for months to find homes for the children in Britain and raise money for their transport. On March 14th, Winton flew a group of youths from Prague to London. Over the next several months, Winton organized seven more missions, saving at least 669 children.

1950: The FBI Releases The First Ten Most Wanted List

The Federal Bureau of Investigation (FBI) releases its first list of the “Ten Most Wanted Fugitives,” hoping to enlist the American public in their hunt for the country’s most dangerous criminals. Since its debut, the list has led to the capture of at least 163 offenders thanks to tips from the public. To date, 529 fugitives have been featured on the list over the years, with only 11 of them being women.

1964: Jack Ruby Is Sentenced To Death 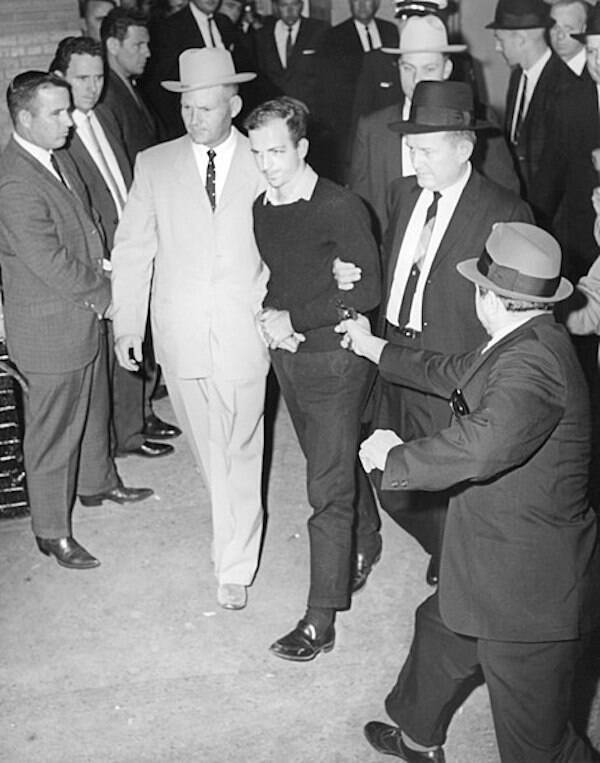 Jack Ruby, the man who killed John F. Kennedy’s accused assassin Lee Harvey Oswald, is sentenced to death for “murder with malice.” On November 24, 1963, Ruby fatally shot Oswald as he was transported from the Dallas police headquarters to the county jail.

Ruby pleaded not guilty, saying he was so distraught over the president’s death that he wasn’t conscious of the fact that he was killing Oswald. But he was still sentenced to die in the electric chair. This decision would later be reversed, and Ruby was supposed to receive a new trial, but he died of lung cancer in 1967 before that could happen.