This Day In History, March 15th

What happened on this day in history: Julius Caesar is assassinated in 44 B.C.E., Czar Nicholas II abdicates the Russian throne in 1917, and more important events. 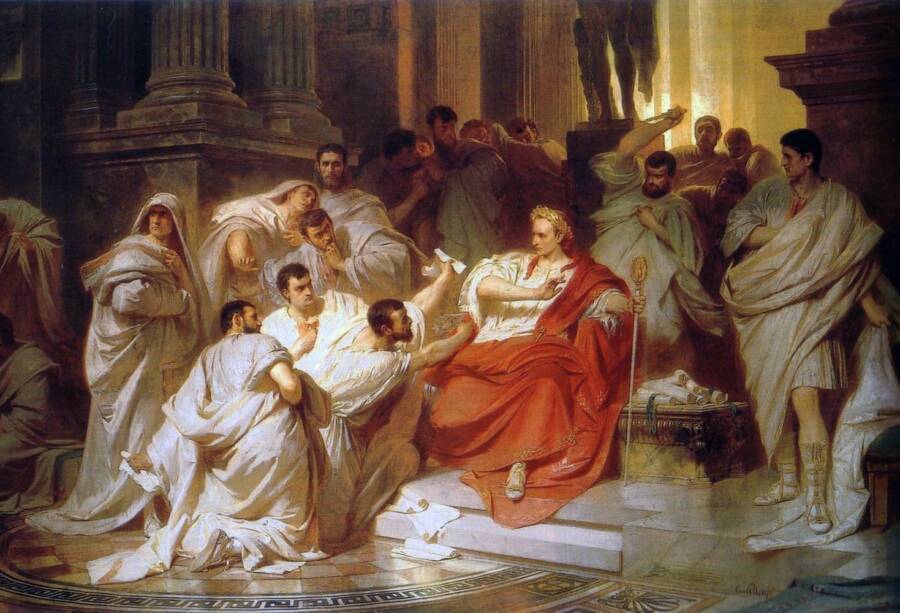 Roman dictator Julius Caesar is killed by a group of at least 60 senators at the Theatre of Pompey on the Ides of March.

The senators, led by Marcus Junius Brutus and Gaius Cassius Longinus, were concerned that Caesar was gaining too much power and had plans to act as a king, which would destroy the Roman Republic. When Caesar arrived for a Senate meeting, they stabbed him 23 times. Legend says that he cried out “Et tu, Brute?” to Brutus, a close friend, as he died, but historical writings from the time suggest that he likely bled out in silence.

1493: Christopher Columbus Completes His First Voyage To The New World

After traveling to the New World and claiming lands for Spain, Christopher Columbus arrives back in Europe. Upon landing in Spain, Columbus wrote to King Ferdinand and Queen Isabella informing them of his “discoveries.” The explorer also brought gold, native flora and fauna, and even several Native Americans he’d kidnapped back to Europe with him as proof of the New World.

As a result of the February Revolution, Czar Nicholas II of Russia is forced off of the throne by insurgents. Nicholas grew unpopular among much of the Russian population after he withdrew promises of a representative government, and when his people began starving during World War I, they demanded reforms. The Romanovs were imprisoned in various palaces before they were killed in 1918. 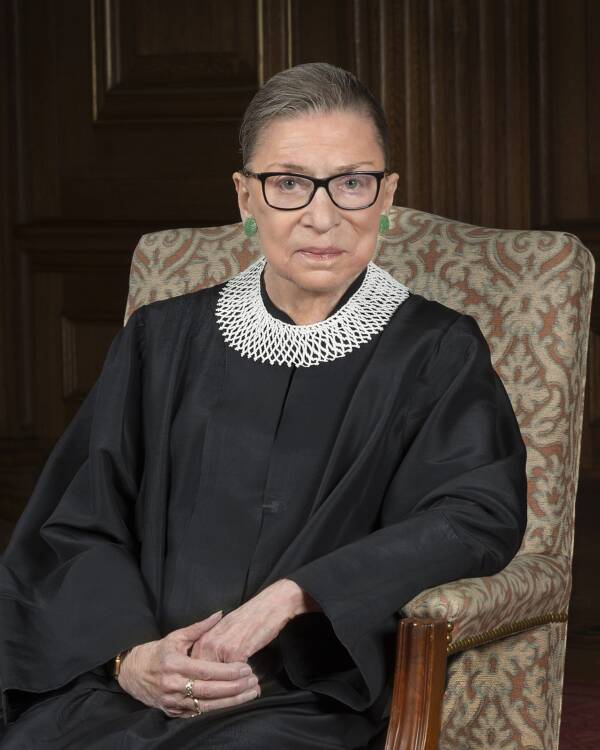 Ruth Bader Ginsburg is born Joan Ruth Bader in Brooklyn, New York. She attended law school at Harvard and Columbia, and her legal career was marked by her fight for women’s rights. Ginsburg was appointed to the U.S. Supreme Court in 1993 as the second woman to service as a justice. She was also the first Jewish woman on the Court. Known as “The Notorious R.B.G.,” Ginsburg served for 27 years until her death in 2020.