This Day In History, March 16th

What happened on this day in history: Caligula becomes emperor of Rome, the My Lai Massacre takes place, and more.

Emperor Tiberius dies in Misenum, and Caligula takes over as the ruler of the Roman Empire. Though 77-year-old Tiberius likely died of natural causes, ancient historian Suetonius wrote that Caligula may have murdered him. Few records remain documenting his reign, but those that survive paint him as a cruel tyrant who devolved into insanity before he was assassinated just four years after becoming emperor.

American author Nathaniel Hawthorne publishes The Scarlet Letter to immediate success. The book became an instant best-seller, with the first 2,500 printed copies selling out in just 10 days. The story of Hester Prynne, the young woman who births a child out of wedlock and is forced to wear a scarlet “A” on her clothes as a symbol of her adultery, was one of the first mass-produced books in America. 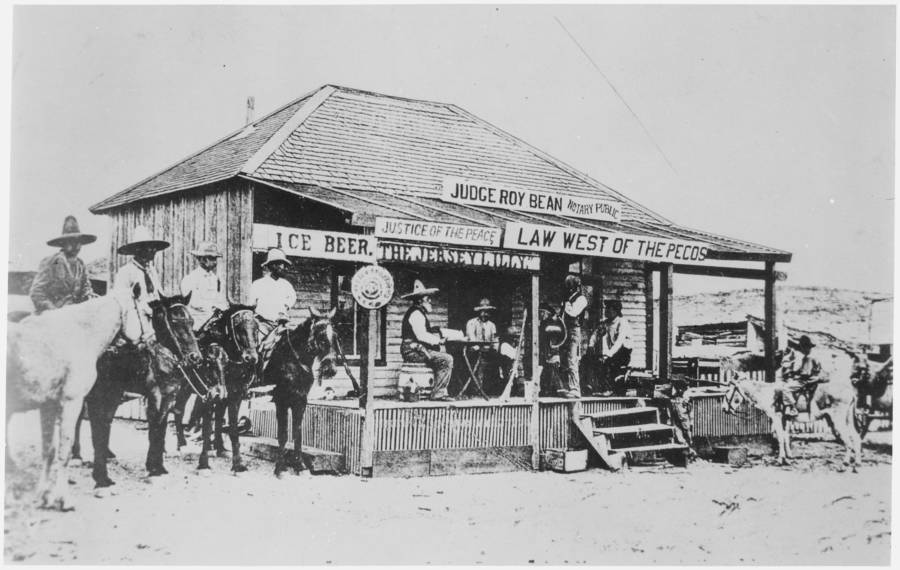 Roy Bean, justice of the peace in Val Verde County, Texas, dies in Langtry, Texas. Bean often called himself the “Only Law West of the Pecos,” referring to the sparsely-populated area of West Texas where he ran a saloon. He was known for the strange and humorous rulings he handed out during his time as a judge. He reportedly fell ill after a bout of heavy drinking during a trip to San Antonio, and died soon after returning home to Langtry.

1968: The My Lai Massacre Takes Place 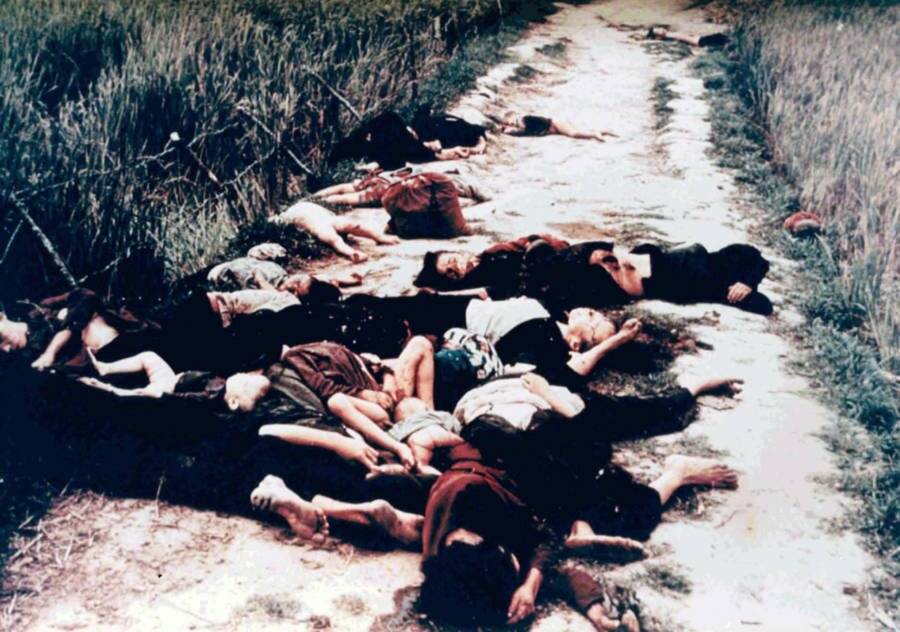 Wikimedia CommonsThe road out of My Lai, littered with dead bodies.

American soldiers slaughter more than 500 people in the South Vietnamese village of My Lai in what’s now known as the My Lai Massacre.

Members of the U.S. Army’s Charlie Company received word that the Viet Cong were in the area, and though the soldiers found mainly women, children, and elderly people in My Lai, Lieutenant William Calley ordered his troops to kill them anyway. Many of the women and young girls were raped by the troops before their death. The Army covered up the massacre for a year, but when the American public eventually found out, the news greatly contributed to anti-war sentiment.