Gary Plauché, The Louisiana Dad Who Took Deadly Revenge On His Son’s Rapist On Live Television

On March 16, 1984, Gary Plauché waited at the airport for Jeff Doucet, who had kidnapped his son, Jody — then shot him dead as cameras rolled. 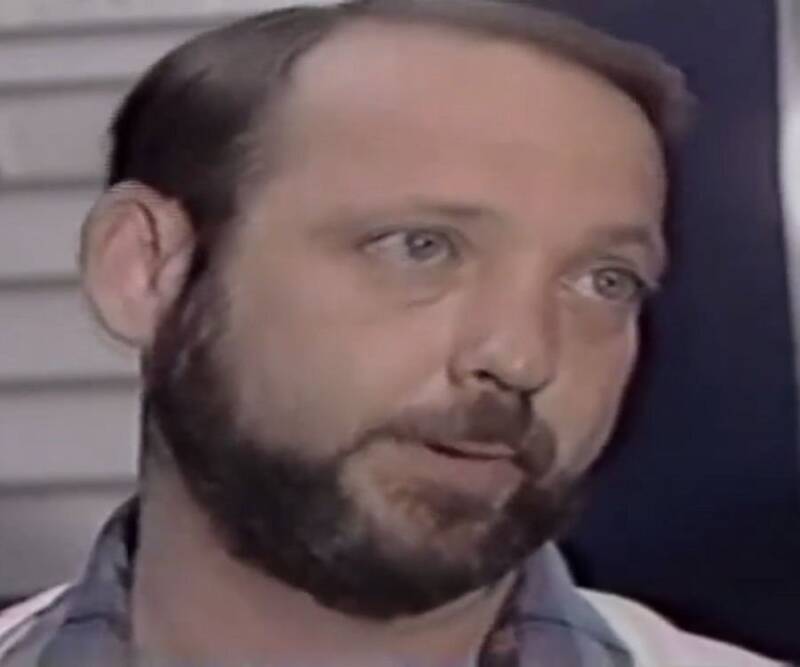 YouTubeGary Plauché, pictured in a television interview just before his son, Jody, was returned to him.

A parent’s worst nightmare is likely a child’s abduction — or sexual assault. Gary Plauché, an American dad from Baton Rouge, Louisiana, endured both, then did the unthinkable: He tracked down the man who took his son and shot him in the head. A cameraman captured the murder on tape, turning Plauché’s act of revenge into a national sensation.

Plauché attracted even more attention from the media during his trial. As a judge was deciding his fate, onlookers judged his character. Should he be charged with murdering another man, or celebrated for ridding the world of a dangerous criminal?

Leon Gary Plauché was born on Nov. 10, 1945, in Baton Rouge. He briefly served in the U.S. Air Force, where he earned the rank of Staff Sergeant. After leaving the army, Plauché became an equipment salesman and also worked as a cameraman for a local news station.

All in all, Plauché seemed destined to lead a quiet and ordinary life. Then, one day, everything changed.

Jody Plauché Is Taken By A Trusted Family Friend 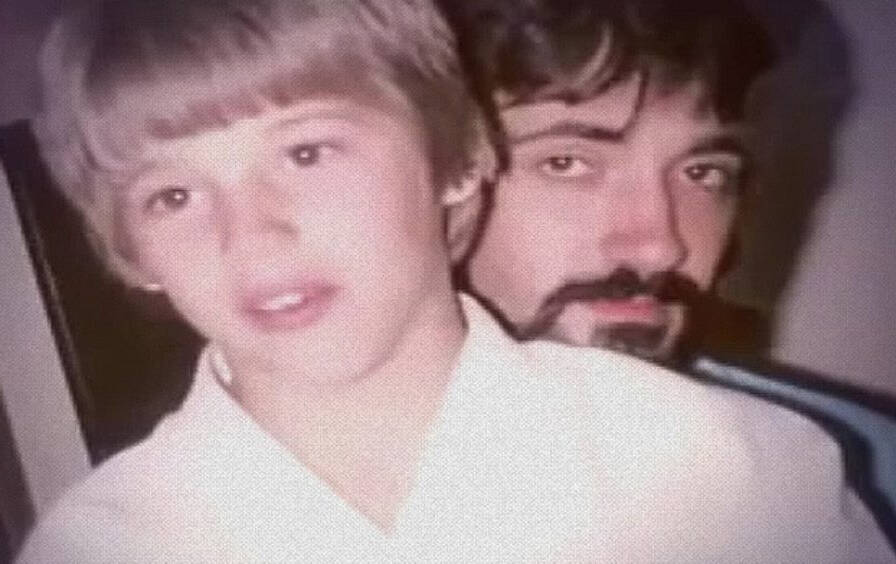 YouTubeJody Plauché, pictured with his abductor and rapist, Jeff Doucet.

The series of events that would change Plauché’s life forever was set in motion on Feb. 19, 1984, when, his 11-year-old son Jody’s karate instructor picked him up to go for a ride. Jeff Doucet, a 25-year-old with a large beard, promised Jody Plauché’s mom, June, that they’d be back in 15 minutes.

“He’s all of our best friend,” Jody Plauché told his school newspaper a year earlier. According to June, her son quit football and basketball to spend as much time at Doucet’s dojo as possible.

Little did she know that Jeff Doucet wasn’t taking Jody on a ride around the neighborhood. By nighttime, the two were on a bus heading to the West Coast. On the way, Doucet shaved his beard and dyed Jody’s blond hair to black. He hoped to pass Jody off as his own son while also hiding from law enforcement that would soon track them down.

Doucet and Jody Plauché checked into a cheap motel in Anaheim, California, just a short walk away from Disneyland. Inside the motel room, Doucet sexually assaulted his karate student. This went on until Jody asked to call his parents, which Doucet allowed. Police, alerted by Jody’s parents, traced the call and arrested Doucet while Jody was put on a flight back to Louisiana. 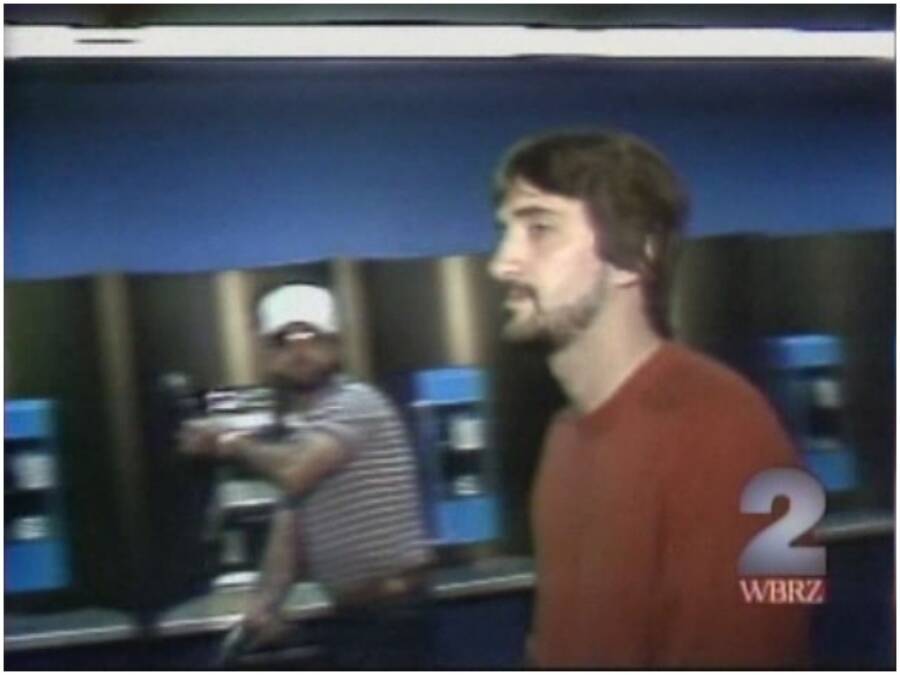 YouTubeGary Plauché, left, the moment before he show his son’s kidnapper and rapist, Jeff Doucet on live television.

Mike Barnett, a Baton Rouge sheriff’s major who had helped track down Jeff Doucet and was friendly with Gary Plauché, took it upon himself to inform him about what the karate instructor had done to his son. According to Barnett, Gary “had the same reaction most parents do when they find out their children have been raped or molested: He was horrified.”

Though his son had been found, Plauché remained on edge. He spent the next few days inside a local bar, The Cotton Club, asking people when they thought Doucet might be brought back to Baton Rouge for trial. A former colleague from WBRZ News, who happened to be out for a drink, told Plauché that the disgraced karate instructor would be flown in at 9:08.

Plauché drove to Baton Rouge Airport. He entered the arrivals hall wearing a baseball cap and a pair of sunglasses. His face hidden, he walked over to a payphone. As he made a quick call, a WBRZ news crew got their cameras ready to record the caravan of cops that were escorting Jeff Doucet out of his plane. When they passed by, Plauché pulled a gun from his boot and shot Doucet in the head.

The bullet that Plauché shot through Doucet’s skull was caught on camera by the WBRZ crew. On YouTube, over 20 million people have watched how Doucet collapsed and how Barnett quickly tackled Plauché to the wall. “Why, Gary, why’d you do it?” the officer shouted at his friend as he disarmed him.

“If somebody did it to your kid, you’d do it, too!” Plauché answered, in tears. 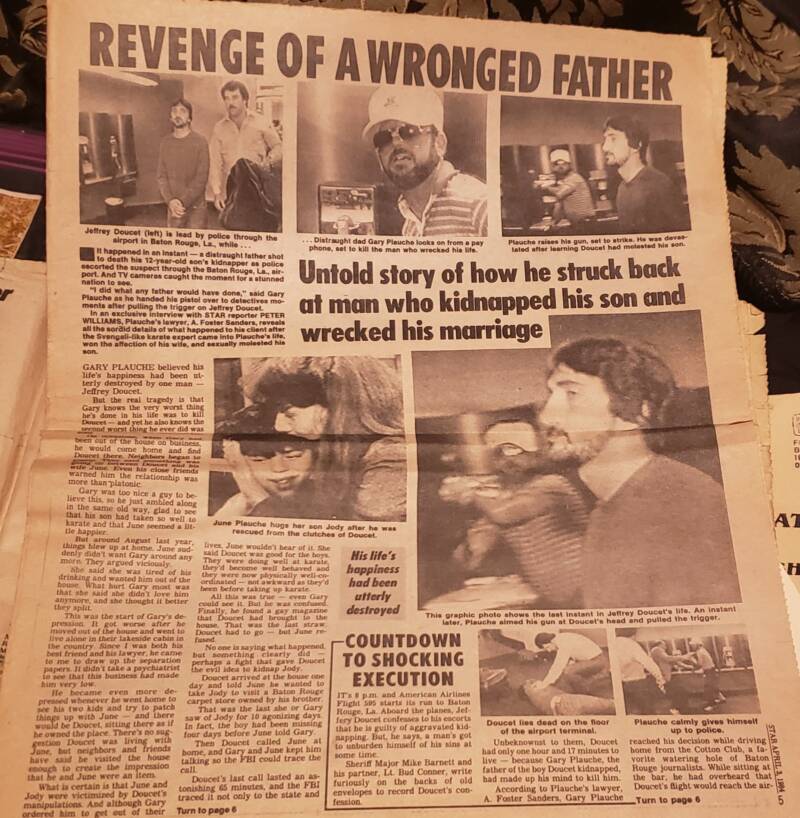 “I don’t want him to do it to other kids,” Plauché told his attorney, Foxy Sanders, while awaiting trial in jail. According to Sanders, he said the voice of Christ had compelled him to pull the trigger. Although Plauché had killed a child molester, murder was still murder in the eyes of the law. He had to be put on trial, and it wasn’t clear whether he would go free or go to prison.

Sanders was adamant that Plauché would not spend a single day locked up once the world learned how carefully Jeff Doucet had gone about grooming Jody Plauché. Sanders also argued Jody’s kidnapping had pushed his father into a “psychotic state,” in which he was no longer capable of distinguishing right from wrong.

The citizens of Baton Rouge didn’t agree. If you asked them, they said that Plauché was in his right mind when killing Doucet.

“From strangers in the street to the boys at The Cotton Club, where Gary Plauche used to drink Miller Lites,” wrote journalist Art Harris for The Washington Post that same year, the locals had already “acquitted him.”

According to one of these locals, a riverboat captain named Murray Curry, Plauché was anything but a killer. “He’s a father who done it out of love for his child, and for his pride.” Like other neighbors, Curry donated a bit of money to a defense fund set up to help Plauché pay back his $100,000 bail and keep his family afloat while fighting the trial.

The degree to which public opinion swayed in Plauché’s favor was overwhelming. So much so that when sentencing time came around, the judge decided against sending Plauché to jail. Doing so, he had said, would have been counterproductive. He felt certain that Plauché didn’t intend to harm anyone except the already dead Jeff Doucet.

The Plauchés’ Lives After The Vigilante Killing 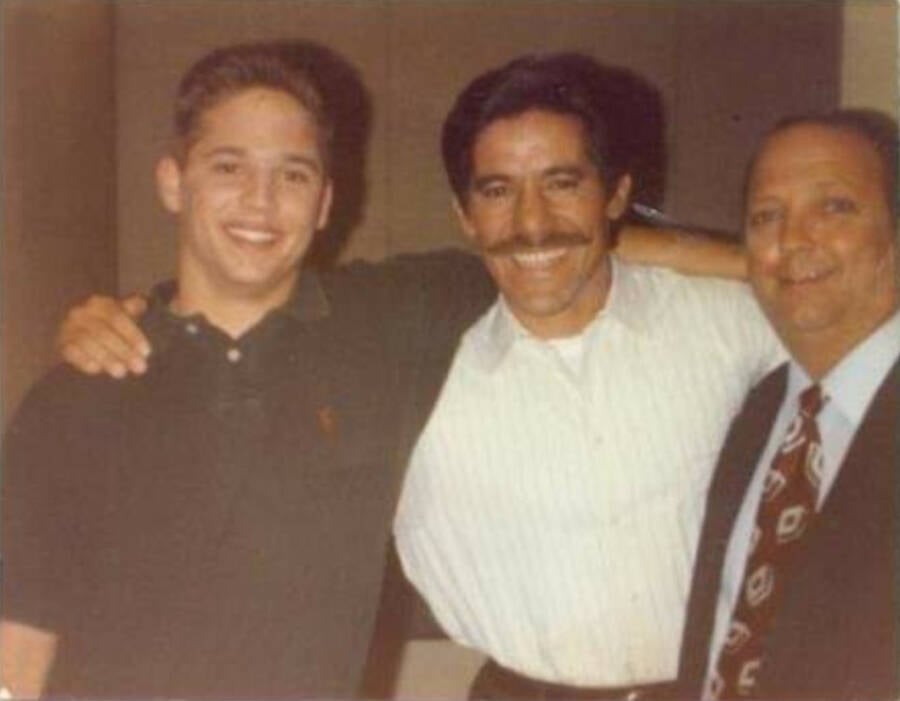 Plauché walked away from his murder trial with five years probation and 300 hours of community service. Before he had completed both, Plauché was already back to living a relatively normal life under the radar. He died in 2014 from a stroke when he was in his late 60s.

His obituary describes him as a man who “saw beauty in everything, he was a loyal friend to all, always made others laugh, and a hero to many.”

As for Jody Plauché, he needed time to process his assault but eventually ended up turning his experience into a book titled Why, Gary, Why?. In it, Jody relates his side of the story to help parents prevent their children from having to experience what he went through. Jody also enjoys cooking and frequently shares his hobby with people online.

Although he has come to accept what happened to him, Jody still thinks about the horrific events of his youth. That’s partly because the internet keeps reminding him of it. “I’ll post a cooking video on YouTube,” he said in an interview with The Advocate, “and someone will comment, ‘Your dad’s a hero.’ They won’t comment, ‘That gumbo looks great.’ They’ll just be, like, ‘Your dad’s a hero.'”

After learning about Gary Plauché’s vigilante justice, read about mugging victim turned avenging killer Bernard Goetz. Then, learn about Artemisia Gentileschi, the painter who avenged her rape through art..