This Day In History, November 18th

What happened on this day in history: St. Peter's Basilica is consecrated in the Vatican, over 900 people die in the Jonestown Massacre in Guyana, and more. 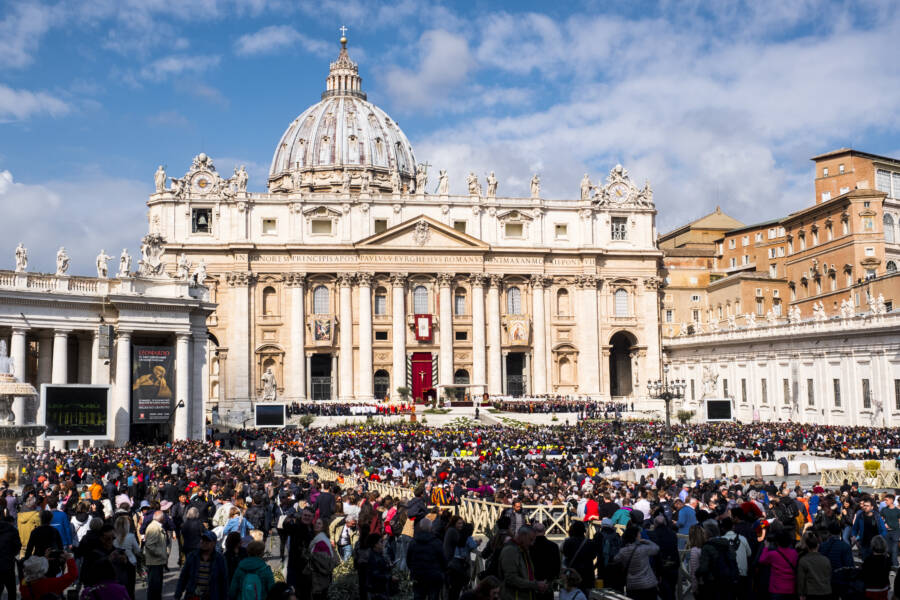 The new St. Peter’s Basilica, which was built to replace the original building that was allegedly constructed over the tomb of St. Peter, is consecrated. The first basilica was built in the fourth century C.E., and by the 1500s, it was falling apart. The Vatican decided to demolish everything except the altar and rebuild the grand structure that stands today. After 120 years of construction, Pope Urban VIII finally consecrated the new basilica. 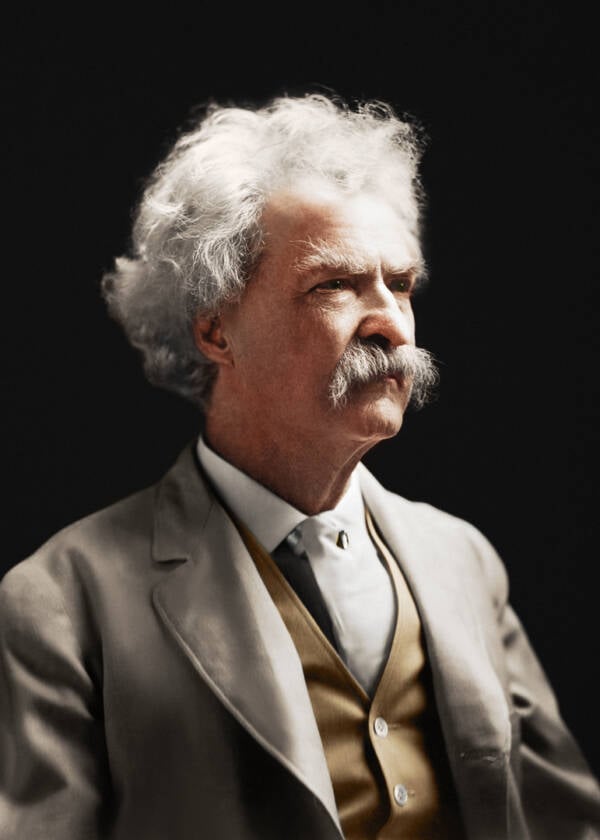 Mark Twain’s first short story, “Jim Smiley and His Jumping Frog,” is published in The New York Saturday Press. The tale saw immediate success and was republished in various newspapers across the United States and England.

Two years later, Twain would publish his first book: The Celebrated Jumping Frog of Calaveras County and Other Stories. The little story about a man who gambled on frogs established the now-celebrated reputation of one of America’s greatest authors.

Canadian writer Margaret Atwood is born Ottawa. Atwood began writing at an early age, and she has since published 18 novels, 18 books of poetry, and numerous short stories, children’s books, and works of non-fiction. Her most well-known book is The Handmaid’s Tale, the award-winning dystopian novel that is frequently studied in high schools and colleges around the world. 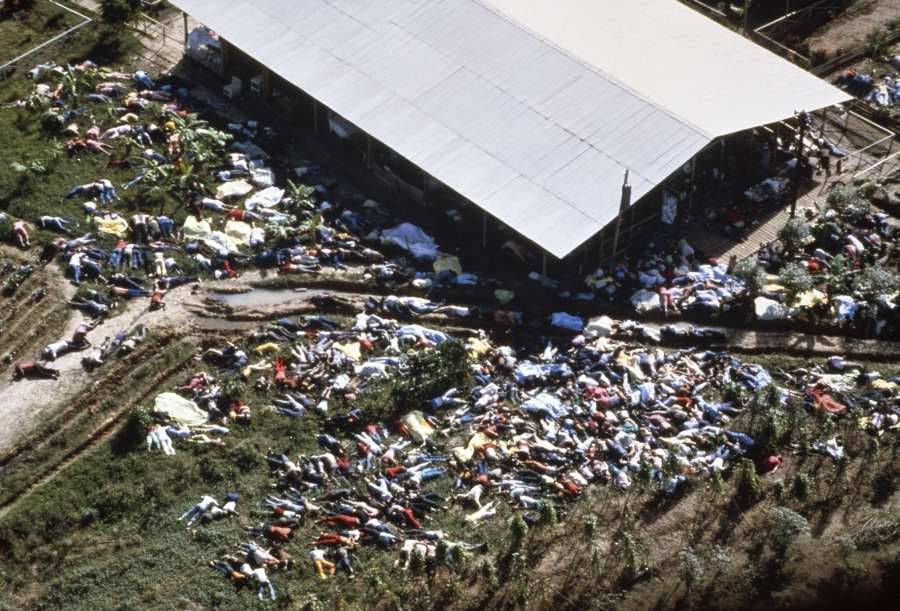 Nearly 1,000 members of the Peoples Temple cult die at the Jonestown settlement in rural Guyana.

American preacher Jim Jones had founded the cult in 1955, and in the years before the massacre, he’d established Jonestown as a utopia for his followers. But after ordering the murder of a U.S. congressman who came to investigate the settlement on November 18, Jones forced over 900 of his followers to drink fruit juice laced with cyanide in what’s now known as the Jonestown Massacre.