This Day In History, November 17th

What happened on this day in history: Elizabeth I of England takes the throne in 1558, Chicago serial killer H. H. Holmes is arrested in 1894, and more.

1558: Elizabeth I Of England Takes The English Throne

Elizabeth I — the daughter of Henry VIII and Anne Boleyn — becomes Queen of England and Ireland. Also known as the “Virgin Queen,” Elizabeth never married or had children, instead dedicating herself to her job and her country.

Her nearly 45-year reign became known as the “Elizabethan era” and was marked by flourishing English drama and relative religious tolerance. She was the last ruler of the House of Tudor and was succeeded by her distant cousin, James I. 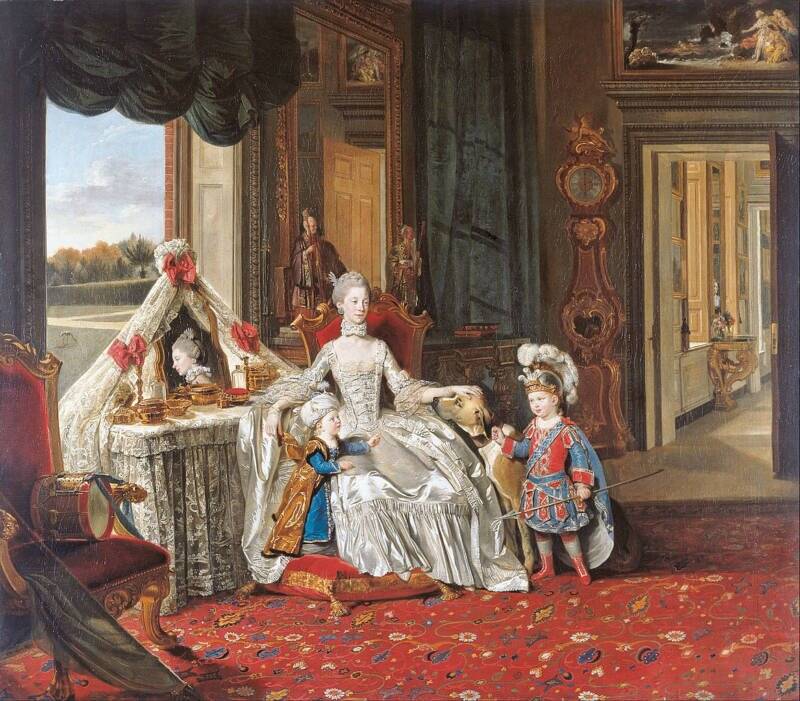 Wikimedia CommonsQueen Charlotte with her two eldest children. Out of her 15 children, 13 survived into adulthood.

Queen Charlotte of Great Britain and Ireland dies as the longest-serving female consort in British history. Her 57-year marriage to King George III produced 15 children, including the future kings George IV and William IV as well as Prince Edward, the father of Queen Victoria. King George III had been placed under Charlotte’s guardianship seven years earlier when he was declared insane, and it’s likely he never even knew his wife had died. 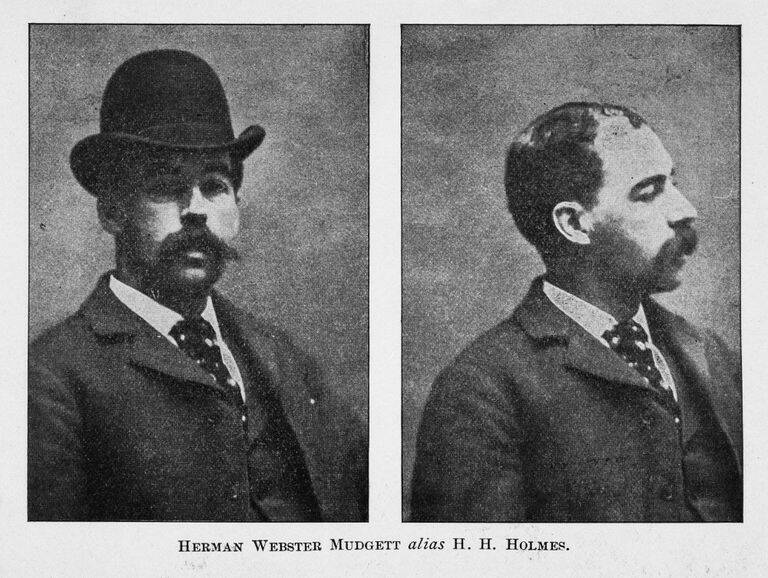 American serial killer H. H. Holmes is arrested in Boston after murdering his business partner, Ben Pitezel. During the trial that followed, Holmes confessed to 26 additional murders, though he could only officially be tied to nine.

Two months prior to his arrest, Holmes had knocked Pitezel unconscious with chloroform and then burned his body in order to collect his life insurance. Holmes was hanged for the crime 18 months after his arrest.

American socialite Barbara Daly Baekeland is killed by her 25-year-old son, Tony, at her London home.

Tony was gay and Barbara had allegedly tried to “cure” her son by coercing him to sleep with her. On November 17, Tony stabbed his mother with a kitchen knife in her penthouse. When police arrived, he was on the phone ordering Chinese food. He would later attempt to murder his grandmother and he died by suicide in prison in 1981.