This Day In History, November 16th 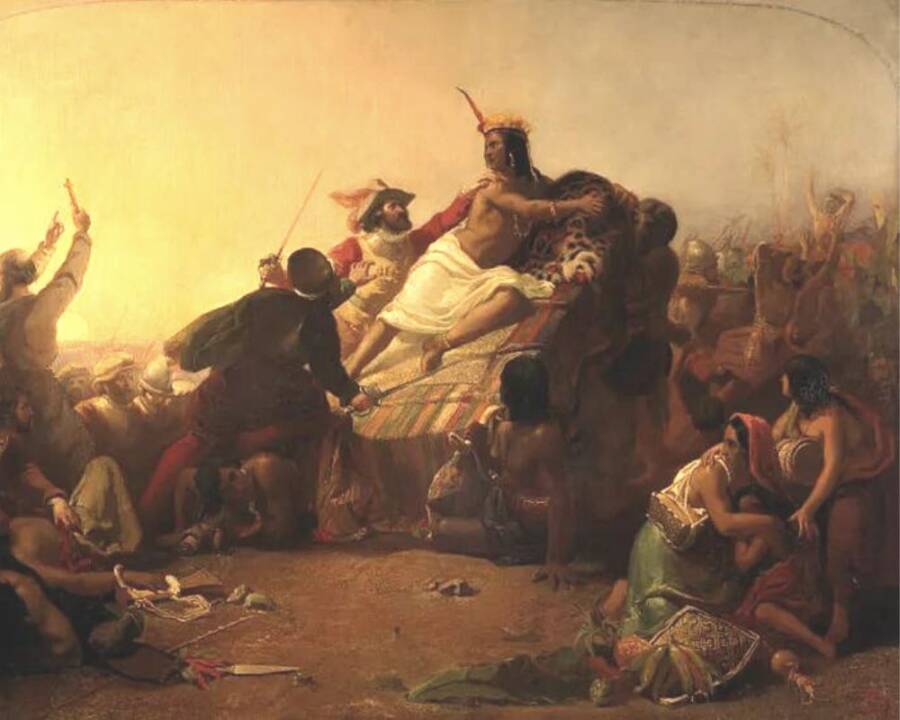 Spanish conquistador Francisco Pizarro lures Incan emperor Atahualpa to a feast, then massacres his men and captures him. Pizarro had invited Atahualpa to celebrate his rise to emperor, but it was all an elaborate trap.

When Atahualpa arrived and refused an attempt to convert him to Christianity, Pizarro’s men opened fire, killing 5,000 Incans in just an hour. Pizarro initially rescued Atahualpa and kept him as a prisoner, but the conquistador took the emperor’s gold and executed him several months later.

1849: Fyodor Dostoevsky Is Sentenced To Death

A Russian court sentences author Fyodor Dostoevsky to death for his alleged connection to an anti-government group. Dostoevsky had joined the “Petrashevsky Circle” to participate in radical intellectual discussion, but when officials began suspecting the group of subversive activities, many of its members were arrested. Dostoevsky’s execution was stayed at the last minute, and he was instead sent to a hard labor camp in Siberia for four years. After his release, he began writing the novels such as Crime and Punishment that he is remembered for.

George Metesky, also known as the “Mad Bomber,” places a bomb on the window ledge of a New York City office building, the first of more than 30 over the next 16 years. 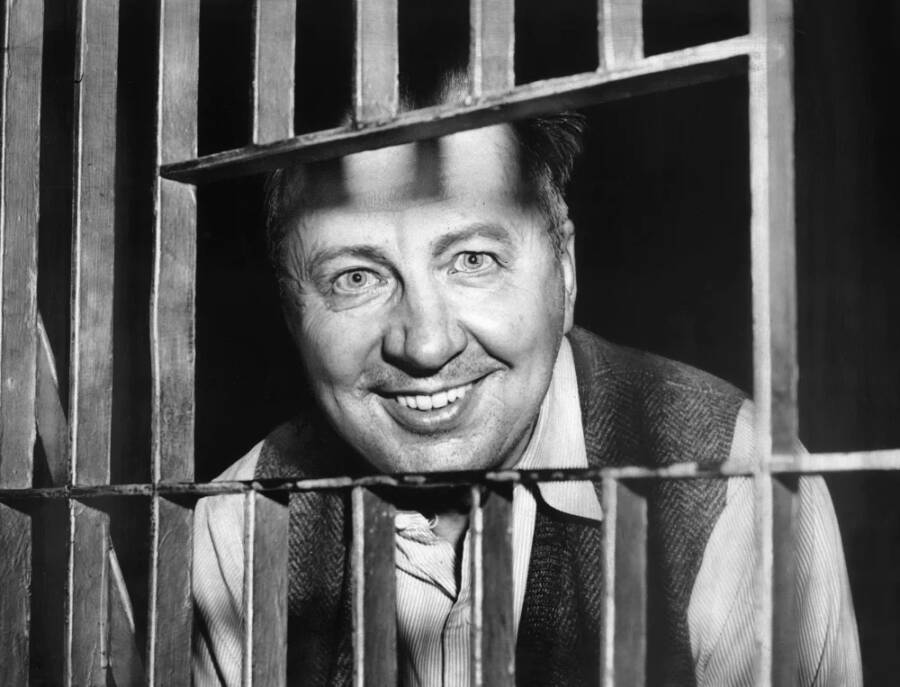 Library of Congress George Metesky planted more than 30 bombs in public places across New York City and injured at least 15 people in the process. He was subsequently found legally insane and committed to a mental hospital.

Metesky had developed a paranoid hatred for Consolidated Edison after he was injured when a boiler backfired in 1931 while he was working for the company and they refused to pay his worker’s compensation claim. He placed his first bomb at the Consolidated Edison building with a note that read, “Con Edison crooks, this is for you!” It doesn’t detonate. 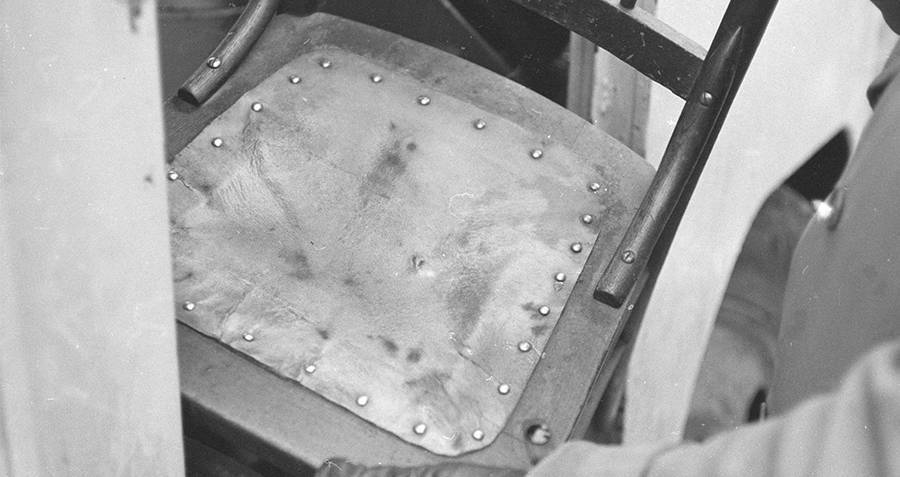 American serial killer Ed Gein is arrested after murdering local hardware store owner Bernice Worden, prompting police to search his “House of Horrors.” Inside, officers found human skulls, clothing, household items made from human skin, Worden’s decapitated body “dressed out like a deer,” a lampshade made from a human face, and a shoe box full of vulvas.

Ed Gein confessed to killing two women but said he had simply exhumed the other body parts from graveyards. His case would inspire Psycho, The Silence of the Lambs, and other movies.

American model and actress Edie Sedgwick dies from a barbiturate overdose at the age of 28. She’d suffered from mental health issues for several years, and she’d recently relapsed after giving up drugs and alcohol several months earlier. 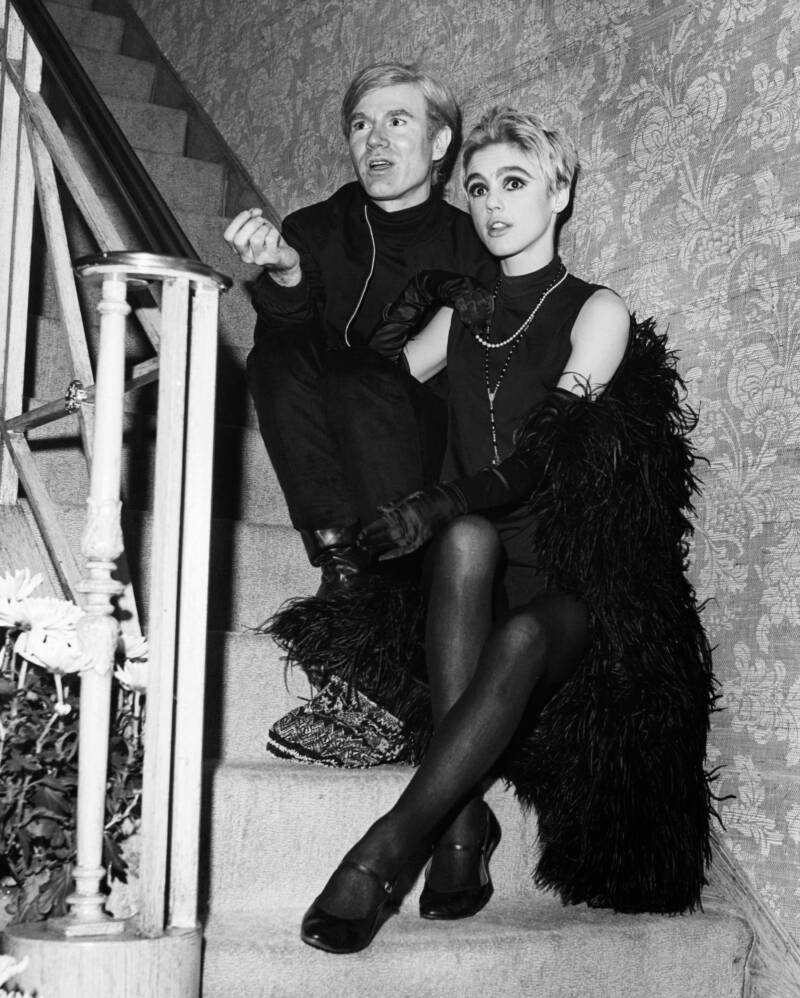 The night of her death, Sedgwick had taken her prescribed barbiturate medication after drinking alcohol, and her husband found her unresponsive the following morning. A coroner ruled her death as “undetermined/accident/suicide.”