"Mad Bomber" George Metesky may come off like a comic book supervillain, but his mid-century reign of terror was all too real. 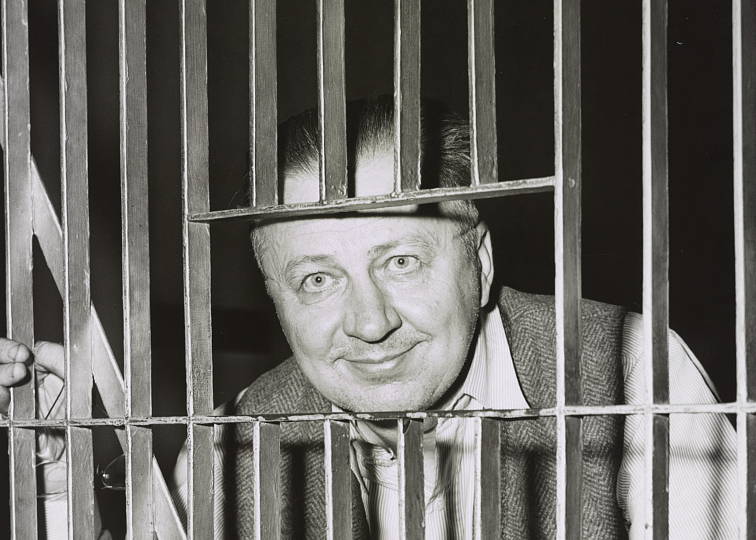 In the spring of 1973, a man was released from New York’s Matteawan Hospital for the Criminally Insane, ready to slip back into society after a nearly two-decade exile. That man was George Metesky, better known as the “Mad Bomber,” who had once terrorized the city of New York for more than 15 years in his perverted quest for justice.

Starting in Nov. 1940, George Metesky planted dozens of bombs, injuring as many people. All the while, the Mad Bomber kept police, particularly Inspector Howard Finney of the bomb squad, scurrying throughout the city to investigate his explosives, from random phone booths to the New York Public Library, Grand Central Station, and Radio City Music Hall.

But the Mad Bomber seemed to have a special fixation on energy company Consolidated Edison. Indeed, his first bomb came with a note: “CON EDISON CROOKS — THIS IS FOR YOU.”

George Metesky did, in fact, have a torch burning for Con Ed. In many ways, his motivations were those of the classic disgruntled worker: Having suffered an industrial accident working for the company in the early 1930s, they let him go.

His rage further festered when he was denied workman’s comp. While any New Yorker would admit to wanting mild revenge on Con Ed after waiting hours past the given window for the repair guy to show up, George Metesky took a much darker turn. He decided he would bring attention to Con Ed’s practices literally with a bang.

Metesky the Mad Bomber’s mix of entitlement and warped sense of justice fueled his crusade against Con Ed. He soon held New York City itself hostage — few could visit a phone booth, go to the theatre, or see a movie without wondering if the time was ticking against them.

True, the Mad Bomber hadn’t killed anyone, but hadn’t doesn’t mean wouldn’t. The risk to innocent lives didn’t seem to matter much to Metesky, who had sworn to “bring the Con Edison to justice — they will pay for their dastardly deeds.”

Increasingly frustrated, the police partnered with the press to draw out the Mad Bomber. While the New York papers that cooperated were often accused of crass collaboration in order to raise circulation, their combined forces did establish a dialogue with the Mad Bomber.

The investigation was still proceeding glacially, however, and by the late 1950s, Finney and his team turned to psychiatrist James Brussel for insight. A Freudian, Brussel used the Bomber’s diction (the old-fashioned phrasing of “dastardly deeds” suggested a non-native Anglophone), methods of implanting the explosives (the penetration of the movie theatre seats with a knife spelled an Oedipal misalignment), and very handwriting (the sag of his “w’s” mimicked the curve of breasts) to create a mockup of what the fugitive may look like — an early version of the criminal profile.

Brussel concluded that the Bomber must be an Eastern European man, living with female relatives, with a compulsive and paranoiac nature. Furthermore, in his memoir, Brussel remembers that he predicted: “When you catch him, and I have no doubt you will, he’ll be wearing a double-breasted suit.” 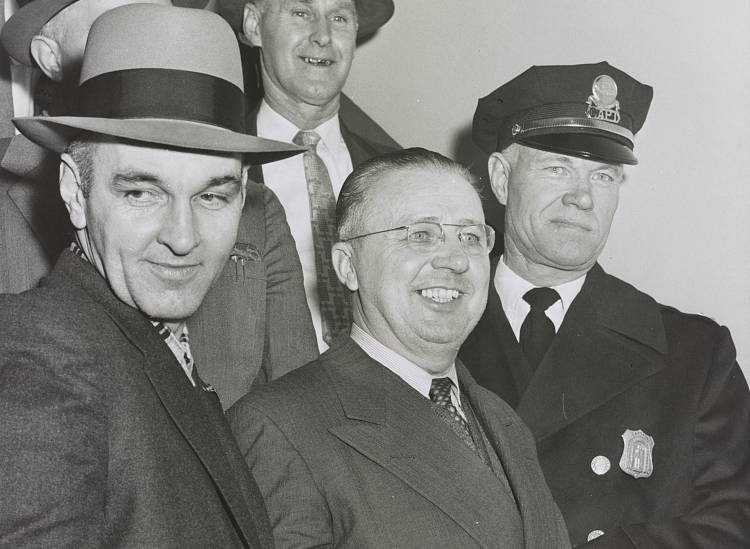 While authorities did use this profile, sources attribute the finding of the Mad Bomber to Con Ed clerk Alice Kelly, who, in 1957, found a company personnel file on a disgruntled employee named George Metesky whose background and syntax matched that of the suspect.

The police then came to arrest Metesky, the son of Lithuanian immigrants, and he answered the door to the house he shared with his sisters. The police asked him to change out of his pajamas, at which point he put on a double-breasted suit.