From the BTK Killer to Ed Kemper — who beat his own other to death with a hammer — the real serial killers of "Mindhunter" fame committed acts too brutal for even the show to depict. 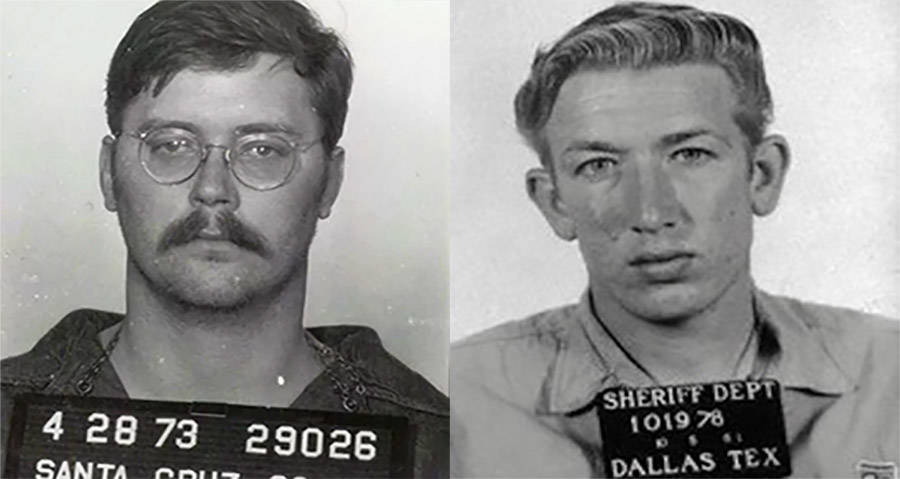 The hit Netflix series Mindhunter takes the true stories of some of the most horrific serial killers and serial rapists of the past several decades and weaves them into a framework to explore the formation and growth of the F.B.I.’s special investigative unit, specifically tasked in the 1970s with hunting down these kinds of violent serial offenders.

The True Stories Behind Mindhunter

Since the producers are working from the materials produced by the F.B.I. agents who laid the foundation for the unit themselves — specifically, Mind Hunter: Inside the F.B.I.’s Elite Serial Crime Unit written by Mark Olshaker and John E. Douglas — Mindhunter’s stories are true — to a point.

This is a dramatic series made to entertain, after all, so the stories are fictionalized representations that inevitably have to make some concessions to art.

So how much of Netflix’s Mindhunter is true, and how much of the story is creative license? Below, we dig into the agents, killers, and rapists portrayed on the show and see how they stack up against their real-life counterparts. 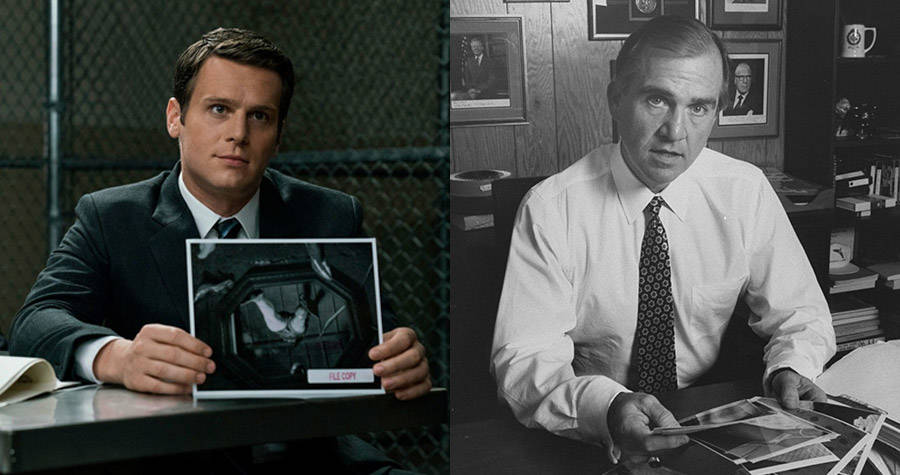 John Douglas himself is the titular “mind hunter” of the Netflix series, and is represented in the F.B.I. agent Holden Ford, played by Johnathan Groff.

While the name might be different, Ford’s career trajectory tracks very closely to Douglas’s own F.B.I. career.

For example, Douglas joined the F.B.I.’s Behavioral Analysis Unit in 1979 following a stint as an instructor on hostage negotiations. True to his story, Mindhunter viewers’ first glimpse of Ford is during a hostage situation.

In the real world, Douglas worked alongside fellow agent Robert Ressler and helped the F.B.I. track several cases that had turned up dry leads and were appearing to stall. Traveling throughout the United States, the two agents spoke to the actual serial killers portrayed in the show as a way to get inside the minds of this kind of criminal.

Once they understood that, they could then use that understanding to predict what a killer might do next, or what psychological triggers the F.B.I. could exploit to force them to make a mistake that would lead investigators to them. 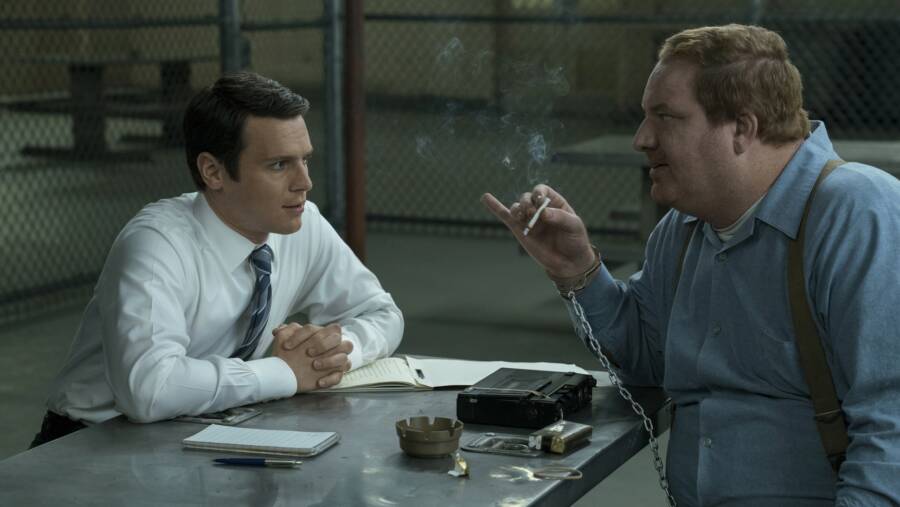 NetflixJerry Brudos being interviewed in prison by an F.B.I. agent in the Netflix serial-killer drama Mindhunter.

In the course of his work, Douglas interviewed some of the most notorious serial killers in American history, like Ted Bundy, Charles Manson, and John Wayne Gacy.

These interviews provided the kind of knowledge that only serial killers knew and from that, Douglas and Ressler were able to build up powerful psychological profiles that allowed them to catch active, at-large serial killers sooner than before, saving the lives of many who might have been their victims had they not been caught.

Douglas’ hard work during this period eventually led to a full-fledged operational unit of the F.B.I. by the mid-1980s with agents specially trained in the psychology of serial violent crimes.