This Day In History, November 26th 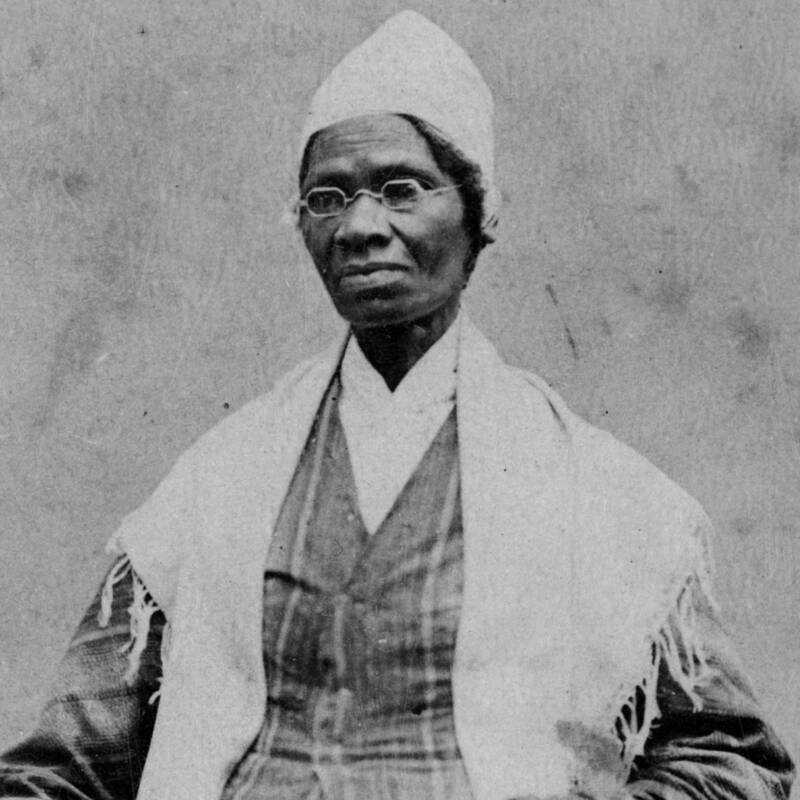 Public DomainBorn into slavery in New York around 1797, Sojourner Truth liberated herself in 1826 after her master went back on his promise to free her.

American abolitionist and women’s rights activist Sojourner Truth dies of natural causes at the age of 86 in her Michigan home. Truth was born into slavery in New York circa 1797, but she escaped with her newborn baby when she was in her 20s and would spend the rest of her life fighting for the rights of others. After her death, more than 1,000 people attended her funeral, and Frederick Douglass gave a eulogy for her in Washington, D.C. 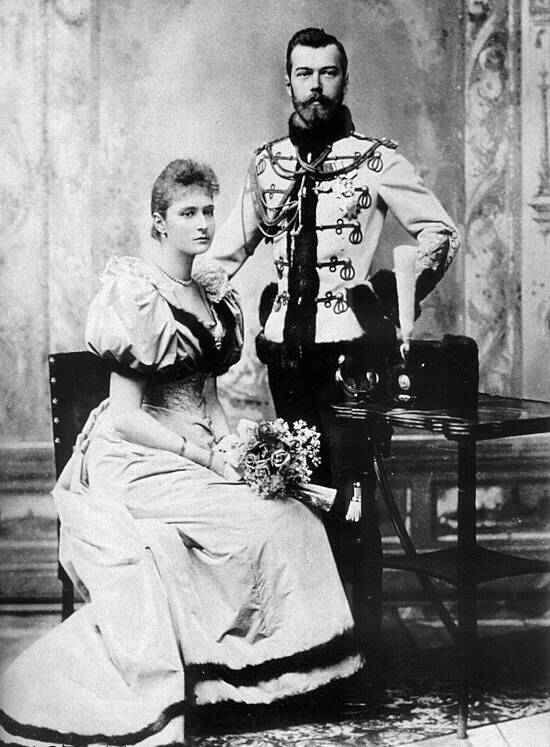 Nicholas II of Russia and Alexandra Feodorovna are married at the Winter Palace in St. Petersburg, Russia. The two had met ten years earlier at the wedding of Alexandra’s sister and Nicholas’ uncle, and Nicholas had decided to propose to her despite his parents’ opposition. Alexandra initially rejected his proposal due to religious differences — she was a Lutheran, he was Russian Orthodox — but her cousin Kaiser Wilhelm II convinced her that the marriage was her duty. The pair remained together until they were killed in 1918 by Bolshevik forces in the aftermath of the Russian Revolution. 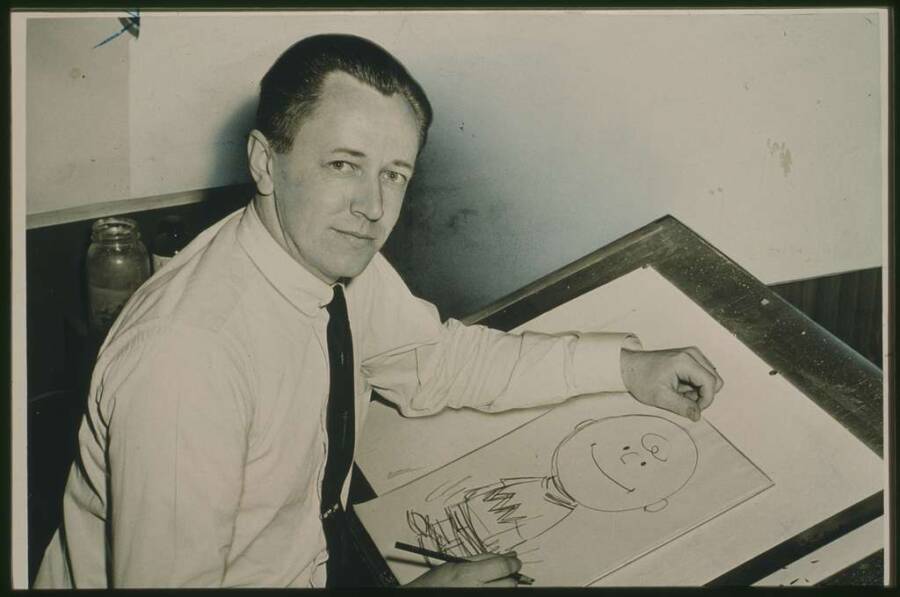 PicrylA young Charles Schulz with a drawing of Charlie Brown.

Charles Schulz, the creator of the beloved Peanuts comic strip, is born in Minneapolis, Minnesota. Schulz loved to draw as a child, and after a stint in the U.S. Army during World War II, he began working at a school that provided training courses in cartooning and illustration. In 1950, Schulz officially introduced the world to Charlie Brown and Snoopy when Peanuts first appeared in newsprint.

Casablanca, the celebrated film starring Humphrey Bogart and Ingrid Bergman, premieres in New York City. The movie won Oscars for Best Picture, Best Director, and Best Adapted Screenplay and became one of the most iconic films in Hollywood history thanks to now-classic quotes such as “Here’s looking at you, kid,” and “Round up the usual suspects.”