This Day In History, November 27th

What happened on this day in history: The first Macy's Thanksgiving Day Parade is held, iconic martial artist and movie star Bruce Lee is born, and more events that happened on November 27th.

After making a bet with his friend that he could turn any house in London into the most-talked about address within a week, Theodore Hook carries out his plan in what’s now known as the Berners Street hoax.

In the days leading up to Nov. 27, 1809, Hook sent out thousands of letters from a “Mrs. Tottenham” at 54 Berners Street, requesting deliveries, visitors, and services. Starting at 5 a.m. on the 27th, chimney sweeps, doctors, piano deliverymen, and even dignitaries began showing up in response to the letters. By the end of the day, Hook had won the bet.

1895: The Nobel Prize Is Established

Swedish scientist and inventor Alfred Nobel signs his will, in which he orders the bulk of his fortune to be used for the establishment of the Nobel Prize. After divvying up portions of his wealth, Nobel dictated that the entirety of his remaining estate be used for “prizes to those who, during the preceding year, have conferred the greatest benefit to humankind.” When Nobel died a year later, his family and the executors of the will initially refused to follow his request, and the first Nobel Prize wasn’t awarded until 1901. 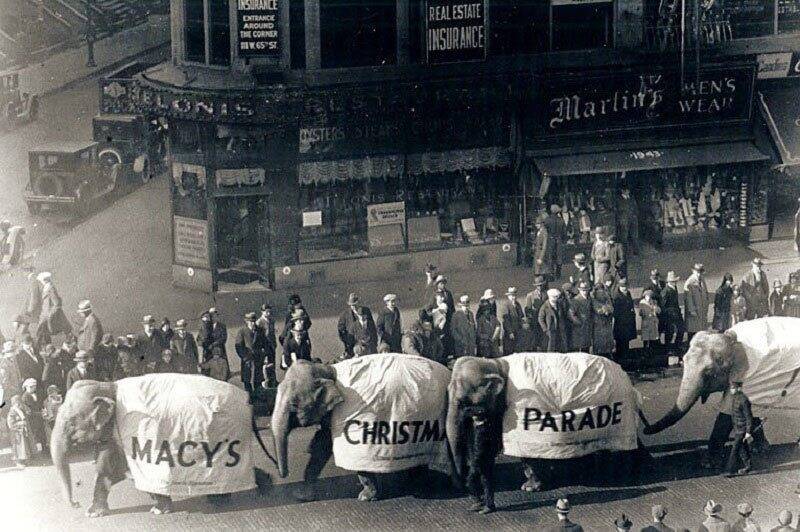 Macy’s department store in New York City hosts a parade on Thanksgiving morning to showcase the opening of the “World’s Largest Store,” sparking a tradition that continues to this day. Macy’s had spent the year expanding its business, and the retail space in Manhattan’s Herald Square now stretched an entire city block. The parade was intended to get customers excited for holiday shopping, and it proved so successful that Macy’s announced the very next day that the Macy’s Thanksgiving Day Parade would return the following year. 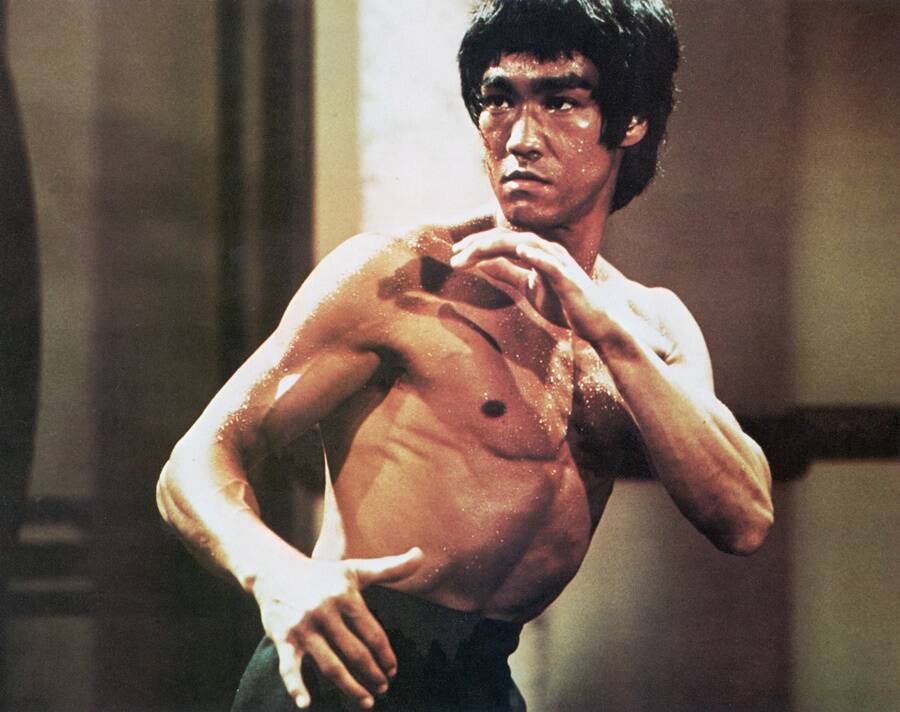 Archive Photos/Getty ImagesBruce Lee began studying martial arts when he was a teenager.

He moved back to the United States in 1959 and began his acting career in the mid-1960s. In 1971, he landed his first leading role with The Big Boss, and two years later his role as a martial arts legend was cemented when he starred in Enter the Dragon — which was only released after Bruce Lee died mysteriously at age 32 in July 1973.