This Day In History, November 28th

What happened on this day in history: Female pirate Anne Bonny faces trial and narrowly escapes execution, Jeffrey Dahmer is killed in prison, and more.

Renowned playwright William Shakespeare, then just 18, marries 26-year-old Anne Hathaway in Stratford-upon-Avon, England. They had three children — one just six months after their wedding — before Shakespeare set off to London to seek work as an actor and playwright. Aside from the children, little is known about their marriage. Hathaway outlived Shakespeare by seven years, and in his will, he left her the “second-best bed with the furniture.” 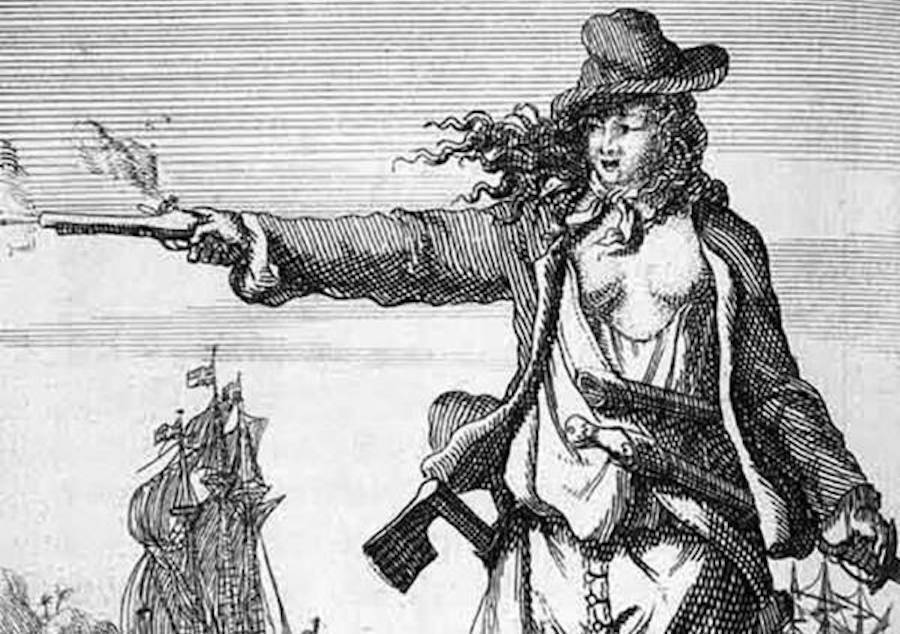 Library of CongressAfter Anne Bonny was arrested for piracy in 1720, her exploits at sea became the stuff of legend.

Notorious female buccaneer Anne Bonny faces trial for piracy, pleading for mercy because she is pregnant. Bonny infamously joined the crew of “Calico Jack” Rackham and was captured alongside him when their ship was attacked by pirate hunters. While Rackham and the rest of the crew were hanged, Bonny and the other female pirate onboard, Mary Read, were both granted stays of execution because they were pregnant.

Philosopher and revolutionary socialist Friedrich Engels is born in what is now Wuppertal, Germany. As a young man, he began forming radical opinions for the time, and he soon started publishing criticisms of industrialism, capitalism, child labor, and the political economy. Engels is best known for developing Marxism with fellow philosopher and economist Karl Marx and co-authoring The Communist Manifesto. 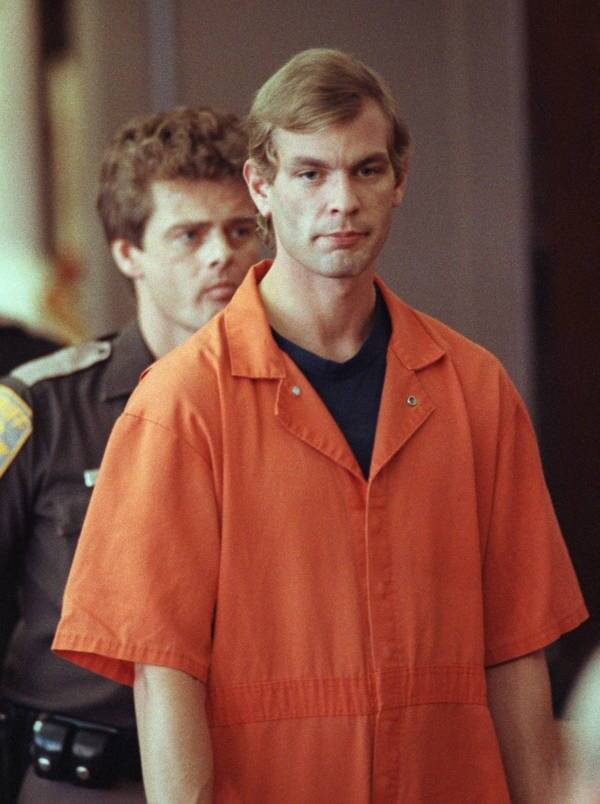 EUGENE GARCIA/AFP/Getty ImagesJeffrey Dahmer was sentenced to 16 terms of life imprisonment, but he was killed just two years into his sentence.

American serial killer Jeffrey Dahmer is beaten to death by a fellow inmate while serving life imprisonment for 16 murders.

Dahmer had been carrying out his sentence at the Columbia Correctional Institution in Portage, Wisconsin since 1992, but his first year had been spent in solitary confinement for his own safety. After Dahmer was transferred to a less secure unit, inmate Christopher Scarver bludgeoned him with a metal bar in the bathroom of the prison gym, saying God told him to do it.