This Day In History, November 29th

What happened on this day in history: Enos the chimpanzee is launched into space, Hollywood star Natalie Wood drowns off the coast of California, and more from November 29th.

American author Louisa May Alcott is born in Philadelphia, Pennsylvania, the second of four daughters. Her relationship with her sisters inspired Alcott’s most famous work, Little Women, the story of four sisters in Massachusetts during and after the Civil War. Alcott was also an avid abolitionist and feminist, and she never married. After a prolific writing career, Alcott died from a stroke at the age of 55.

Nearly 700 U.S. volunteer soldiers attack a village of Cheyenne and Arapaho people in the Colorado Territory in what’s now known as the Sand Creek Massacre. Over the course of eight hours, the soldiers slaughtered around 230 men, women, and children. The attack was part of a larger series of events known as the Colorado War, which started when white settlers began moving into Native American territory there in the 1860s.

1961: Enos The Chimpanzee Is Launched Into Space 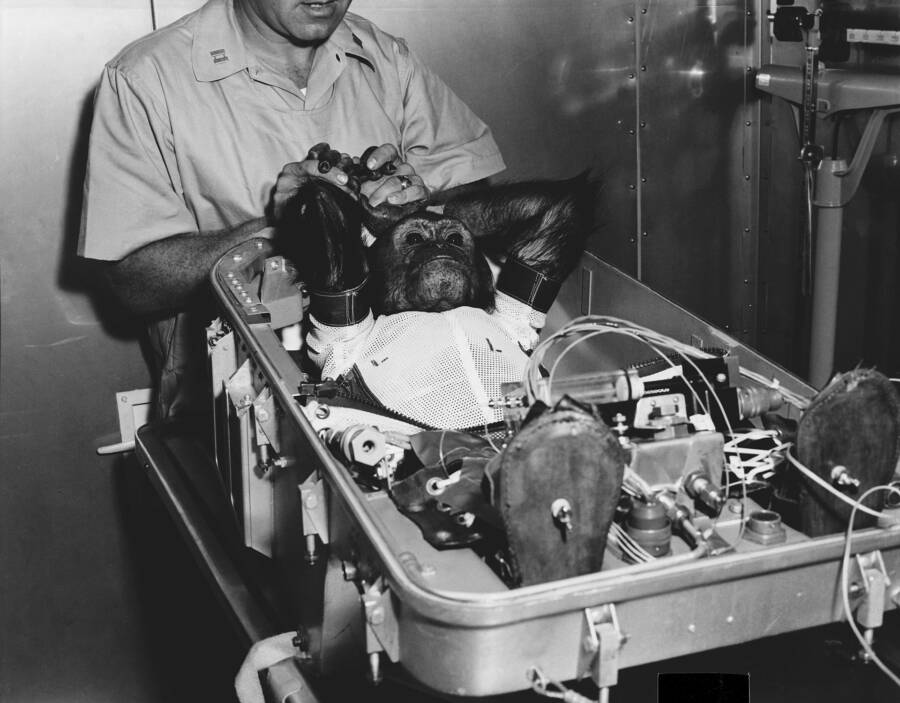 Wikimedia CommonsEnos the chimpanzee is prepared for insertion into the Mercury-Atlas 5.

A chimpanzee named Enos becomes the first and only chimp to orbit the Earth when he is launched into space from Cape Canaveral, Florida aboard the Mercury-Atlas 5.

Enos was meant to orbit the Earth three times, but the mission was aborted after two orbits when his capsule overheated and a malfunction began subjecting him to electrical shocks. He landed safely south of Bermuda, and his flight assured NASA officials that it was safe to send human astronauts into space as part of the Mercury program. 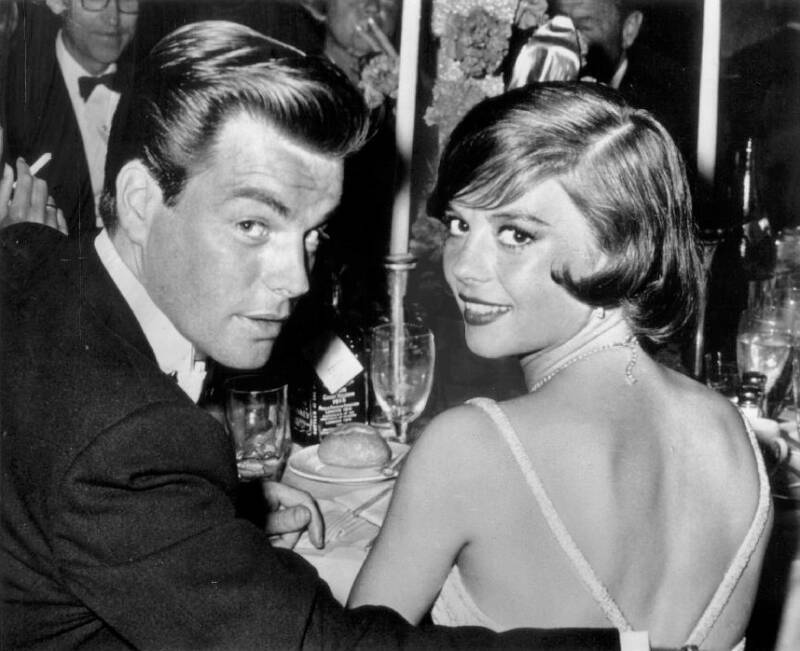 Wikimedia CommonsRobert Wagner and Natalie Wood at the Academy Awards dinner in 1960.

American actress Natalie Wood dies under mysterious circumstances off the coast of Catalina Island in California.

Wood was on her husband Robert Wagner’s yacht with Christopher Walken and captain Dennis Davern when she somehow went overboard. Several hours later, her body was found a mile away from the boat. Her death was initially ruled accidental, but in 2011, Davern admitted that Wood and her husband had been arguing the night before, and he may have had something to do with the drowning.