This Day In History, November 30th

What happened on this day in history: An Alabama woman is hit by a meteorite and miraculously survives, actor Paul Walker dies in a car crash, and other noteworthy events from November 30th.

Lauded American author Mark Twain is born Samuel Langhorne Clemens in Florida, Missouri. His childhood in Missouri provided the setting for two of his most famous works, The Adventures of Tom Sawyer and The Adventures of Huckleberry Finn, which were published in 1876 and 1884 respectively. Twain wrote at least 28 books and even more short stories throughout his prolific career, and he’s remembered by many as “the father of American literature.” 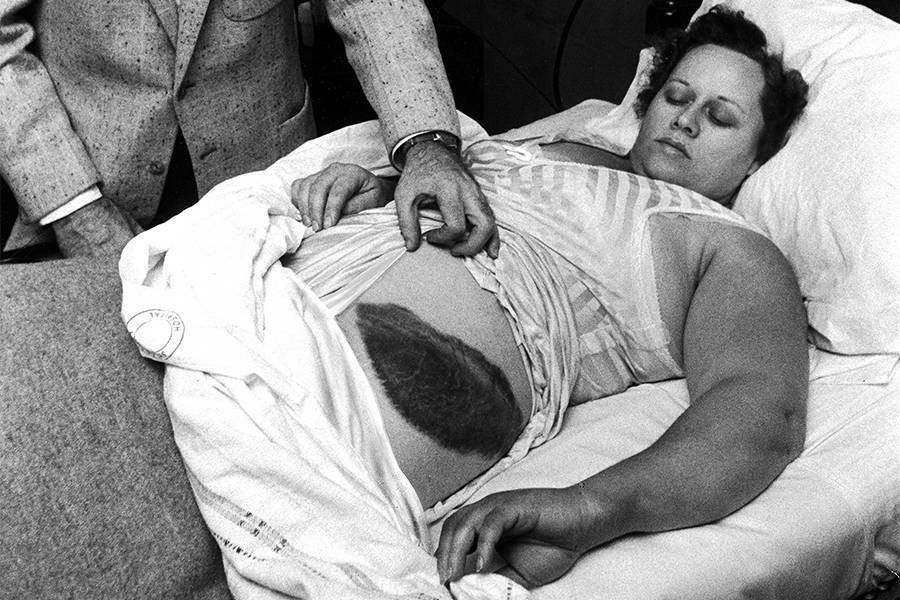 A meteorite strikes a woman named Ann Hodges in Sylacauga, Alabama, and she lives to tell the tale. She was napping on her couch when the space rock fell through her roof, bounced off a radio, and struck her left hip. Her only injury was a large bruise. Hodges is both the first documented person to be hit by a meteorite and the only person known to survive being hit. 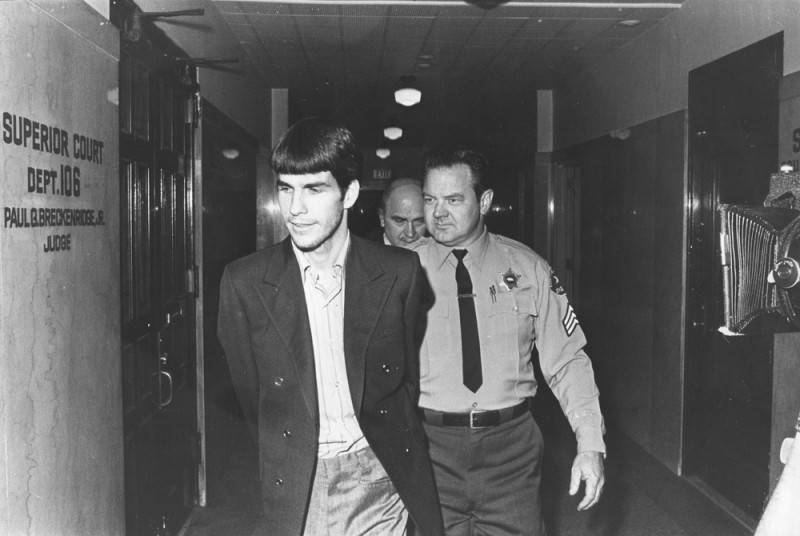 American murderer Tex Watson, a member of the Manson Family, is arrested in Texas for the infamous Tate-LaBianca murders. Watson led the killing of Sharon Tate, Jay Sebring, Wojciech Frykowski, and Abigail Folger in the home of film director Roman Polanski on August 9, 1969 as well as the murders of Leno and Rosemary LaBianca the following night. He was arrested after fleeing to Texas and convicted on seven counts of first-degree murder, for which he was sentenced to life in prison. 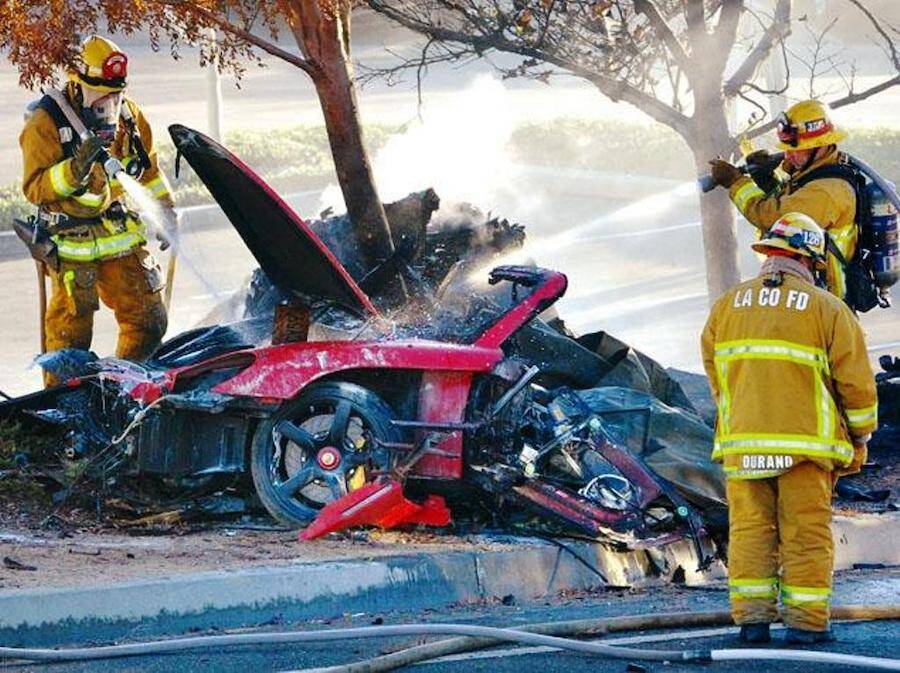 dfirecop/FlickrThe car Paul Walker was a passenger in following the deadly crash.

Actor Paul Walker dies in a fiery car crash when the friend he is riding with loses control of his Porsche. Police said Roger Rodas was driving around 90 miles per hour in a 45-mile-per-hour zone in Santa Clarita, California when he crashed into a concrete lamp post and two trees. The car then caught on fire, and Walker died from traumatic and thermal injuries. He was in the middle of filming the seventh installment of the Fast & Furious franchise at the time of his death, and his final movie was released posthumously.