This Day In History, December 1st

What happened on this day in history: The "Somerton Man" is discovered on an Australian beach, Rosa Parks is arrested in Montgomery, and more momentous events from December 1st. 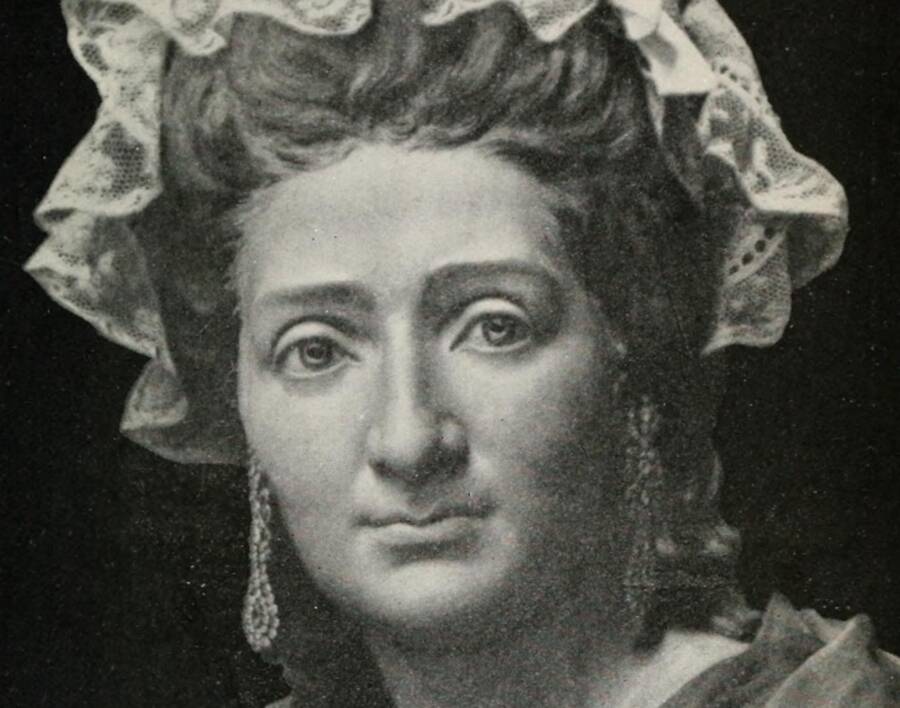 Anna Maria “Marie” Tussaud of wax museum fame is born in Strasbourg, France. Tussaud’s mother worked as a housekeeper in the home of a doctor who also made detailed wax models. He taught young Tussaud the art, and she created a figure of Voltaire when she was just 16. From there, she toured Britain with her collection of wax portraits for more than 30 years before opening her celebrated wax museum in London in 1835. Similar museums bearing her name operate throughout the world to this day.

Henry Ford unveils the first moving assembly line at his automobile factory in Highland Park, Michigan. The invention made it possible for an entire car to be produced in just one hour and 33 minutes, a drastic difference from the previous 12-hour construction time. Ford was inspired by methods used in flour mills, breweries, and meat-packing plants, and he successfully innovated the system and changed the automobile industry forever. 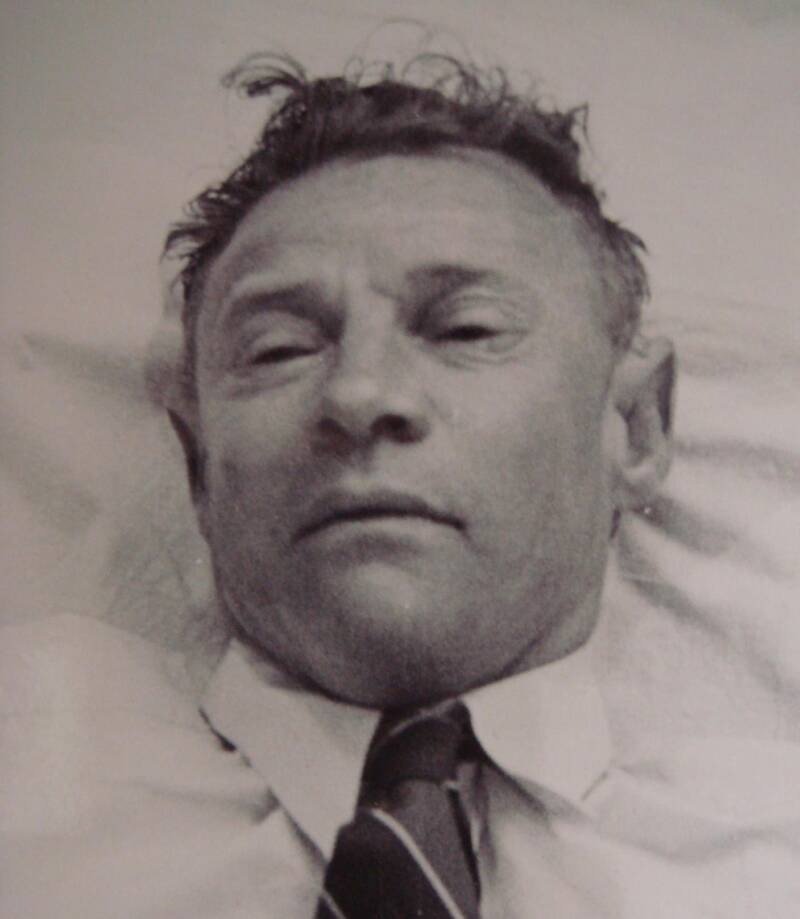 Public DomainThe mysterious man was carrying no identifying materials, and all of the tags in his clothes had been carefully removed.

The body of an unknown man turns up on Somerton Park beach near Glenelg, Australia, leaving police mystified. He carried no wallet or identification, which initially led police to believe he’d died by suicide, but coroners insisted that there was more to the story.

Investigators have since spent decades following a twisting trail of clues to determine who the so-called “Somerton Man” was, and it wasn’t until July 2022 that a team at the University of Adelaide announced that they believed they had identified the man as Carl “Charles” Webb. Nevertheless, the story of how he died and the strange clues he left behind remains a mystery.

1955: Rosa Parks Refuses To Give Up Her Seat 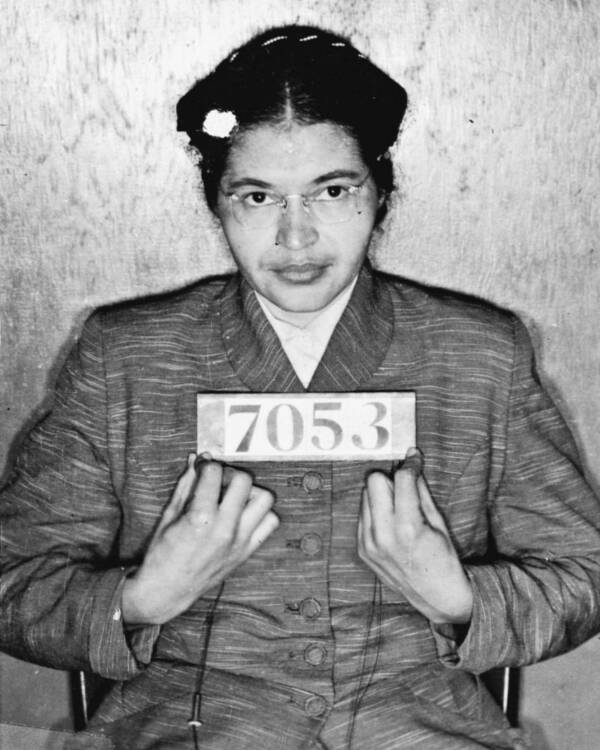 Rosa Parks is arrested when she refuses to give up her seat on a Montgomery, Alabama bus to a white rider. Though she hadn’t boarded the bus intentionally to challenge segregation laws, her arrest sparked a 381-day boycott of the city’s bus system.

Since more than 70 percent of public transportation users were Black, the transit company suffered financially from the protest. A year later, the U.S. Supreme Court upheld a ruling that segregation on public transportation was unconstitutional. Parks’ actions helped kick the Civil Rights Movement into full swing and remain historic decades later.