This Day In History, December 2nd

What happened on this day in history: Napoleon Bonaparte is crowned Emperor of France, Pablo Escobar is killed by Colombian police, and more important events falling on December 2nd. 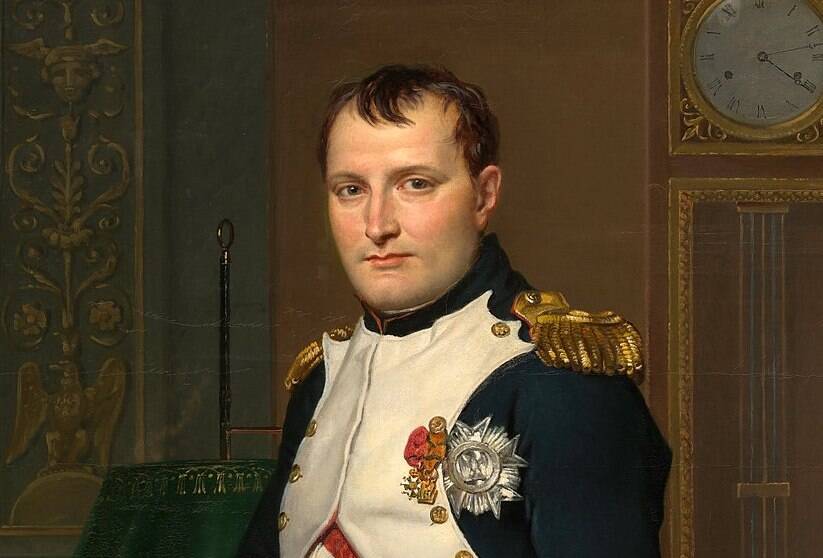 Wikimedia CommonsAn 1812 portrait of Napoleon in his study.

Napoleon Bonaparte is crowned Emperor of France in Paris’ Notre Dame Cathedral at the age of 35. Already a renowned military strategist and wartime leader during the French Revolution, Napoleon had become the First Consul of France in 1799 before defeating Austria, establishing civil laws known as the Napoleonic Code, and creating the French Empire.

Upon his coronation, he designed his own ceremony to set it apart from those of previous French kings, and when Pope Pius VII handed Napoleon the crown, the new emperor placed it on his own head. Bold and brazen to the end, Napoleon invaded much of Europe, including Spain and Russia, in hopes of expanding his power before finally being defeated in battle and being exiled to Saint Helena, where he died in 1821. 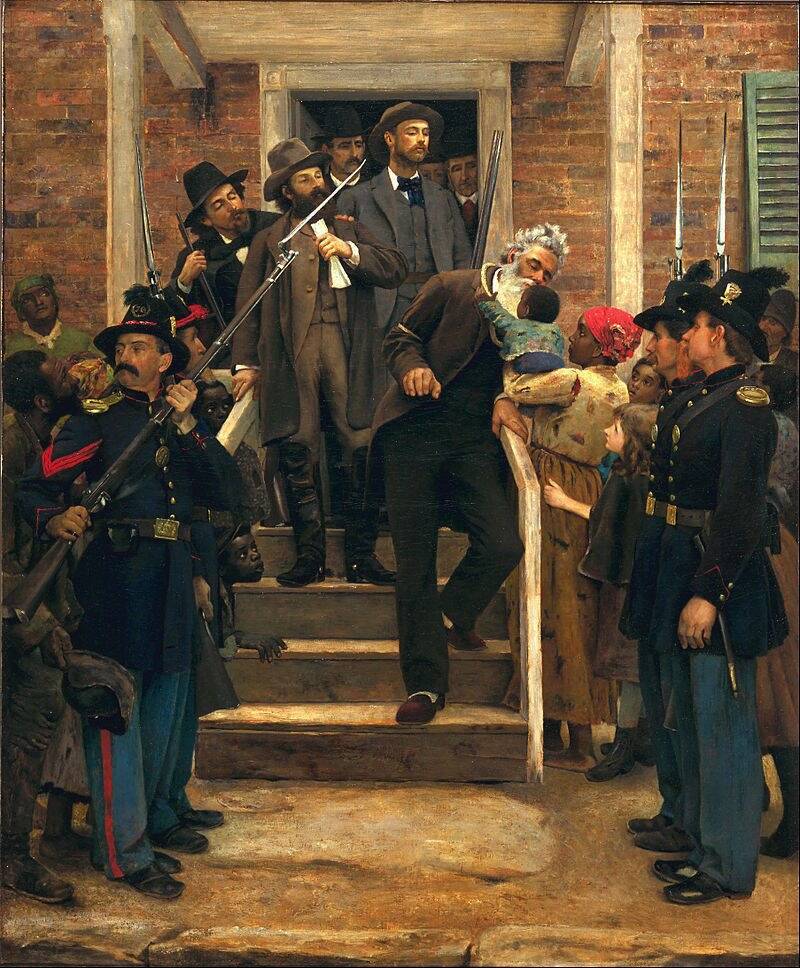 John Brown — the American abolitionist leader who led the failed slave insurrection at the Harpers Ferry federal armory just months before — is hanged for treason, murder, and conspiring to rebel. He spent his final morning writing a letter to his wife, reading his Bible, and jotting down his final words: “I, John Brown, am now quite certain that the crimes of this guilty land will never be purged away but with blood. I had, as I now think, vainly flattered myself that without very much bloodshed it might be done.” To this day, his actions are widely cited as a major forerunner to the American Civil War.

Firemen responding to a call at a motel in New York City’s Times Square find the burned bodies of two women, the latest victims of serial killer Richard Cottingham. Their heads and hands had been cut off, and they’d been doused in lighter fluid. It would be decades before the “Torso Killer” confessed to the murders, but he was arrested just six months later for kidnapping and torturing another woman.

In 2009, he finally admitted to killing the two women — along with an alleged 80 to 100 others — and said he’d severed their hands and hands to prevent their identification. 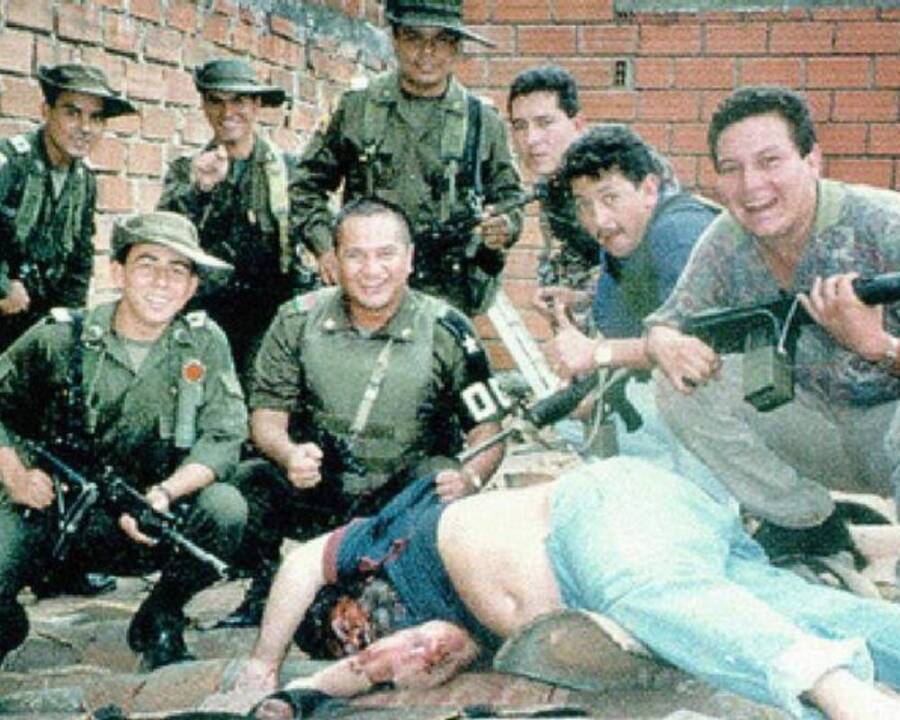 Wikimedia CommonsPolice pose with Pablo Escobar’s body after his death.

Notorious Colombian drug lord Pablo Escobar is killed while trying to escape from police. Escobar founded the Medellín Cartel, which smuggled untold amounts of cocaine into the United States throughout the 1980s. He was arrested in 1991, but he escaped and went into hiding the following year, leading to a nationwide manhunt.

Colombian special forces eventually located Escobar using technology they’d received from the U.S. government, and the cartel leader was shot in the torso, feet, and ear when police tried to arrest him, leaving him dead at age 44.