Napoleon is one of the biggest names in history. Everybody's heard of him, but there are some Napoleon Bonaparte facts you've probably never been told about the French emperor. 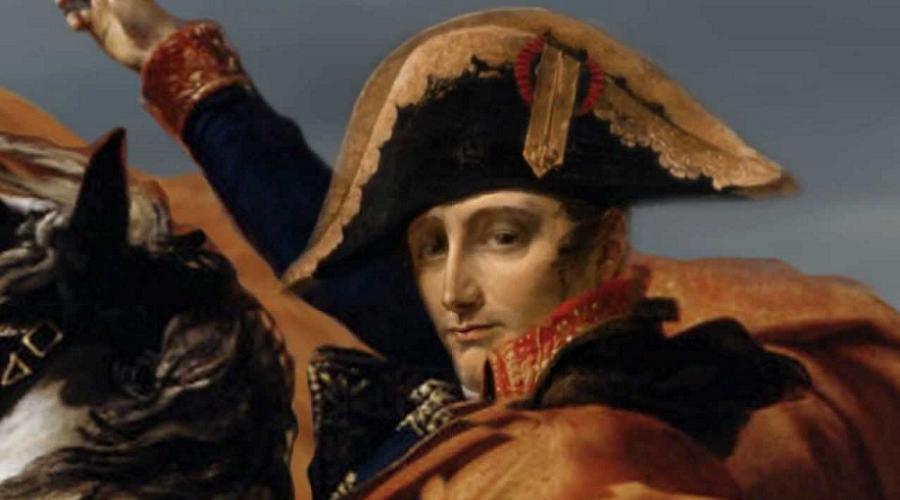 Napoleon Bonaparte makes the short list of people who are most responsible for how the modern world came into being. From his May 18, 1804 installation as Emperor, this average-sized man rose from a lowly artillery officer from a remote island to a height of power no European had enjoyed since Roman times.

His decades-long rule dramatically altered European politics, from the rule of law set down in the Napoleonic Code to which side of the street most of Europe drives on. Before Napoleon, the whole world seemed to be one way; after him, it could never be that way again.

When you’re as influential as all that, generations of scholars will spend their careers studying every detail of your life. It is inevitable that those scholars will find some weird stuff – imagine a working group at the Sorbonne devoted to reading your diary – and not all of it will fit neatly within the great conqueror narrative. In fact, some of it will just be crazy, like this stuff here. 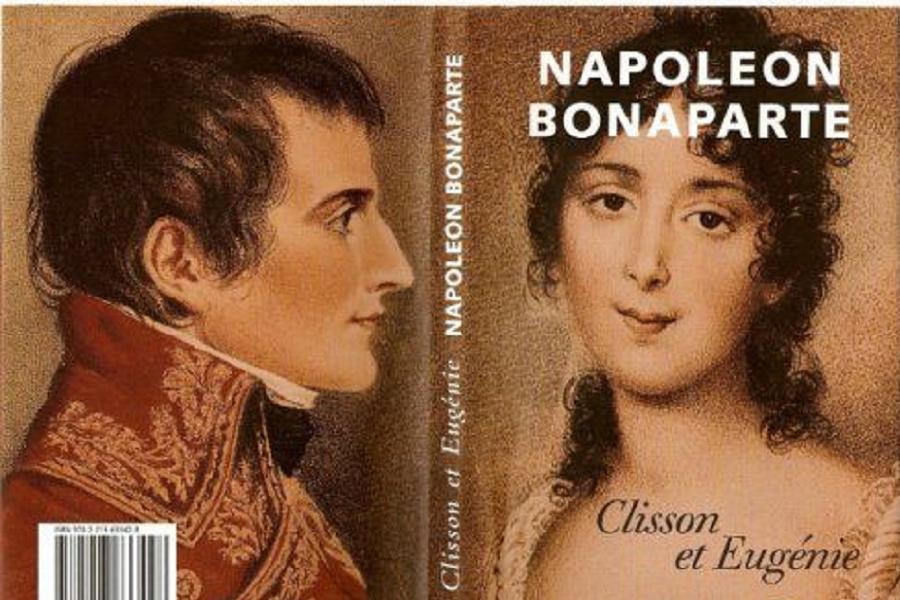 A year or so before the coup that would install him as dictator, Napoleon vented his frustration by writing a romance novel. The book, Clisson et Eugénie, which you can buy right now for about 34 cents on Amazon, tells the story of an army officer who falls in love and marries the girl of his dreams.

Duty calls, however, so the officer comes out of retirement to serve at the front. While he’s away, his wife cheats on him with a friend, driving him to – SPOILER ALERT – die a hero’s death in combat. The full book was only published after Napoleon’s death, and parts of it are still missing today. 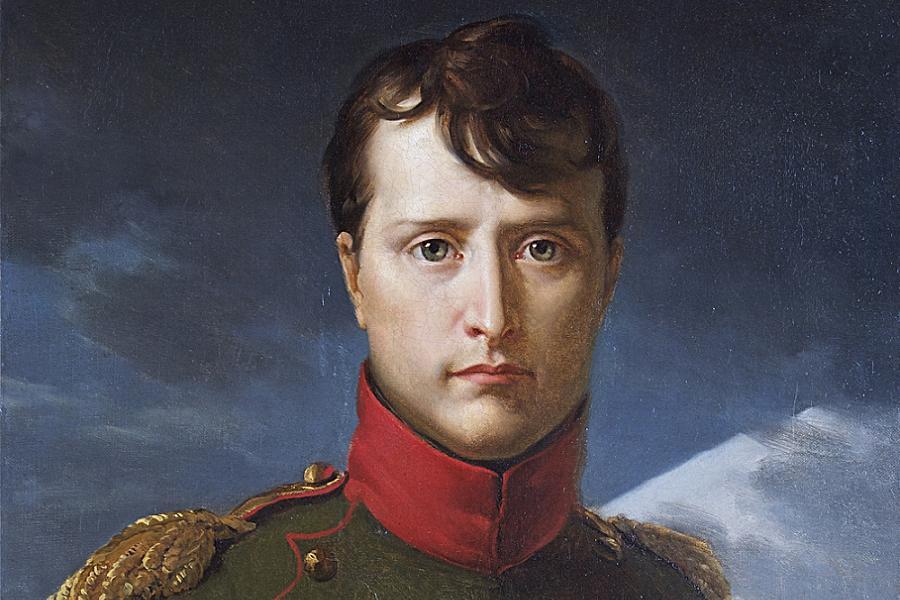 In 1785, Napoleon signed up for an official venture by the French Crown under the command of Jean-François de Galaup, Comte de Lapérouse. Shortly before the French Revolution broke out, Lapérouse outfitted two ships for an around-the-world voyage to Australia, the Solomon Islands, Alaska, and California, among other sites.

Lapérouse needed 220 men for the trip, and the teenage Napoleon is recorded in the crew ledger as having just missed the final cut. This rejection probably took him by surprise; Napoleon was really good at math, and he excelled in his class at the military academy in gunnery – both vital skills on a sailing ship.

Another surprise came a few years later when word reached France that the expedition had vanished without a trace. In all likelihood, both of the expedition’s ships fetched up against a coral reef in 1788. None of Lapérouse’s crew ever made it home.