Awe-Inspiring Volcanic Eruptions Around The World 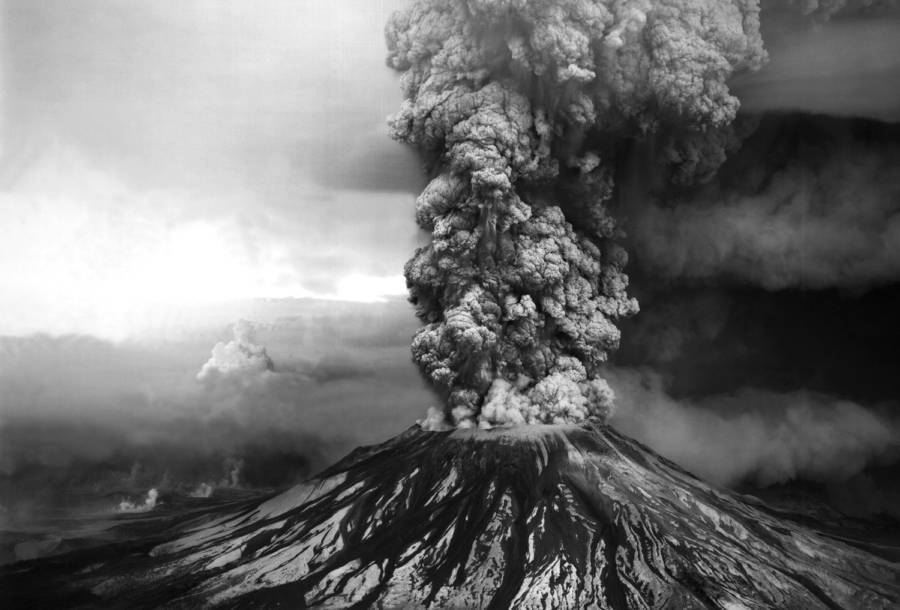 On May 18, 1980, the United States suffered one of the most destructive natural disasters in history: The eruption of Mount St. Helens. Yet, over just the last ten years, even that eruption has been both equaled and eclipsed by other volcanoes around the world, ones that display the awesome power and beauty of one nature’s most devastating forces. 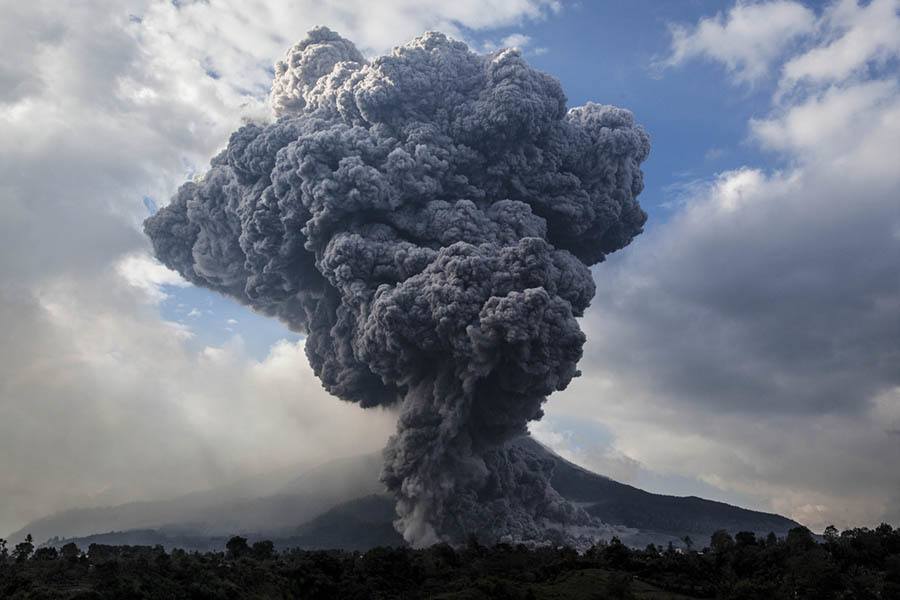 In North Sumatra, Indonesia, Mt. Sinabung erupted on October 13, 2014. Mt. Sinabung was dormant for 400 years but in the aftermath of its eruption, 13 people were killed and 3,000 more were displaced. Ulet Ifansasti/Getty Images 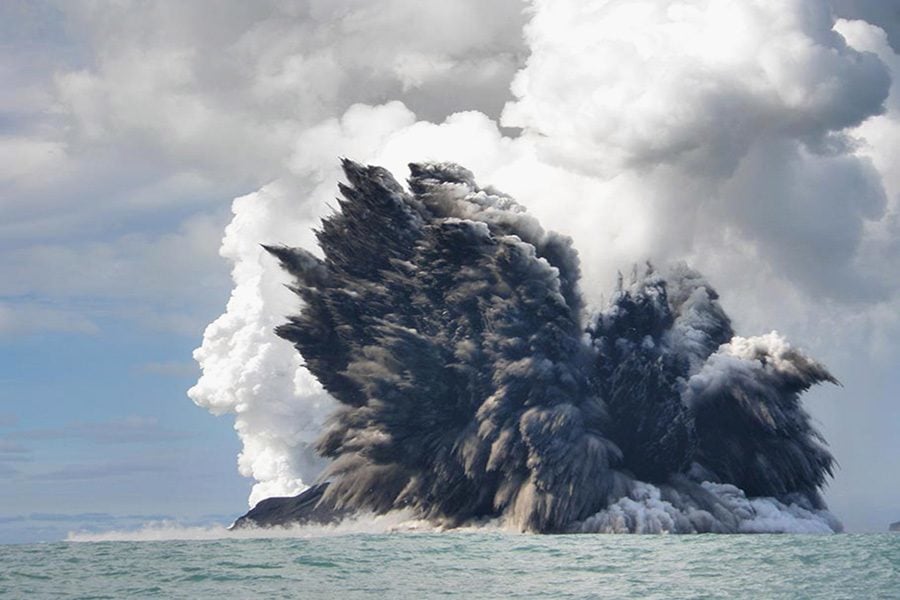 An undersea volcano is seen erupting off the coast of Tonga on March 18, 2009. This underwater volcano is among 36 others surrounding Tonga. Dana Stephenson/Getty Images 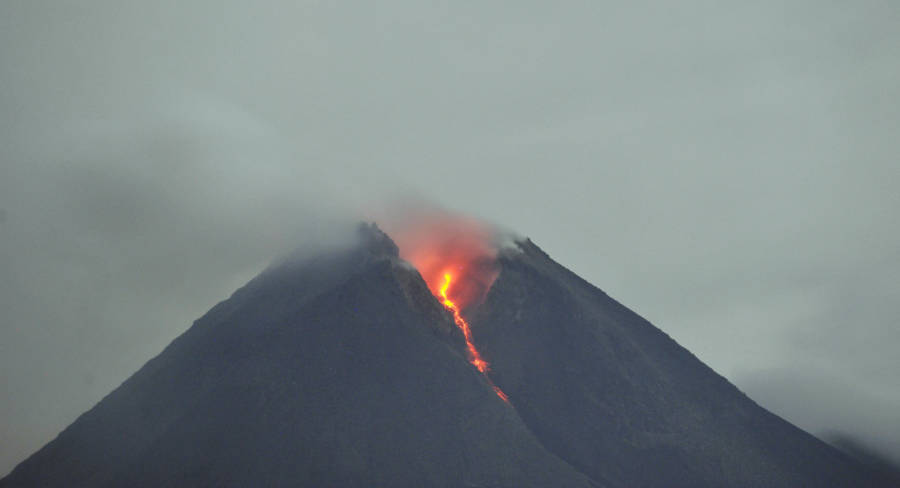 Mount Merapi in Indonesia leaks lava in October 2010. The volcano continuously erupted for almost a month, finally subsiding on November 30. The eruptions resulted in the evacuation of 350,000 people, and the deaths of 353. ADEK BERRY/AFP/Getty Images 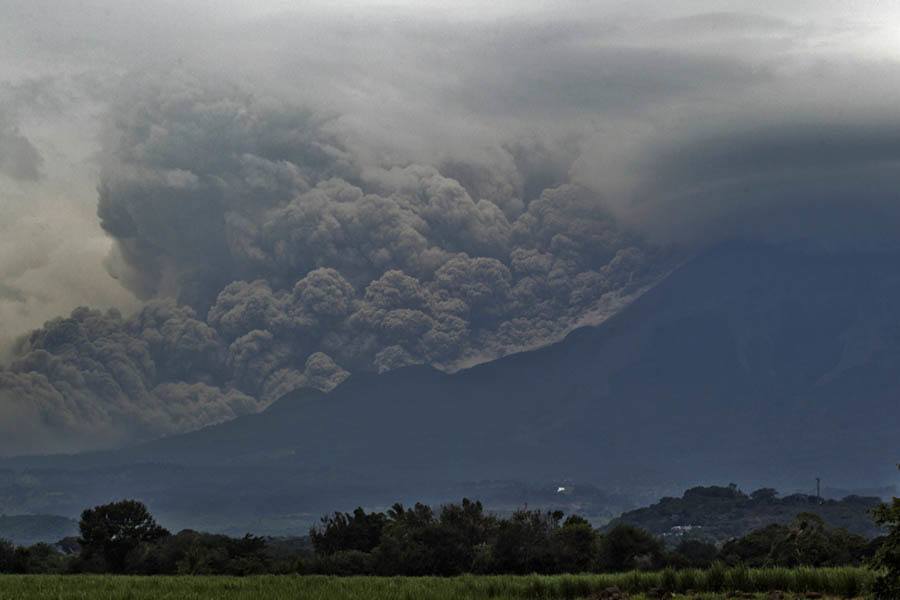 Mexico’s Colima volcano (also known simply as the “Fire volcano”) spews smoke and ash on July 11, 2015. This is one of the most active volcanoes in North America. HECTOR GUERRERO/AFP/Getty Images 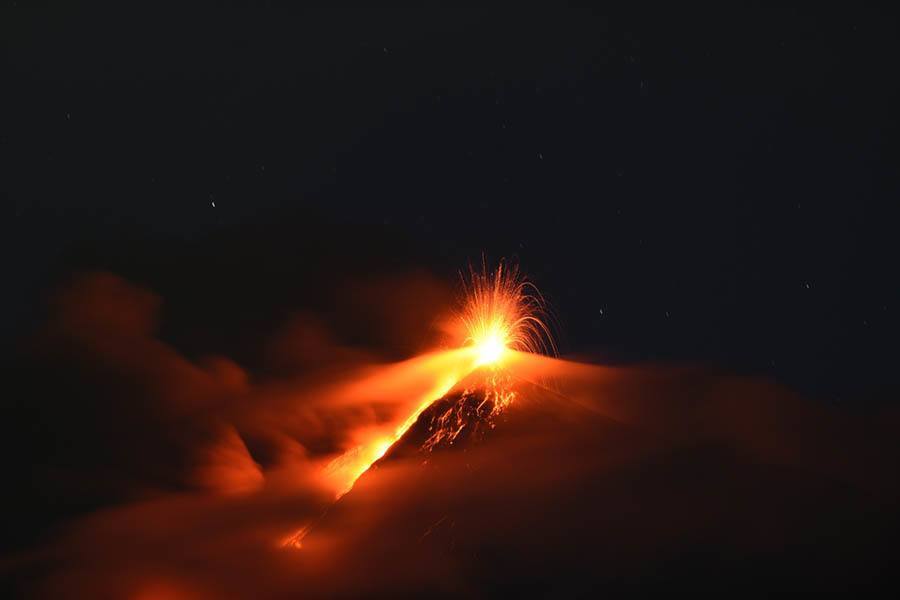 The Fuego volcano near Guatemala City erupted on November 10, 2015. The volcano had erupted before, in 1974 and 2007. This latest round of activity began in 2012. JOHAN ORDONEZ/AFP/Getty Images 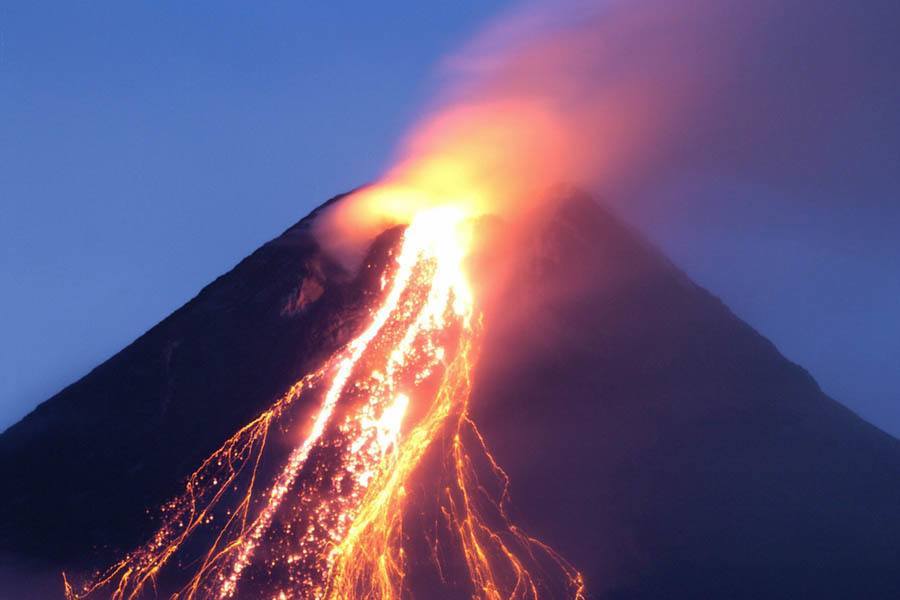 Lava flows from Mayon volcano on the island of Luzon in the Philippines. The volcano continued to be active until 2014. ROMEO GACAD/AFP/Getty Images 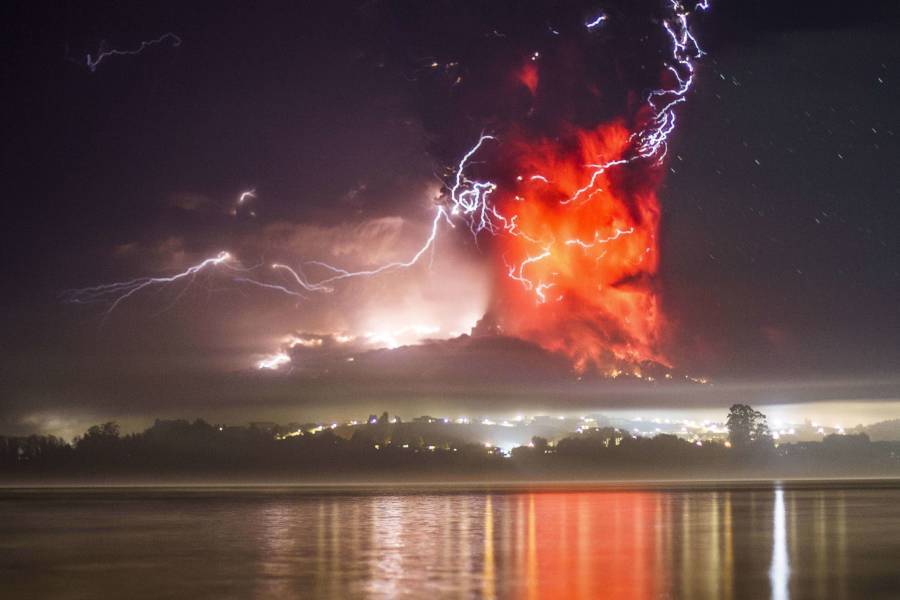 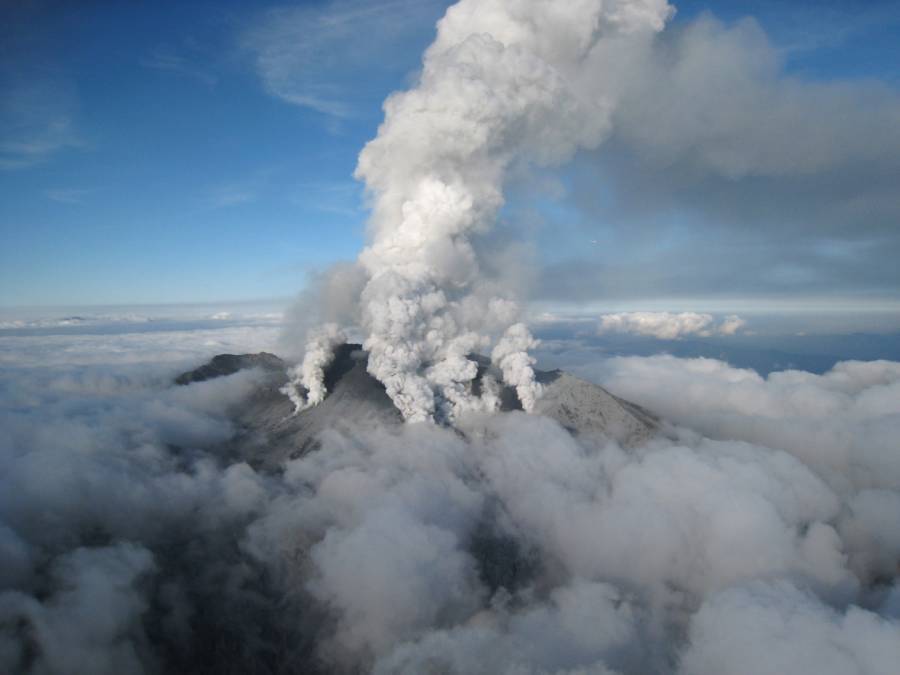 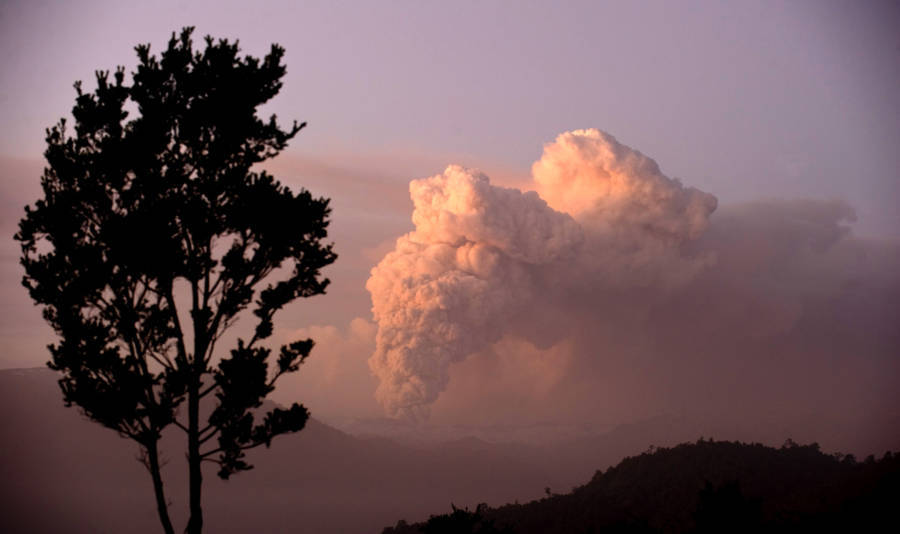 A cloud of ashes billows from the Puyehue volcano near Osorno, Chile on June 20, 2011. MARTIN BERNETTI/AFP/Getty Images

Next, check out Iceland’s volcanoes. Then, read about some of the most electrifying volcano eruptions.