Five Volcanic Eruptions So Massive They Changed The World

We tend to think that humans can have the most disruptive impact on the planet. As these volcanic eruptions show, that's really not the case. 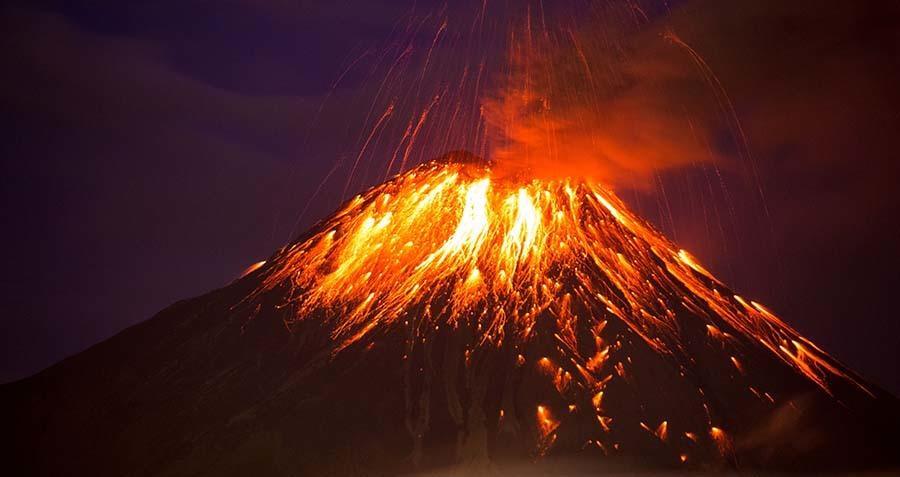 On May 18, 1980, the rumblings of Washington’s Mount St. Helens finally culminated in an eruption that lasted nine hours — and with a force 500 times more powerful than the atomic bomb dropped on Hiroshima.

The mountain lost 14 percent of its elevation and the blast killed everything within 230 miles. 57 people died as a result, making it the most deadly volcanic eruption in U.S. history. But compared to eruptions throughout world history, it’s practically nothing.

Almost 26 years to the day after Mount St. Helens’ eruption, reports of seismic activity beneath the volcano imply that the lava is rising again — are we in for another eruption? Perhaps an even more devastating one? 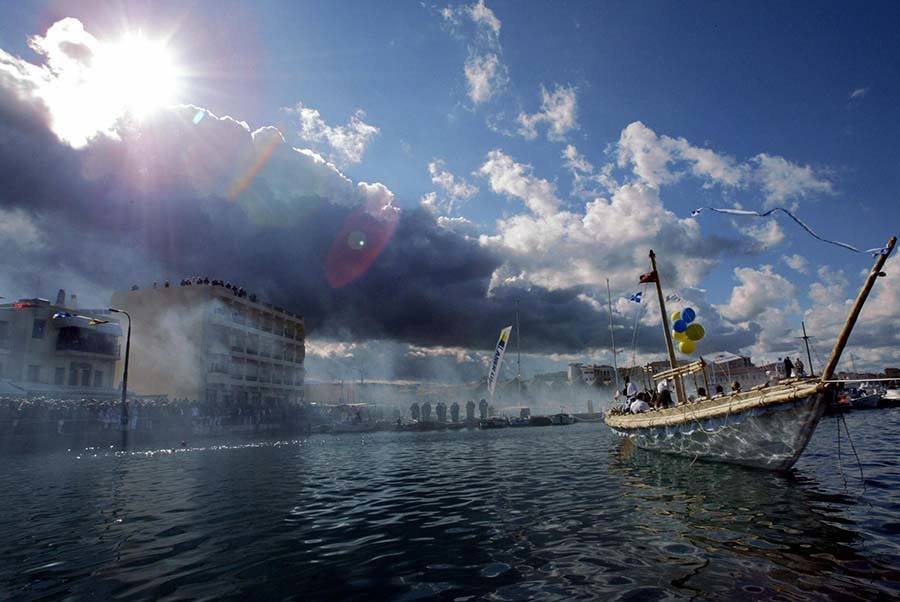 A replica of a 3,500 year-old Minoan ship floats at the quayside after launching during a ceremony held in Chania on the Mediterranean island of Crete, one of the places devastated by Thera’s eruption. FAYEZ NURELDINE/AFP/Getty Images

Global topography would look very different had this volcano on the Greek island of Santorini not erupted somewhere around 3,500 years ago. Even though no written records exist of its eruption, some geologists believe it was the most powerful explosive event in the history of the world — and probably was responsible for spawning the legend of the sunken city of Atlantis.

The Mediterranean was populated by the Minoan culture at the time — but the eruption of Thera wiped these ancient people off the map entirely.

By studying ash flow at the bottom of the ocean, archeologists have determined that the force of Thera’s eruption was beyond anything humans have ever witnessed — including the detonation of the atomic bomb.

Tsunamis 150 feet high would have resulted from Thera’s blow would have decimated any remaining civilizations on the nearby island of Crete.

That mass destruction was passed down through oral folklore, perhaps leading to those Atlantis rumors and even causing the plagues described in the Bible’s Old Testament.