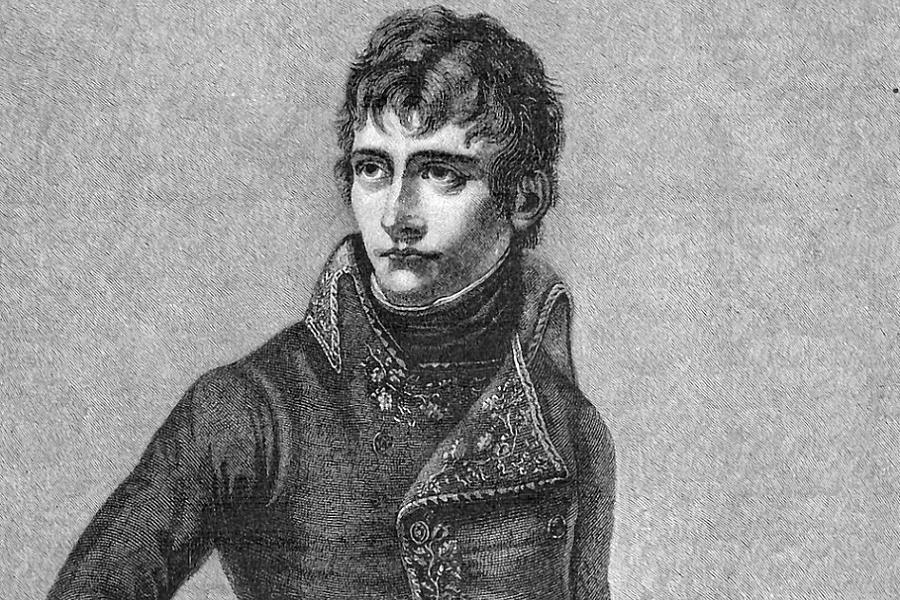 A lot of people have trouble carrying a tune, but when you’re the absolute ruler of France, you can inflict your off-key singing on everybody else and no one has the nerve to tell you to stop it.

According to multiple sources, Napoleon had the perfect storm of bad habits: Tone-deafness and compulsive singing. Whenever he got fidgety or nervous, out would come the repetitive humming and mumbling. According to one survivor, a friend named Betsy Balcombe:

“He began to hum the air, became abstracted, and, leaving his seat, marched round the room, keeping time to the song he was singing…In fact Napoleon’s voice was most unmusical, nor do I think he had any ear for music; for neither on this occasion, nor in any of his subsequent attempts at singing, could I ever discover what tune it was he was executing.”

He Cheated at Cards 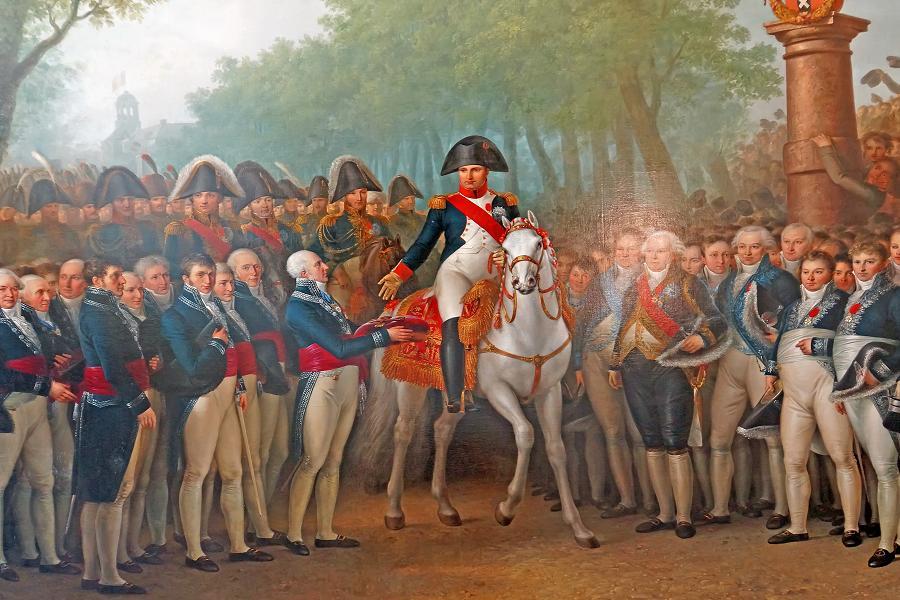 Napoleon Bonaparte was a clever general, and his reputation is that of a genius on the battlefield. Like most “geniuses,” however, there was more to his success than met the eye — he was a cheat.

The keen instinct he developed for finding an enemy’s weak points and exploiting every advantage was of little use during his exile on Elba, where he turned that instinct toward chronic cheating at card games he played with his companions.

According to a lady who knew him at the time:

“When Napoleon was losing at cards he cheated without scruple, and all submitted with such grace as they could muster, except [his mother], who in her decided tone would say: ‘Napoleon, you are cheating.'”

When things got really heated, Napoleon would sweep the money off the table and into his pockets. Usually he gave it to his valet the next day to be returned to everyone, and another game would be scheduled for that night.

The Real Reason His Hands Were Always In His Pockets 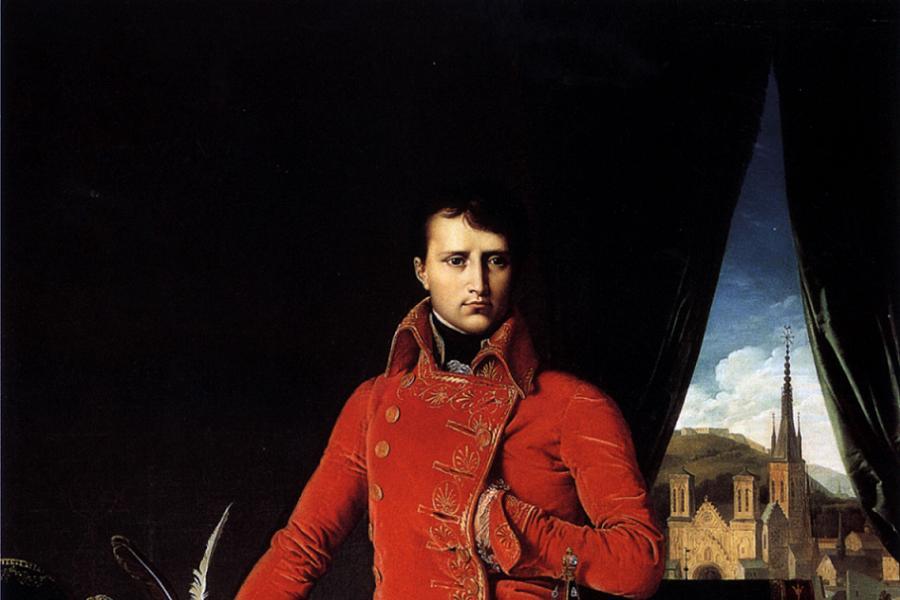 No impression of Napoleon is complete without the pose. It’s so famous, you already know how to do it. Stand with one leg forward, turn three-quarters to the side, and stick your right hand in your pocket.

This wasn’t just an artist’s convention – Napoleon really struck that pose all the time. Like another short-fingered vulgarian, Napoleon was unusually vain about his hands, and he kept them in his pockets out of habit to keep them warm and safe.

According to Balcombe, the same young woman who had to put up with his singing:

“His hand was the fattest and prettiest in the word; his knuckles dimpled like those of a baby, his fingers taper and beautifully formed, and his nails perfect.”