He Was a Pincher 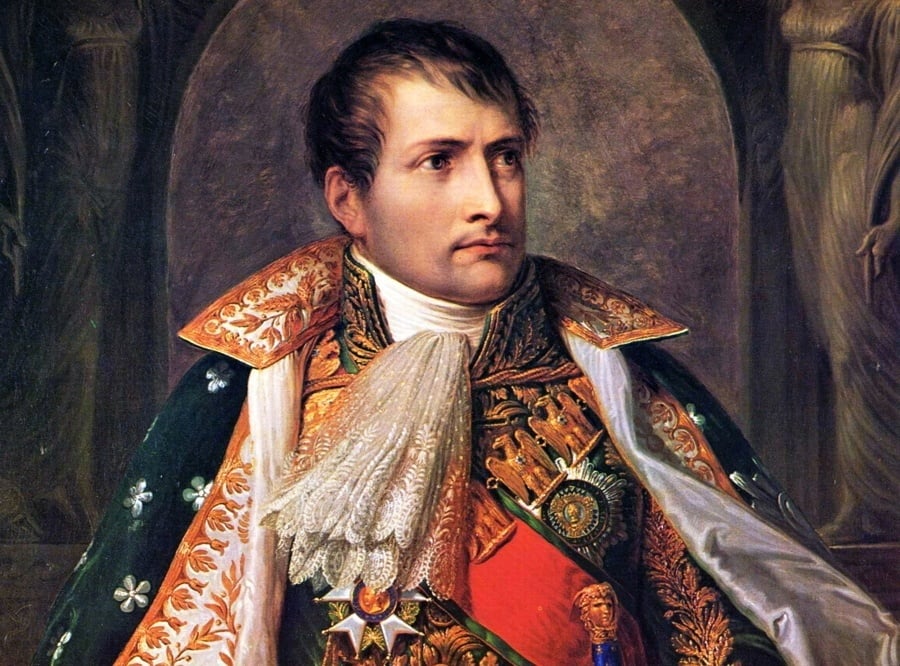 When he wasn’t keeping them out of sight in his pockets, Napoleon’s hands were dangerous to be around. According to the memoirs of Constant Wairy, who spent a lot of time in Napoleon’s inner circle during his years in power, the Emperor “in his moments of good humour would pinch his intimates by the tip of the ear; I have my own experience that he pinched the whole of it, and often both ears at once; and that with a master hand.”

Others wrote about Napoleon pinching women’s noses as a prank, pinching friends’ cheeks until they were on the verge of tears, and even pinching babies’ chins until their mothers eased them away from what had technically become assault and battery. 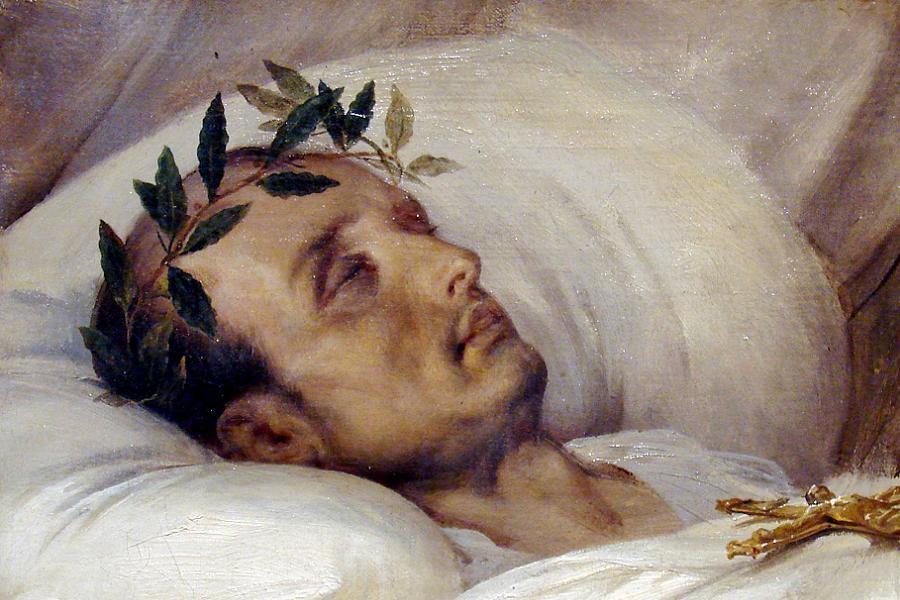 Great men rarely come without a bit of instability, and Napoleon was no exception to the rule.

He had always been given to fits of rage, sometimes hurling heavy objects at his ministers and other subordinates. These rages got much worse after his fortunes turned and the nations of Europe started winning victories against him. The fear of defeat seems to have weighed on him.

Throughout his time in power, Napoleon was never more than a few seconds away from suicide, thanks to a vial of opium he habitually wore around his neck. He seems to have started wearing the lethal dose in 1812, following a near-capture by Cossacks during the Russian campaign.

After the crushing defeat in Russia, and the disastrous Battle of Nations that followed – as all the enemies he’d made pulled together and struck hard at his retreating army – Napoleon decided it was time to put an end to his misery and drank the opium. However, it had weakened over the years and he just got really sick.

Later, on Elba, he would have shot himself, but his servant had emptied the powder from his pistol. Reloading guns must have been a real hassle back then, because Napoleon gave up on killing himself after that.

Next, check out these surprising Joseph Stalin facts and interesting facts about Charles Darwin.