These Joseph Stalin facts reveal the man who wrote the history of 20th-century Soviet Union in blood. 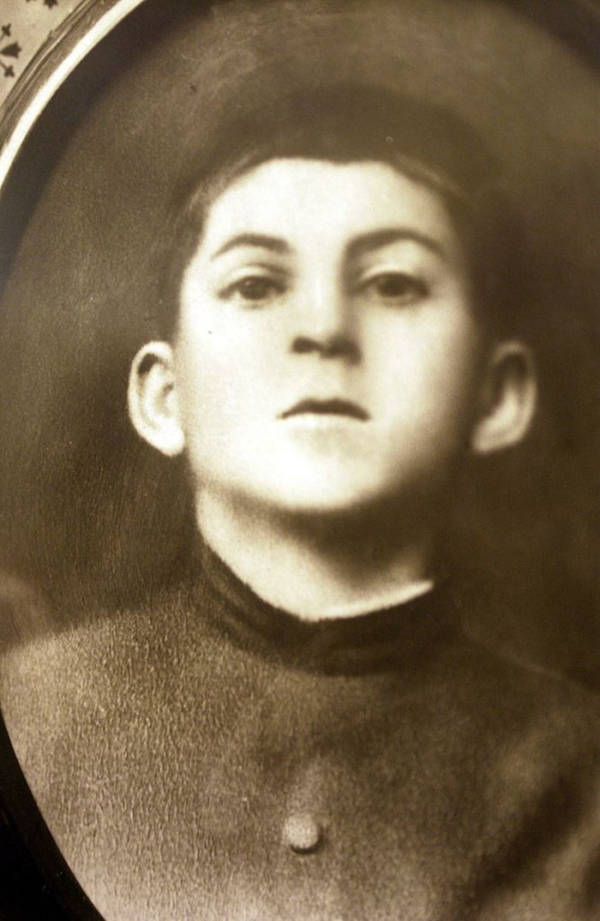 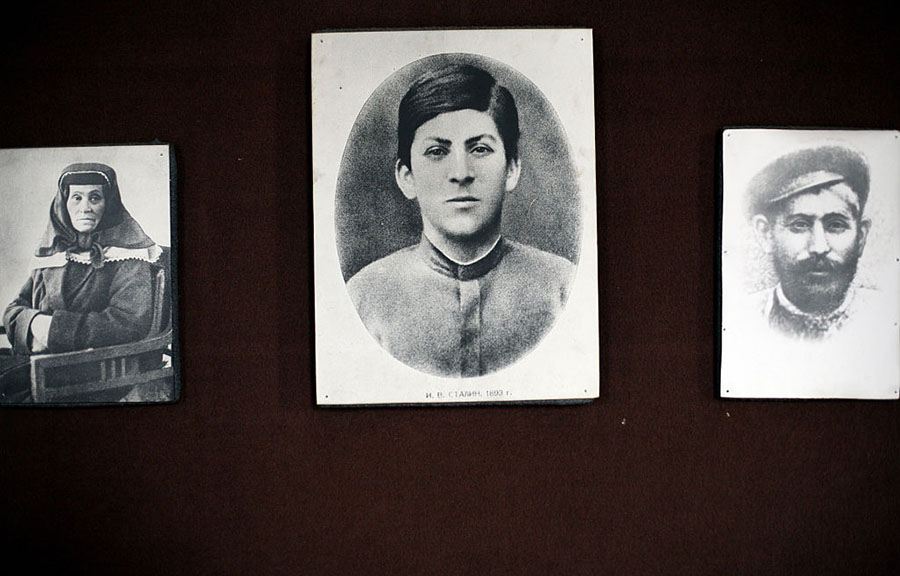 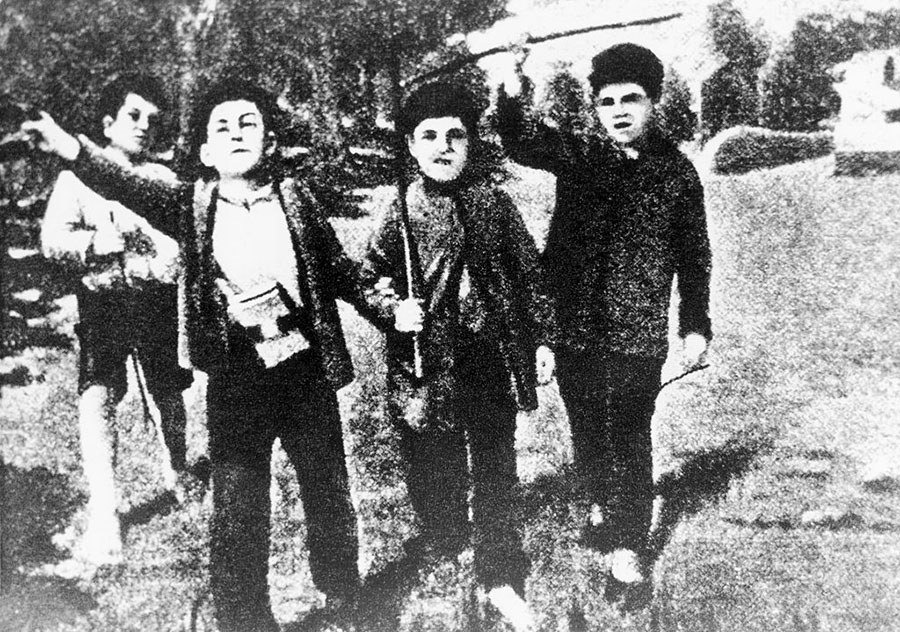 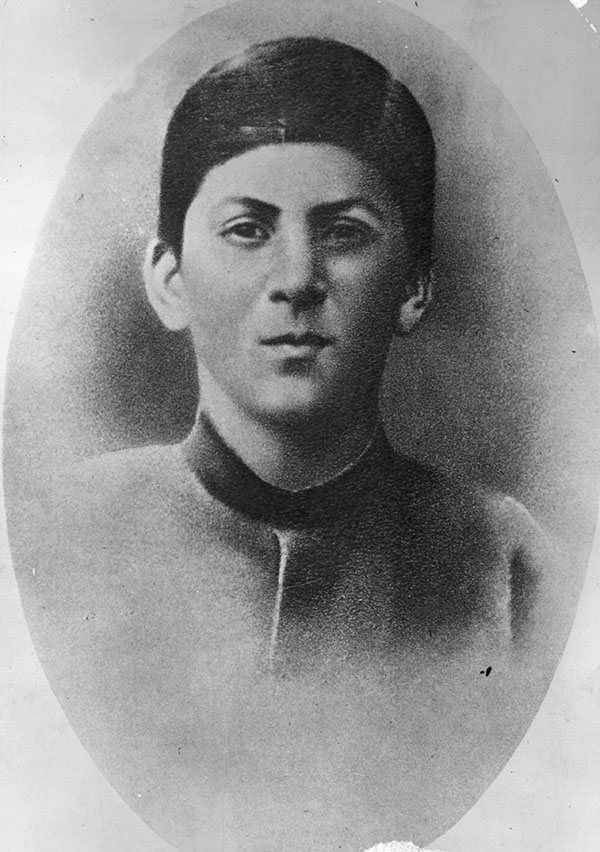 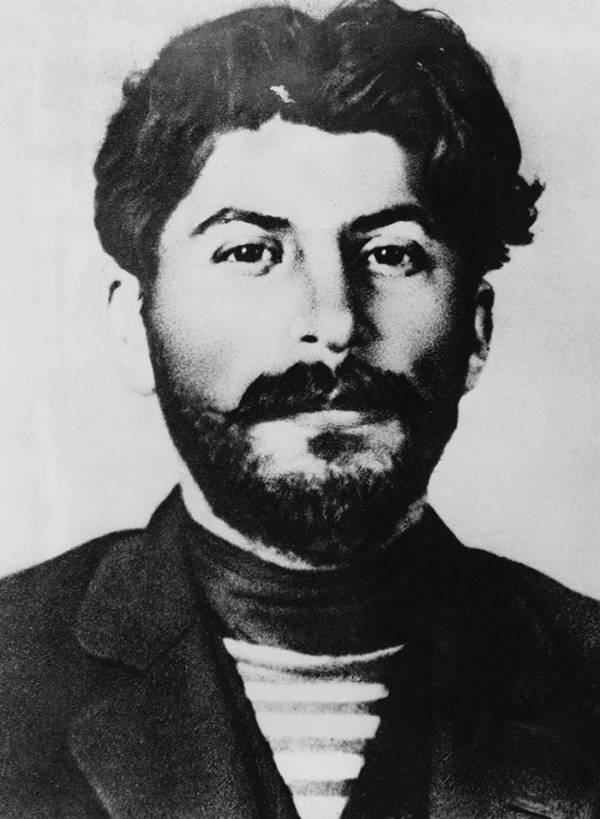 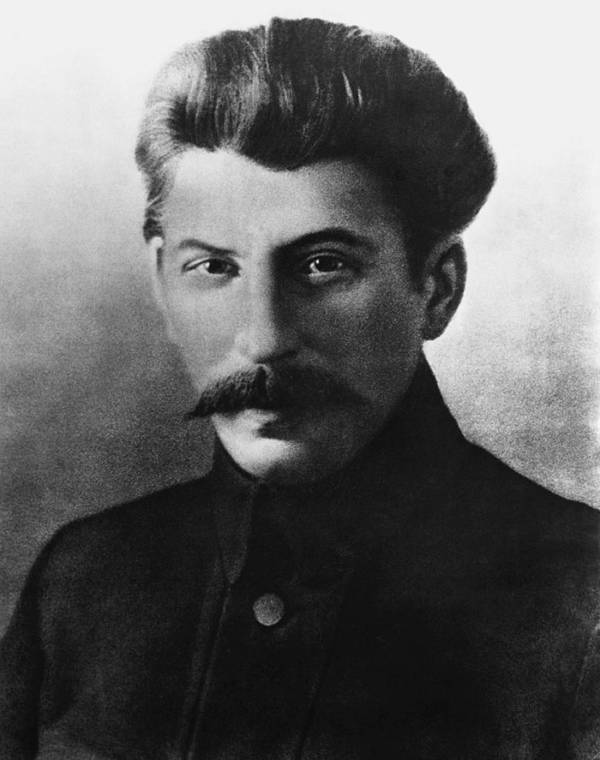 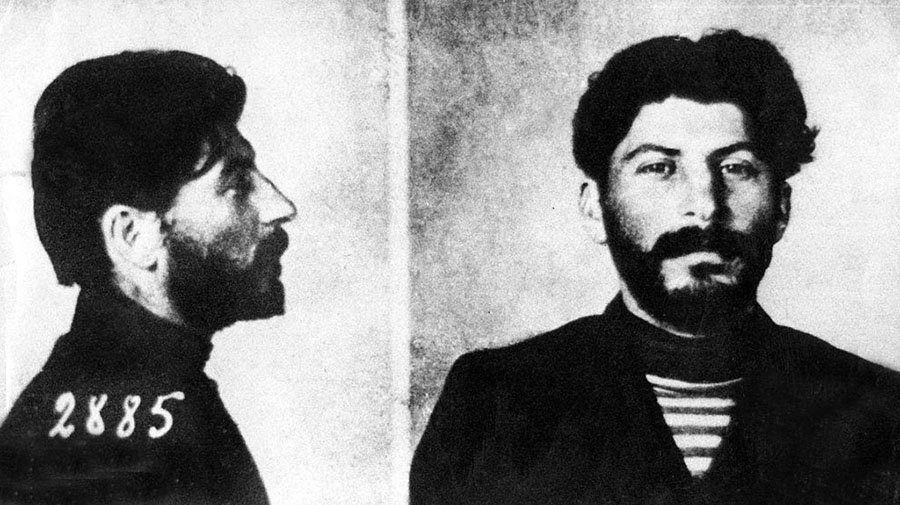 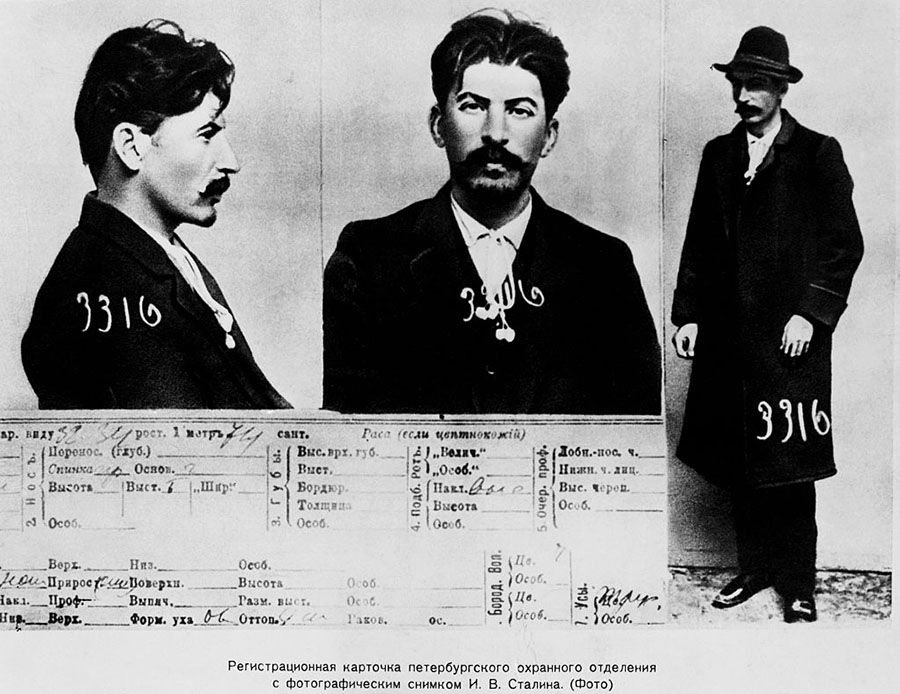 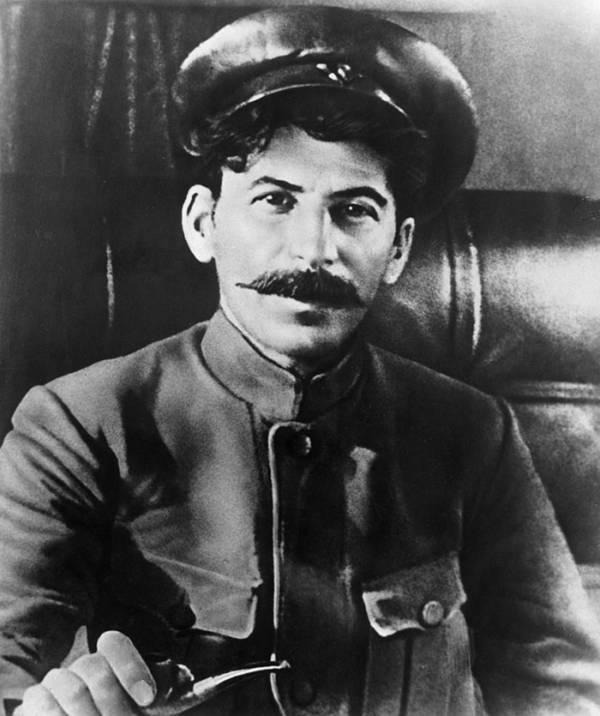 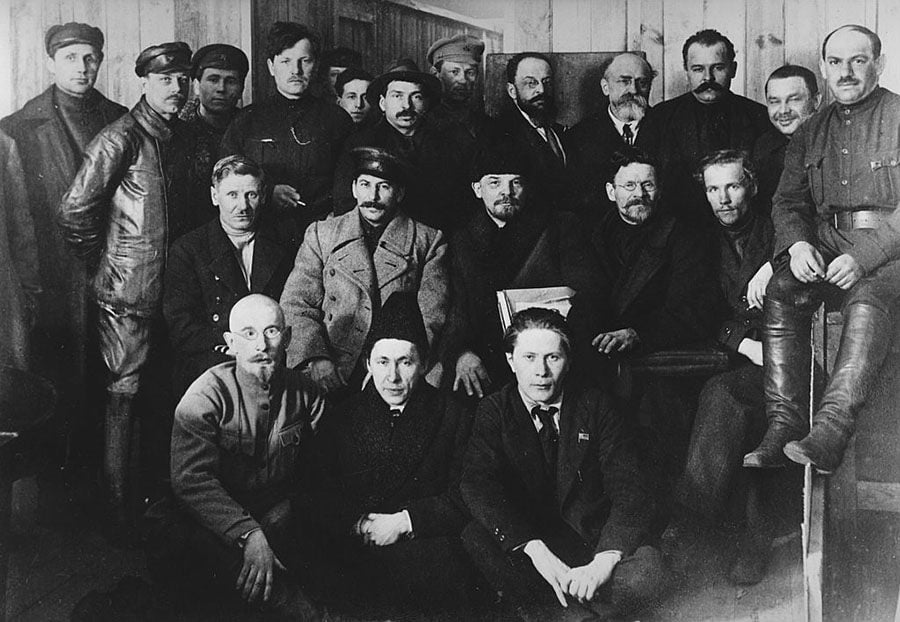 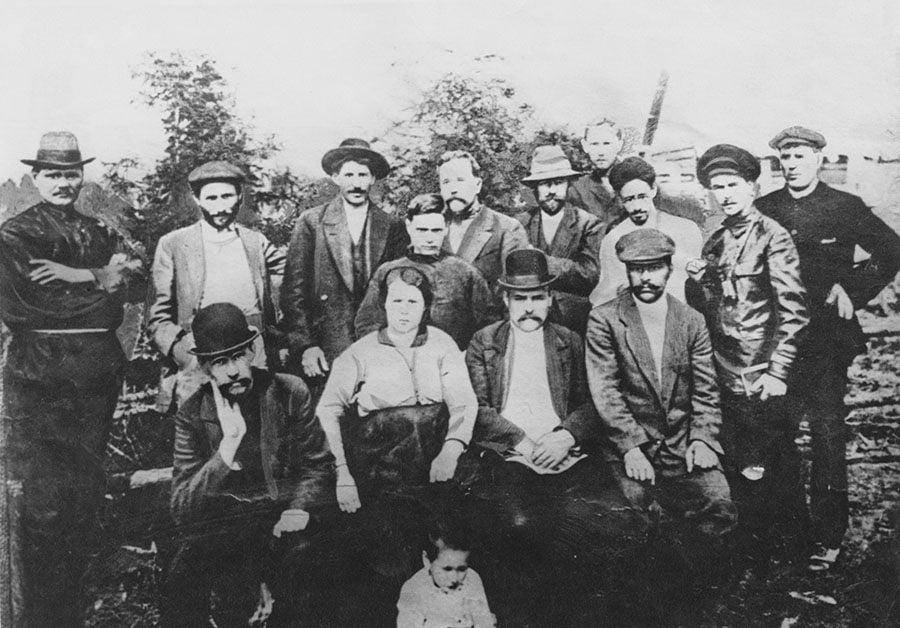 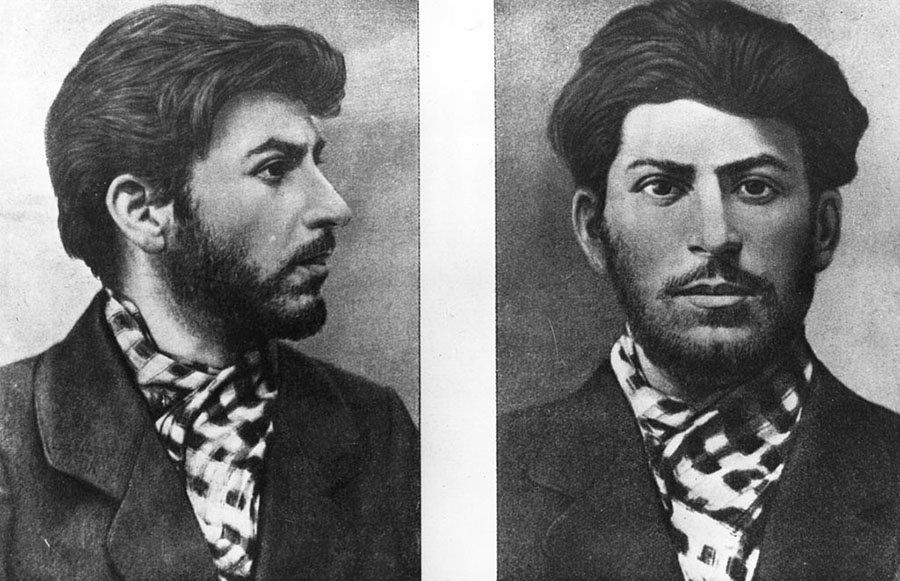 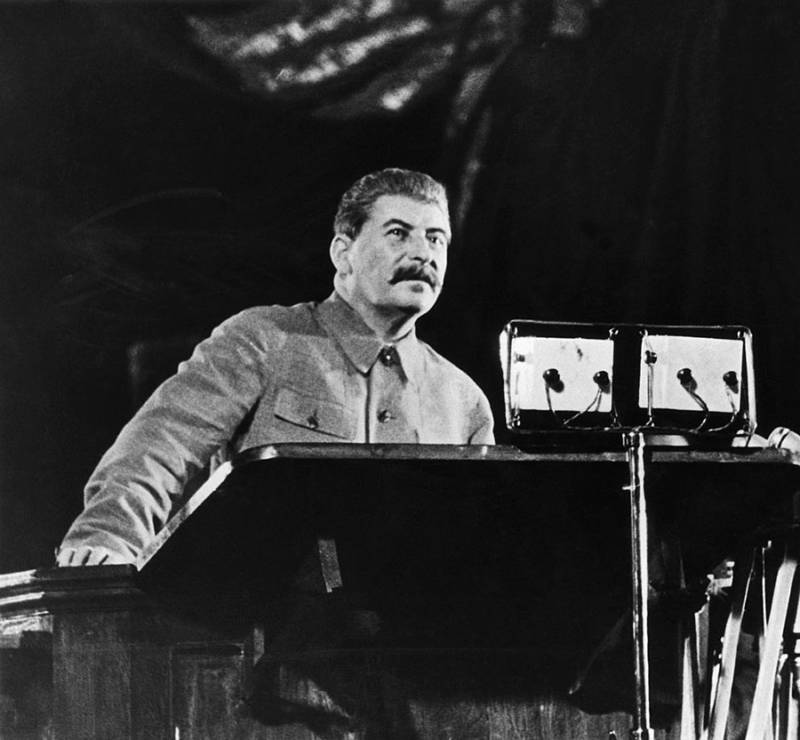 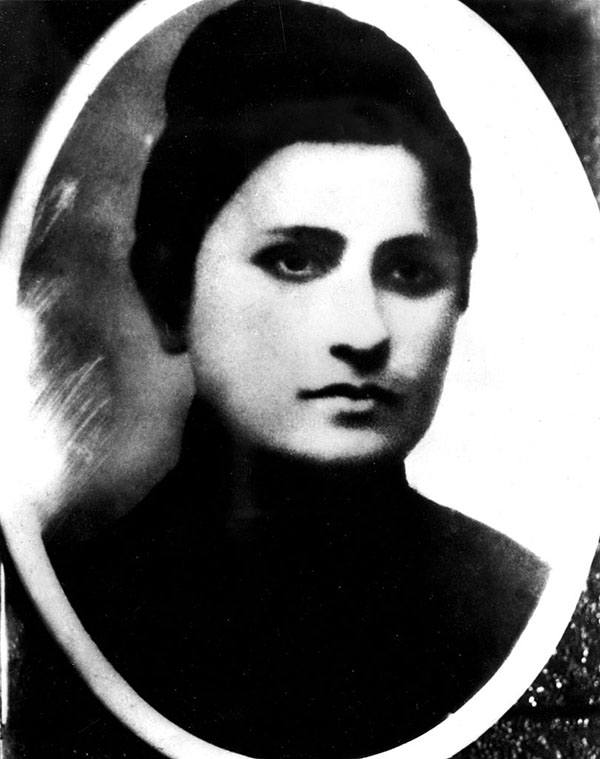 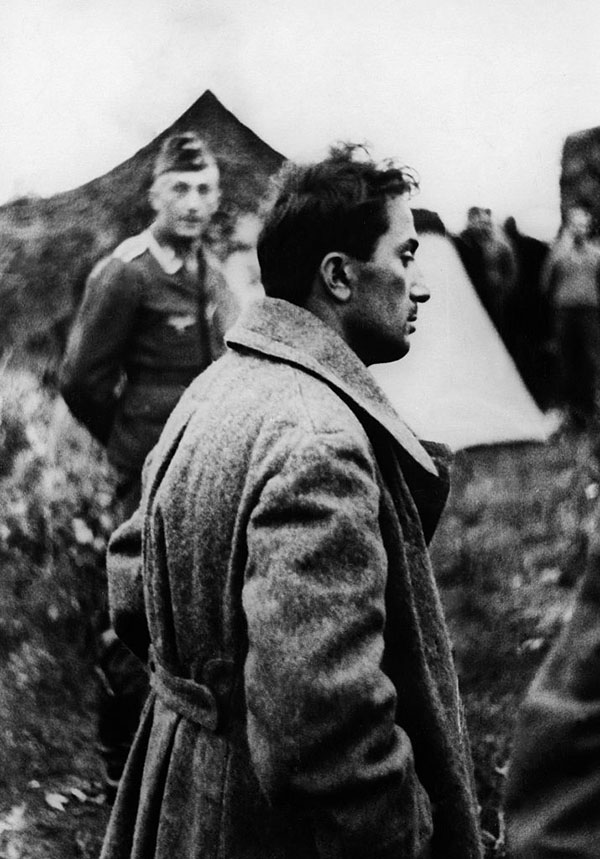 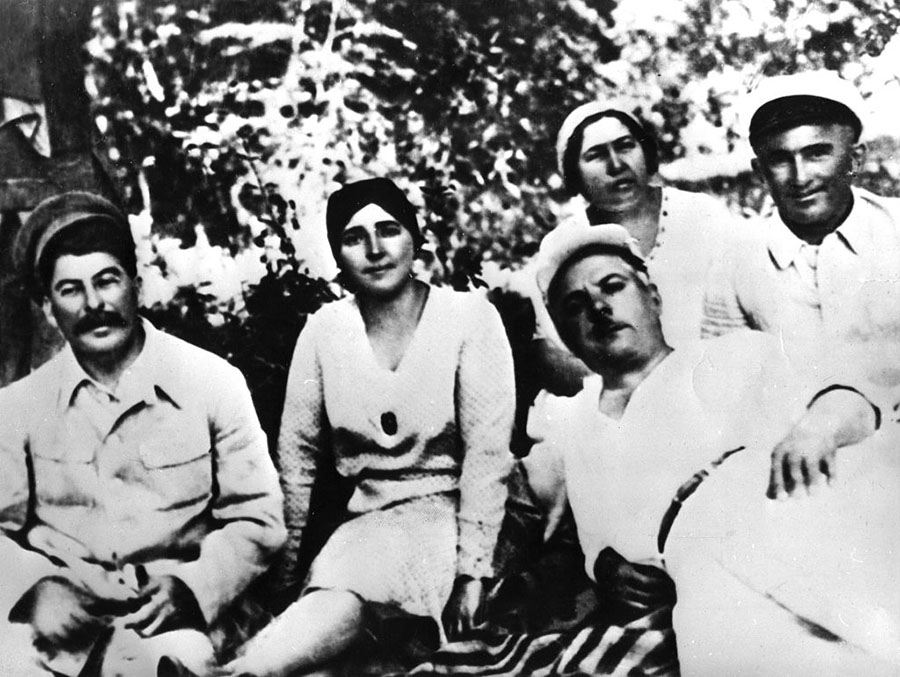 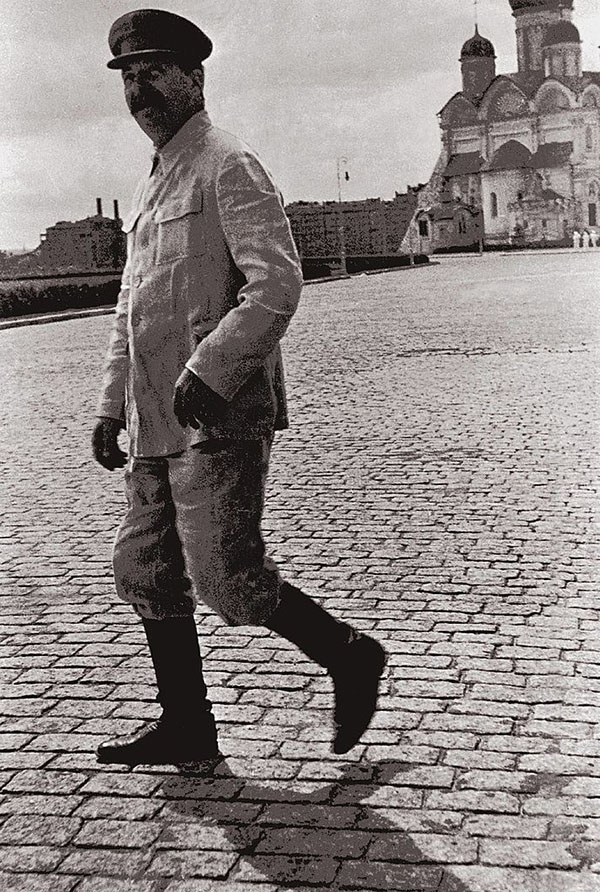 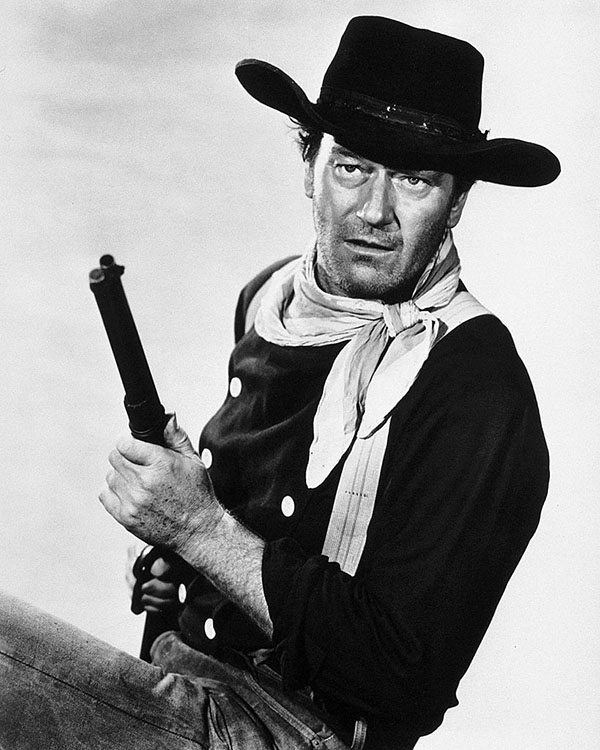 He had a challenging upbringing

Stalin was the son of a peasant and a cobbler, the latter of whom lost his job and eventually abandoned his family for life elsewhere.

All three of his siblings died while young, and at school he was often mocked by teachers and peers for his accent — Stalin, from Georgia, spoke mainly Georgian. Years later, Stalin would contract smallpox, and the pockmarks would stay on his face for the duration of his life.

He was abused as a child

As one of Stalin’s childhood friends would later write, “undeserved and fearful beatings made the boy as hard and heartless as his father.”

Stalin’s father, Vissarion, was believed to have been an alcoholic and to have regularly beaten his wife and son.

He excelled in school, even while causing trouble

At 14 years old, Stalin graduated at the top of his class and received a scholarship for university study.

That’s not to say his studies kept him out of trouble, however. One fellow student called him “the best but also the naughtiest pupil,” and biographical accounts back it up: he formed a gang with friends, and at one point was known to have ignited explosives in a shop.

At age 12, when Stalin was hospitalized after being hit by a carriage, his father kidnapped him. According to biographer Robert Service, Stalin’s father then forced his son to work as an apprentice cobbler in a factory setting.

This, Service said, was Stalin’s “first experience with capitalism,” and one that was “raw, harsh, and dispiriting.”

Before he would go on to lead the Soviet Union, Stalin attended the Seminary of Tiflis, a Jesuit institution in present-day Tbilisi, from 1894 to 1899.

He didn’t do this because he wanted to be a priest — that was his mother’s ambition for him — but because he had no access to higher education elsewhere.

He was a decent poet

Stalin was an avid reader, and while at seminary would read Goethe, Shakespeare, and Walt Whitman.

At school, he began writing poetry of his own. Five of his poems, all written in Georgian, appeared in the popular literary journal, Iveria, which was owned by poet Ilia Chavchavadze.

Pictured: Stalin in 1917.Hulton-Deutsch Collection/CORBIS/Corbis via Getty Image
7 of 22

He was a divinity school dropout

Official biographies say that Stalin was expelled from seminary for “revolutionary activity,” as it was at university that he was introduced to Marxism and declared himself to be an atheist. According to his mother, Stalin abandoned school because he had poor health.

At the turn of the 20th century, Stalin worked at a warehouse that caught fire. Workers put it out and proceeded to ask that their employers pay them more, which the company refused.

Soon enough, Stalin called for strikes: one initially to demand a pay increase, and then a second to protest the company’s later layoffs. Next, he organized a public demonstration against the arrest of strike leaders, and a further demonstration to protest the violence police enacted on members of the strikes.

At this point, authorities knew Stalin was orchestrating it all, and on April 5 1902 arrested him and subsequently imprisoned him.

Pictured: The information card on Joseph Stalin, from the files of the Tsarist secret police in St. Petersburg.Hulton-Deutsch Collection/CORBIS/Corbis via Getty Images
9 of 22

He was quite short

In 1902, Russian authorities arrested a man they described as the following:

When converted to the English system, that’s 5 feet 4 inches tall.

On the eve of the Revolution, Stalin was by all accounts a nobody.

As Stephen Kotkin writes in his three-part biography of Stalin, by the time the 1917 Revolution was underway the future dictator was in his late 30s and had “no money, no permanent residence, and no profession other than punditry.”

He still organized protests while imprisoned

Stalin still engaged in “revolutionary activities” while in prison — first a protest against a religious cleric’s visit, next to demand that those in jail for political activities would live together.

For his acts, Stalin was then sentenced to solitary confinement.

Joseph Stalin was born Ioseb Besarionis dze Jughashvili. It wasn’t until 1912 that he would change his last name to Stalin — which translates to “man of steel.”

In fact, “Stalin” was only the last among a series of aliases he gave himself

Ever since he was a little boy, Stalin had an array of monikers. His parents called him Soso, a Georgian nickname for Joseph.

Later on in school, he would also go by “Koba,” the name of a Robin Hood-type protagonist in an 1883 novel “The Patricide.”

After World War II, Stalin would send missives to Soviet officials as Druzhkov.

His adult family life was pocked with tragedy

In 1903, Stalin married a woman named Ekaterina Svanidze. She would die of typhus just four years later, and according to Stalin’s friends he was so distraught that they hid his revolver, out of fear he would kill himself.

Stalin would not get along with the child he had with Svanidze, Yakov Dzhugashvili. In fact, some accounts state that Yakov attempted to kill himself due to the way his father treated him.

Stalin may have allowed the death of his son

During World War II, Stalin’s son Yakov served for the Red Army. Yakov was eventually captured by the Germans, who offered Stalin his son in exchange for a high-ranking officer.

Either way, Stalin passed on the offer and Yakov was killed.

His second wife killed herself

Stalin would later marry Nadezhda “Nadia” Alliluyeva-Stalina, who in 1932 would die. Some allege that she shot herself in response to the famine overtaking the Soviet Union and Stalin’s forced collectivization of agriculture.

He was a master of photo manipulation

Pictured: A set of images that show the removal of Nikolai Yezhov, the chief of Soviet secret police, from a photo. Yezhov was once close to Stalin, but then was removed from his post and executed.Newseum/The Commissar Vanishes
18 of 22

He had a degenerative brain condition

One of Stalin’s personal doctors, Alexander Myasnikov, wrote in a diary that Stalin suffered from a brain condition which may have impacted his decision-making.

"The major atherosclerosis in the brain, which we found at the autopsy, should raise the question of how much this illness – which had clearly been developing over a number of years – affected Stalin's health, his character and his actions…Stalin may have lost his sense of good and bad, healthy and dangerous, permissible and impermissible, friend and enemy. Character traits can become exaggerated, so that a suspicious person becomes paranoid.”

At the end of Lenin’s life, he despised Stalin

While Stalin was heavily influenced by the works of Vladimir Lenin, the aging revolutionary was not a fan of Stalin. Indeed, alarmed at Stalin’s rise within the Bolshevik party, during his final days Lenin called Stalin “rude,” “disloyal,” and “capricious,” and demanded that he be removed.

He once called for the assassination of John Wayne

The film cowboy made a career out of his anti-Communist, pro-American views — so much so that Stalin once plotted to have him assassinated.

According to a John Wayne biographer, Stalin thought that Wayne’s anti-Communist rhetoric posed a threat to the USSR, and thus directed the KGB to kill Wayne.

Some think that Stalin was assassinated

Stalin died on March 1, 1953, officially due to a cerebral hemorrhage.

Over the years, however, some have stated that he could have been killed by interior minister Lavrenty Beria. In memoirs published in 1993, Beria is recorded to have admitted to killing Stalin with poison.

A decade later, historians would report their view that Stalin had somehow ingested rat poison, which would eventually lead to a cerebral hemorrhage. Every consequential figure in history leaves their mark not just in their actions, but in the public fascination that they inspire years after their death: How did this person rise to the top? What compelled them to act in a certain way? Could childhood events have shaped this person's future? Would things have been different if he or she had just done one thing differently?

These questions continue to swirl around the figure of Joseph Stalin, and with good reason. For more than 30 years in the mid-20th century, Stalin wrote pages of Russian history in blood, and when he died in 1953, he left a huge smoking crater in the middle of the century that, in many ways, has yet to fully close.

It might never be known just how many people died under Stalin, but it certainly isn't less than tens of millions. In his day, Stalin ruled the largest land empire of the modern age, built up a state that went from a feudal monarchy to a Space Age superpower, and disposed of anyone he believed would or did stand in his way.

Historians may never truly know how exactly the son of Georgian serfs became one of history's most important leaders, but in the gallery of Joseph Stalin facts above, we can at least begin to trace out some significant steps in his life.

Enjoy these Joseph Stalin facts? Check out some of the most fascinating Albert Einstein facts and some truly ridiculous facts about Pablo Escobar.