As it turns out, the iconic photo was nearly never published in the first place. 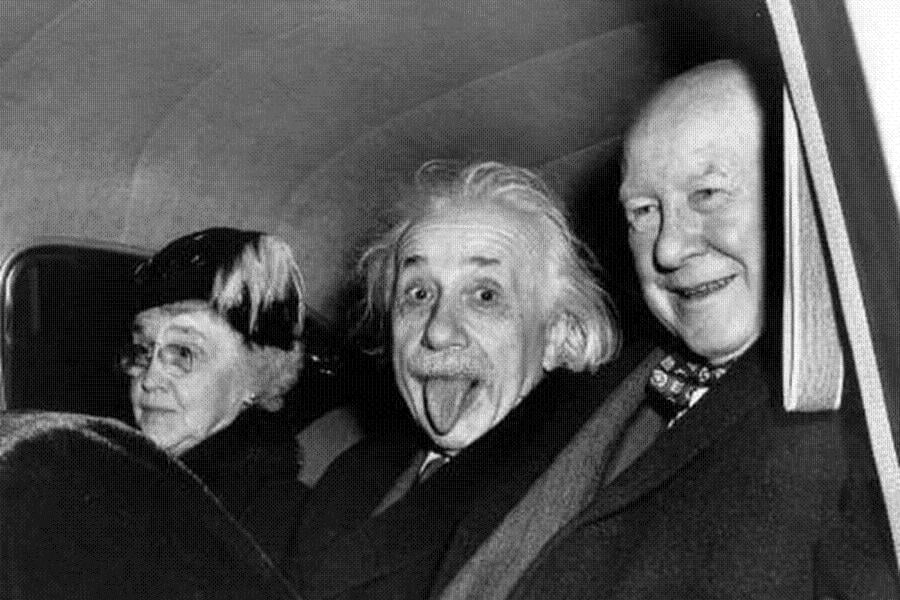 Sometimes it’s a wide-perspective shot that shows his companions in a car in the background. In other versions, it’s cropped to just show Einstein. Both versions capture the great physicist of the 20th century, white hair akimbo, sticking out his tongue in a moment of lighthearted fun before he heads home after a tiring night.

The photographer, Arthur Sasse, needed one last shot of the professor as he left, and what he got became a classic of the century’s photographic record. 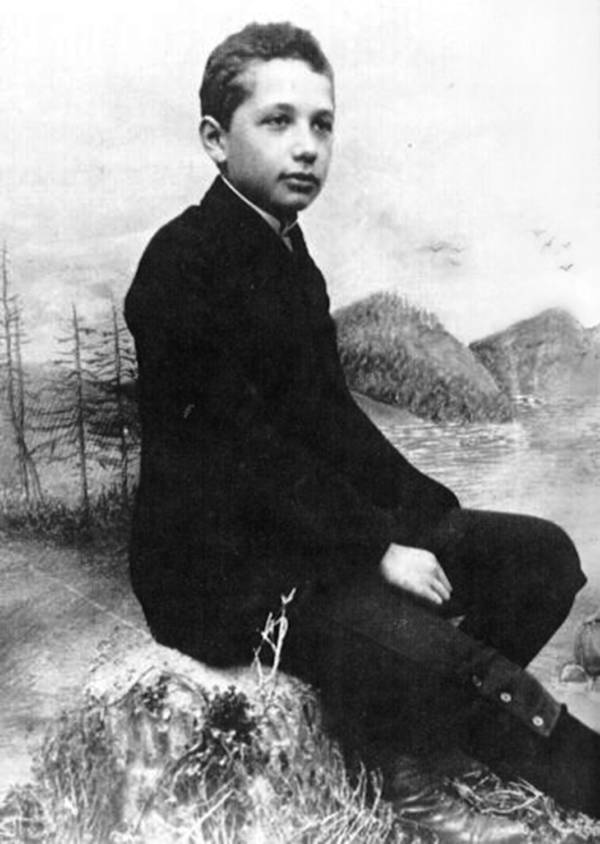 Had Albert Einstein been born a decade earlier, the world may not have ever known his name. Born in Germany in 1879, Einstein was part of the first fully free generation of European Jews since the 12th century.

Previous generations of Ashkenazi Jews — Jews in Germany of Eastern European descent — had been bottled up inside walled ghettos, so that even the most intelligent and ambitious Jewish kids could never hope to be more than an esteemed rabbi, rather than leaving their confinement and becoming world-famous scientists.

Indeed, when the North German Confederation adopted a constitution that granted Jews civil rights in 1867, people took to the streets in protest.

For Einstein, born a little more than a decade later, life was different — though it had other challenges.

To his parents’ consternation, Einstein was slow to learn to talk. Contrary to popular anecdotes, Einstein was an average to above-average student who not only excelled at math, but planned to teach it when he graduated.

Those hopes were dashed, however, when he walked into a string of rejections at every university he applied to. Around 1900, the 21-year-old Einstein renounced his German citizenship and moved to Switzerland, where he supported himself and his wife as a freelance math tutor and “technical expert” at the patent office.

During his free time, he kept himself busy by drafting scientific papers that revolutionized physics forever.

New Ideas In A New Home 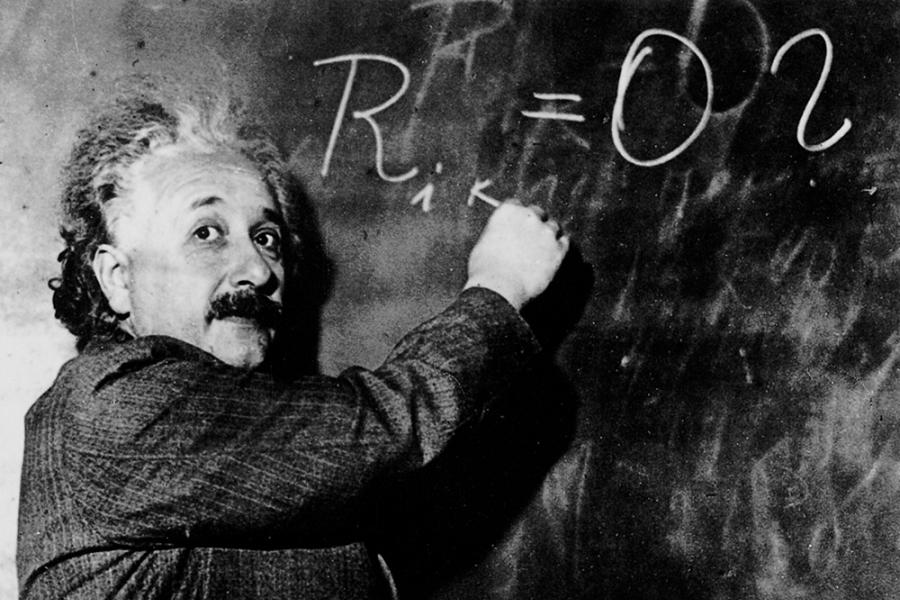 In 1905, Einstein authored several papers that utterly changed the way physicists thought about the world.

In the first, he theorized that light can only be emitted at discrete wavelengths. This would form the core of quantum mechanics, decades later. In another paper, he explained some of the strange things that electromagnetic force does with bodies in motion, making breakthroughs that are ultimately the reason we now have nuclear power. In yet another paper, “Does the Inertia of a Body Depend upon its Energy-Content?,” he first published the E=mc² equation that is all half of humanity knows about his contributions to science.

All of this output – some of which eventually won him the 1921 Nobel Prize – led to his acceptance at prestigious academic institutions until, in 1914, he was admitted to the Prussian Academy of Sciences and given a non-lecture position in Berlin. He worked there in relative obscurity throughout World War I, which seems to have made a committed pacifist out of him.

Fame and fortune came in 1919, when British physicists tested one of relativity theory’s predictions (about the deflection of starlight during an eclipse) and indeed found the effect Einstein had predicted. Almost overnight, English-speaking countries hailed Einstein as the next Isaac Newton, invited both Einstein and his wife on a series of lecture tours in Britain and America, where they were received as honored guests everywhere they went.

The good times came to a halt in 1932, when Germany held an election that left the Nazis as the largest single party in the Reichstag. In January 1933, President Hindenburg invited Chancellor Hitler to form a government. In March, Einstein resigned all of his German posts and asked for asylum in the United States. The next day’s headline in the Berliner Tageblatt read: “Good News From Einstein: He Isn’t Coming Back!”

The 54-year-old Nobel Laureate would never set foot in his native Germany again.