This Day In History, December 3rd

What happened on this day in history: Mystery writer Agatha Christie disappears, 45 tons of toxic gas escape from a pesticide plant in Bhopal, India, and more.

1847: Frederick Douglass Publishes The First Issue Of His Anti-Slavery Newspaper 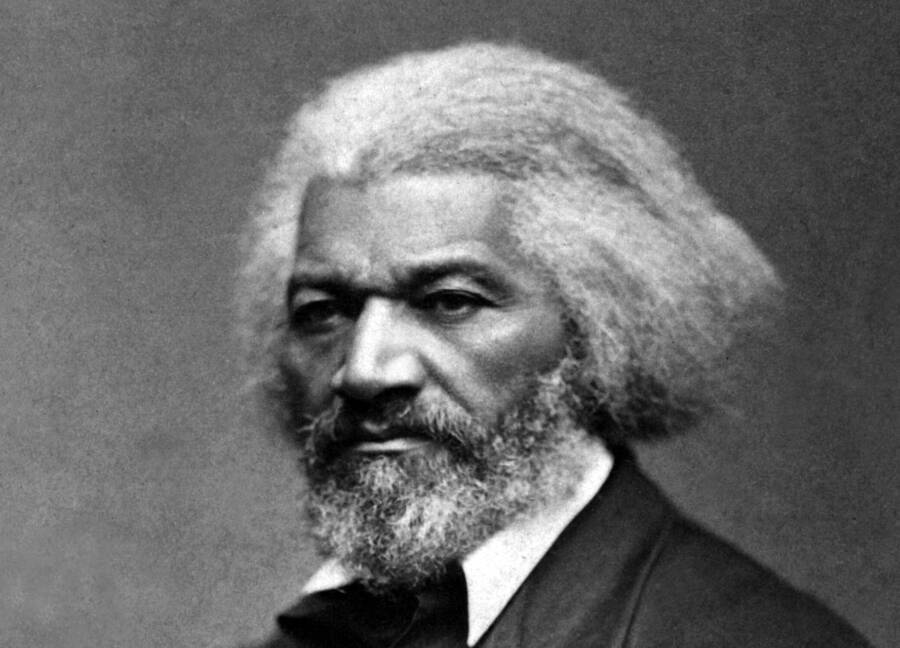 Wikimedia CommonsBefore becoming one of the nation’s foremost abolitionists, Frederick Douglass himself escaped slavery in Maryland and fled northward.

The first issue of The North Star, the anti-slavery newspaper founded by American abolitionist Frederick Douglass, is published. The paper got its name from the fact that enslaved Africans would follow the North Star when attempting to escape to freedom.

In the first issue, Douglass explained the importance of creating a publication that shared Black voices. Though it was not a financial success, the newspaper ran for 12 years and had an immeasurable impact on Black Americans in the years before the Civil War. 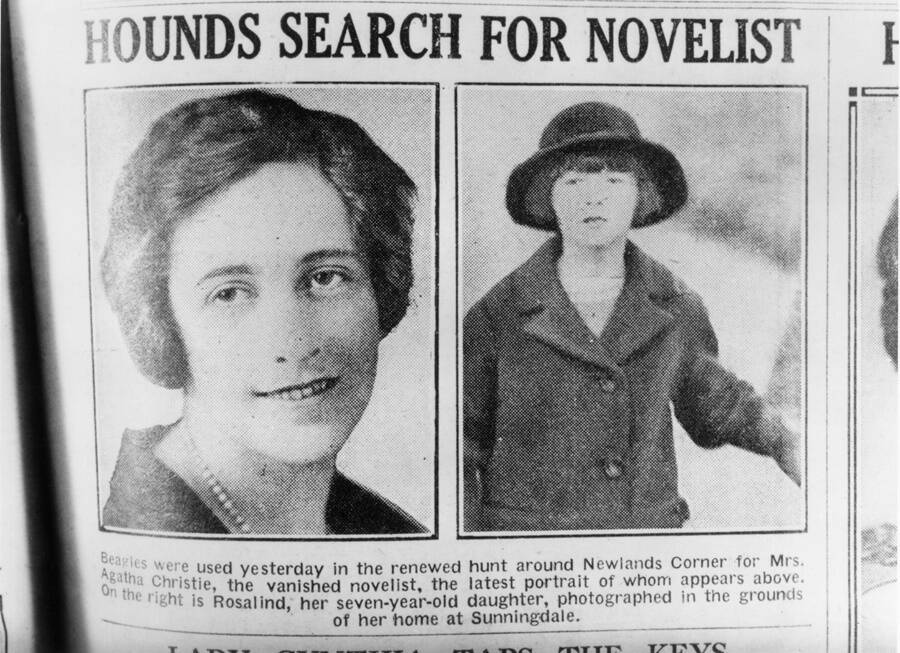 Hulton Archive/Getty ImagesNews of Agatha Christie’s disappearance sent shockwaves around the world and triggered a public manhunt in England.

Crime novelist Agatha Christie leaves her home in Berkshire, England around 9:30 p.m., drives off into the night, and isn’t seen again for 11 days. Christie was already a famous writer at the time, and the manhunt that ensued was one of the largest in British history. She was eventually found in a hotel 200 miles away, but she claimed she remembered nothing about the previous 11 days. Christie never spoke publicly about the ordeal, and speculation surrounding the disappearance continues to this day.

Singer and reality television personality John Michael “Ozzy” Osbourne is born in Warwickshire, England. Osbourne became famous as the lead singer of the heavy metal band Black Sabbath in the 1970s and also released 12 successful solo albums after he was booted from the band for his drug and alcohol abuse in 1979. Later in his career, the “Godfather of Metal” went on to star in MTV reality show The Osbournes alongside his wife Sharon and their children Kelly and Jack. Known for his wild onstage antics, Osbourne remains one of the most infamous legends of rock to this day. 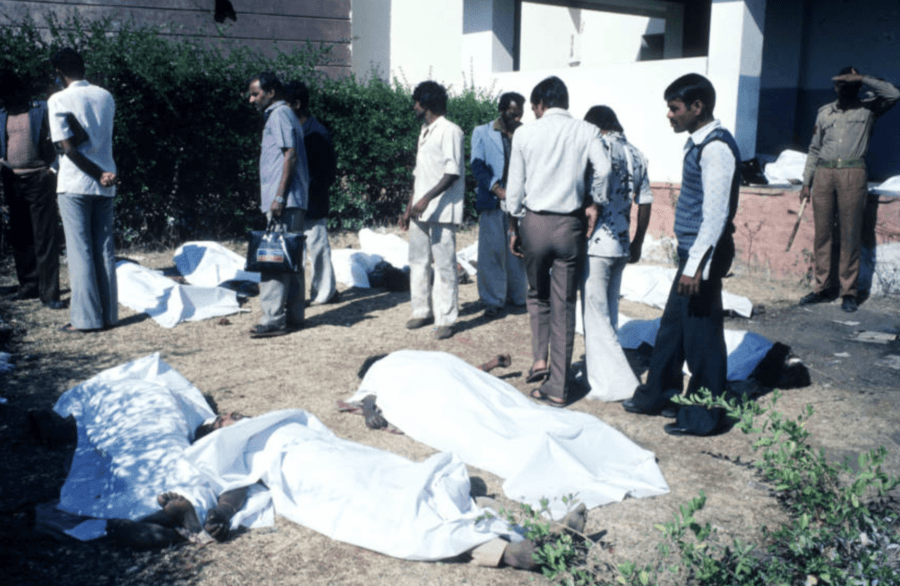 Sandro Tucci/Liaison/ Getty ImagesResidents collect the bodies of those who died in the Bhopal Disaster.

As many as 20,000 people die when 45 tons of methyl isocyanate gas escape from a pesticide plant in Bhopal, India. In what’s been called the worst industrial disaster in history, the dangerous substance drifted through highly-populated areas surrounding the plant, exposing more than 500,000 people to the toxic gas. Those who survived suffered respiratory problems and even blindness, but they were awarded only a few hundred dollars in damages each.