This Day In History, December 4th

What happened on this day in history: Black Panthers Fred Hampton and Mark Clark are killed by Chicago police, Amanda Knox is convicted of murder, and more from today in history. 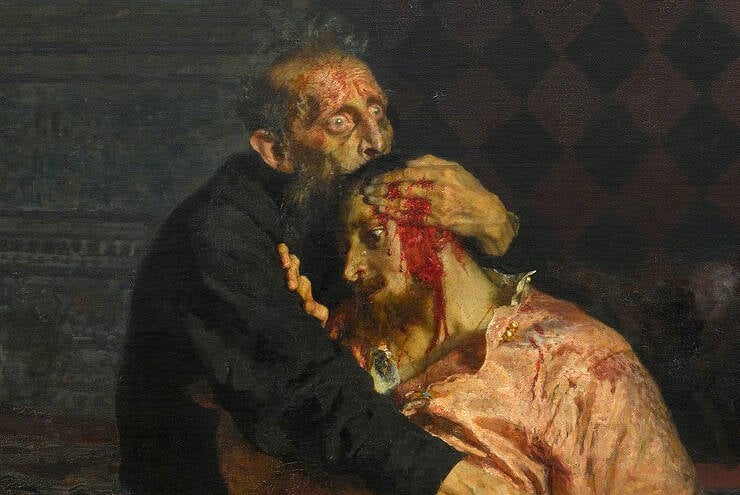 Wikimedia CommonsA rendering of Ivan the Terrible’s murder of his eldest son in 1581.

At just three years old, Ivan the Terrible is proclaimed the grand prince of Moscow after his father’s death. His mother ruled in his name until she died after allegedly being poisoned five years later, and for the next decade, various nobles clamored for control of the prince and his power, particularly the high-ranking feudal boyars. Eventually, in 1547, Ivan was crowned the first Czar of all Russia. As ruler, he was noted for expanding Russia’s empire but also for his unhinged rage that ultimately led him to murder his own son during a fit of anger in 1581.

Spanish dictator Francisco Franco is born to a military family in Galicia. He began his career as a cadet in the Spanish Army, eventually rising through the ranks to become the youngest general in all of Europe at the age of just 33. In 1936, he became the head of the country’s new Nationalist regime, widely regarded as a fascist movement. His dictatorship, though marked by economic prosperity, quickly became notorious around the world for his brutal repression of his political opponents through forced labor camps and mass executions. He held his power through the Spanish Civil War that saw him fight off his Republican enemies, and ruled through World War II and well into the postwar years before ultimately dying in 1975. 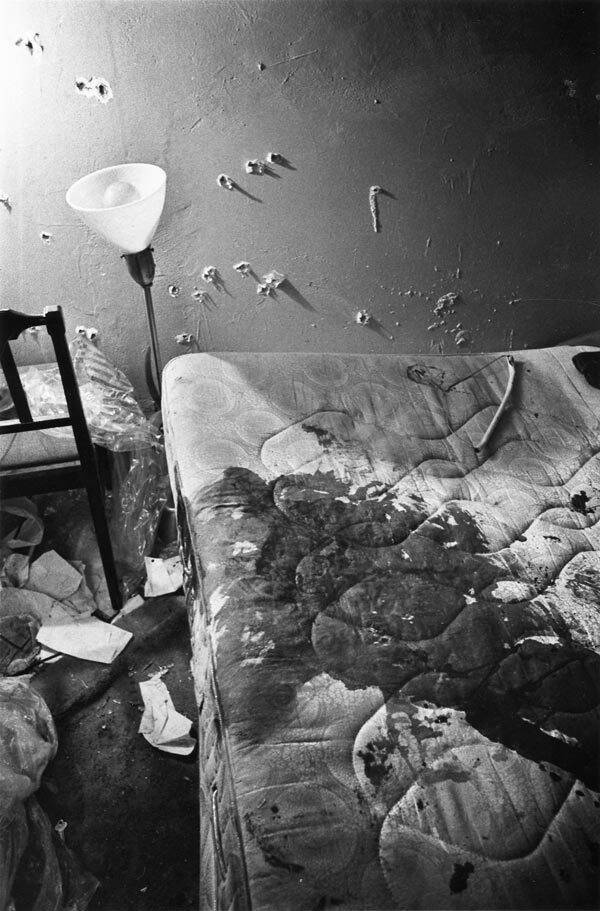 Black Panthers Mark Clark and Fred Hampton are killed by police while sleeping in their Chicago apartment. William O’Neal, another Black Panther member, had provided the FBI with information to carry out the raid. Though officers claimed the men shot back, ballistics experts later found that only one of the hundreds of bullet holes on the scene had come from the Panthers’ side. The police also used nails to create holes on the inside of the apartment door to make it look like the Panthers had been shooting from within. Nevertheless, all charges against the officers were dismissed.

2009: Amanda Knox Is Convicted Of Murder 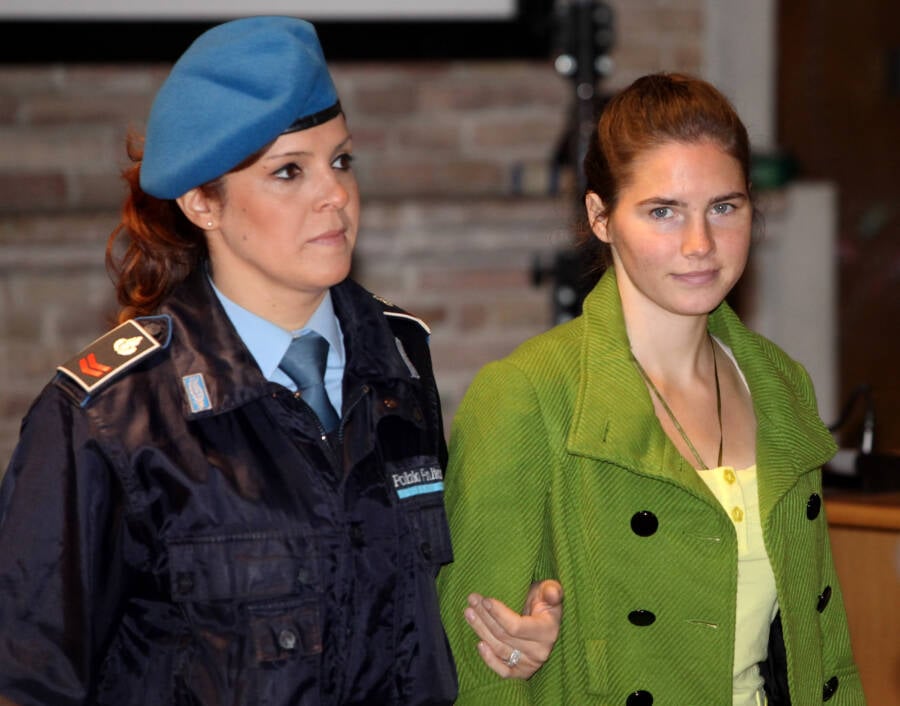 Oli Scarff/Getty ImagesAmanda Knox is escorted into court on Dec. 4, 2009.

American exchange student Amanda Knox is convicted of murdering her roommate, a 21-year-old British woman named Meredith Kercher, in their apartment in Perugia, Italy. Knox had maintained her innocence ever since Kercher was found dead in November 2007, and her controversial trial made international headlines. Knox was sentenced to 26 years in prison, but the conviction was overturned in 2011, and she was fully exonerated in 2015.