This Day In History, December 5th

What happened on this day in history: Prohibition ends in the United States, Nelson Mandela dies in Johannesburg, and more important historical events that fell on December 5th.

Pope Innocent VIII issues a papal bull recognizing and condemning the practice of witchcraft. Summis desiderantes affectibus — Latin for “desiring with supreme ardor” — was written when German clergyman Heinrich Kramer asked the Pope for express permission to prosecute witchcraft in his country.

The bull allowed the Inquisition, or the group of institutions within the Catholic Church that combated heresy, to “correct, imprison, punish, and chastise” anyone who strayed from the faith by practicing any sort of sorcery. Some believe this bull set the stage for the many witch hunts that unfolded over the centuries to come.

1933: Prohibition Ends In The United States 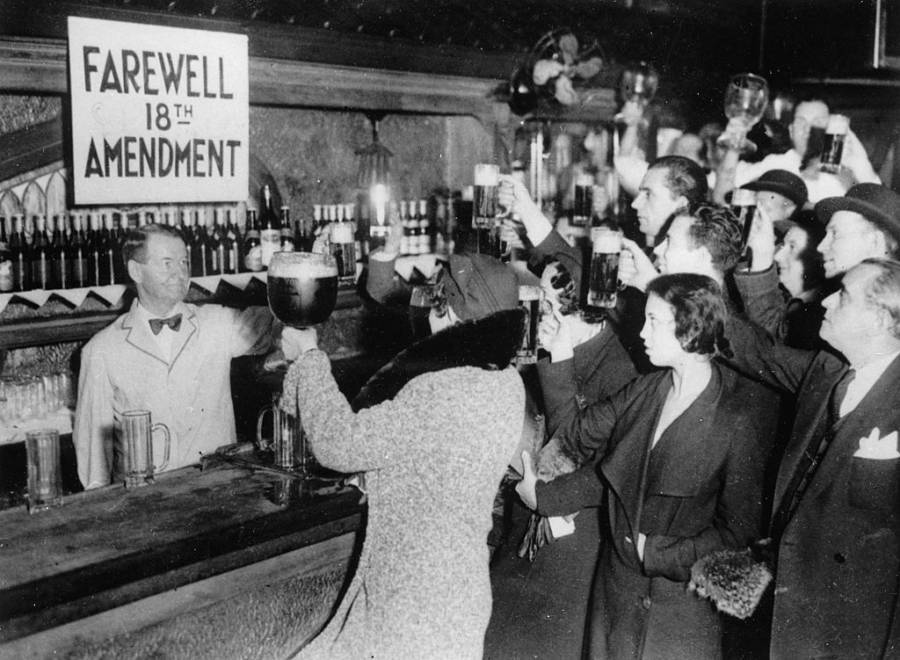 Imagno/Getty ImagesPatrons at a bar in New York toast to the end of the 18th Amendment.

The 18th Amendment to the U.S. Constitution, which prohibited the manufacture, transportation, and sale of alcohol, is repealed with the ratification of the 21st Amendment. Prohibition had gone into effect in 1920 in an effort to reduce crime and improve public health, but it had the opposite effect when there was a sharp rise in organized crime due to bootleggers like Al Capone stepping in to supply black market booze.

This, in addition to the large amounts of money necessary to enforce Prohibition, quickly caused it to plummet in popularity by the early 1930s, culminating its enthusiastically-received repeal in 1933.

1952: The Great Smog Descends Over London 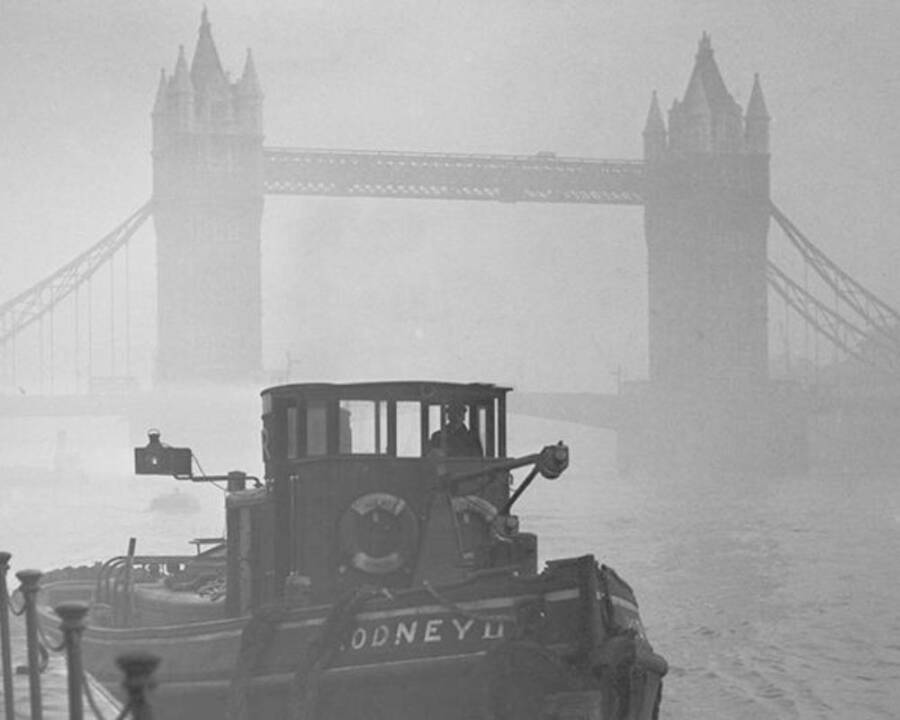 A thick smog settles on top of London, killing as many as 12,000 people over the next five days. Unusual weather conditions caused smoke from coal-fueled fires and other pollutants to become trapped near the ground, giving the air a “pea soup” appearance. Though London was used to fog and smog events, the Great Smog reduced visibility to just a few feet and even made its way indoors, causing thousands to fall ill or die from a host of respiratory problems. 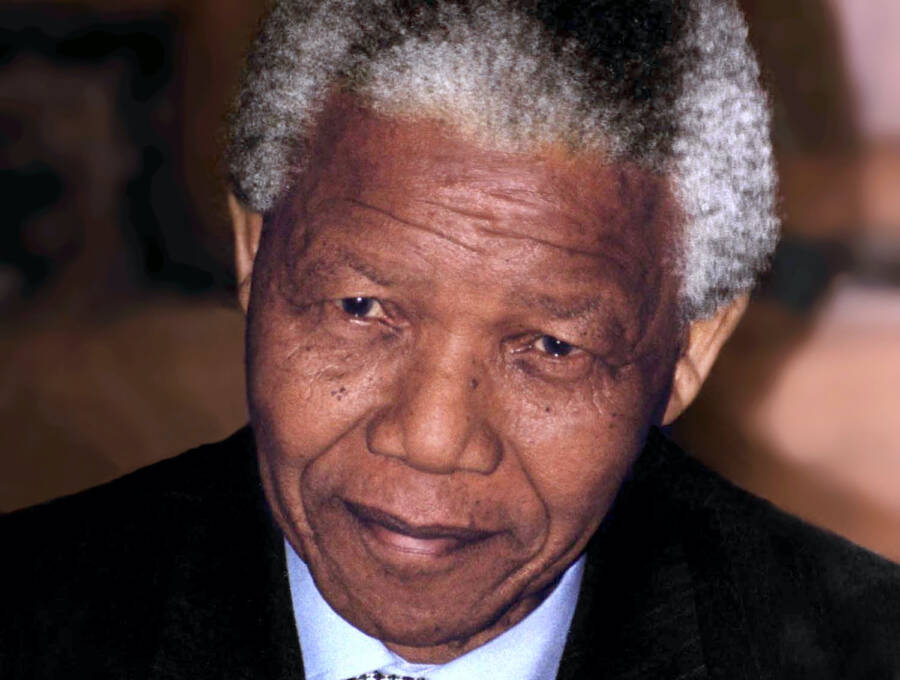 Wikimedia CommonsNelson Mandela in Washington, D.C. in 1994, during his first-ever trip to the United States.

Nelson Mandela, anti-apartheid activist and the first president of South Africa, dies in Johannesburg at the age of 95. Mandela’s health had been deteriorating for several years, but his official cause of death was a respiratory tract infection.

News of his passing sent the world into mourning, and leaders from some 90 countries came to his funeral to pay their respects to the man who spent nearly 30 years in prison as part of his fight for racial justice in South Africa.